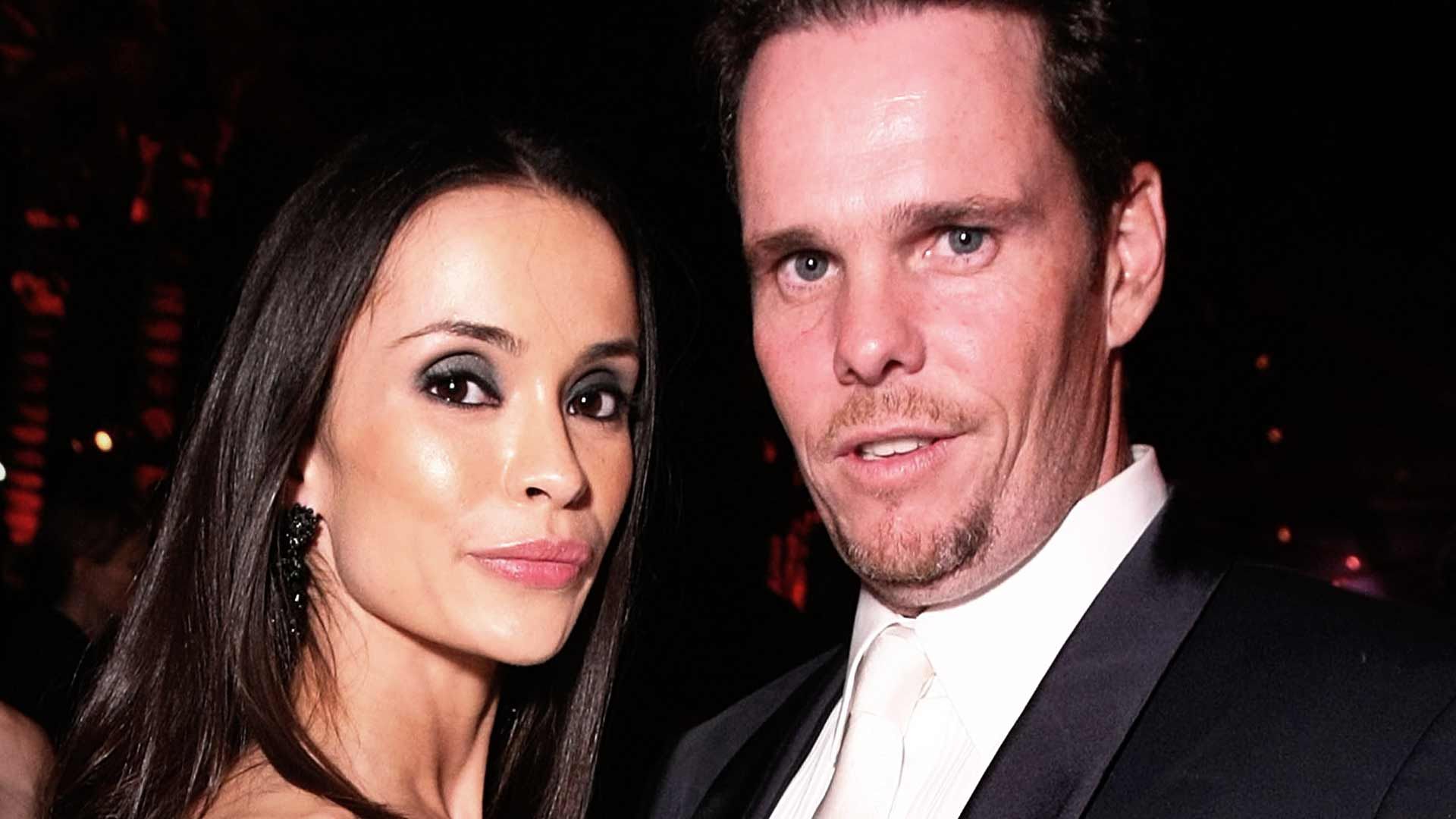 Kevin Dillon wants a judge to order the sale of the Malibu home he used to share with his ex-wife because he claims he'll have to sell it either way just to pay her off.

As The Blast first reported, part of Dillon's proposed divorce settlement called for the "Entourage" star to pay his ex-wife an equalization payment of $1,700,594. That number was calculated based upon him being awarded the couple's Malibu home.

In new court documents obtained by The Blast, Dillon objects to the plan because he claims it will be "impossible" for him to make the equalization payment without selling the home.

Instead, he wants the judge to order the home be sold and that both he and his ex, Jane Stuart, split all costs associated with the sale of the home, as well as the resulting tax implications.

Dillon's lawyers argue, "To award [Dillon] the property, and then have him be forced to subsequently sell it to pay [Stuart] the equalization payment, would be an inequitable result as [Dillon] would incur all of the costs of the sale, which should be divided between the parties." 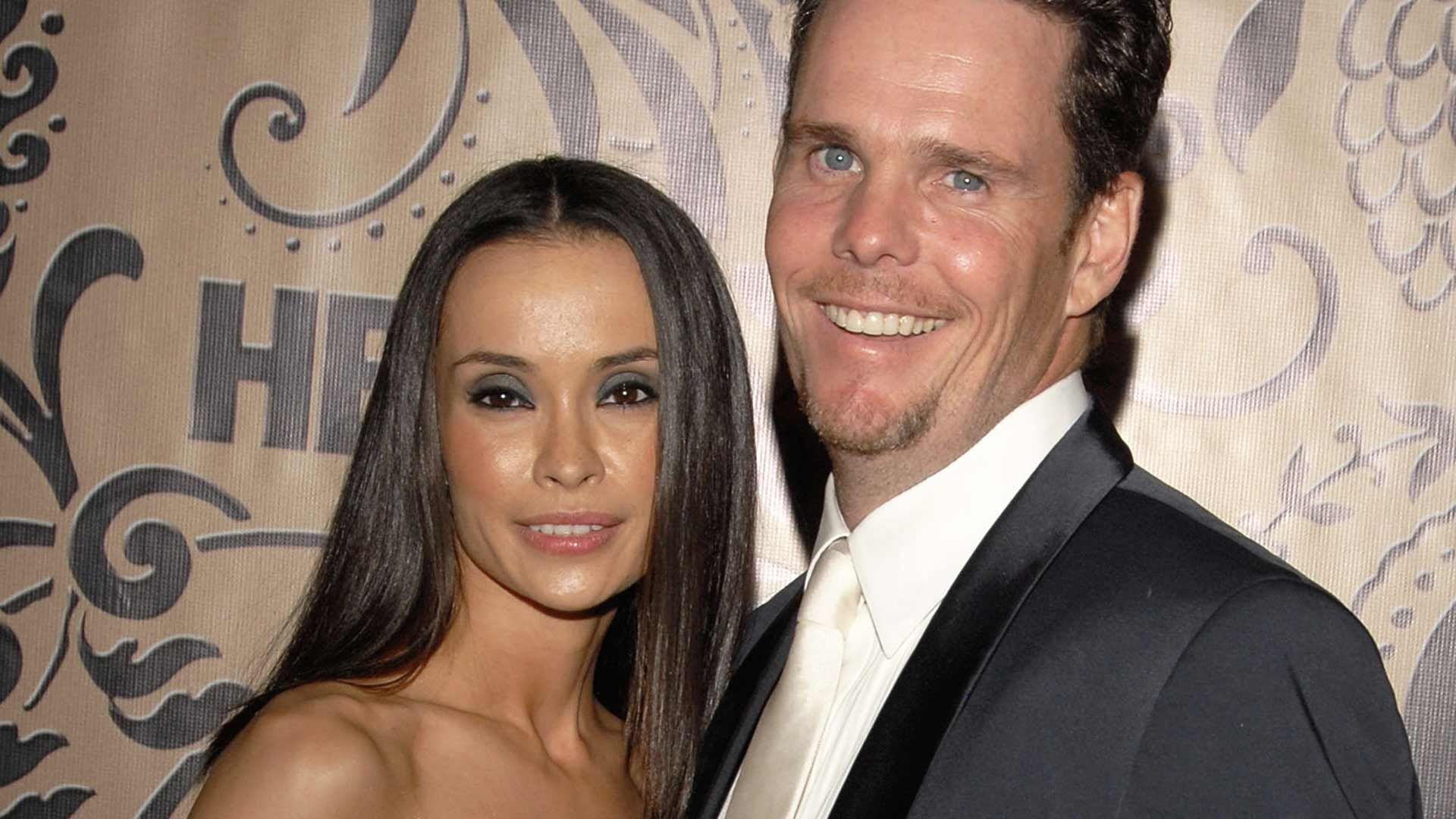 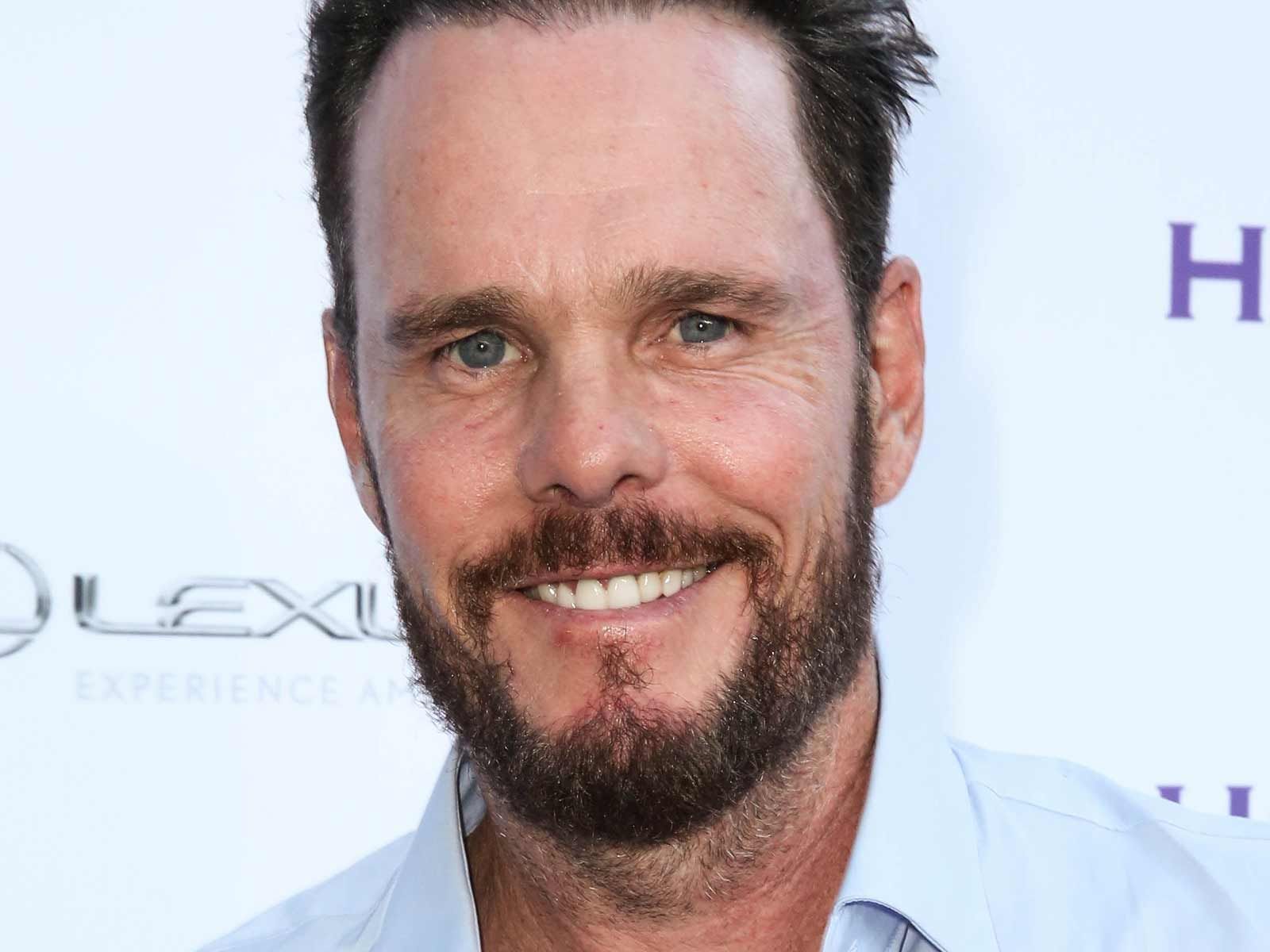 Dillon has been locked in a financial battle with Stuart ever since the two split in 2017 after 10 years of marriage.

During the negotiations, Dillon had argued his monthly income was way less ever since "Entourage" ended, and claimed he only made $11,500 per month.

The court took his reduced income into consideration and lowered his child support payments to $3,174 per month and spousal support of $2,100 per month. Dillon also pays for the private school at around $2,000 per month.

The judge wrote that the decision to lower Dillon's support was also based upon his ex-wife not making an effort to look for work after having already been warned to try and find her own source of income.