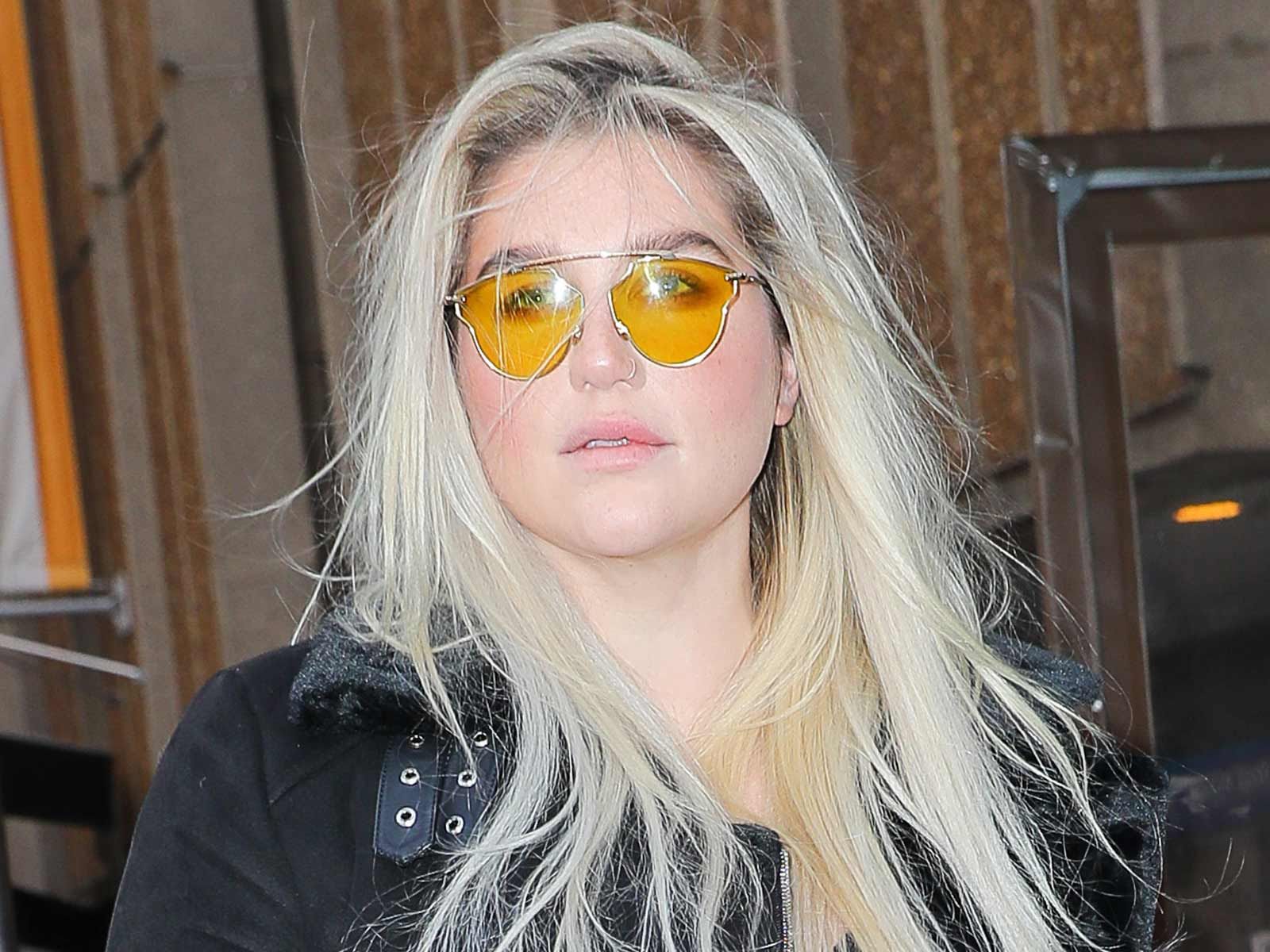 Kesha Going Under the Knife for Torn ACL, Postpones Tour

Kesha just placed herself on the IR list and said she has to cancel dates on her upcoming tour because of a torn ACL.

The "Tik Tok" singer just made the heartbreaking announcement, and said she will be getting surgery Tuesday to repair the torn ligament. She flew out of Los Angeles Monday afternoon on her way to New York, where apparently the surgery will go down. She admits she tried to "will this injury away and unfortunately it didn't work."

Earlier this month Kesha was performing at the RedfestDXB Dubai Festival at the Media City Amphitheater in the United Arab Emirates when she slipped and fell onstage. It's unclear if that incident left her with a torn ACL, but she did admit the injury happened "while performing."

It's unclear how long she will need to recover before rescheduling the tour dates, but maybe she can use the throne that Dave Grohl and Axl Rose performed on after their injuries. 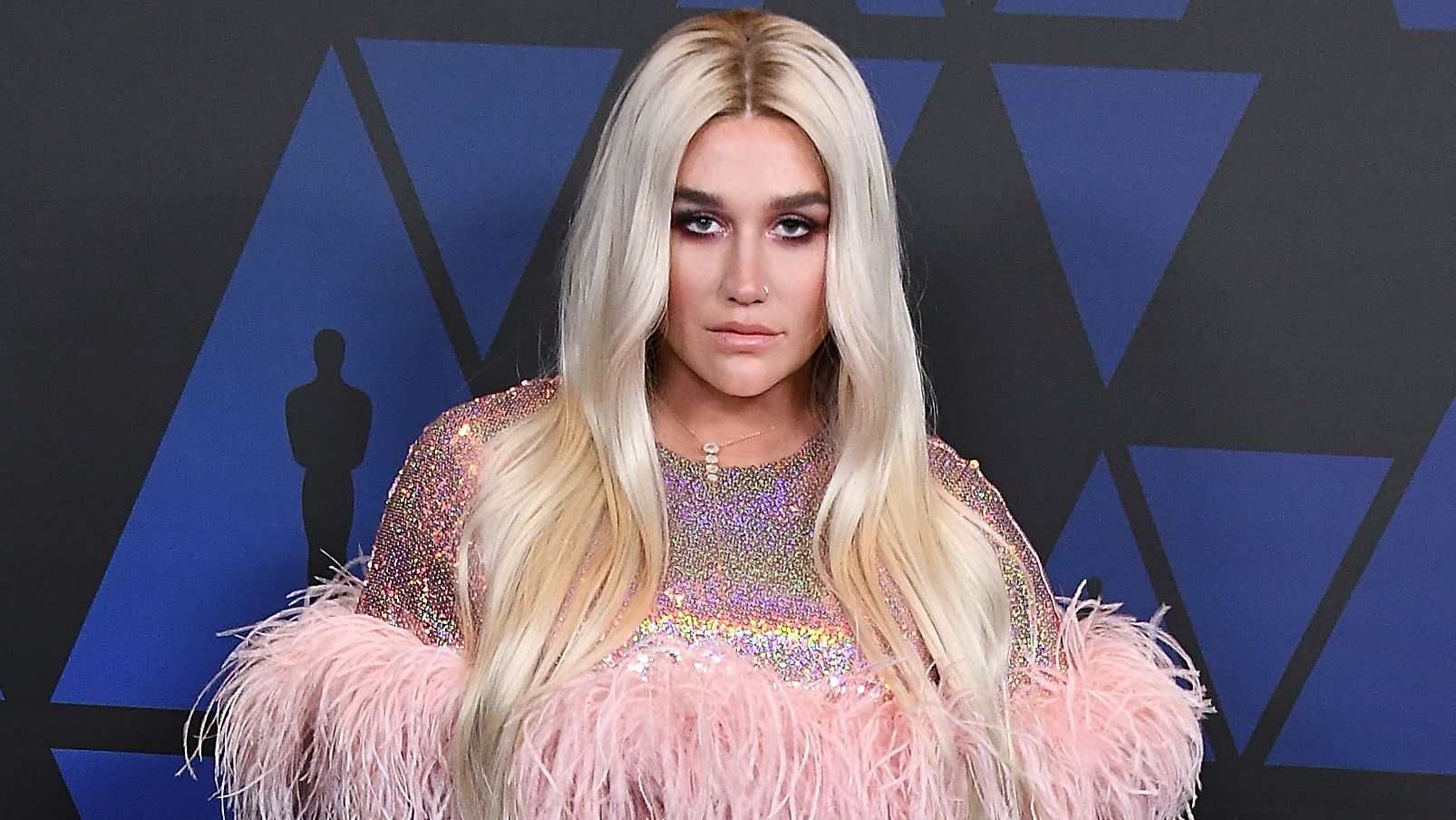 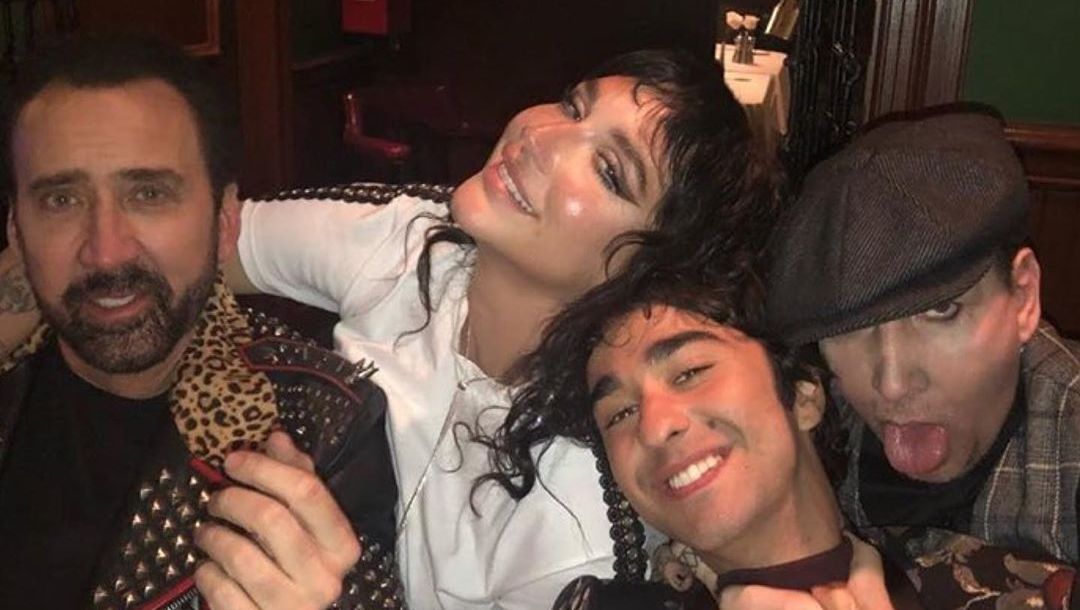 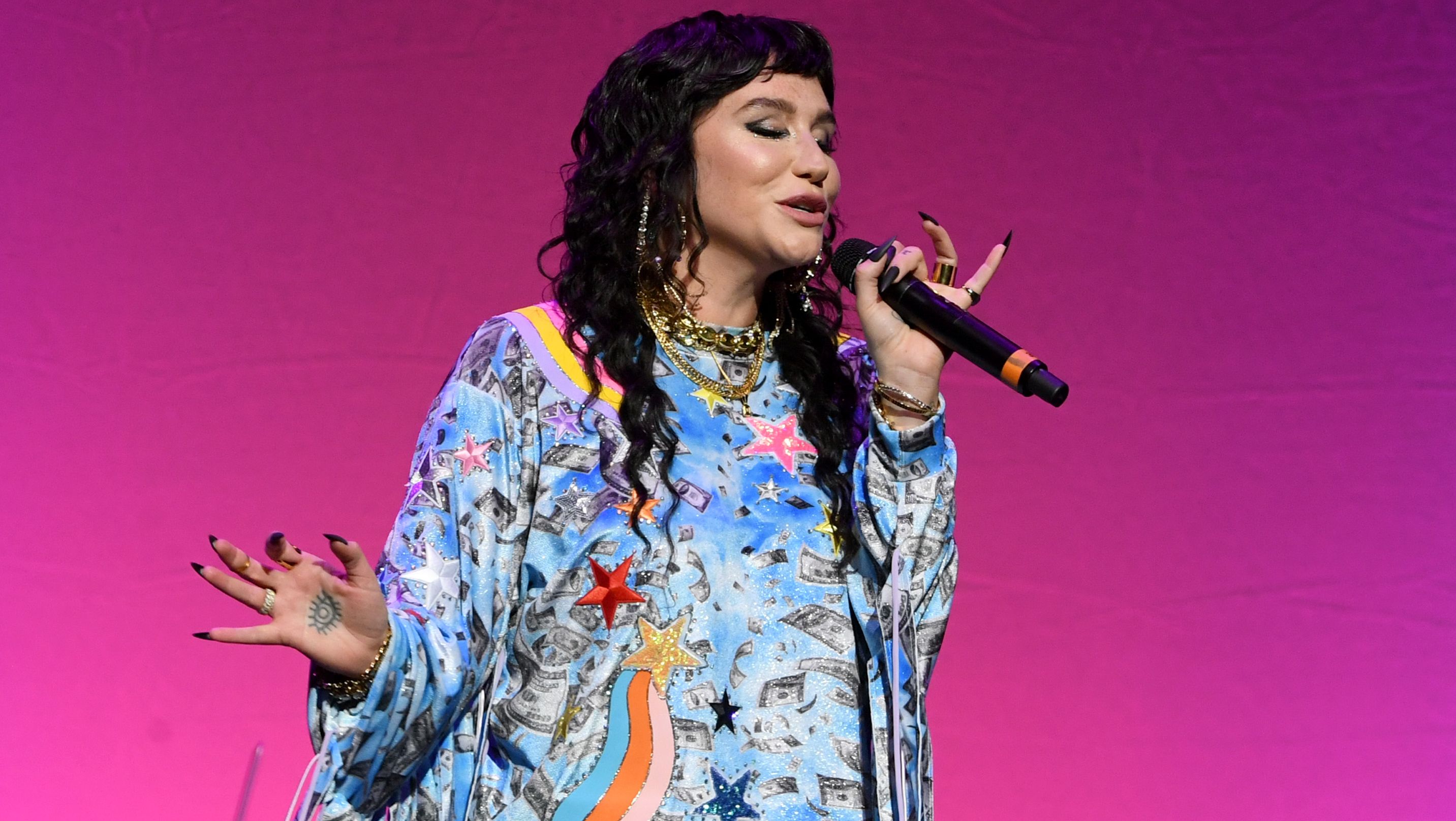 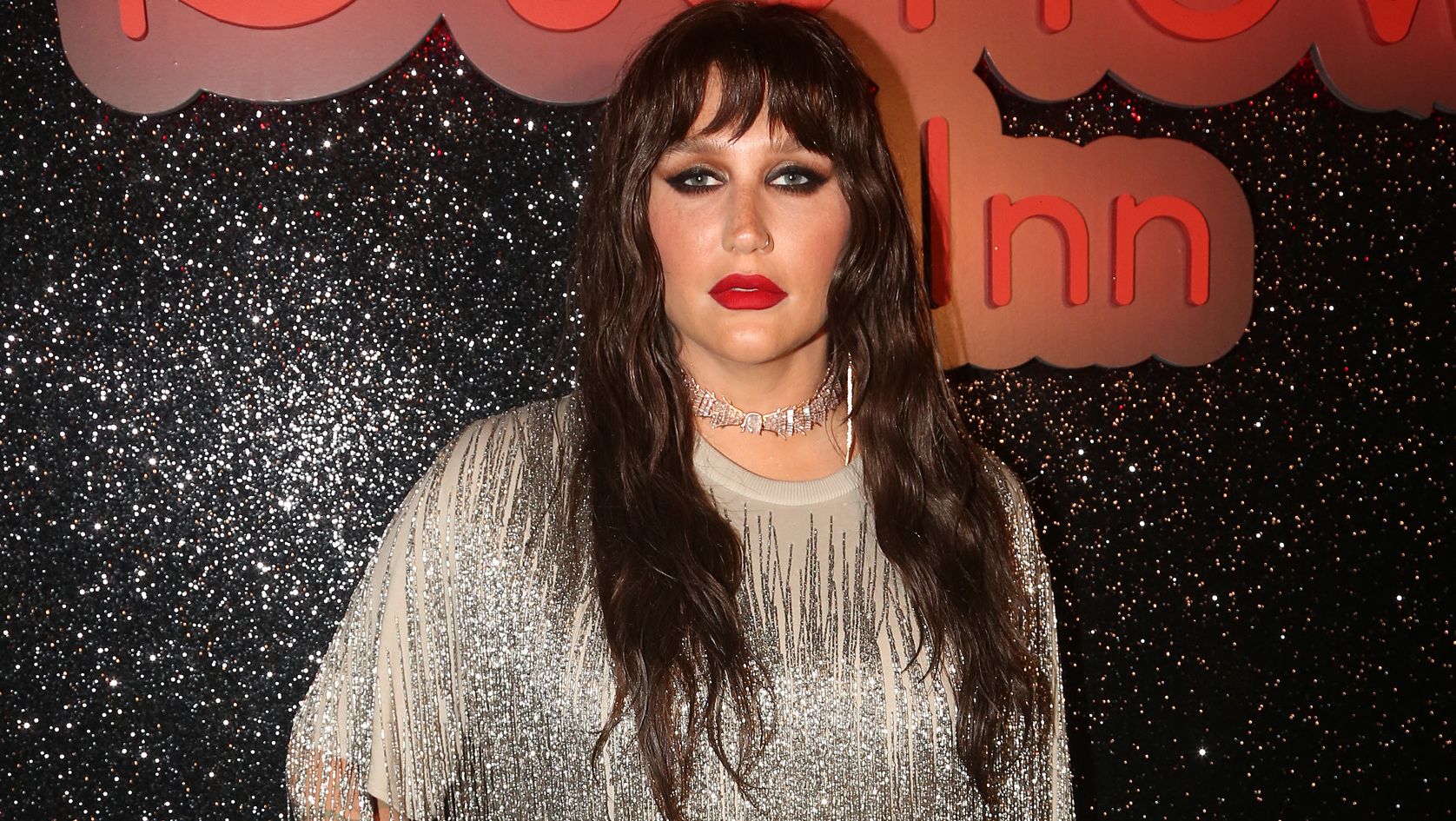 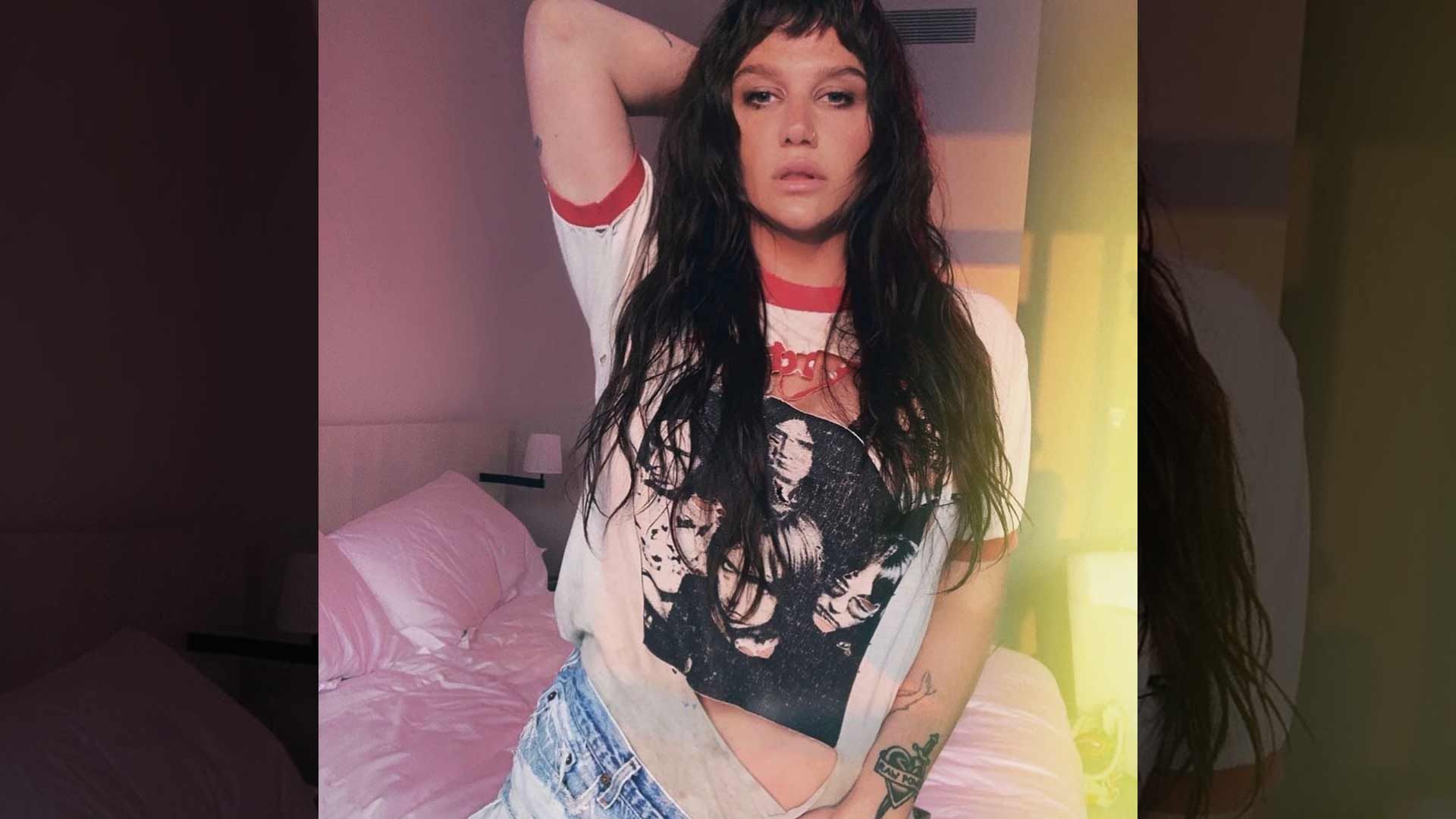 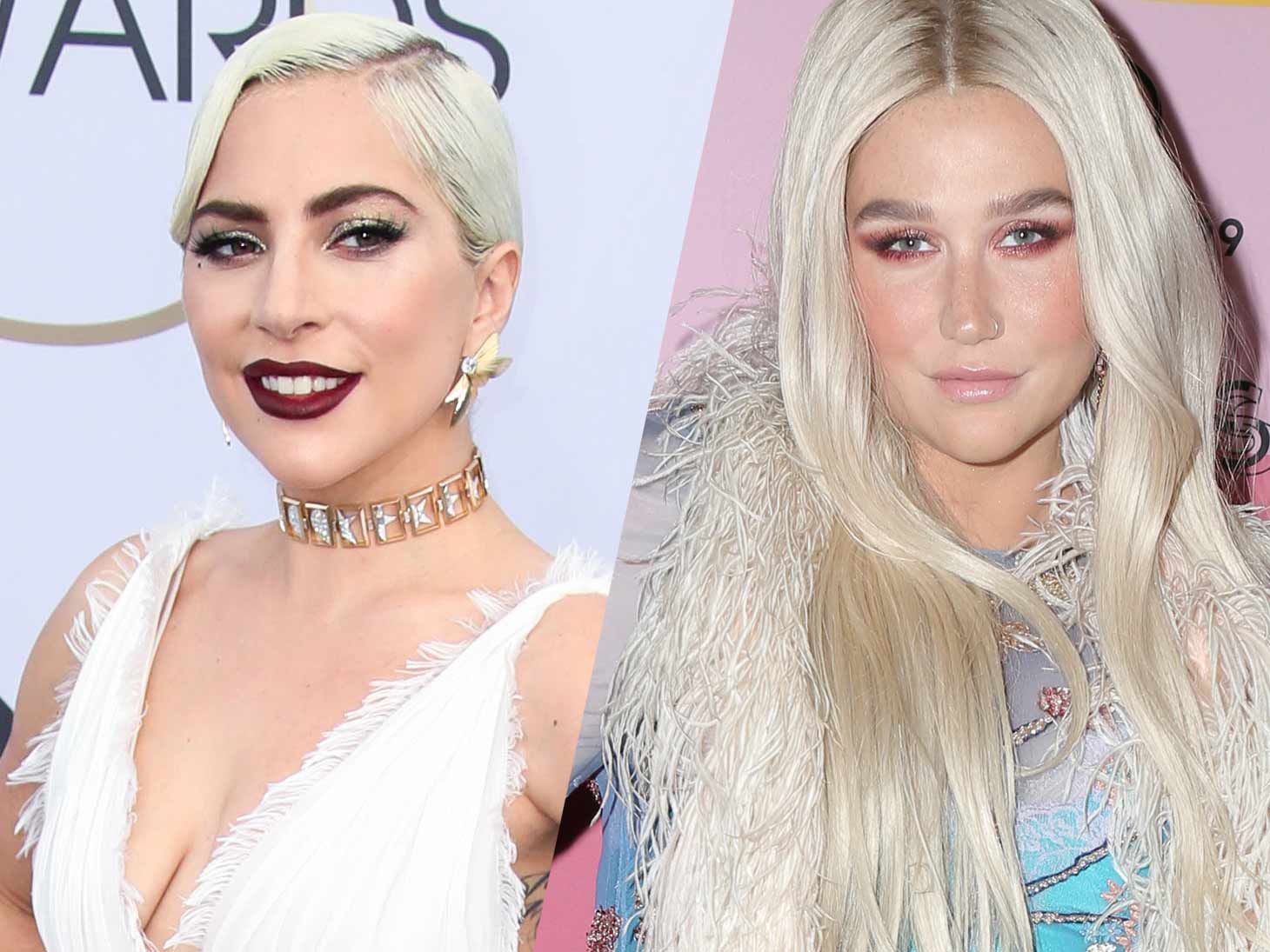