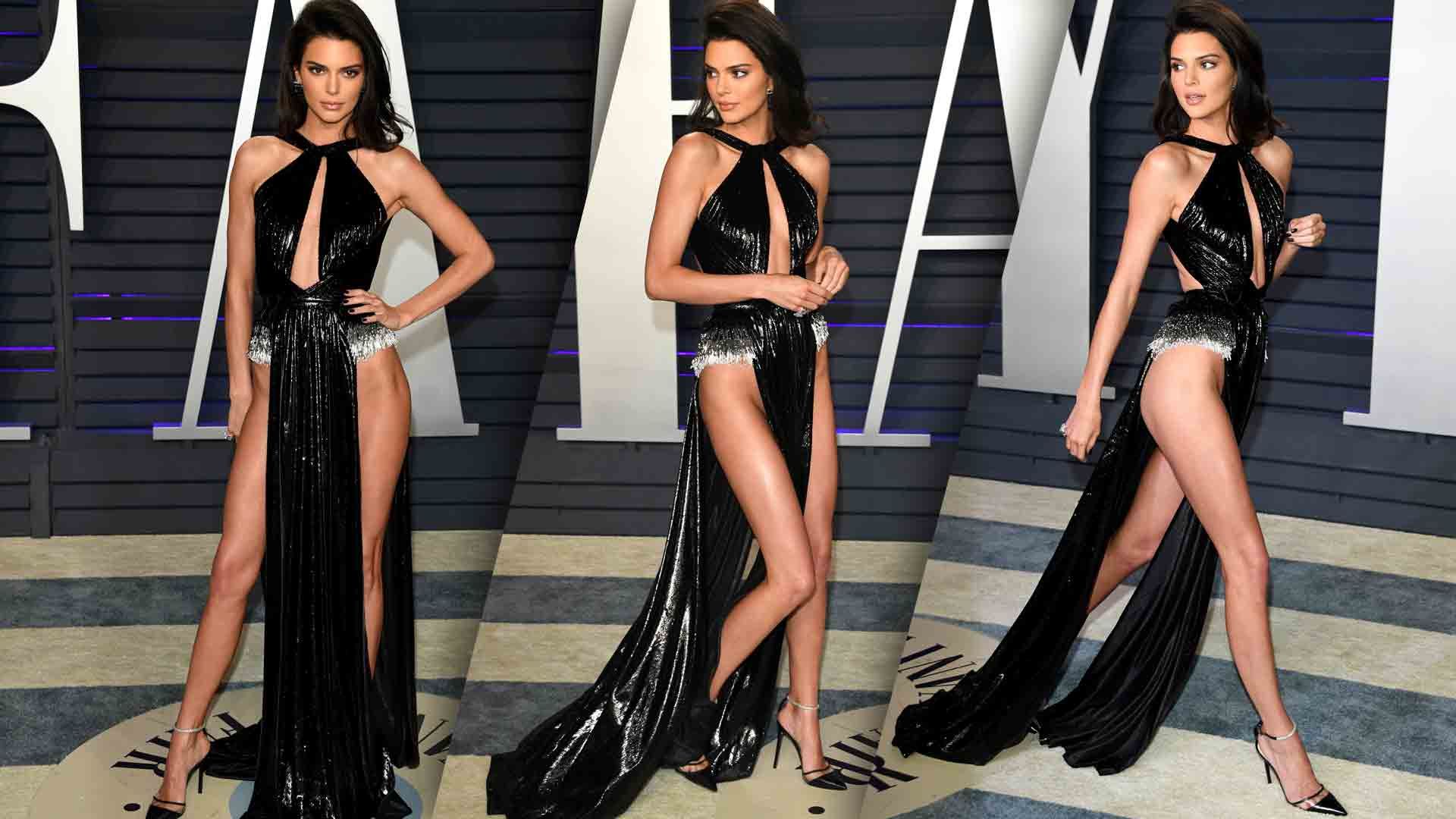 Kendall Jenner already knows the best part about the Academy Awards is hitting the after-parties, and when the Hollywood stars were winding down for the night Jenner was kicking it into high gear.

The reality star was seen Sunday night arriving to the Vanity Fair after-party held at the Wallis Annenberg Center for the Performing Arts in Beverly Hills.

Wearing a jaw-dropping floor length number that left everyone waiting for a wardrobe malfunction, Jenner was definitely a standout among the stars.

Vanity Fair was the place to be after the Oscars, as other A-listers, like**Tina Fey**, Amy Poehler, Maya Rudolph and Jon Hamm were also seen mingling after Hollywood's biggest night. 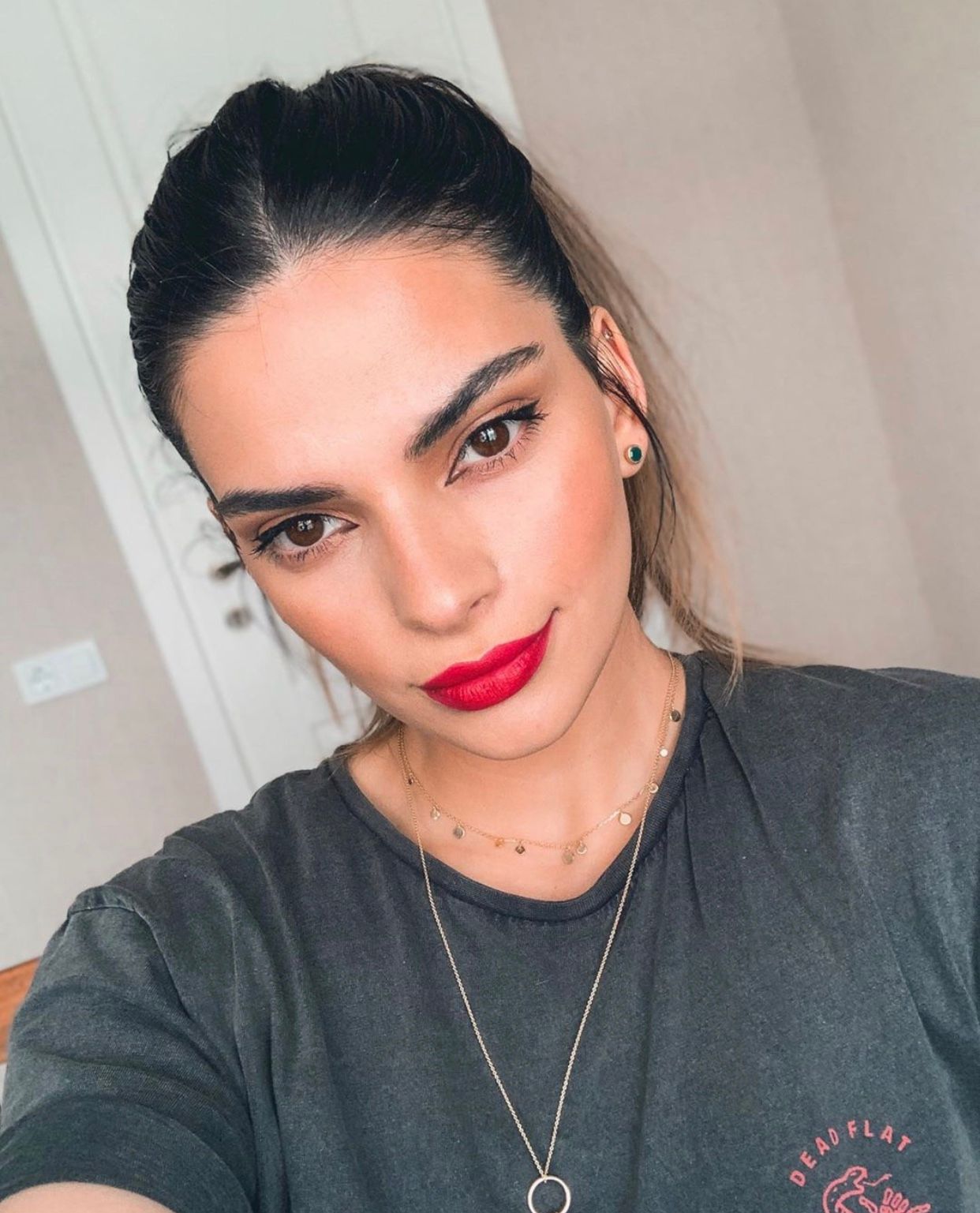 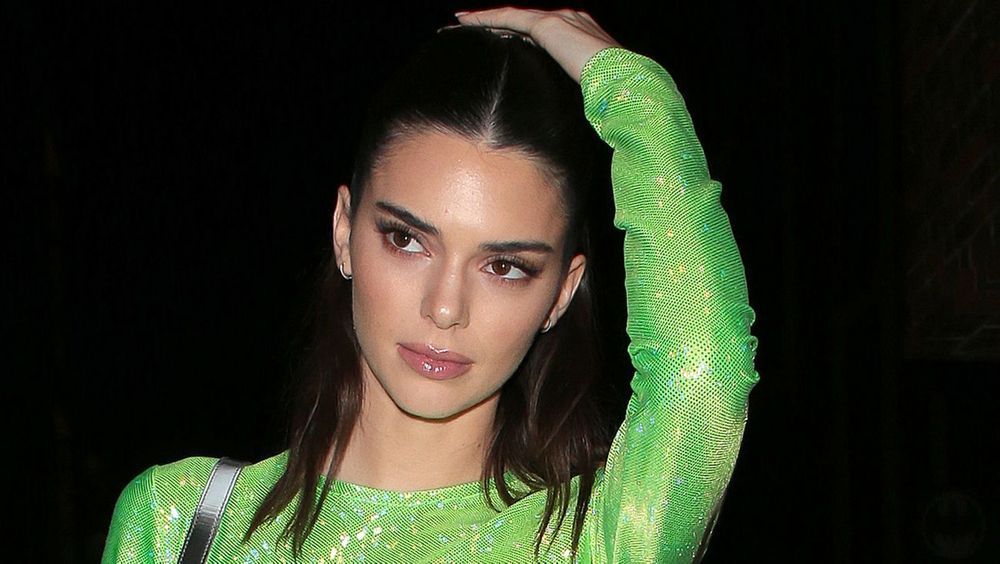 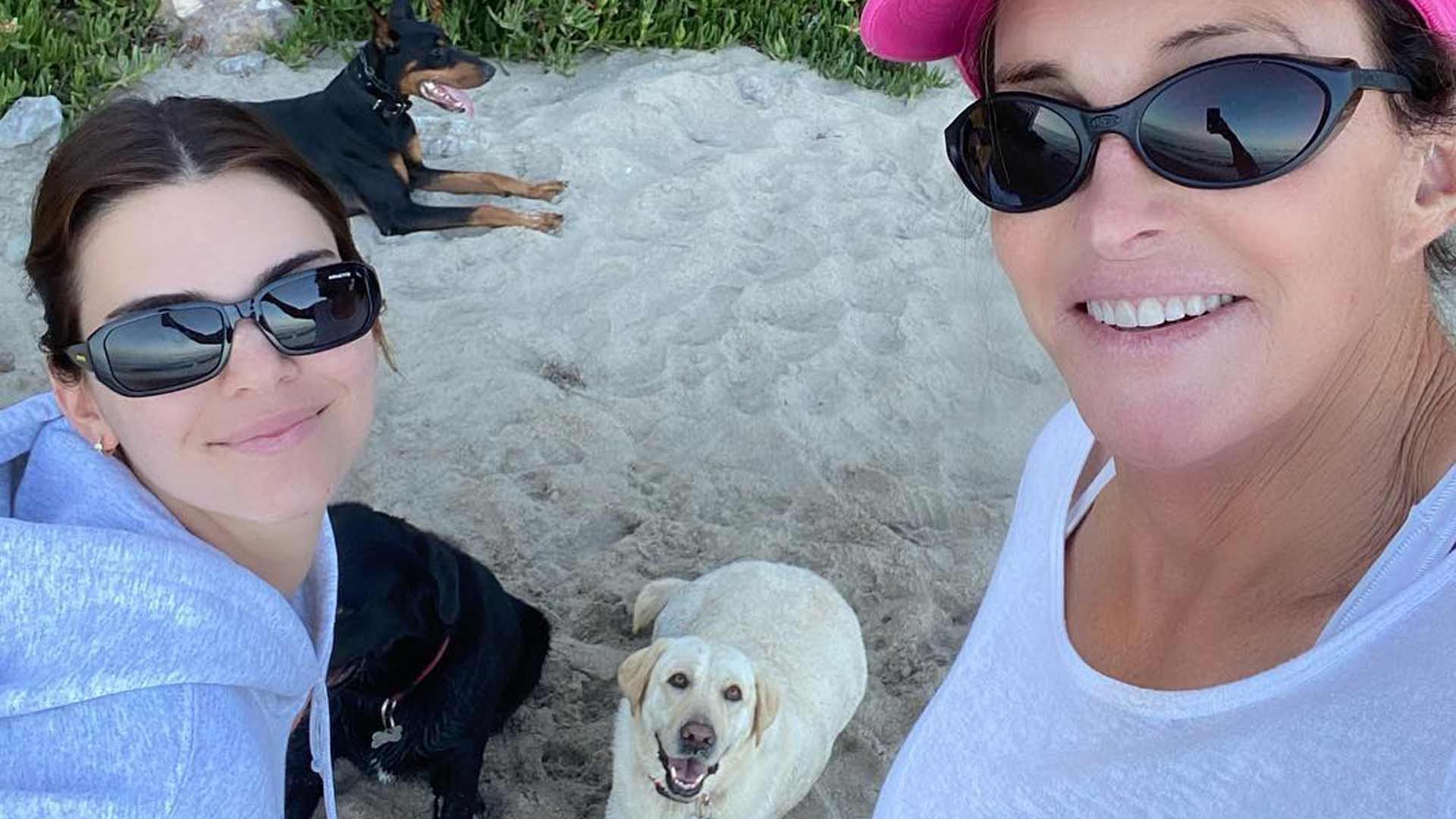 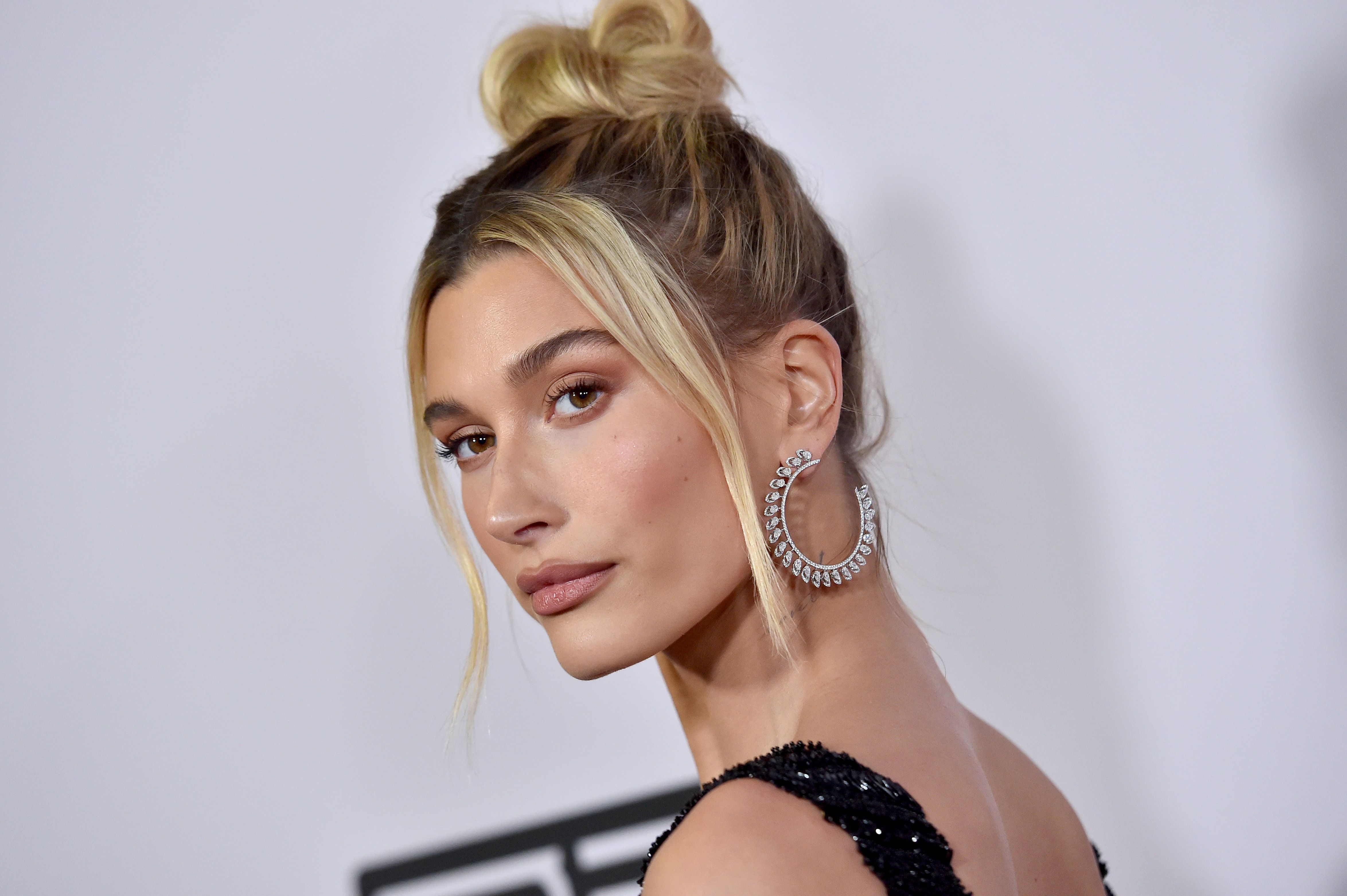 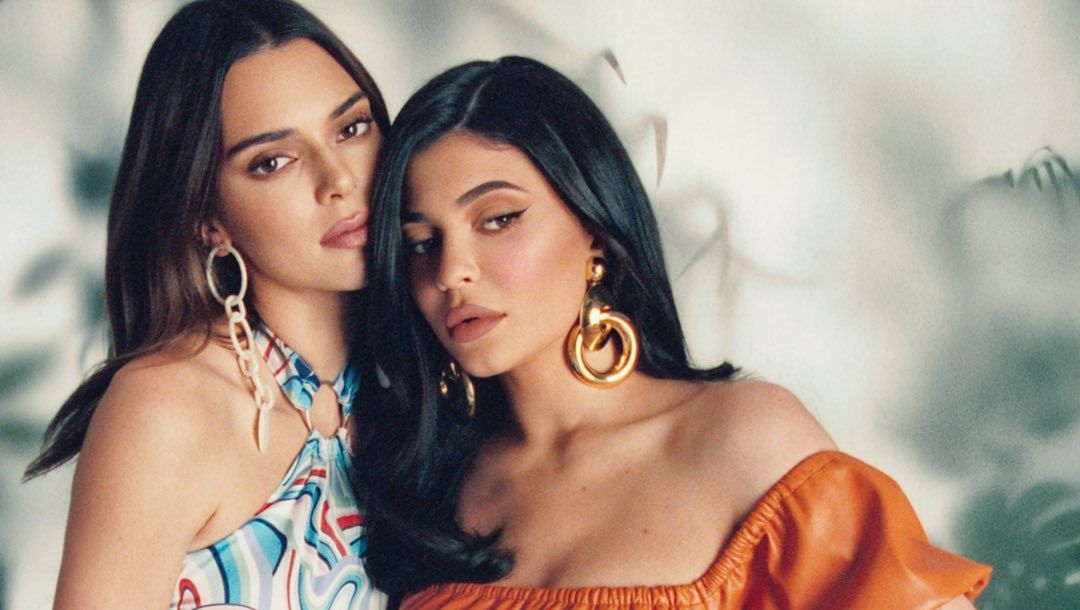