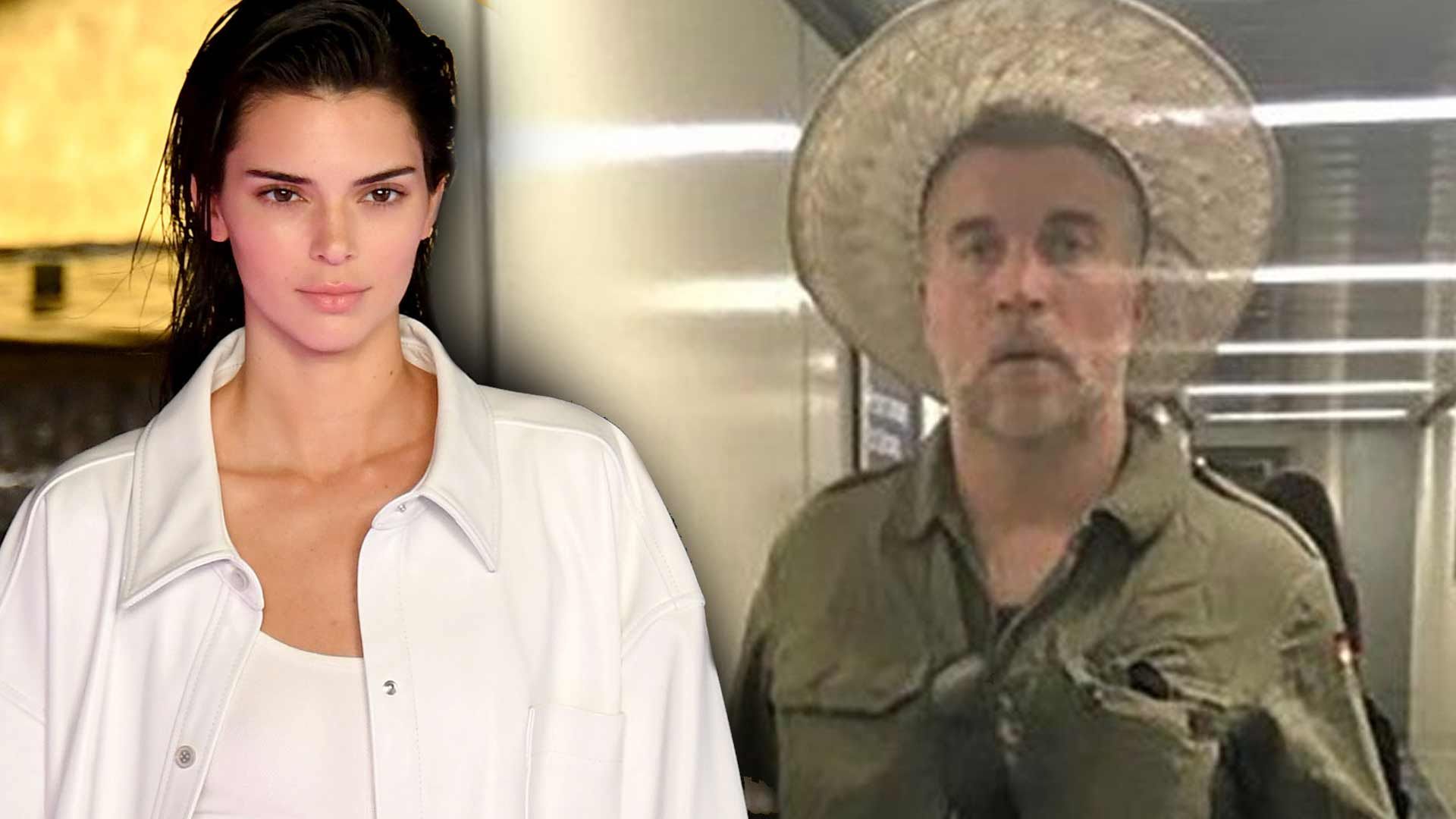 A Canadian man who was arrested at Kendall Jenner's home multiple times, and was considered a danger to the supermodel, has been sent back to his home country by U.S. officials.

Officials said Ford was escorted from El Paso to Houston International Airport, where he boarded a commercial flight headed to Ontario.

As we reported, Ford was discovered in Jenner's swimming pool earlier this year, and had been arrested for trespassing two other times on the star's property.

Jenner got a restraining order against Ford, which kept him at least 100 yards away for the next 5 years, and she described the emotional damage he had caused from the constant harassment.

At the time of Ford's arrest, the Kardashian-Jenner family released a statement: ““We are extremely appreciative of the hard work by the Los Angeles Police Department and ICE, whose swift response and professionalism led to the apprehension of this man.”

The statement continued, “Not only have his actions had a severe impact on Kendall’s life, but on our entire family, causing all of us to fear for her safety as well as our own. Knowing this individual is in custody gives us peace of mind.”

After getting the boot, Ford is now Canada's problem. 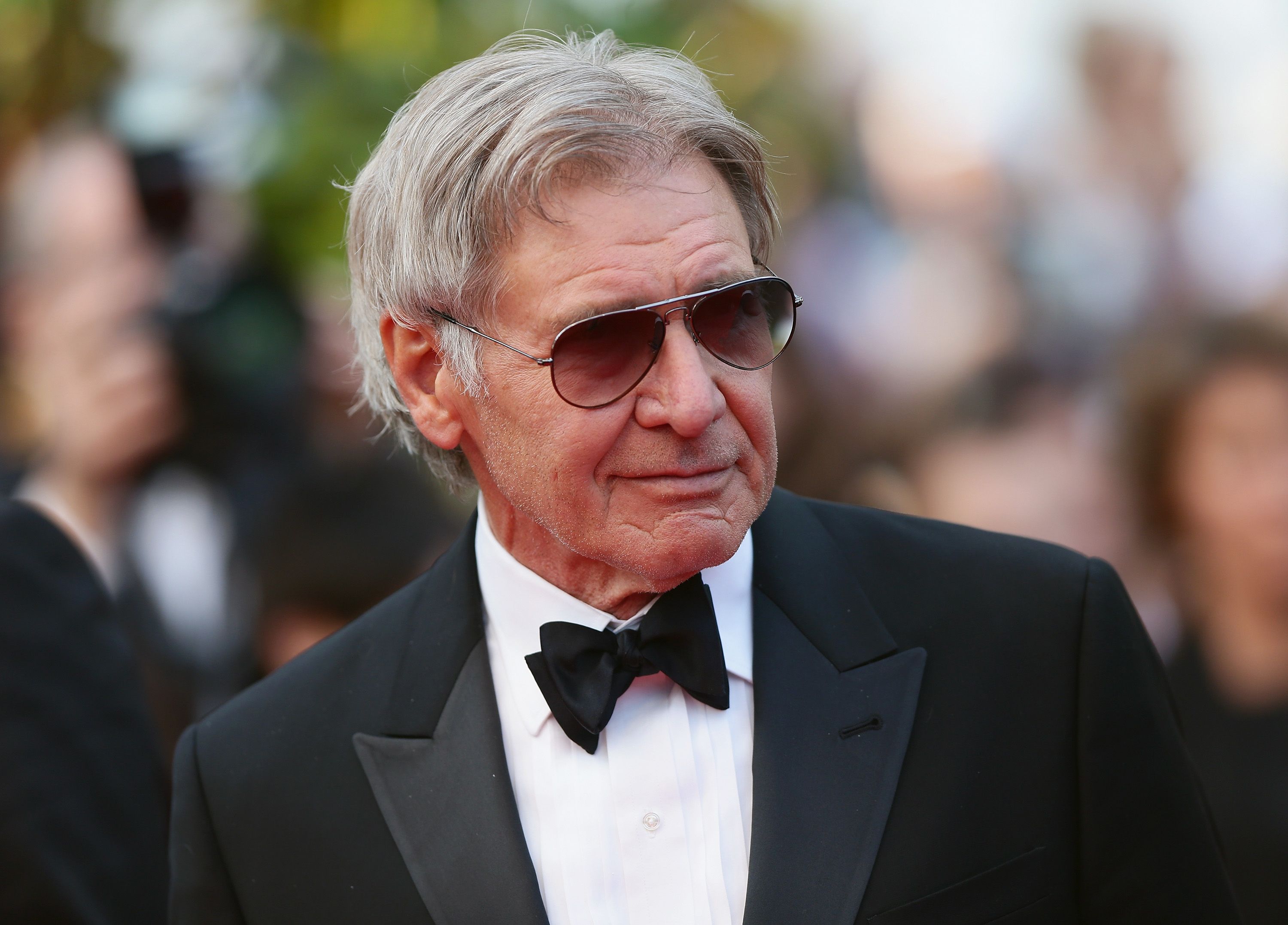 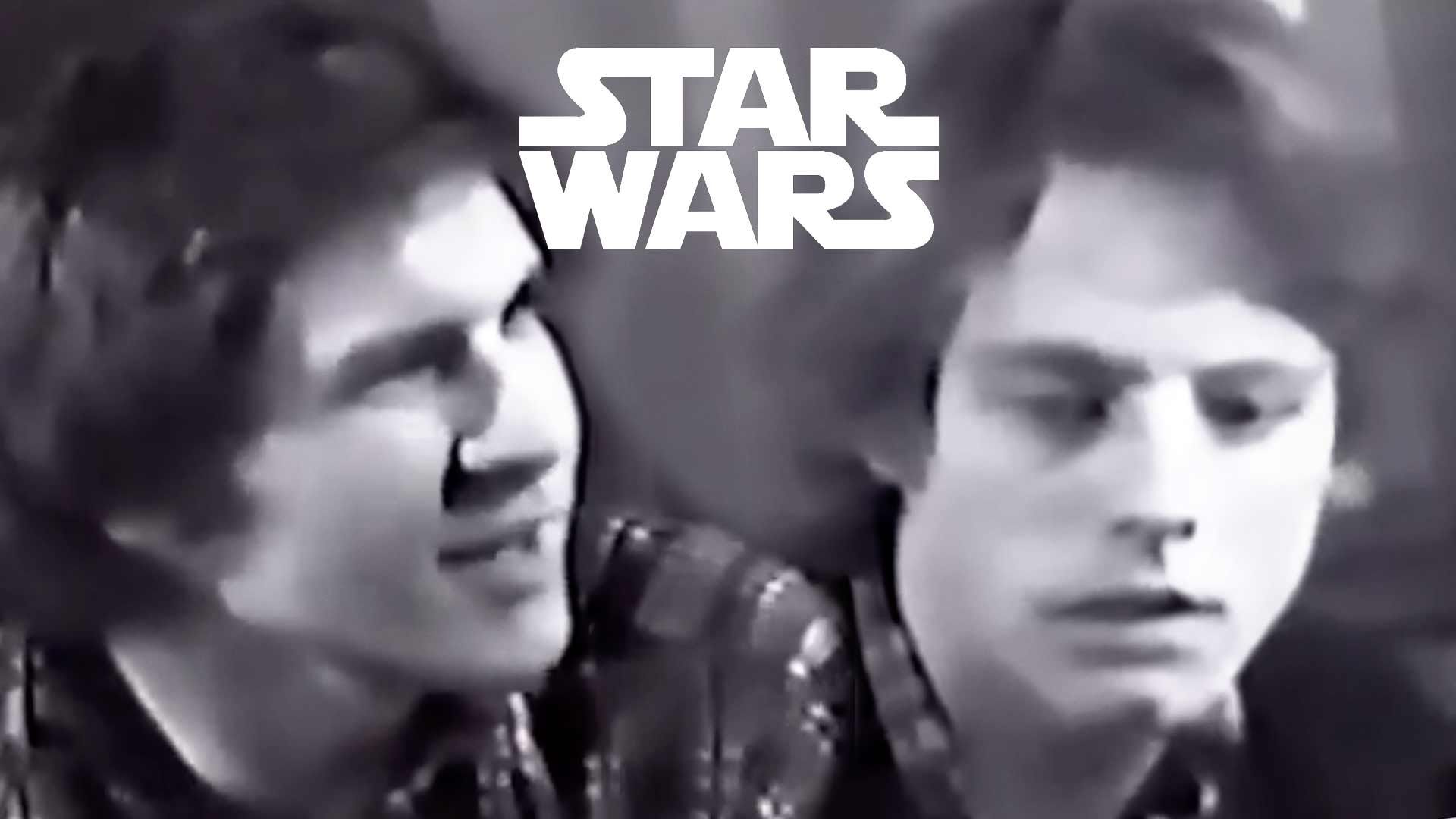