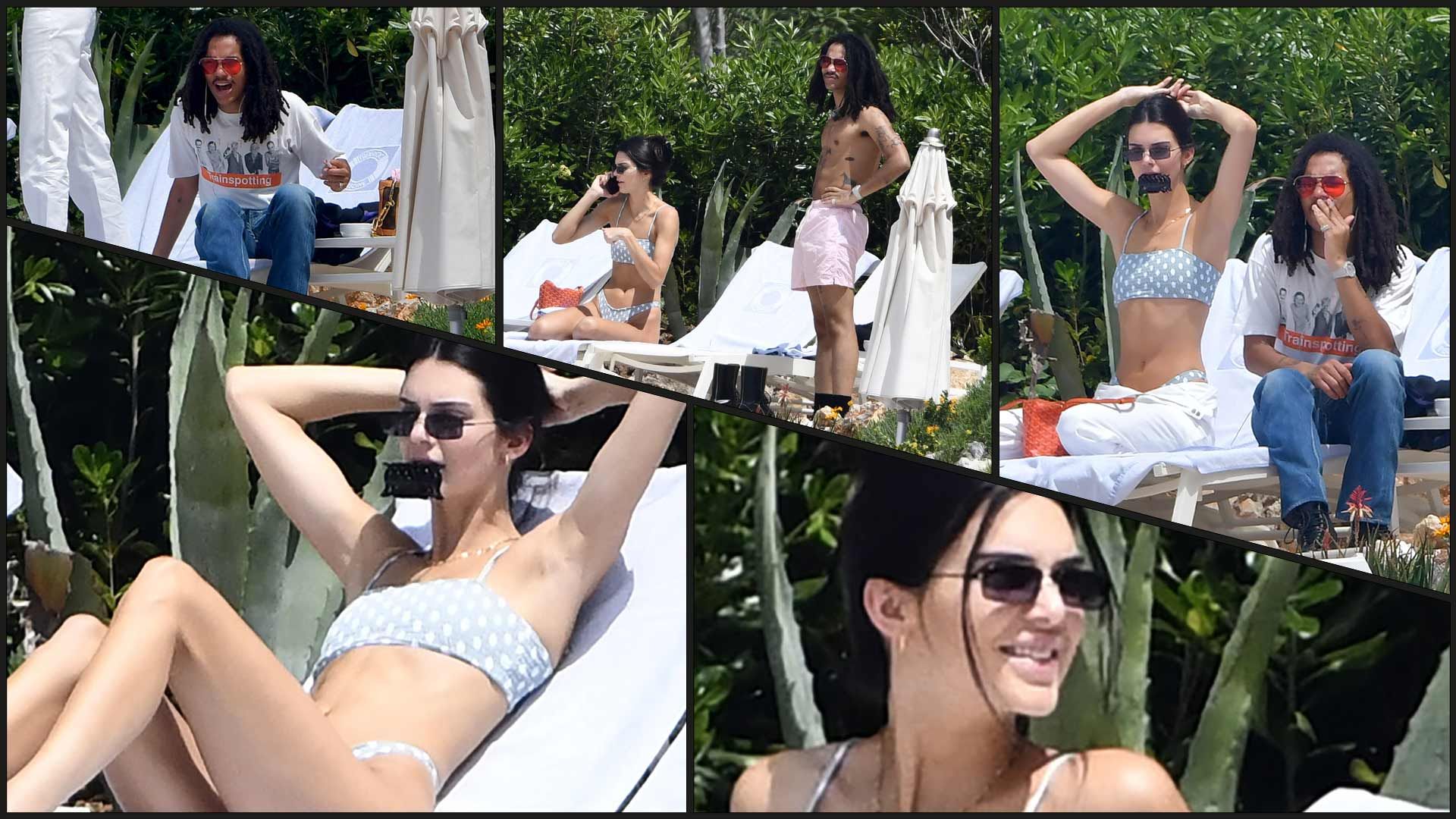 Kendall Jenner Strips Down with Kourtney's Ex-BF in Cannes

The Kardashian sisters share just about everything; clothes, makeup and even boyfriends!

Kendall Jenner was seen relaxing in France during the Cannes Film Festival, and caught some rays with Kourtney Kardashian's former boo, Luka Sabbat.

The two models were seen at the Hotel du Cap-Eden-Roc, and stripped down to their bathing suits to soak up some of that French Riviera sun.

Kourtney and 21-year-old Sabbat had a brief fling at the end of 2018, and he has apparently remained close with the Kardashian crew.

The photos with Sabbat and Kendall look innocent enough, but NBA star Ben Simmons and the supermodel are reportedly on a break. However, she is in Cannes ... so if she's going to hookup it probably won't be with a family friend.

Plus, you don't bring sand to the beautiful French Riviera beach. 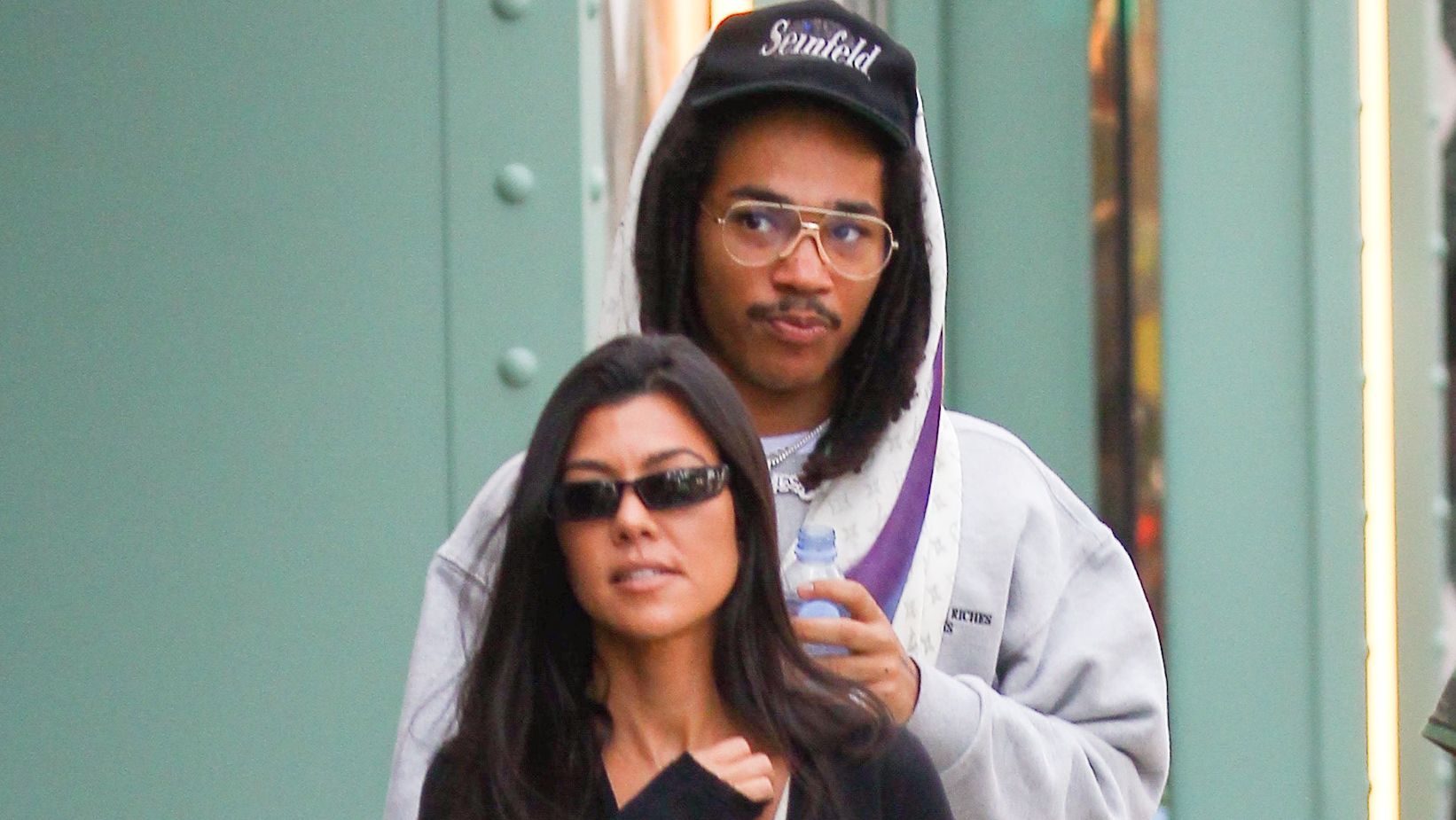 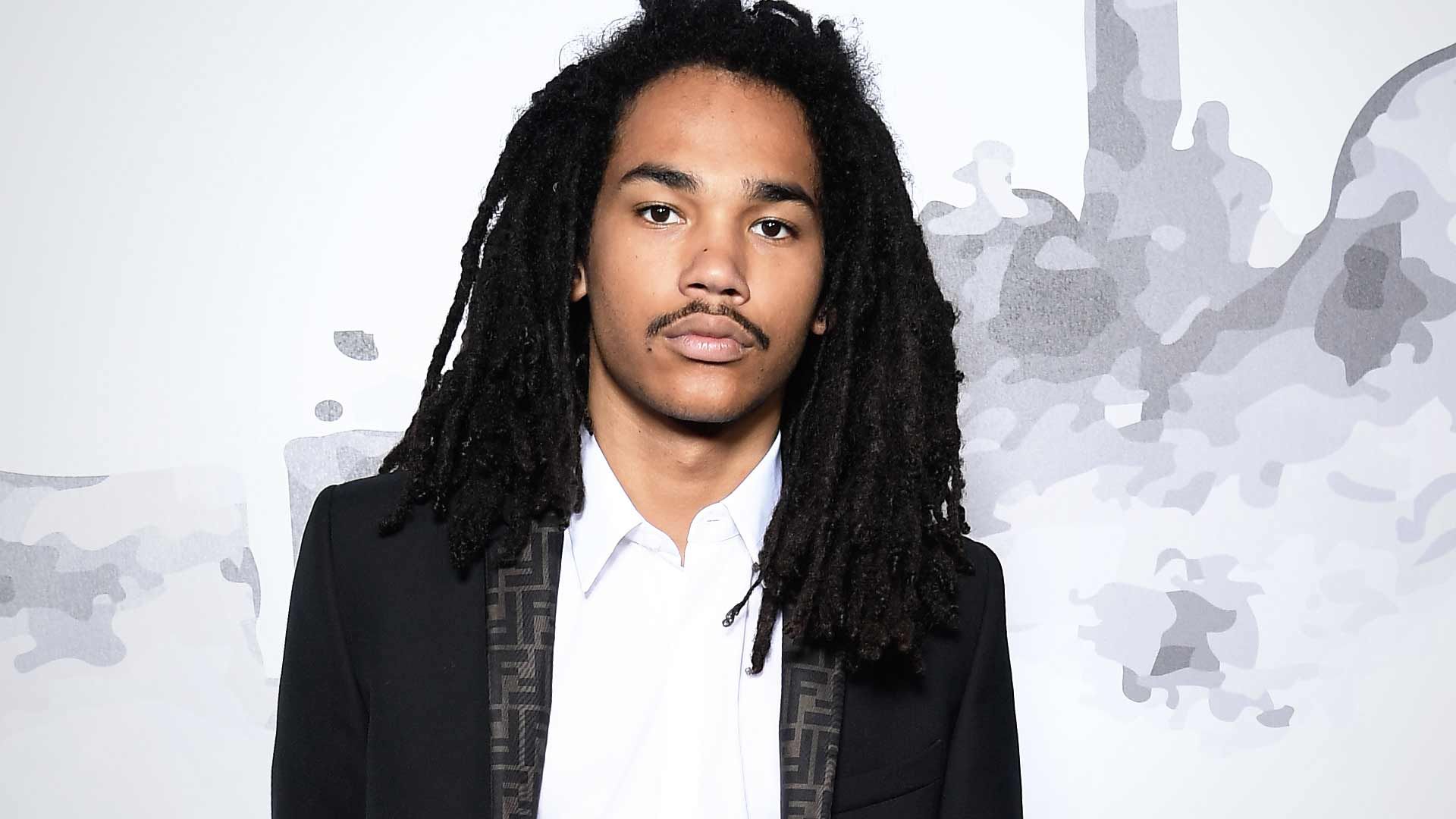 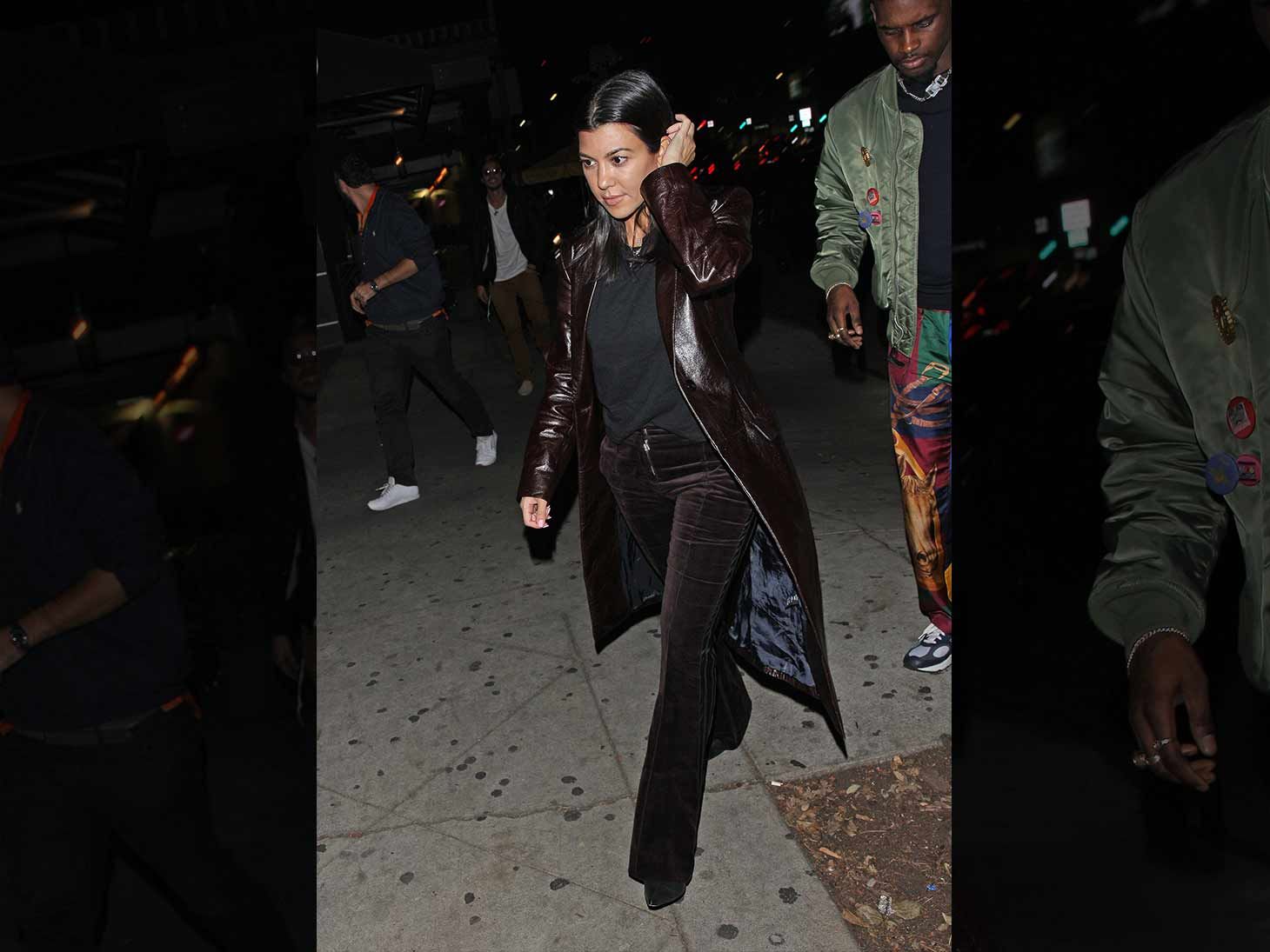 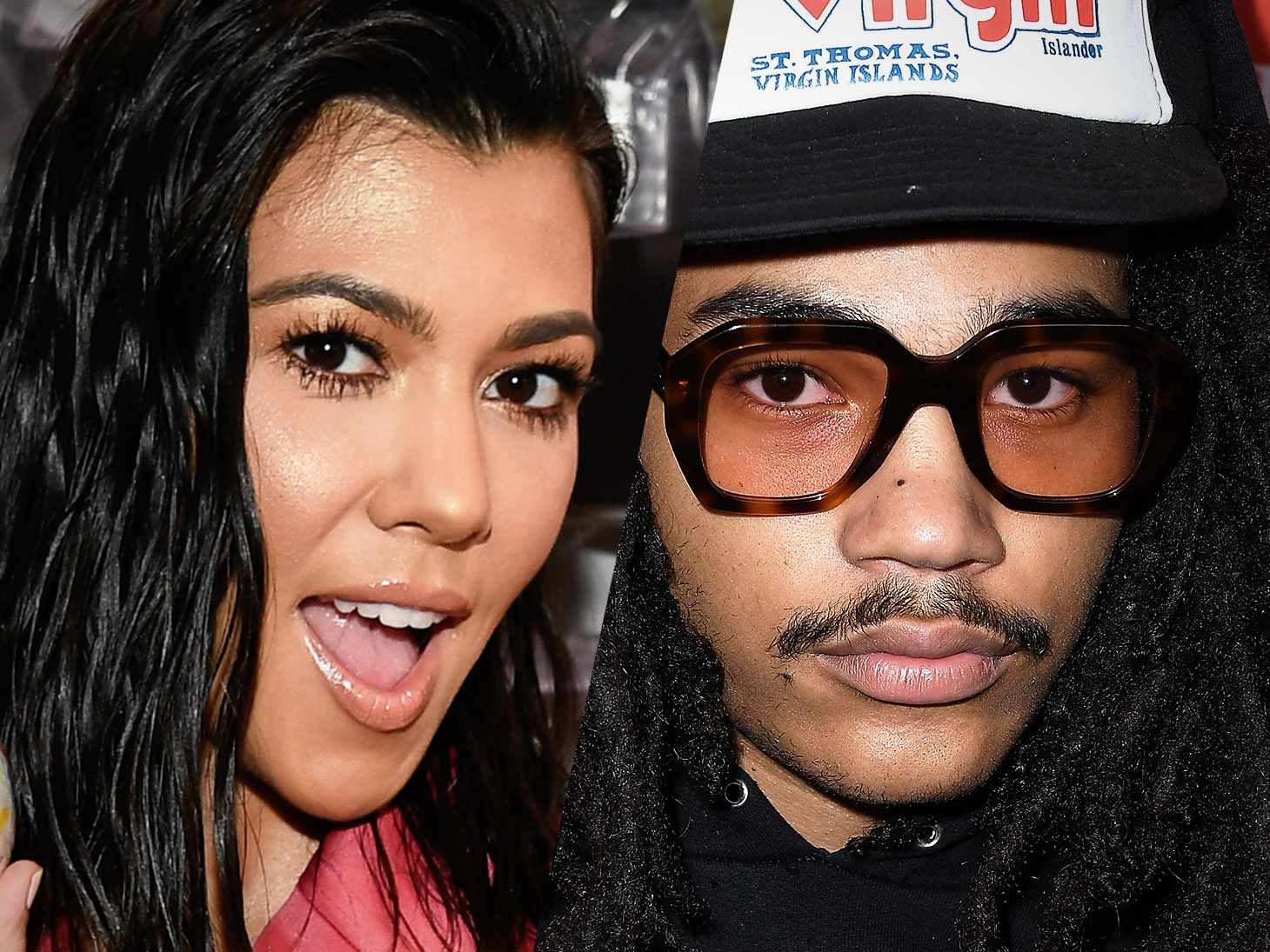