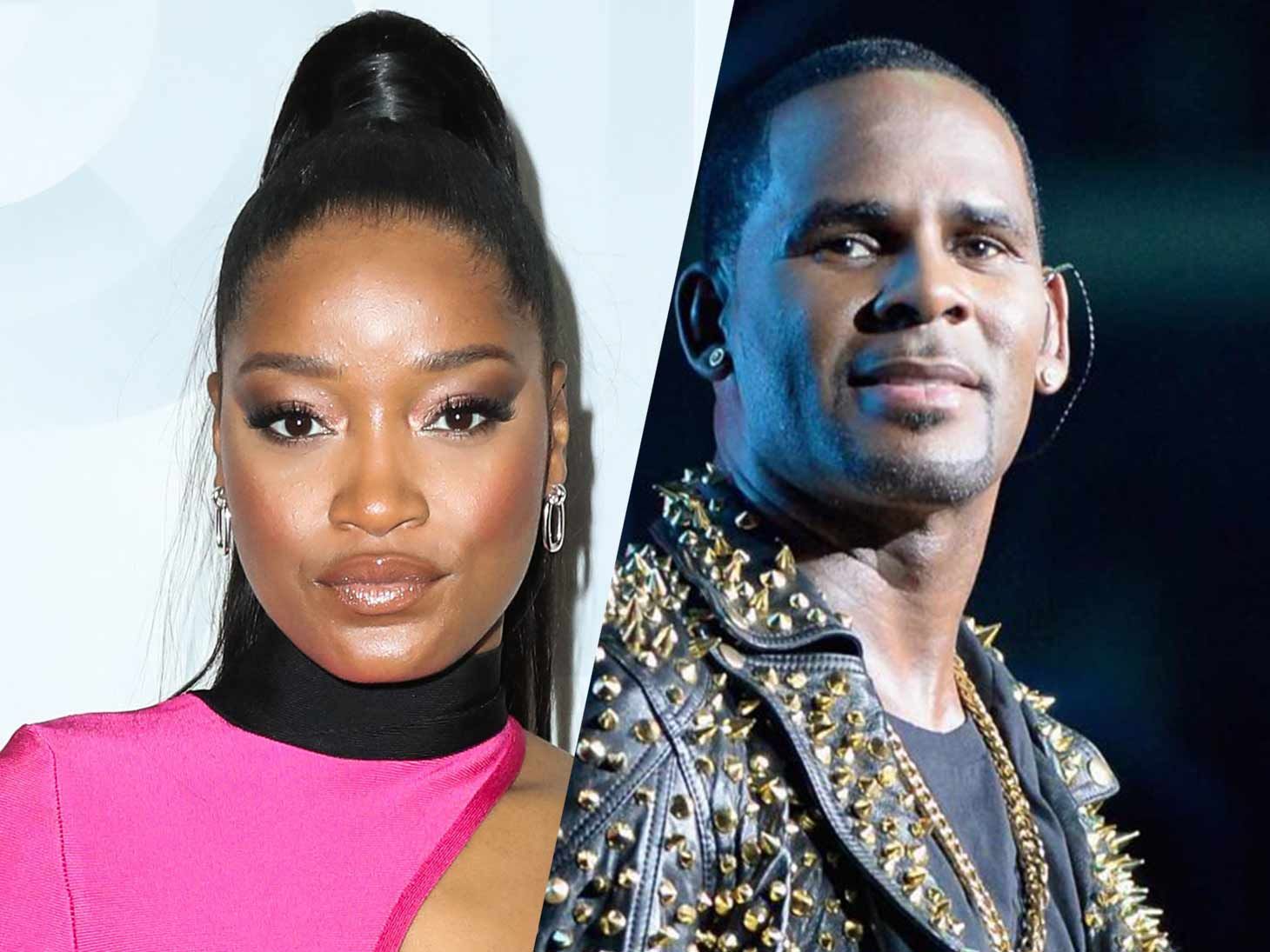 Keke Palmer is turning on R. Kelly after watching "Surviving R. Kelly," despite having claimed the R&B singer had a significant impact on her singing and music career.

The "Scream Queens" star slammed the "Ignition" singer on social media, saying she "spent the last hour crying" after watching the final installment of the Lifetime docu-series.

"[H]aving been around his light and understanding the obstacles he overcame as a child to actually be birthed into the musical genius he is today... All to put others through the same darkness he was running from is the most disheartening thing to accept," she wrote.

Palmer went on to say, "Many people experience hardships and do not allow themselves to find freedom through their passion enough to shine a light. R. Kelly received that grace from God. God blessed him to vindicate his childhood shortcomings and yet still he has slapped God in the face by his actions towards these women."

Speaking on her personal feelings about the allegations against R. Kelly, Keke reveals she's "hurt and saddened" that "he repeatedly took advantage" of his accusers.

Keke ends the post by saying she's on the victims' side, not R. Kelly's.

"We have to be good to each other, not all of us accept the light but those of us that do must be responsible!!!!," she writes. "We can not take advantage of each other or accept when someone else does."

Keke has spoken openly about R. Kelly's impact on her career in the past.

In a 2016 interview with Billboard, she said he convinced her to work on both music and acting. She credits his advice for the shift in the direction of her music.

As The Blast reported, the district attorney in Fulton County, GA is currently investigating R. Kelly for the possibility of criminal charges. The state's attorney in Cook County, IL is also working with prosecutors to determine if they have a case against the controversial singer.

He is also currently being evicted from his Chicago studio where many of the allegations took place.