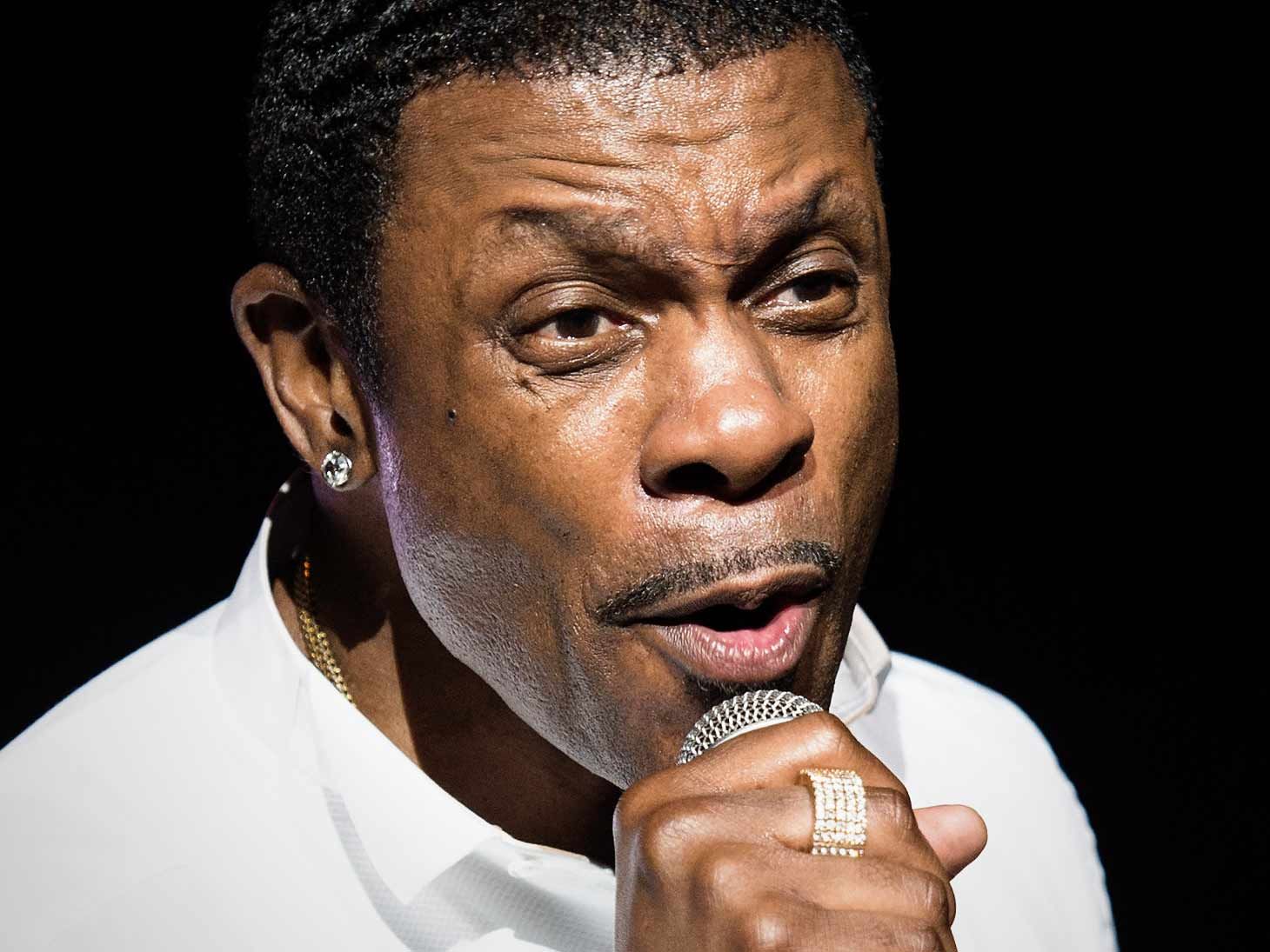 Keith Sweat is known for being slow and sensual, but after the R&B star took his sweet time paying up on his taxes the government filed a tax lien.

Sweat was also warned to pay up on the Federal Tax Lien or the government will begin the process of seizing property and assets.

These days, Sweats hosts a syndicated radio show, "The Keith Sweat Hotel," and recently made headlines when hip-hop star Jacquees apologized after disrespecting the veteran singer about being the new "King" of R&B.