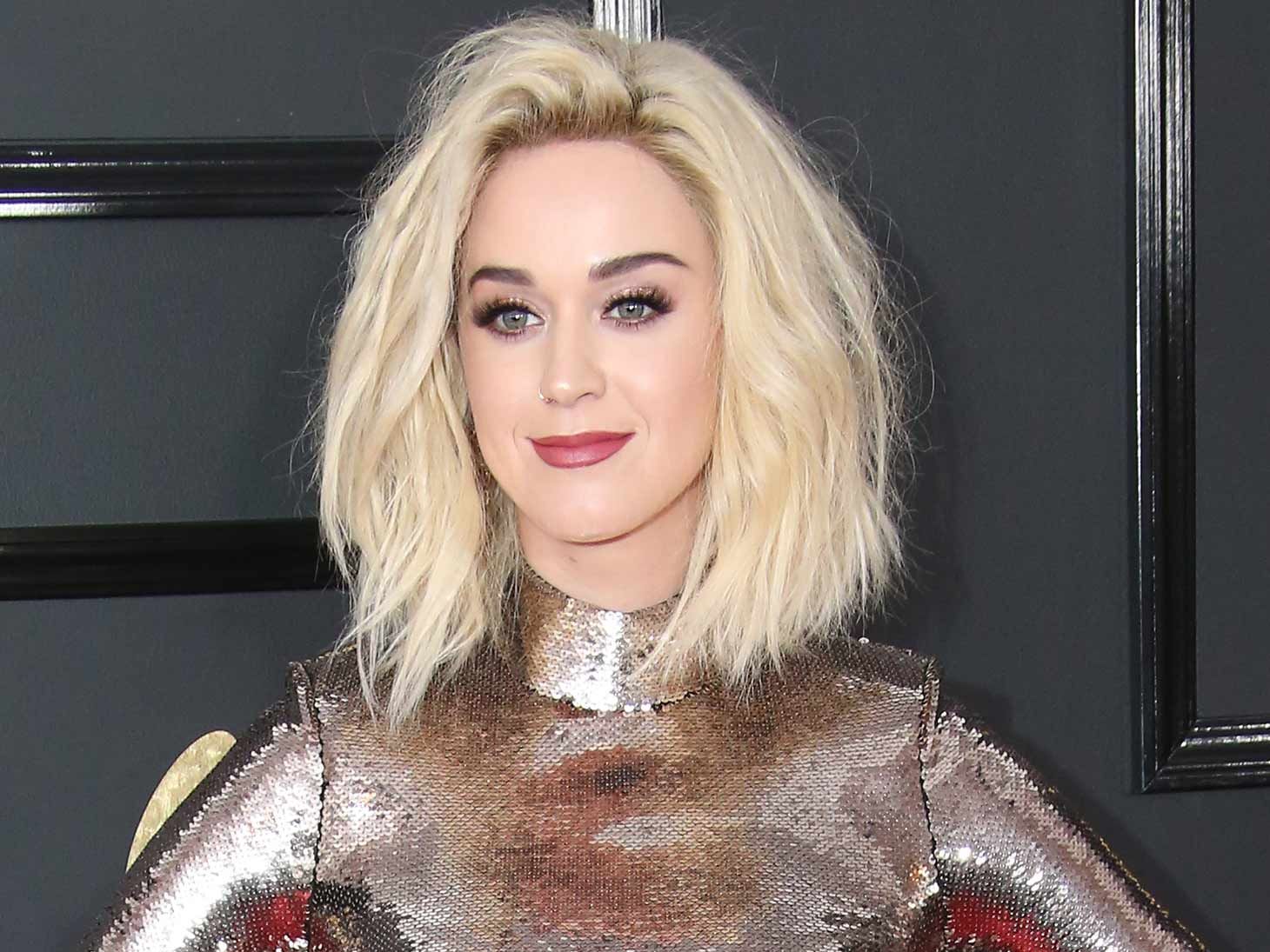 Katy Perry was lent a bunch of jewelry for the 2017 Grammy Awards but did not return it all and now an insurance company is suing her stylist for $120,000.

According to court documents obtained by The Blast, Lloyd’s of London filed suit against a company named JHSTYLING, which is run by Katy’s personal stylist, Jamie Schneider Mizrahi.

Lloyd’s insured a company named Firestar Diamonds, who manufactures a brand of jewelry called Nirav Modi, which specializes in making diamond jewelry. Nirav Modi regularly loans jewelry for celebrities to wear at big events through a third-party PR firm or direct to the celebs.

Katy Perry’s stylist arranged for the singer to select jewelry from an assortment of Nirav Modi’s line and they were delivered to the PR firm.

Lloyd's claims a total of 18 pieces of jewelry were delivered but when only 14 were returned, leaving four unaccounted for. The lost pieces included three rings and an earring.

Perry wore an assortment of jewelry on the red carpet of the 2017 Grammy Awards (upper right below) and at an afterparty (left and bottom right below) but it is unclear which pieces the lawsuit is referring to.

Lloyd’s is suing for $120,000, which they claim is the damage from the lost jewelry.

The Blast reached out to the stylist for comment — so far, no word back. 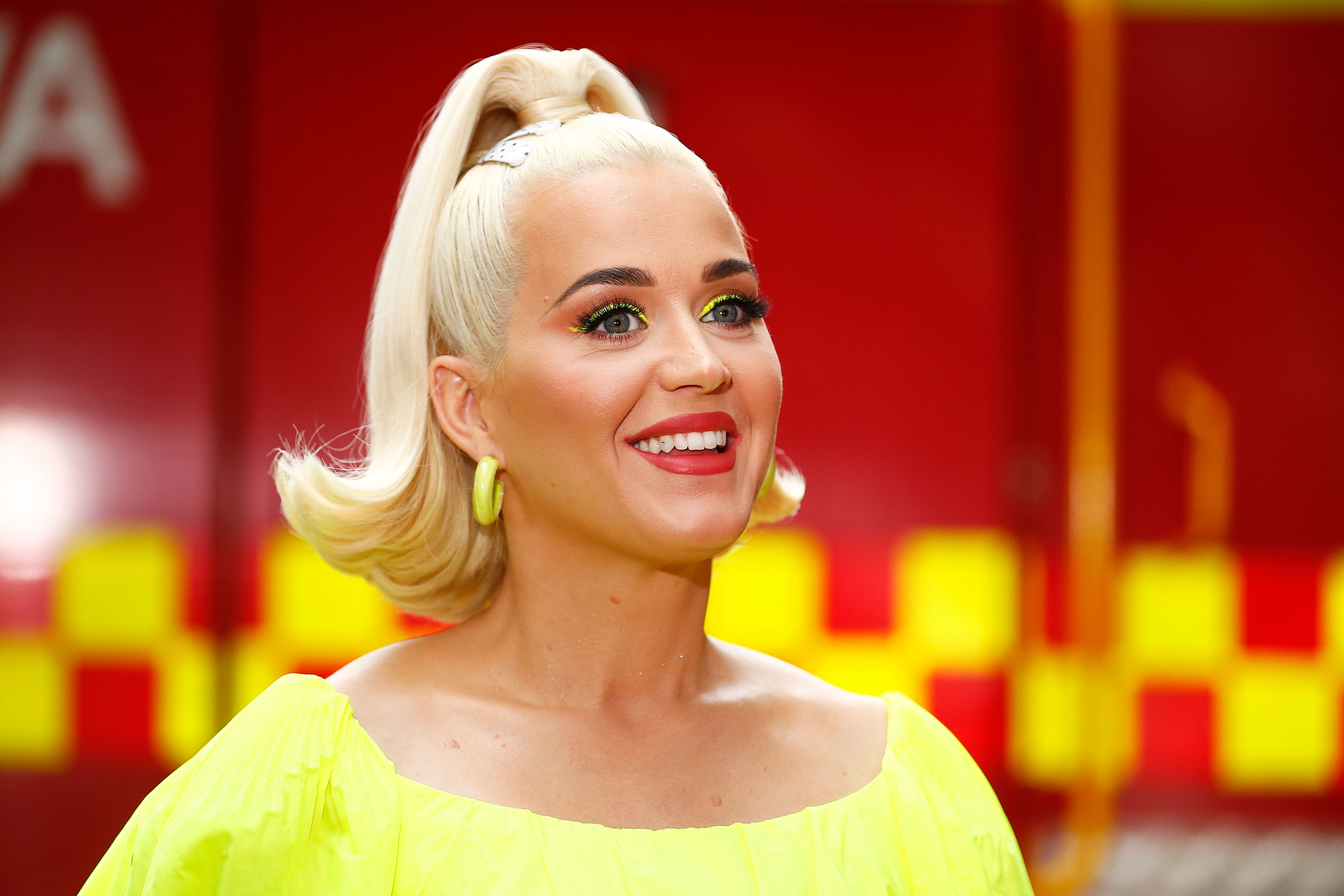 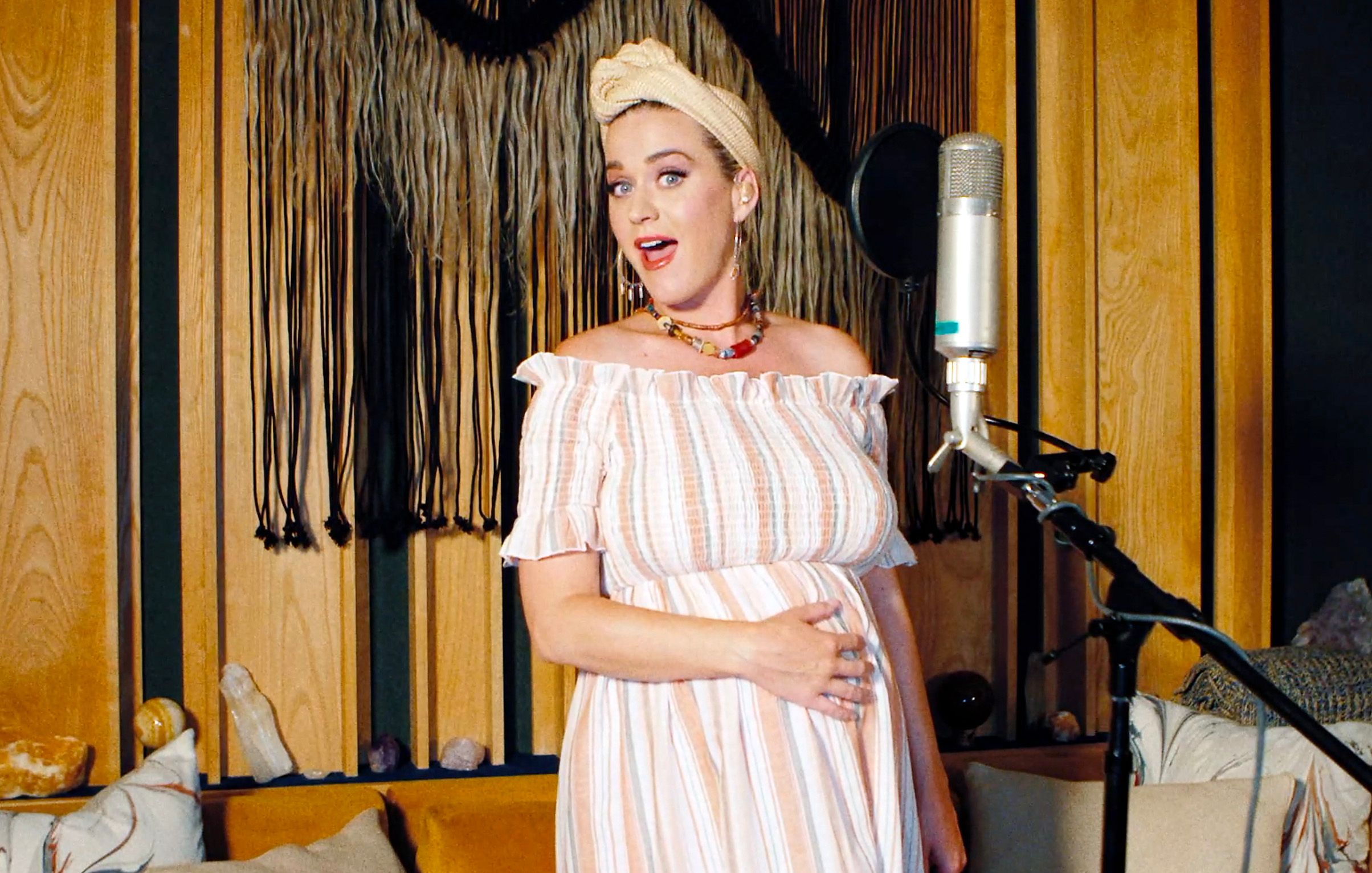 Katy Perry Had Thoughts of Suicide After Breakup With Orlando Bloom 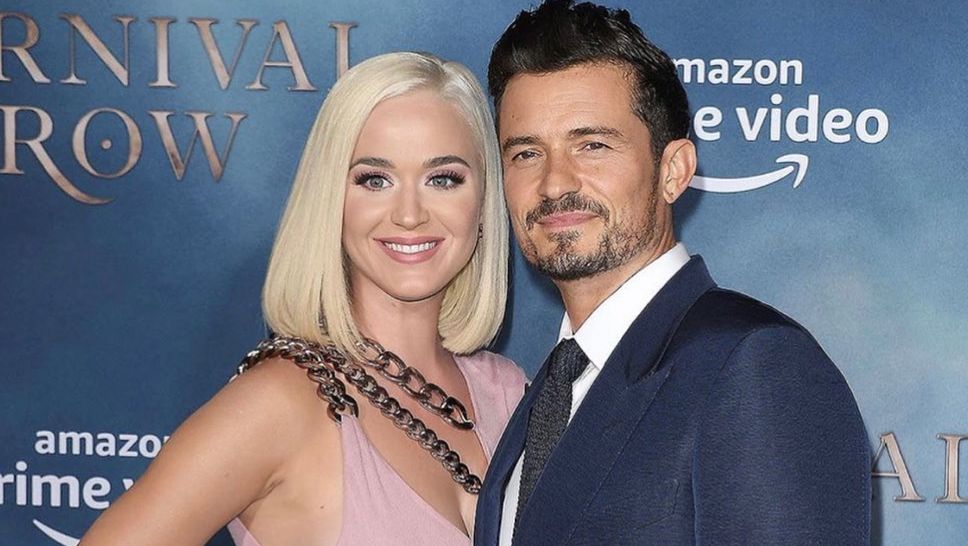 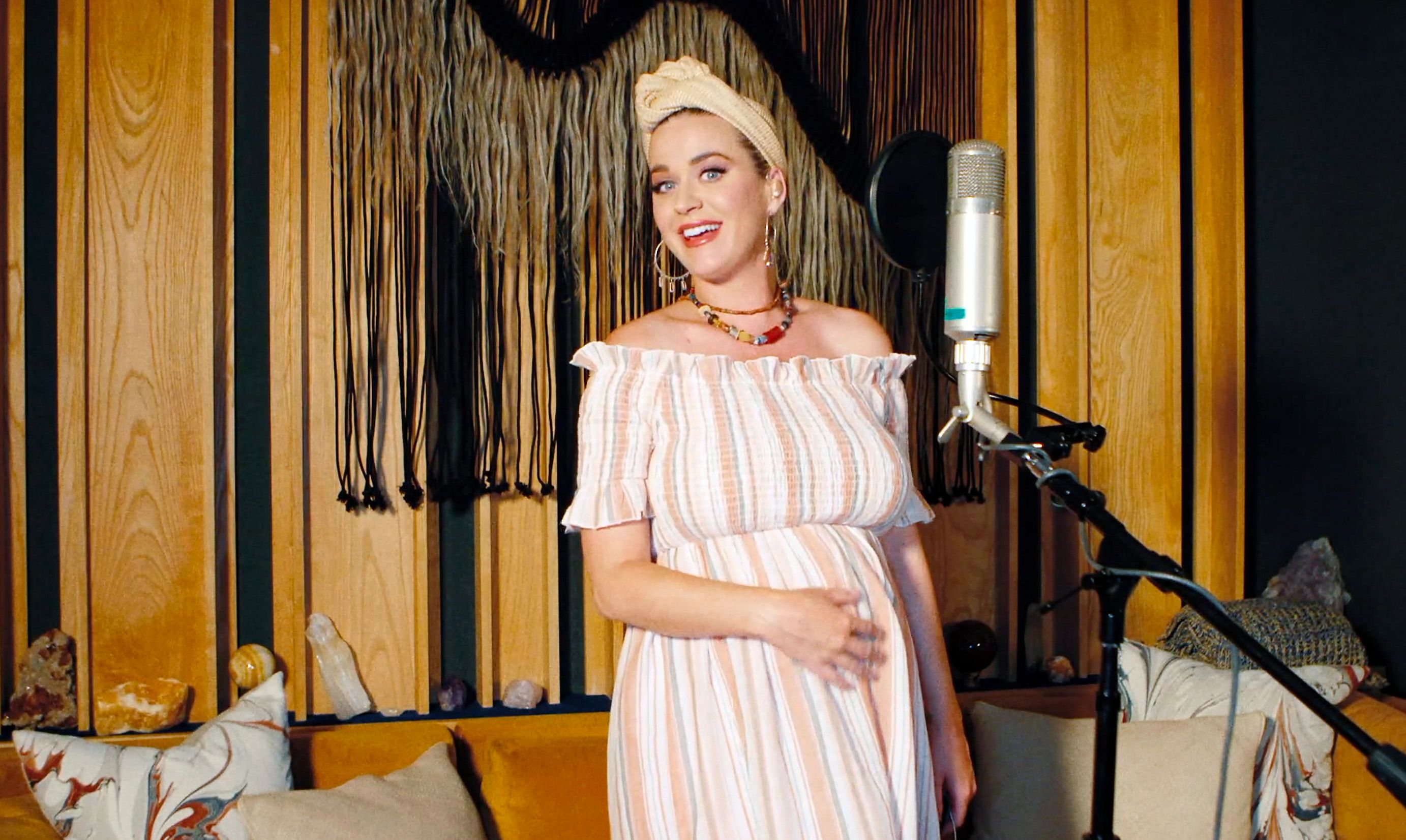 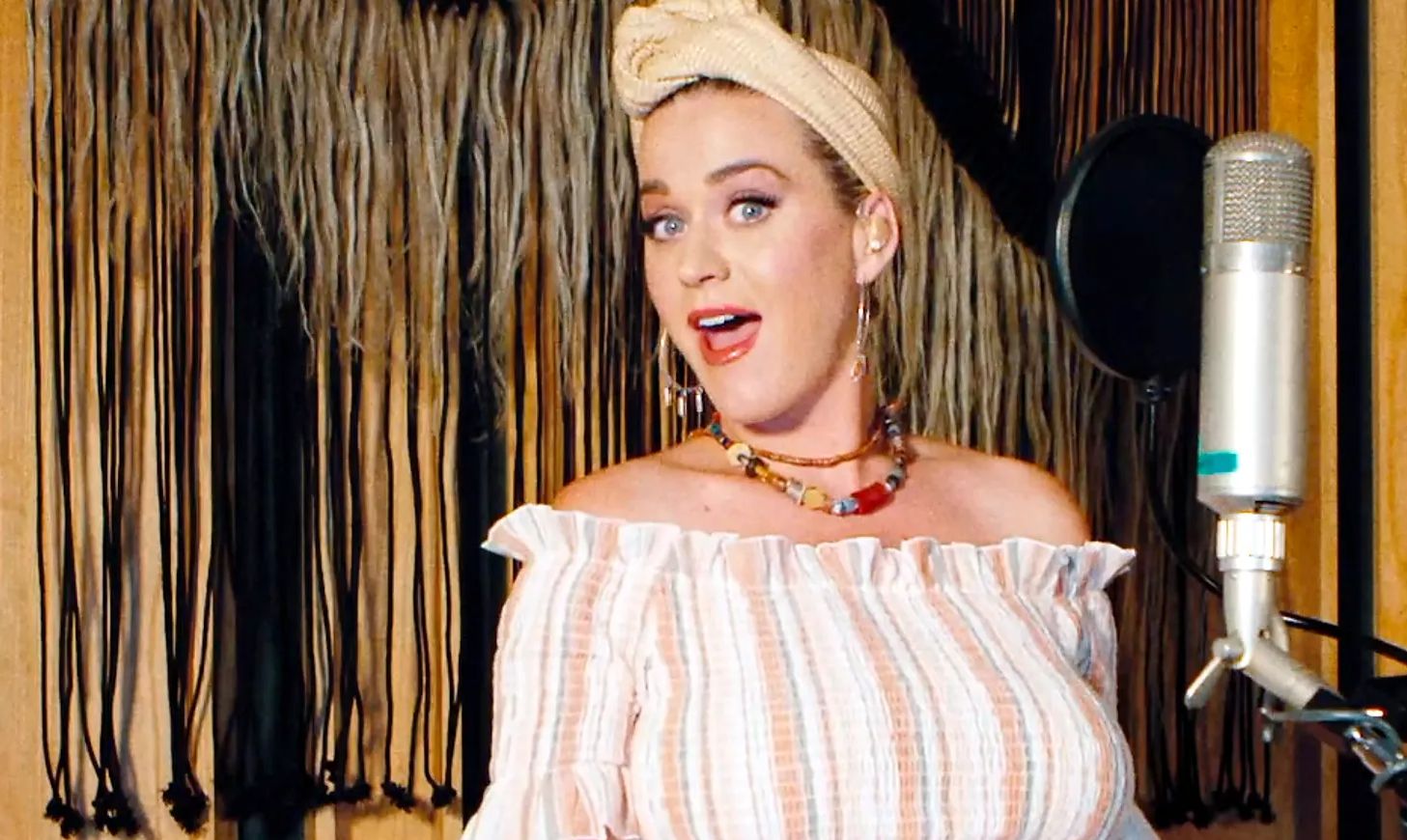 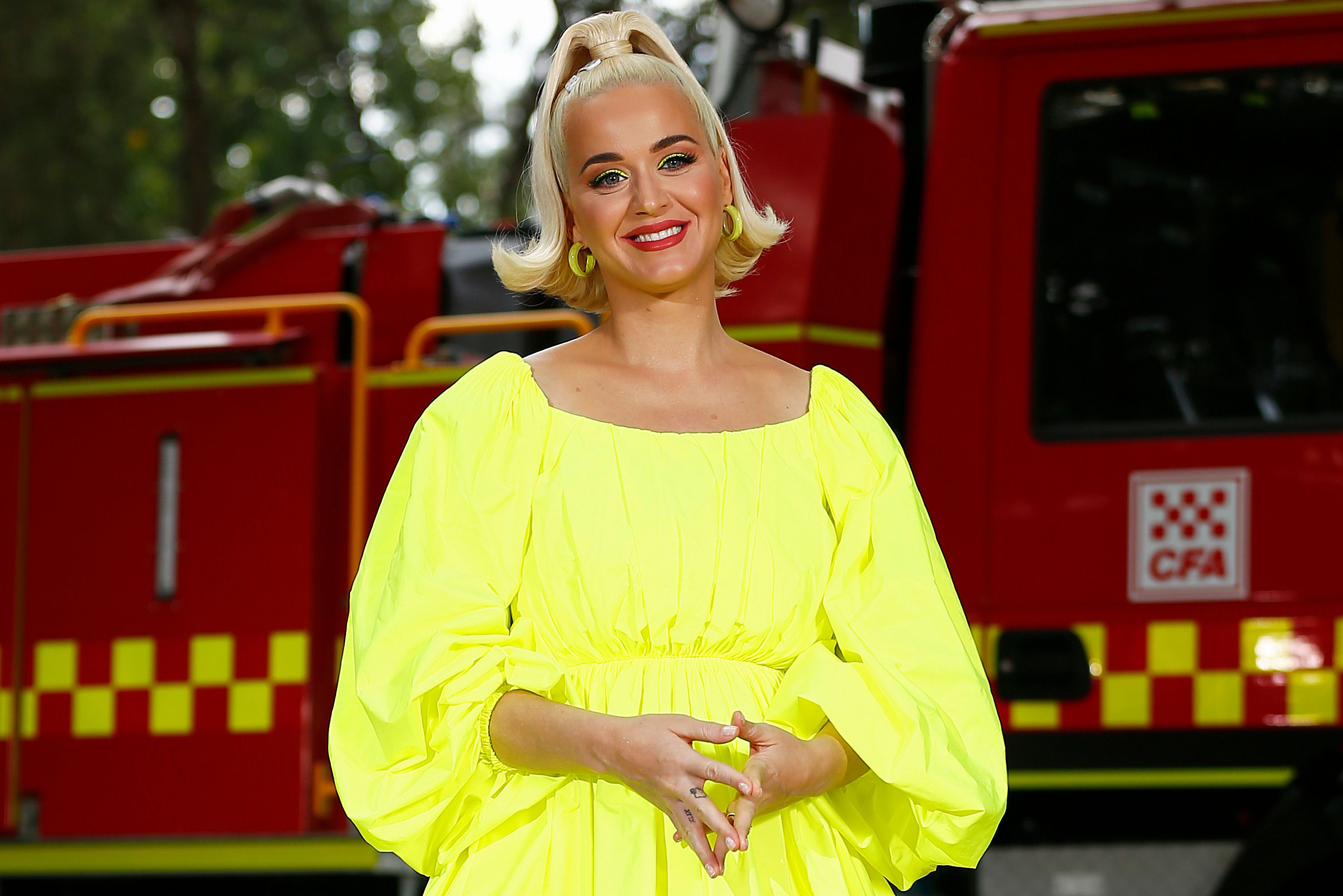