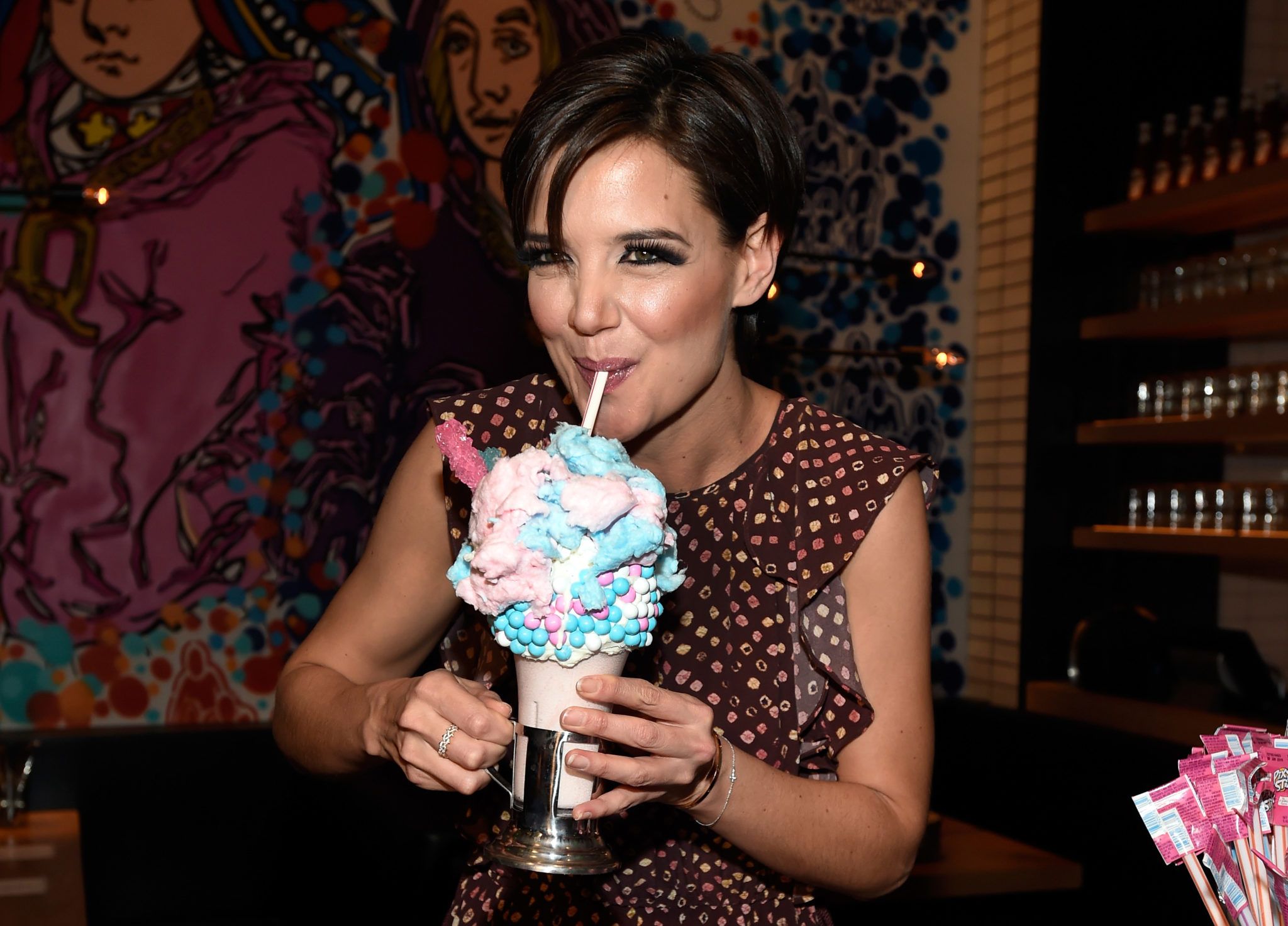 This milkshake brings Katie Holmes to the yard, apparently.

Katie Holmes, along with actress Victoria Justice, were two of many glamorous guests who showed up to celebrate the grand opening of Black Tap Craft Burgers & Beer at The Venetian Las Vegas.

Justice was joined by her boyfriend, actor Reeve Carney. The All-American actress chowed down on Black Tap's All-American burger, naturally.

The Vegas joint opens to the public today. 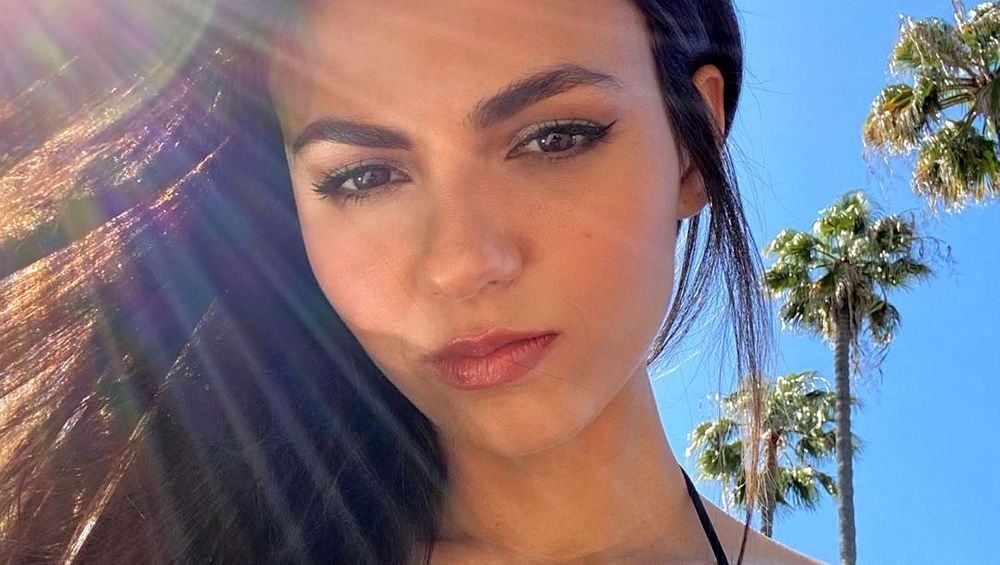 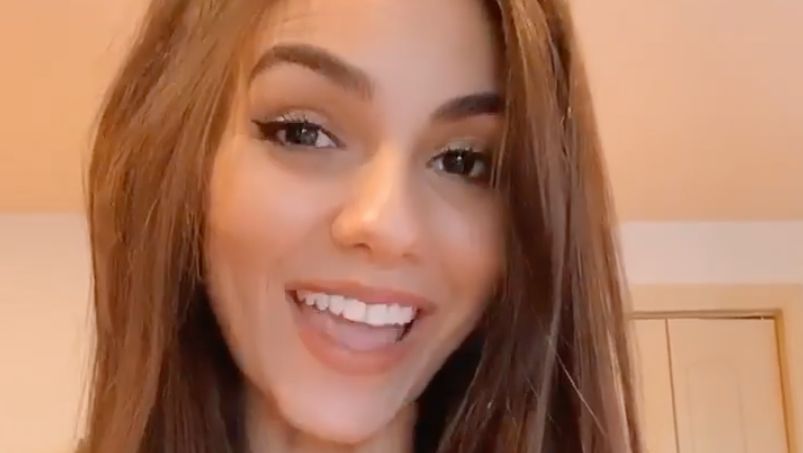 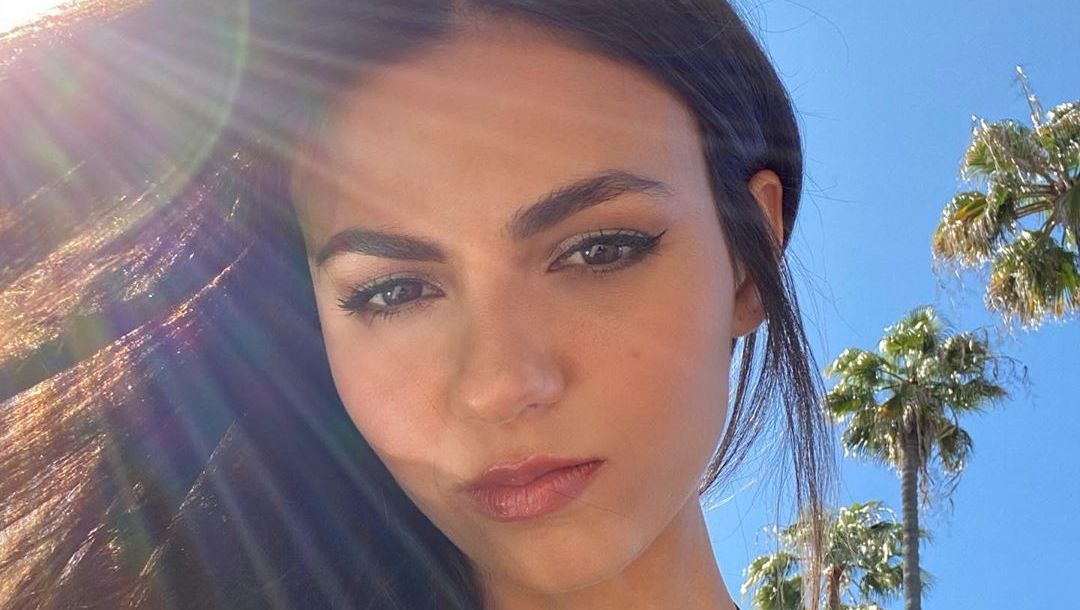 Victoria Justice Is 'Looking Like A Queen' In Midday Midriff Showoff 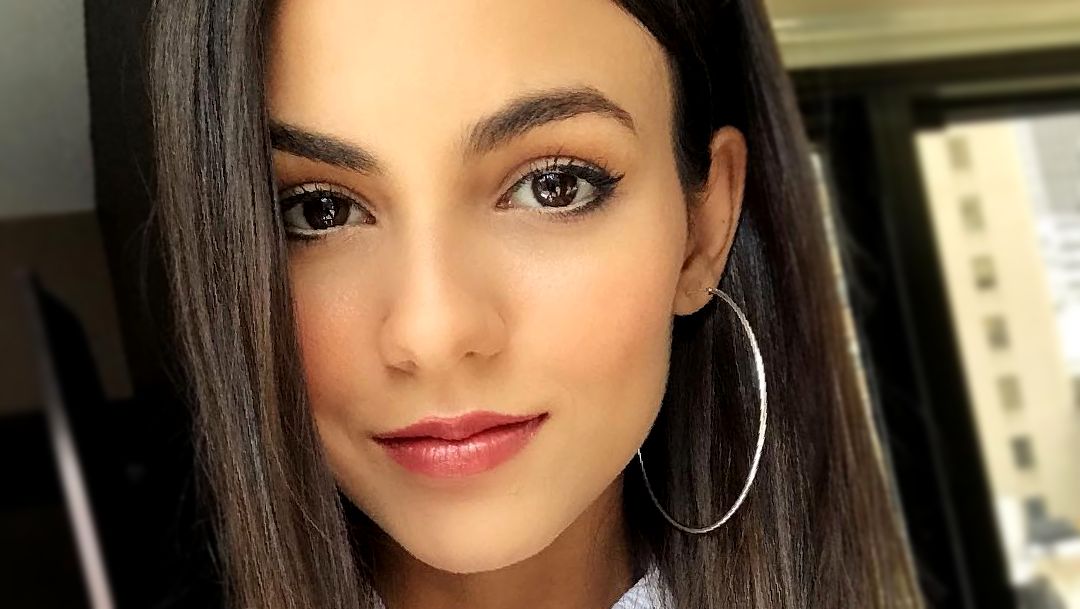 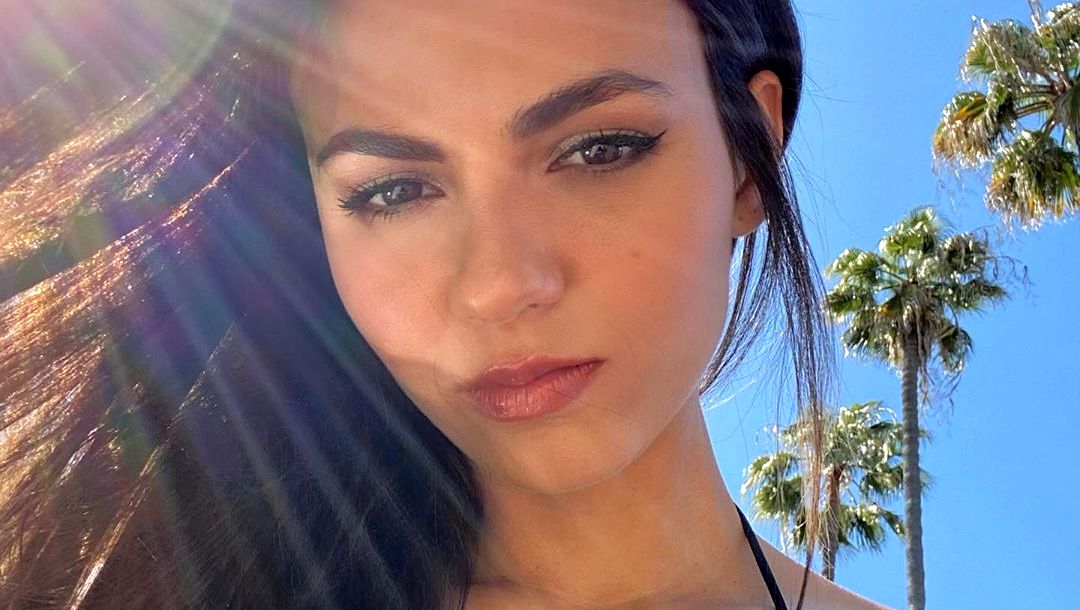 Victoria Justice Served Her Sunkissed Summer Bod Around The World 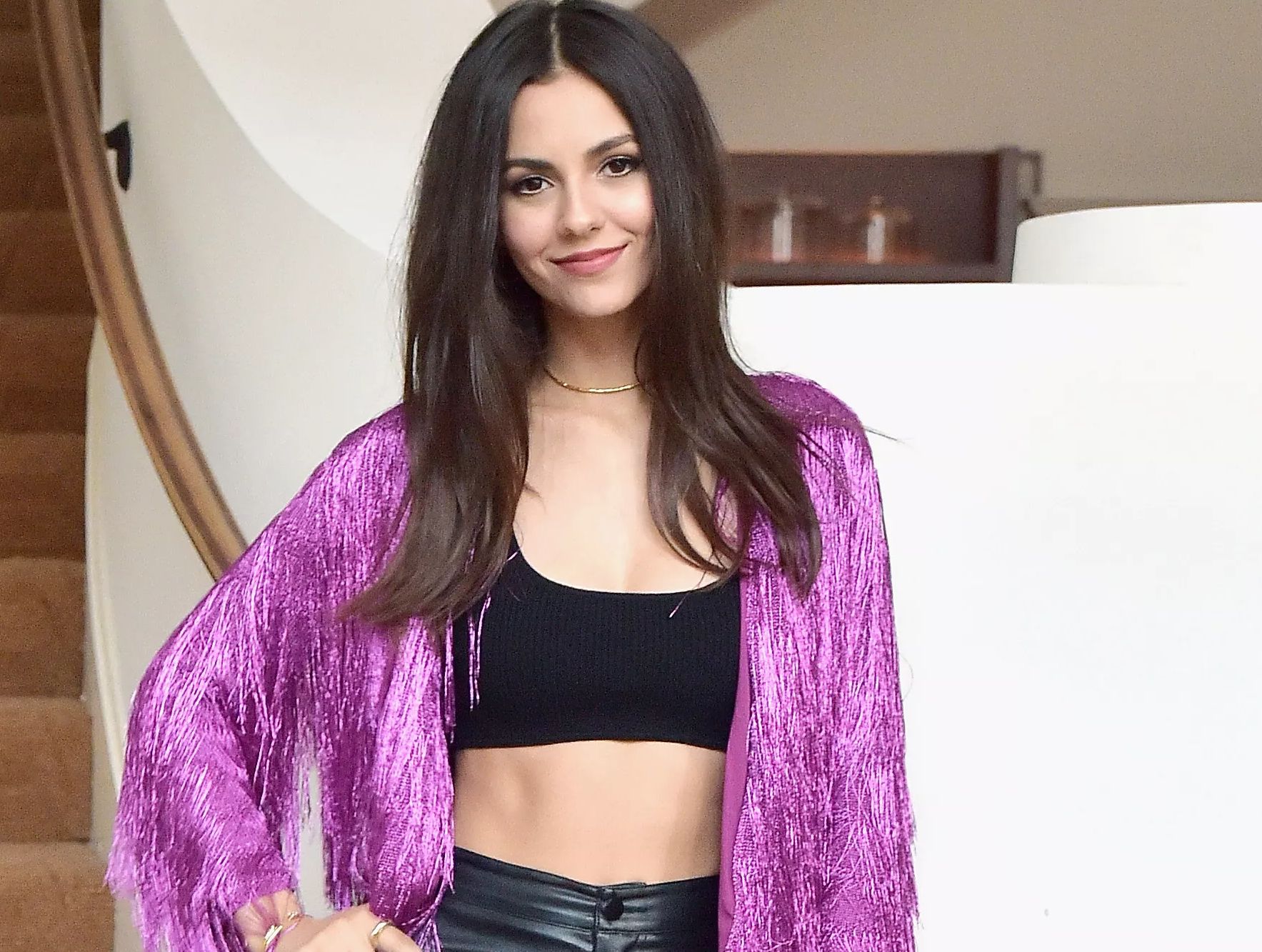