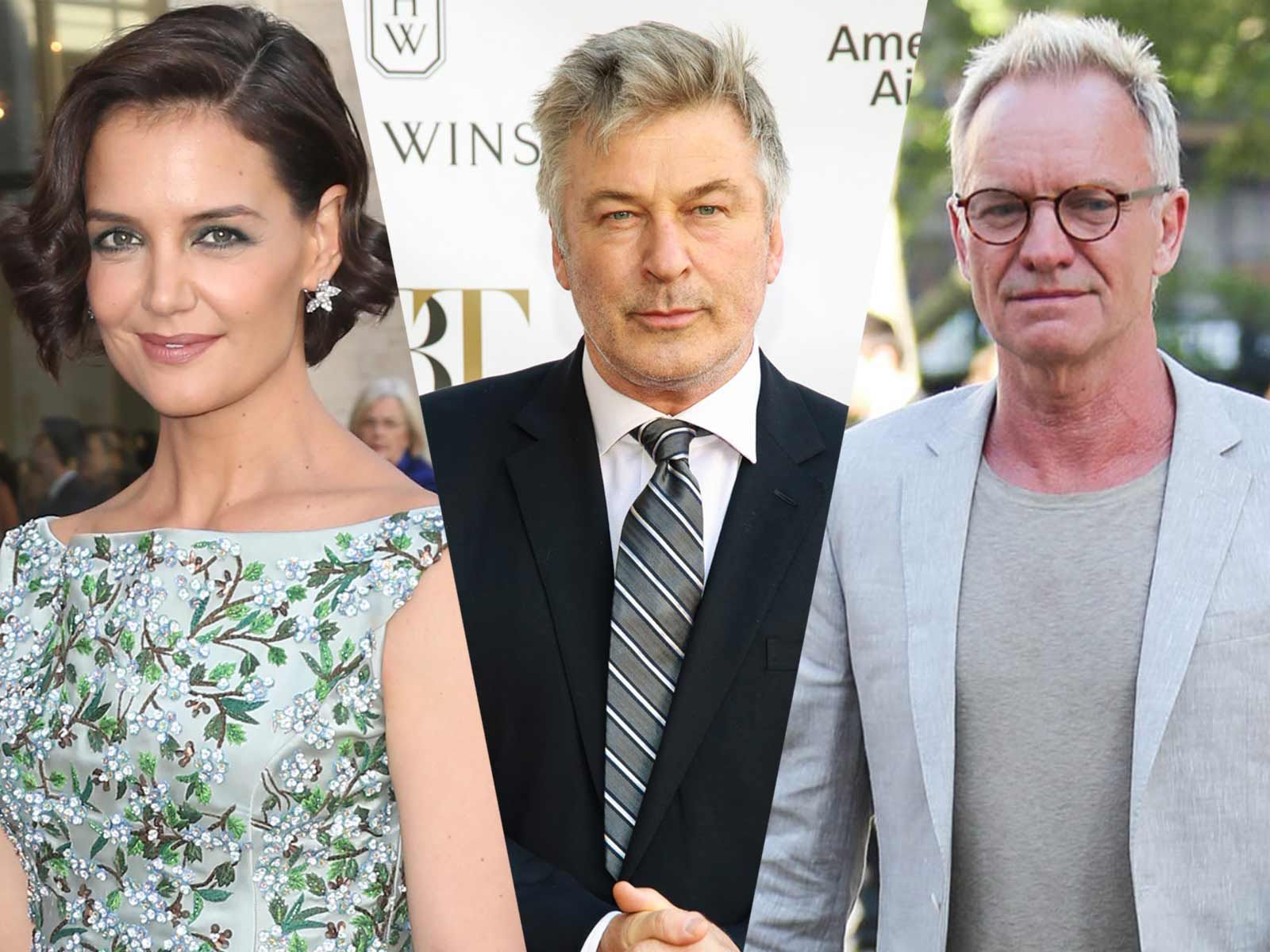 If you wanted to hang out with celebrities Monday night, you didn't have to look hard ... because most of them spent their night supporting the American Ballet Theatre.

Katie shined in a green and cream floral dress and later was seen with daughter Suri exiting the show. Suri came dressed for the part, just like her mama.

It seems Baldwin and Sting missed the black-tie memo though — the actor wore a striped tie while Sting opted for a t-shirt and blazer.

When you're that famous, dress codes don't seem to apply.