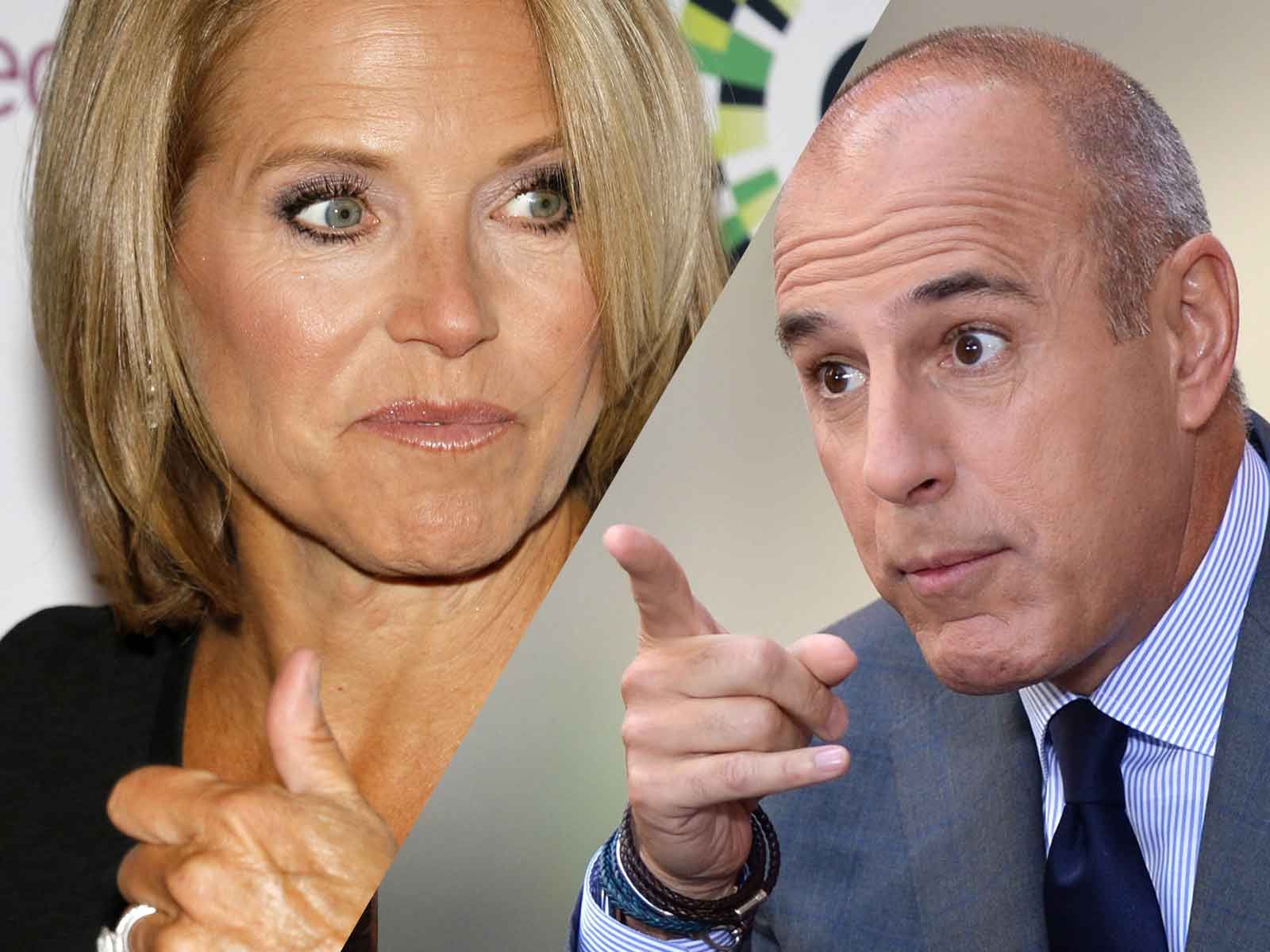 Katie Couric is Incredibly Upset Over Matt Lauer Scandal, But Not Ready to Talk Yet

Katie Couric has been painfully silent on the Matt Lauer firing and sexual misconduct scandal ... that is until she clapped back at a fan who called her out.

The accomplished journalist was ripped by a "fan" Friday night over Instagram. Candace Taylor Benson -- who describes herself as "Proud Mom of Caroline, Campbell and Chandler, wife to Davie and Jesus Lover" -- said "Nothing to say on Matt?? Huh – y’all would have been all over the story years ago. I watched y’all for YEARS. My childhood. Just goes to show you really can’t trust people. He interviewed people on their moral character and had none himself."

She added, "I want time back I spent watching!!!!! and you have nothing to say. Crickets. People hear you loud and clear though."

Couric responded to Benson in the comments of her post; "it's incredibly upsetting and I will say something when I'm ready to. Thanks for your interest."

Lauer and Couric hosted the "Today Show" together for 15 years, and she has often spoken about their "undeniable chemistry."

Couric's response on Instagram is not exactly the middle-finger emoji ... but it's a good way of letting people know she'll respond whens she's good and ready.