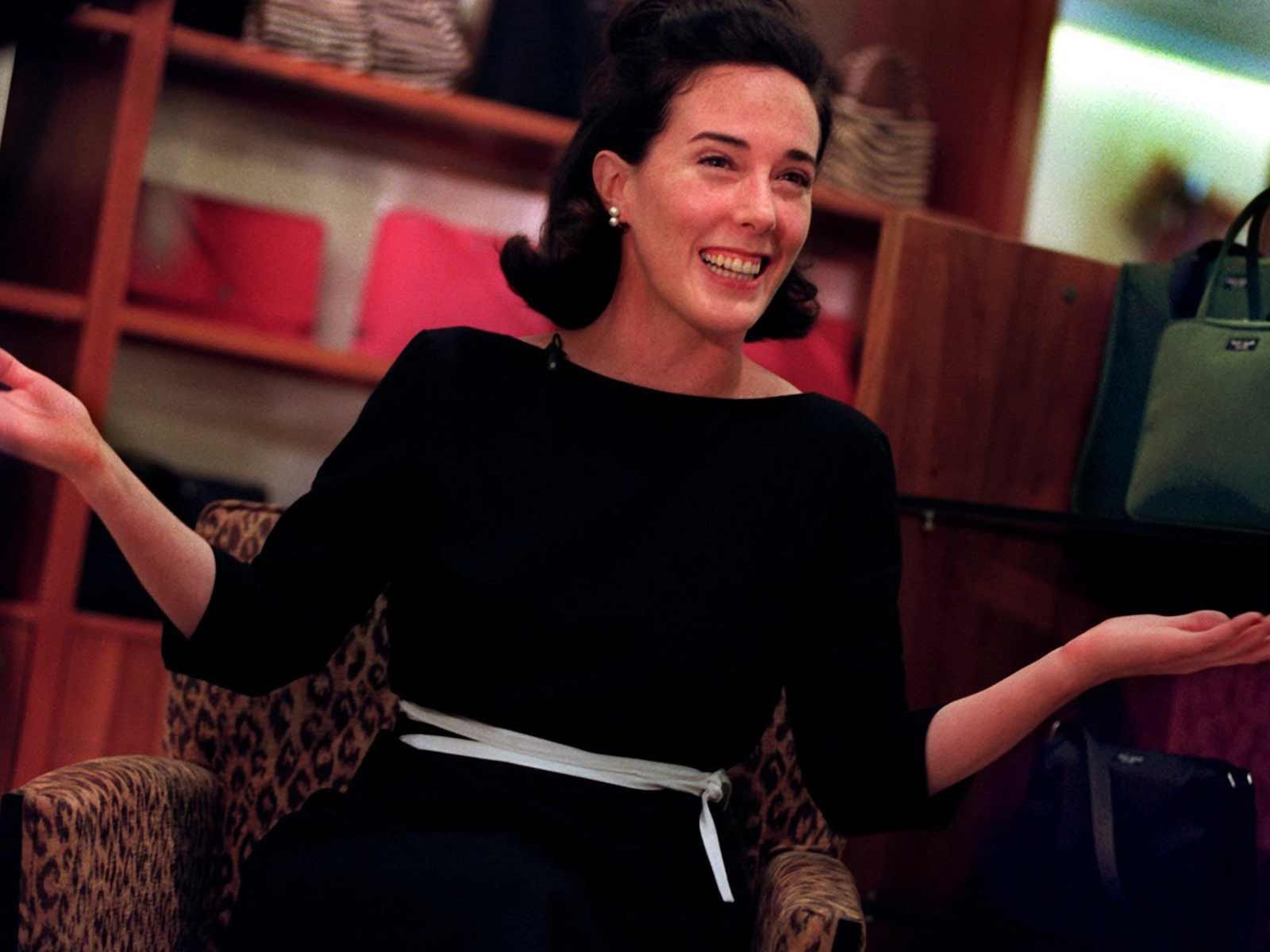 Celebrities around the world are mourning the news of the passing of legendary fashion designer Kate Spade.

As The Blast reported, the famed fashion designer hanged herself with a scarf inside her NYC apartment and was found on Tuesday morning. NYPD tells us they received a 911 call at 10:20 AM for an unconscious person at Spade’s address. When they arrived, they found the designer unconscious and unresponsive in her bedroom.

Everyone from Chelsea Clinton, Ivanka Trump and Lucy Hale are taking to social media to remember the 55-year-old, with some pointing out at that fame does not equal happiness.

The brand took to Twitter to release a statement on "the visionary founder of their brand."

Spade's designs have been a staple in the celebrity world with stars like Anna Kendrick, Kate Bosworth, Isla Fisher, Lauren Conrad and more wearing her clothing on the red carpet.

She leaves behind her husband, Andy, and 13-year-old daughter. 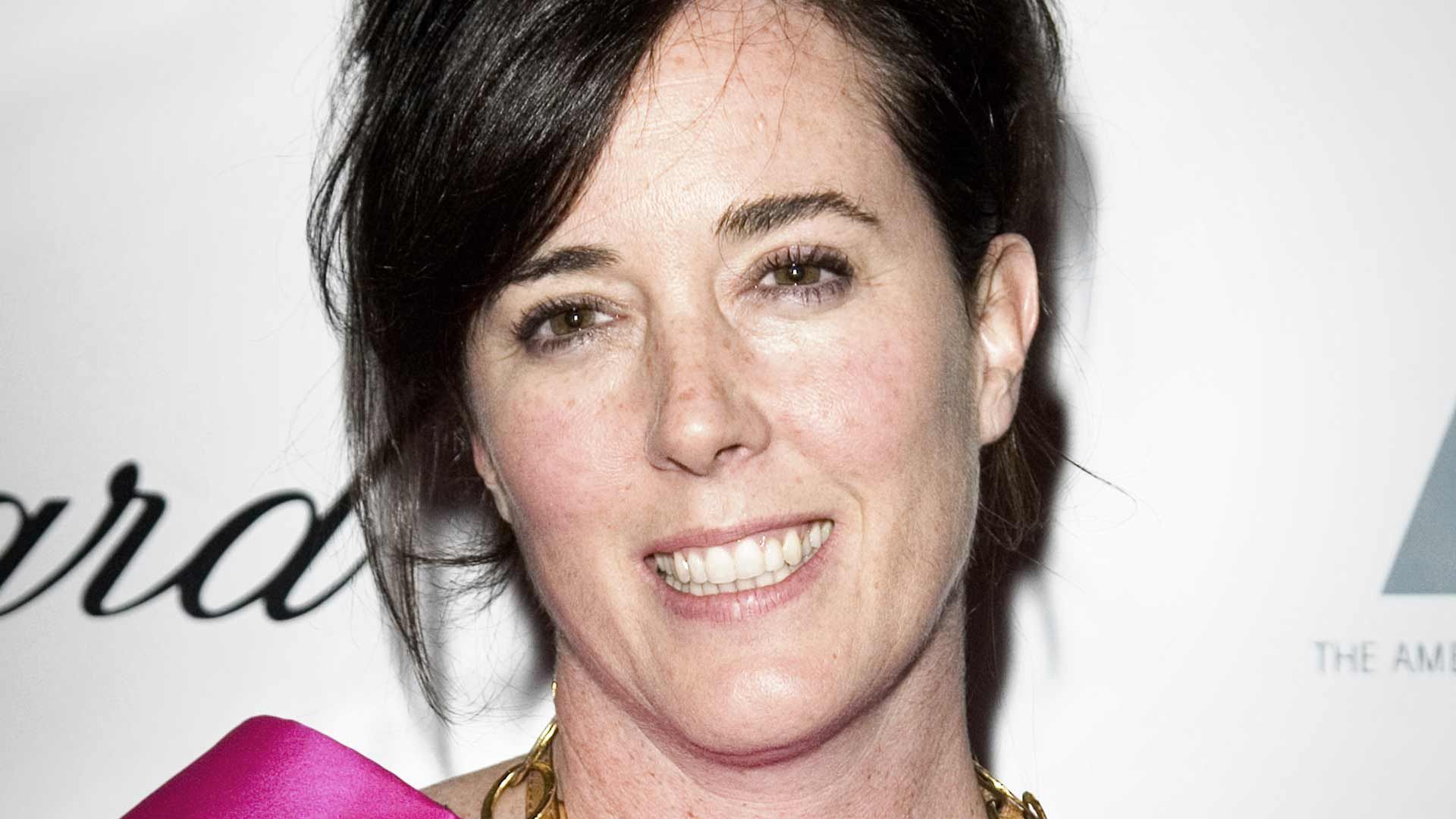 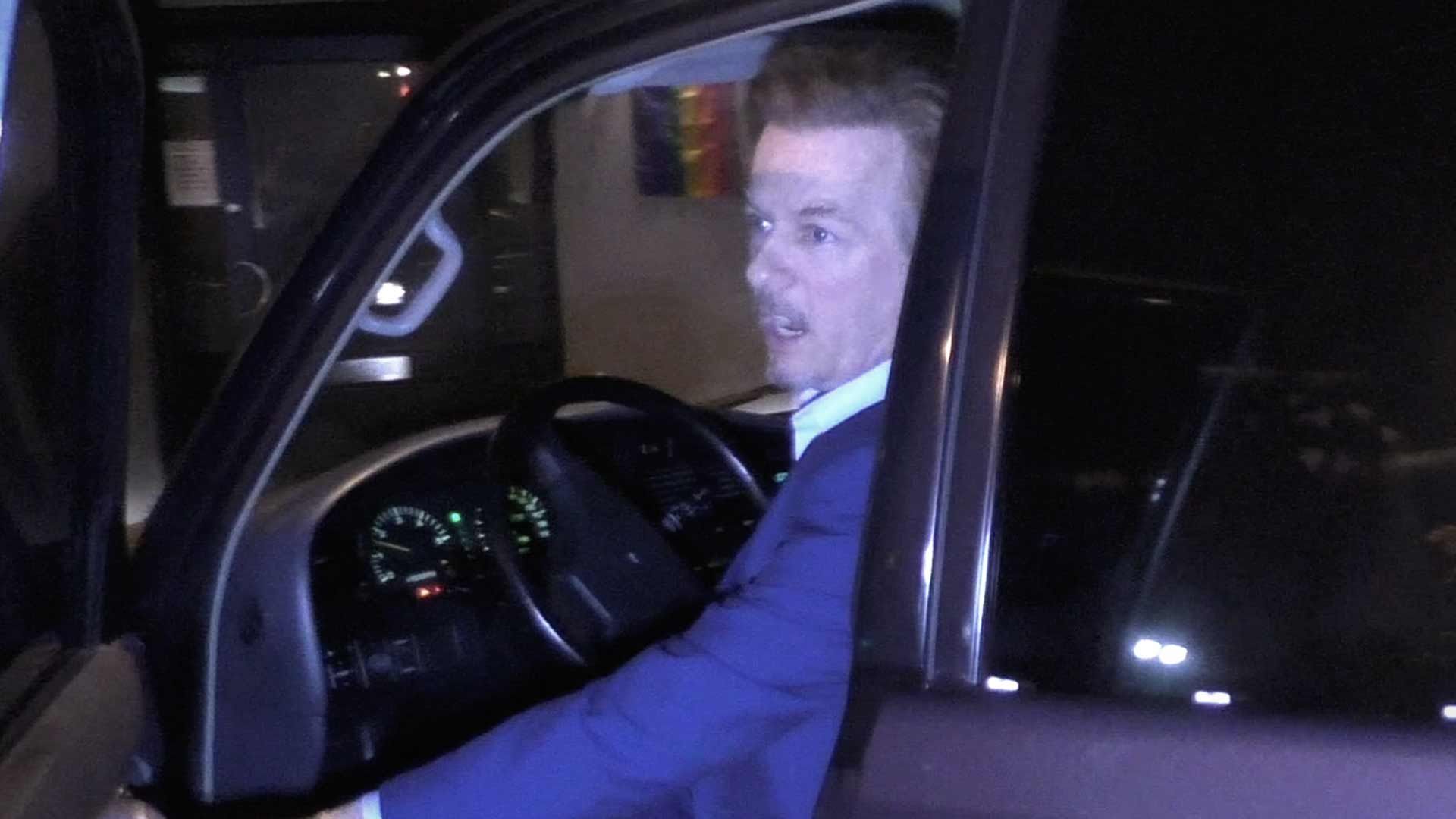 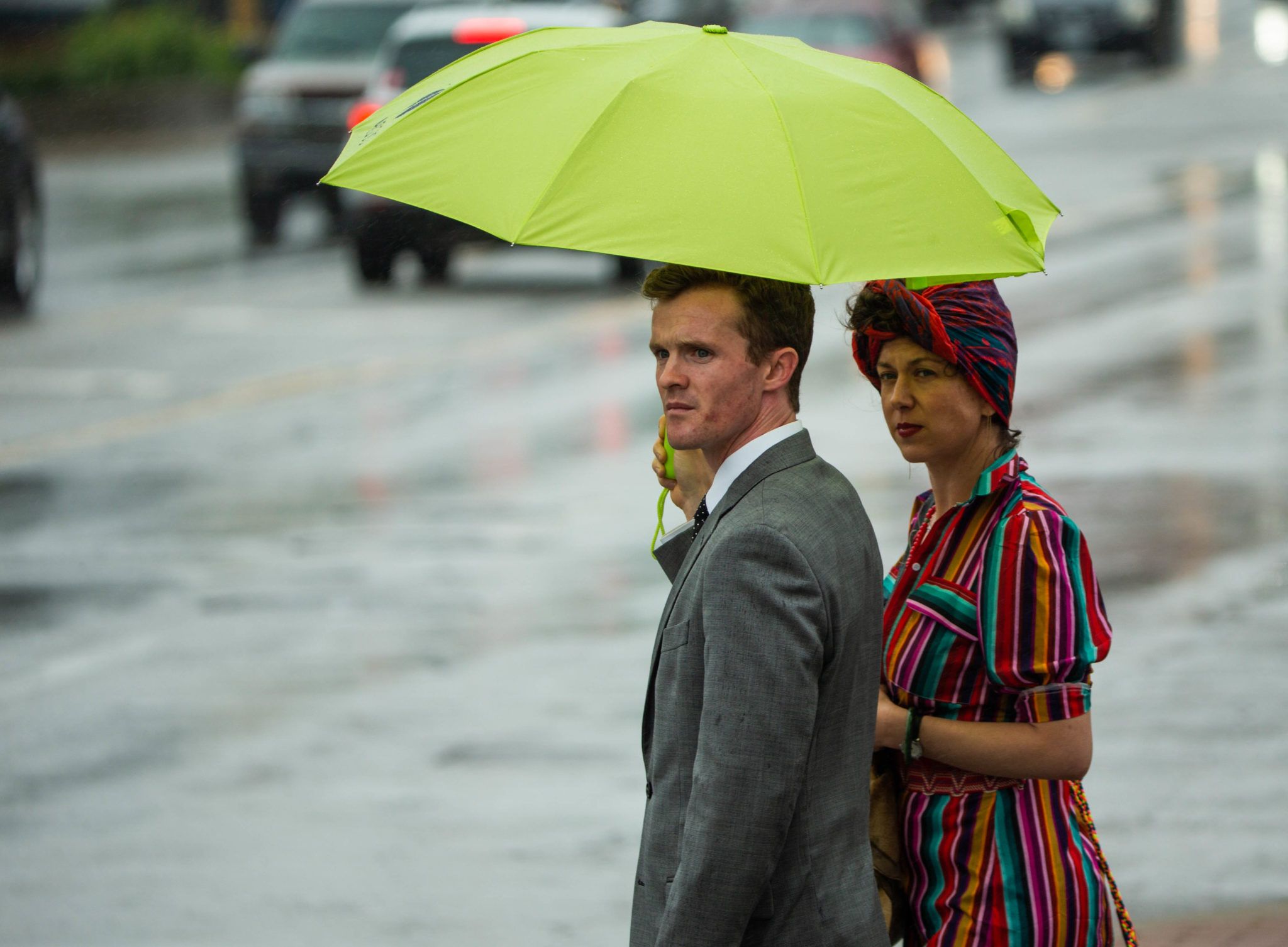 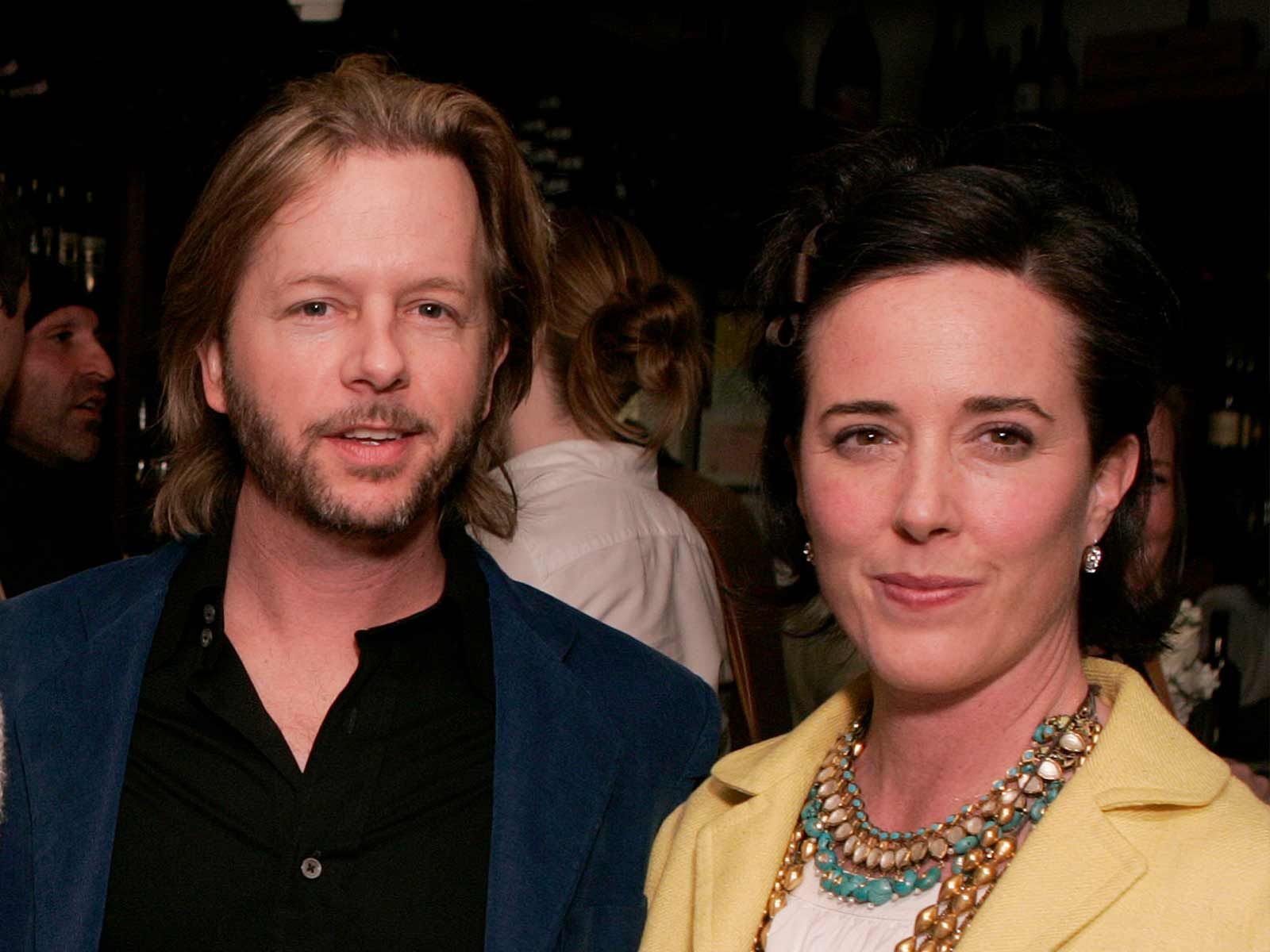 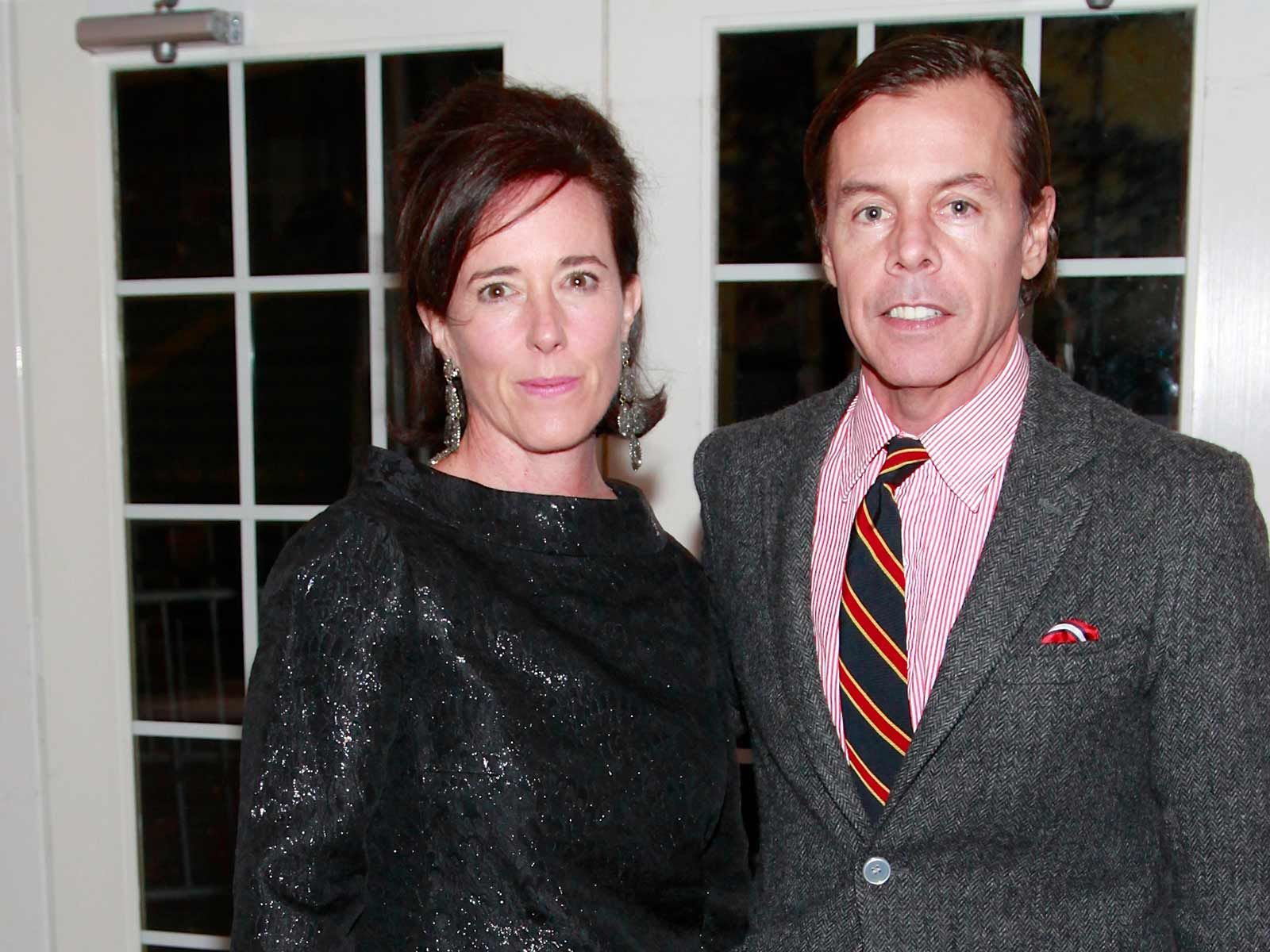 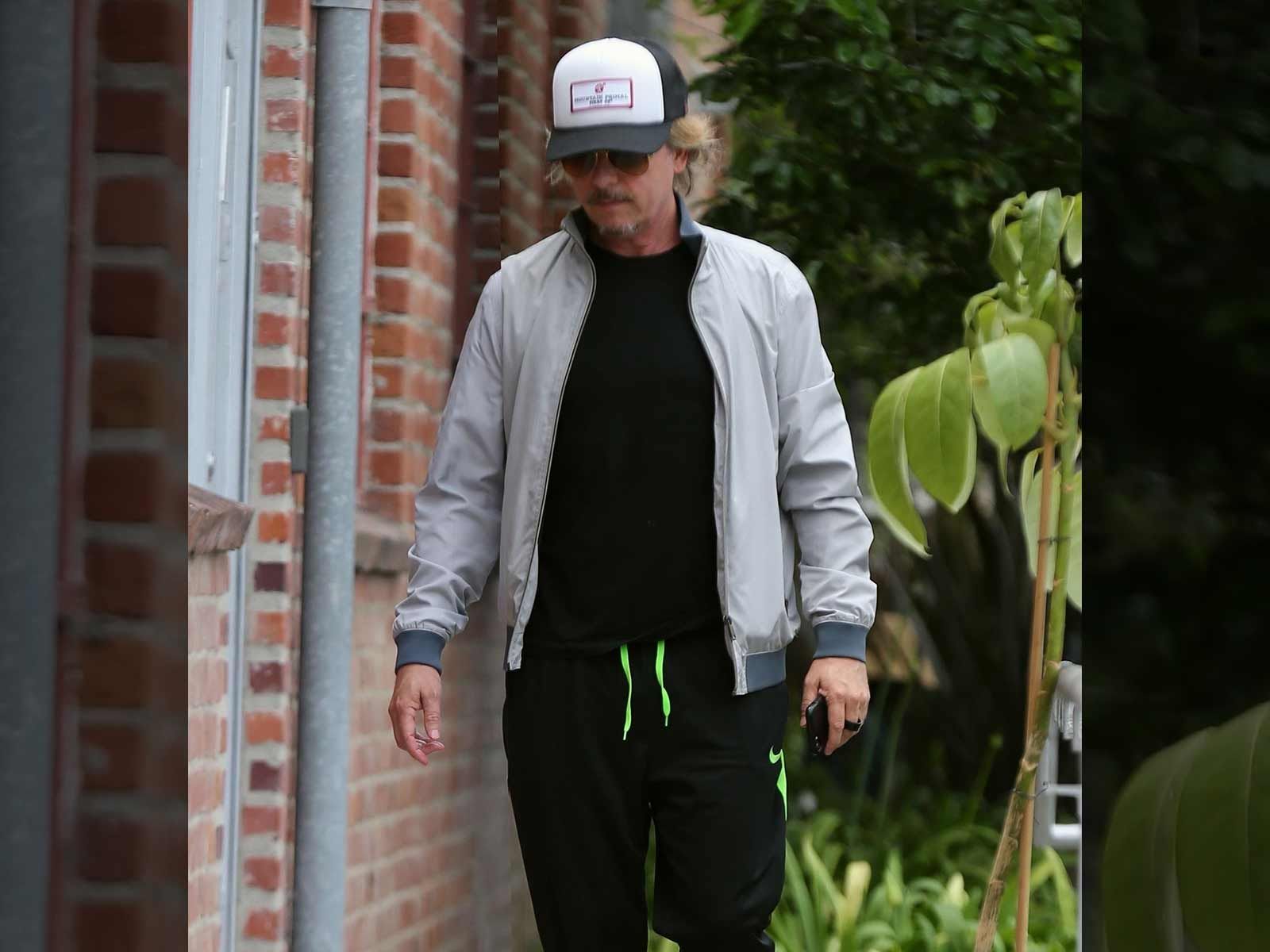