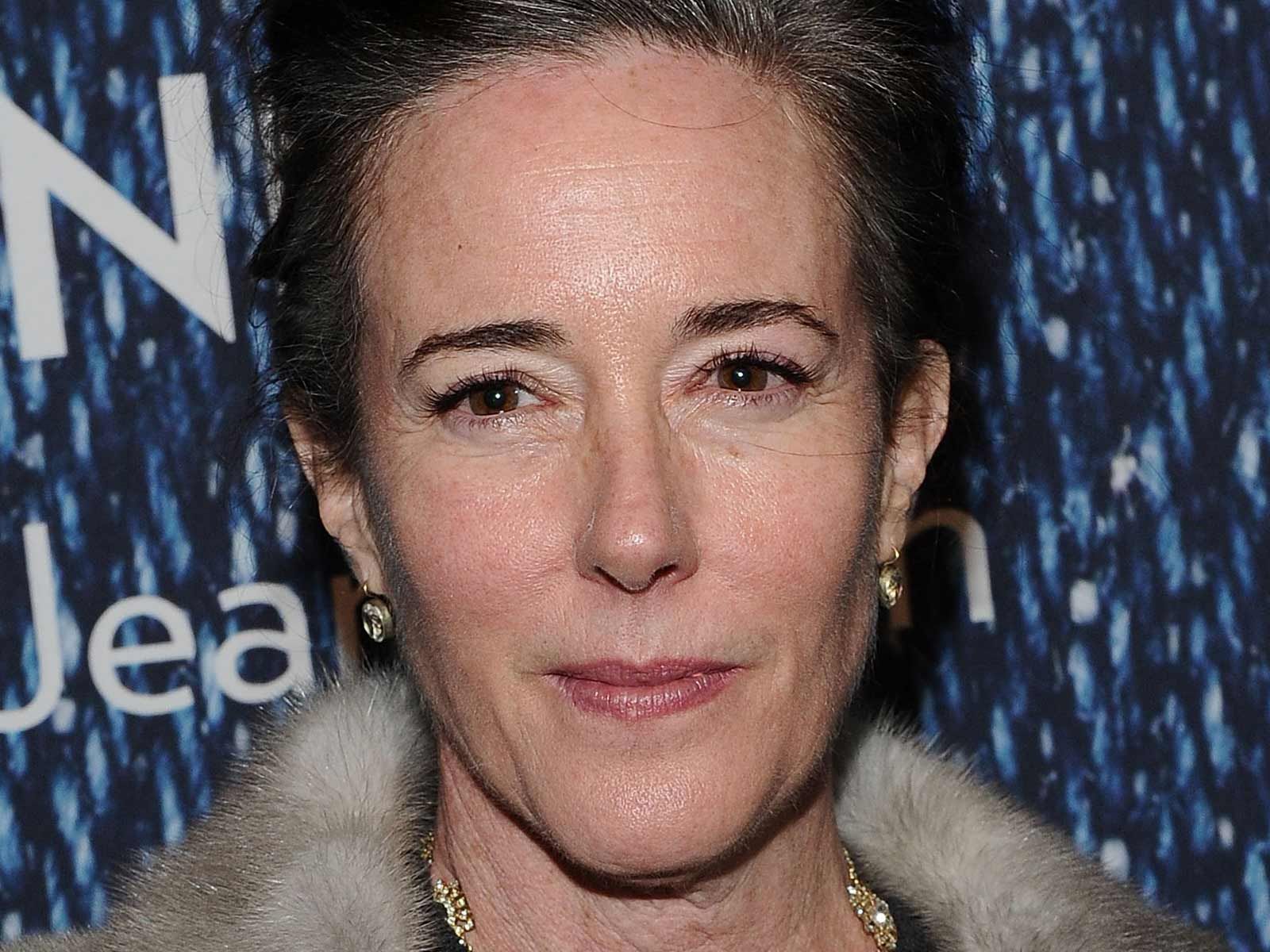 Kate Spade's foundation is donating up to $1 million to multiple mental health awareness causes in memory of their late founder.

The company released the news on Wednesday and said their first cause will be donating to the Crisis Text Line, which provides support via text message to people who are in crisis. Kate Spade New York will give Crisis Text Line $250,000 and promises to match up to $100,000 in public donations made between June 20-29. As of Wednesday morning, they've already raised $1,487 towards their $100,000 goal.

The company joins Spade's brother-in-law, David Spade, who also donated $100.000 to the National Alliance on Mental Illness after her death.

As The Blast reported, the designer was found hanged in her Manhattan apartment.

If you or someone you know is in need of support, please reach out to the National Suicide Prevention Lifeline.