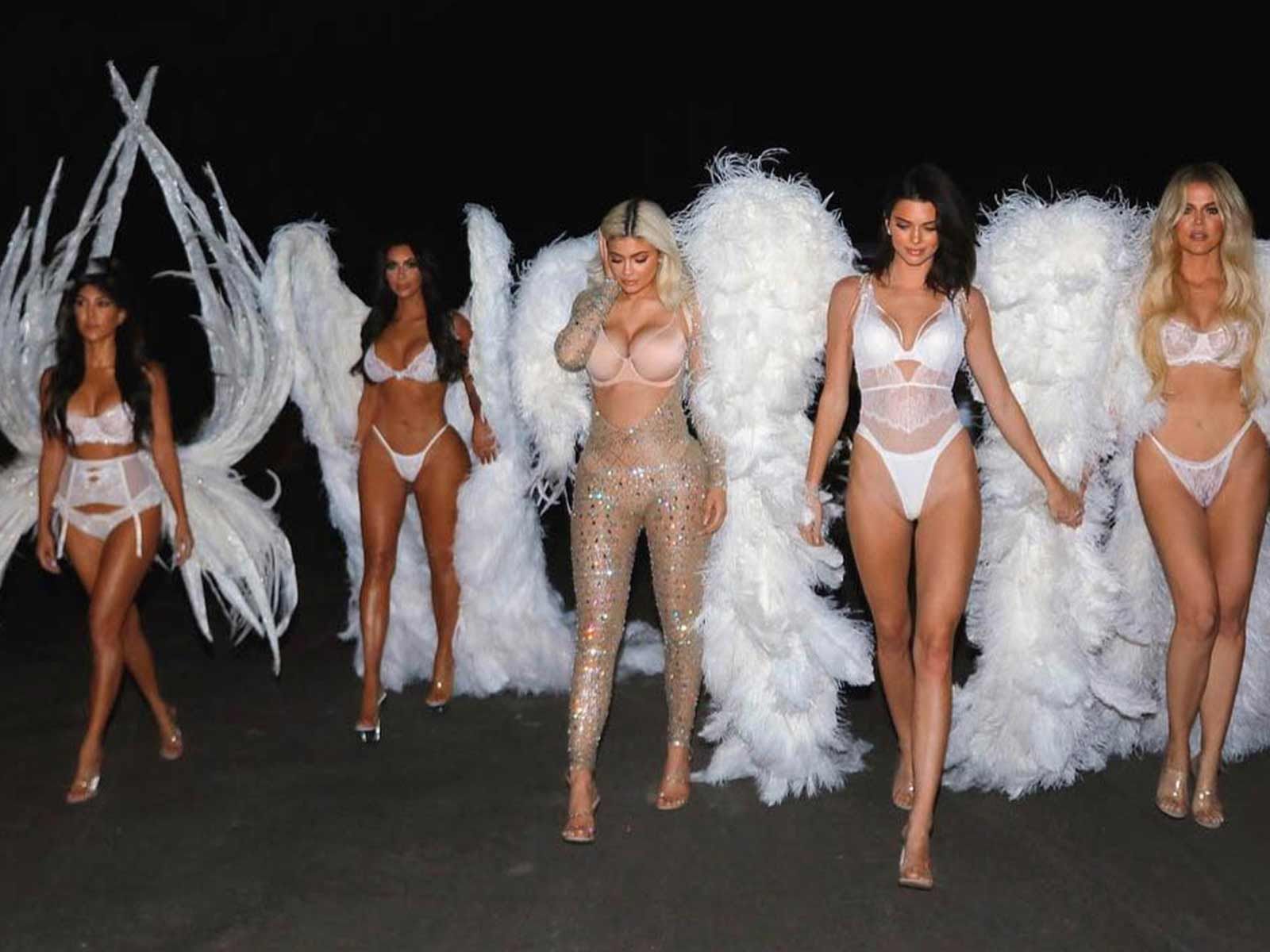 The KarJenner Sisters Are Heavenly as Victoria's Secret Angels

Kim, Khloé, Kylie and Kourtney may soon join Kendall Jenner on the runway because all five sisters have teamed up as Victoria's Secret Angels for Halloween.

The five KarJenners flaunted their fabulous figures in all white lingerie just hours before trick or treating time.

Looking like the ultimate snacks, the girls showed off their curves while wearing the signature Victoria's Secret wings straight from the designer ... but not to worry supermodels, they're just on loan.

Kim posted several saucy shots on Wednesday, thanking the brand for the temporary gifts, and writing, "OMG a dream come true! Got to be a Victoria Secret Angel for the night! And Kendall got good practice lol!"

The mom of three also revealed the photos were taken by Marcus Hyde, the photographer who was hospitalized earlier this week after getting in a car accident.

While these aren't the only costumes the KarJenners have sported this spooky season (see examples here, here and here), these VS Angels definitely give even Halloween Queen Heidi Klum a run for her money! 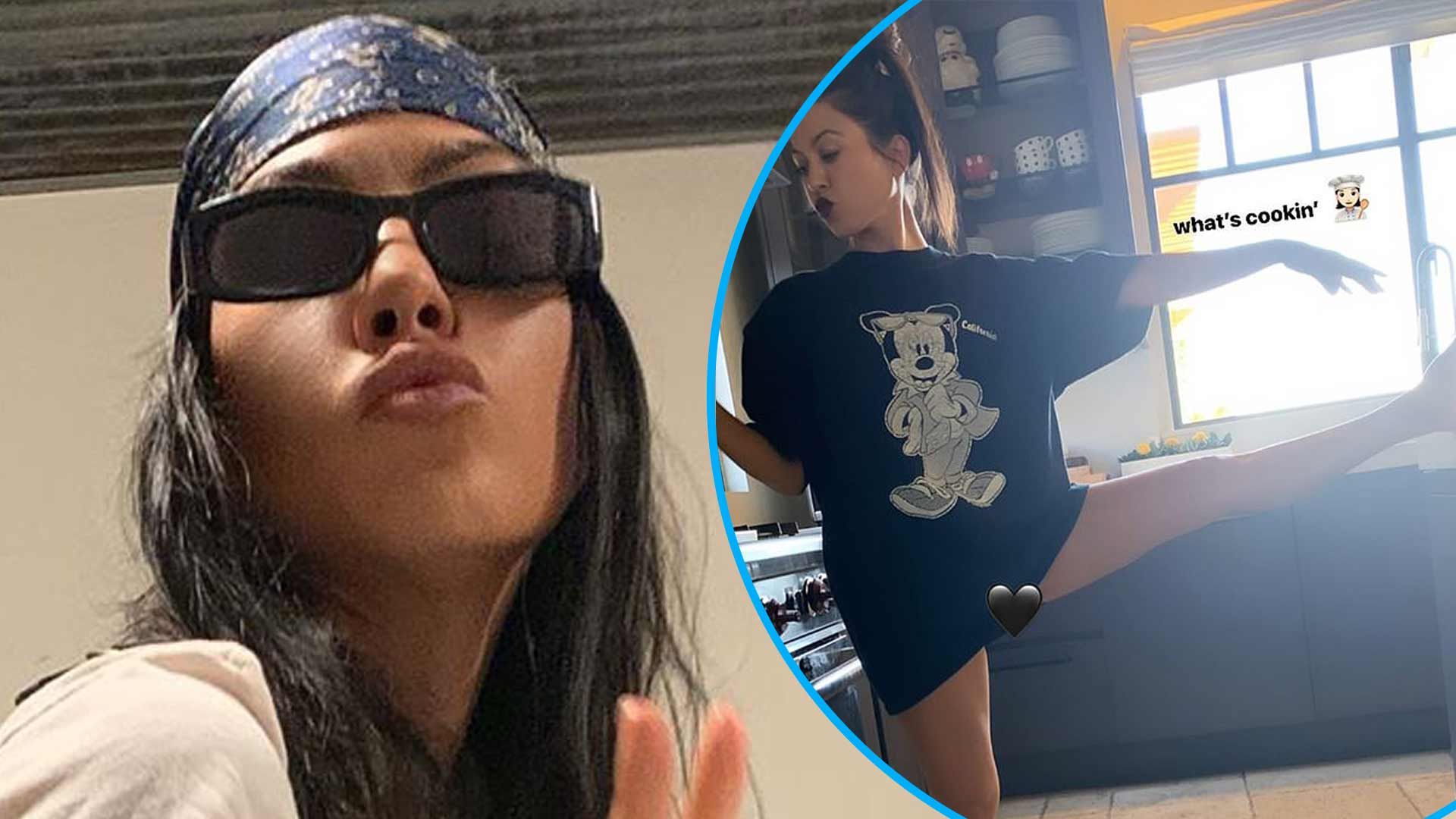 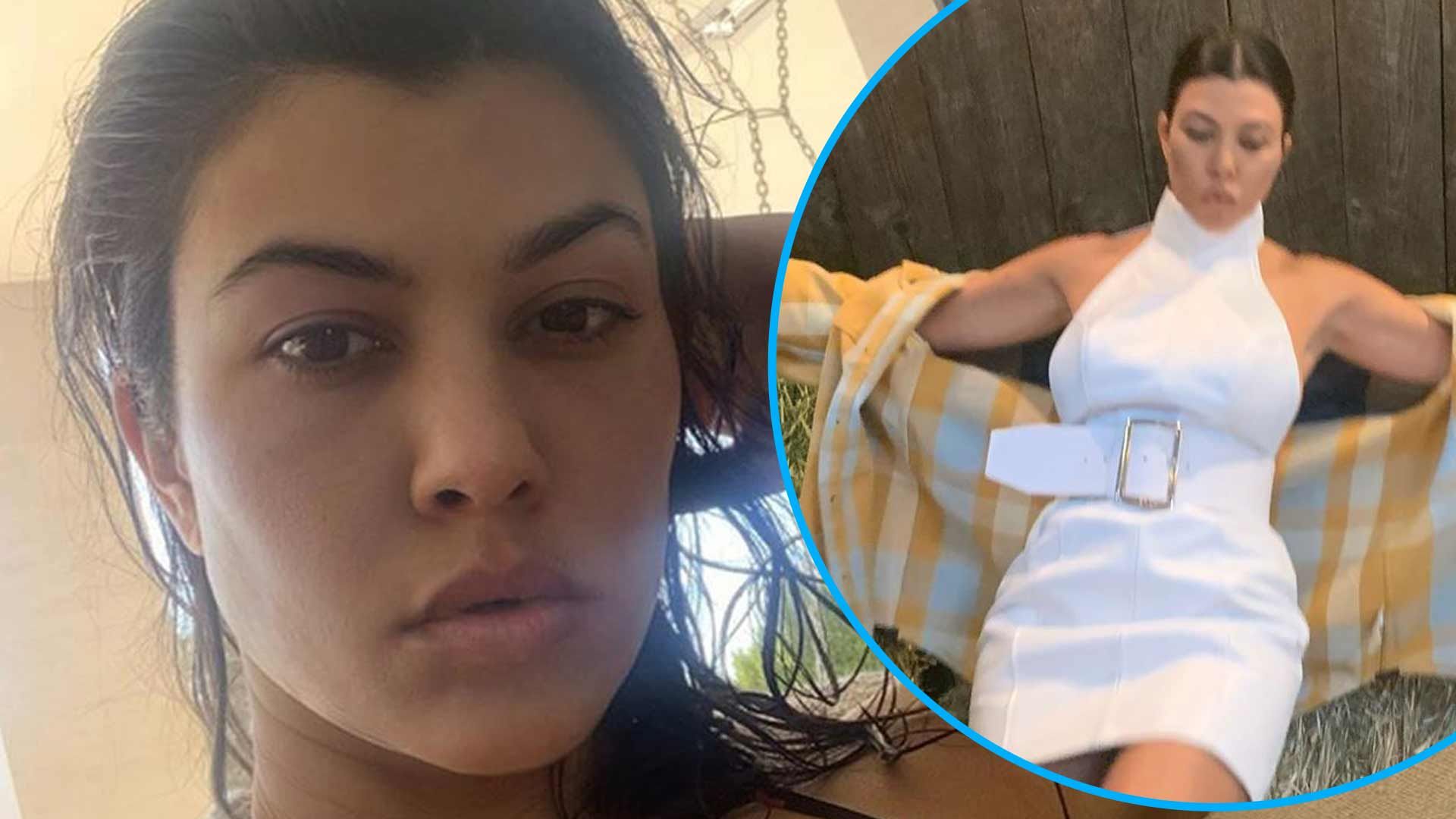 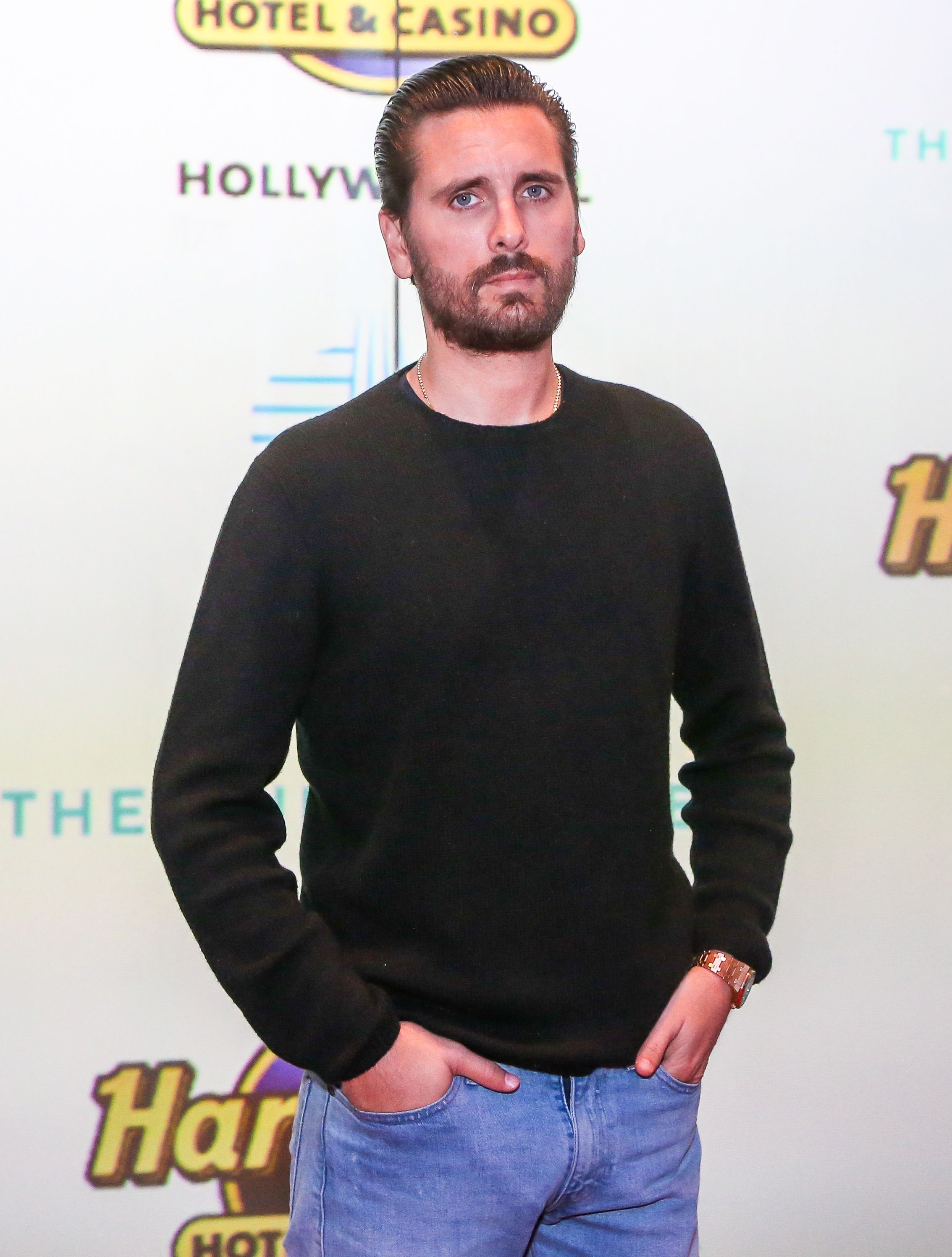 Sofia Or Kourtney? Which Woman Does Scott Want? 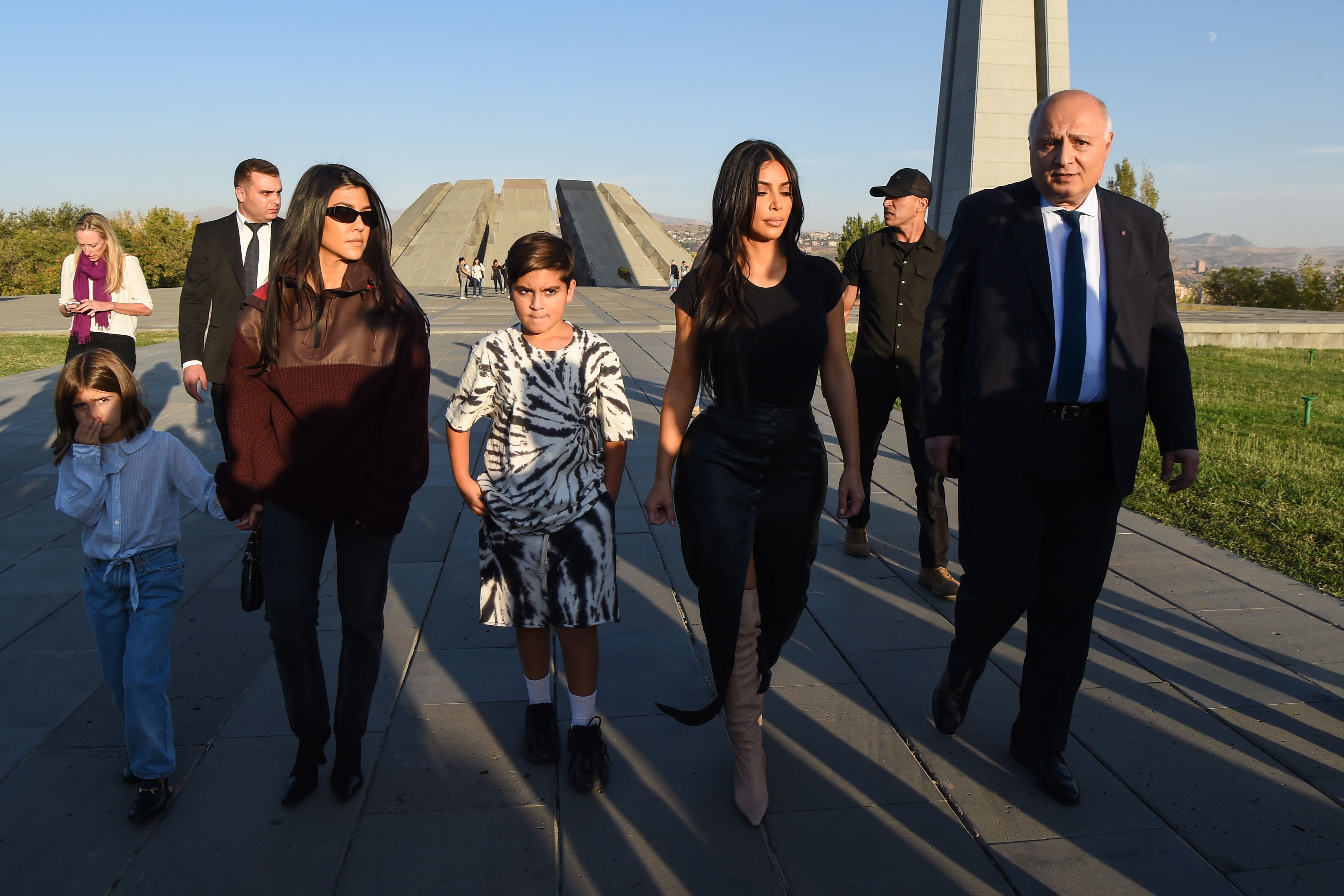 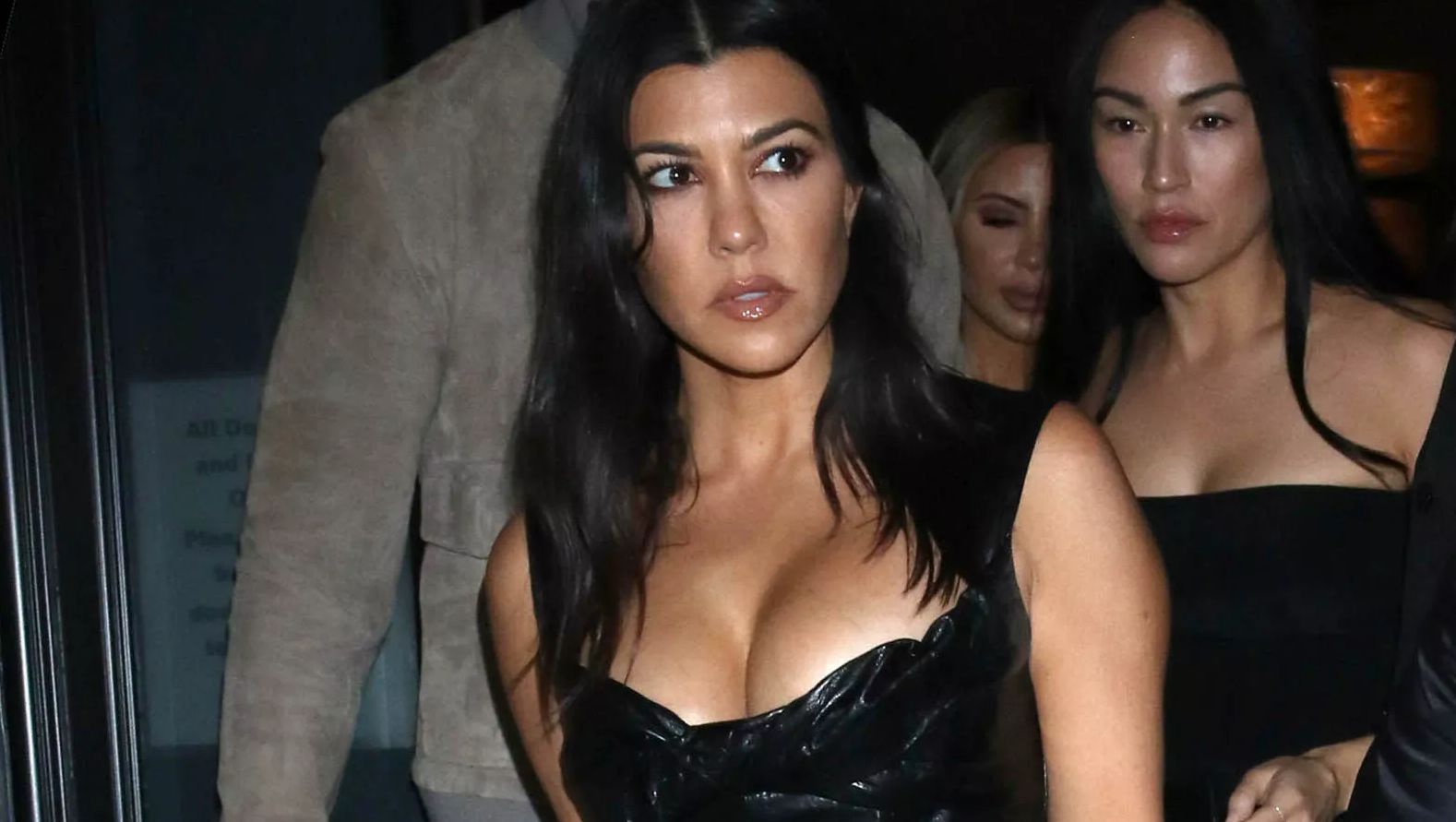