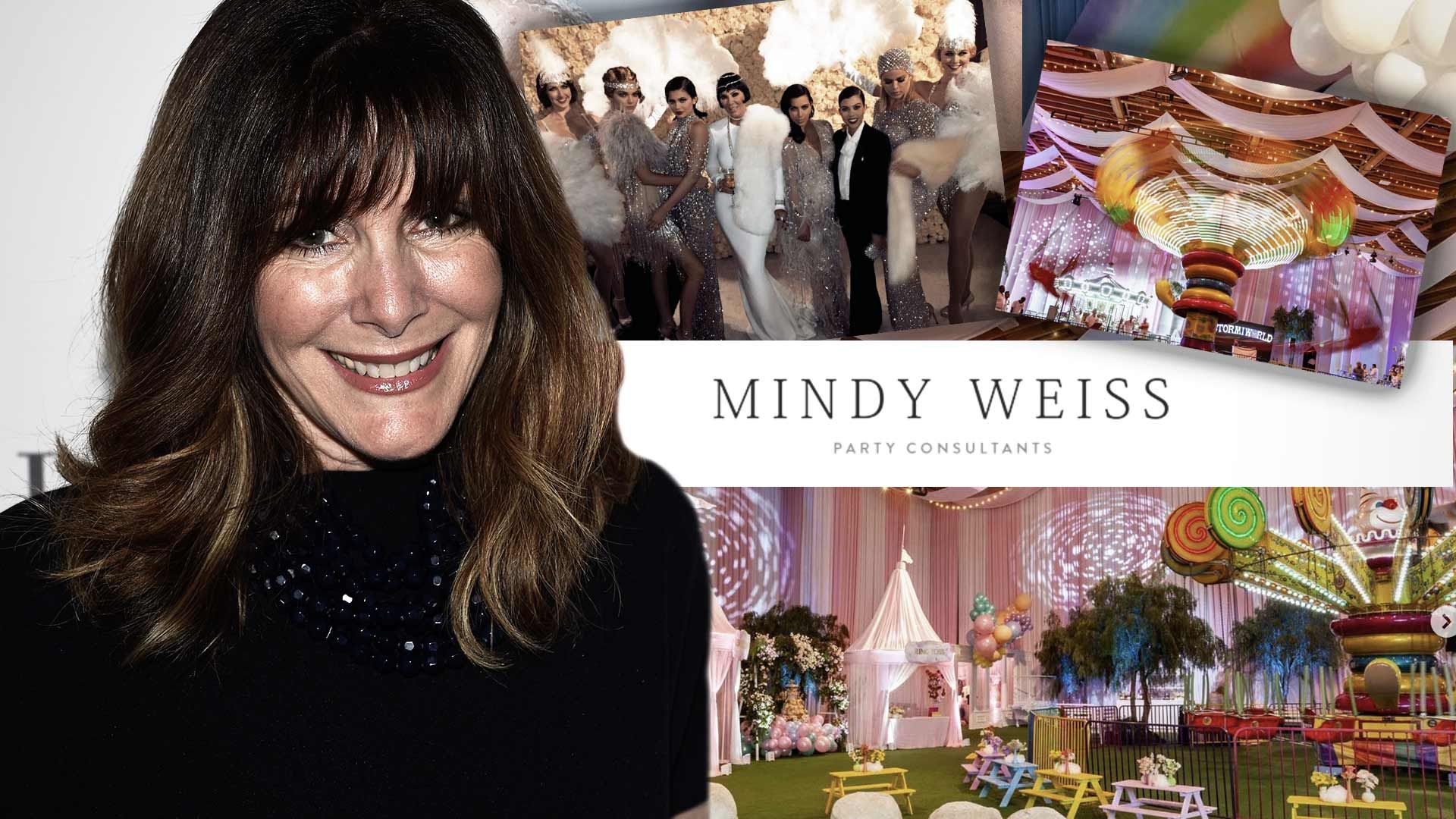 Celebrity event planner Mindy Weiss is being sued by a former African American employee who claims her boss was racist and even once invited her to an event at the Kardashians home because her "people" would be there.

According to court documents obtained by The Blast, Breanna Tyler has sued Mindy Weiss Party Consultants and Mindy Weiss for race/color discrimination, retaliation, failure to prevent discrimination in the workplace, failing to pay her wages and for wrongful termination.

Tyler says she was a successful event planner in Atlanta when Weiss recruited her to work in Los Angeles.

She says she was promised a salary of $80,000, plus 5% commissions on the net profits of the events, which she says was lowered to $70k when she arrived in L.A.

In the docs, Tyler accuses Weiss of fraudulently misrepresenting the pay she would actually make and claims that Weiss and her company had a policy of discriminating against potential clients based upon their ethnicity and/or color.

The suit claims Weiss would not plan parties for Persians, for example, allegedly writing in one email, "Persian no gracias."

Tyler also claims that after taking out braids in her hair, Weiss came up to her and said, "Thank God those braids are gone. you looked all dreadlocked out." She says this caused her to be humiliated.

She says another incident happened in June 2018, when Weiss invited her to the Kardashians home for an event.

Weiss allegedly told Tyler she could come because her "people" would be there. Tyler took that to mean other African Americans would be attending.

In another instance, she claims Weiss "made comments of shock" when finding out Tyler's African American family lived in Hidden Hills.

Tyler claims she went to visit her daughter in Atlanta and Weiss out of the blue fired her and refused to pay her money she was owed.

Tyler is suing for unspecified damages. Emails to Weiss' rep have not been returned.