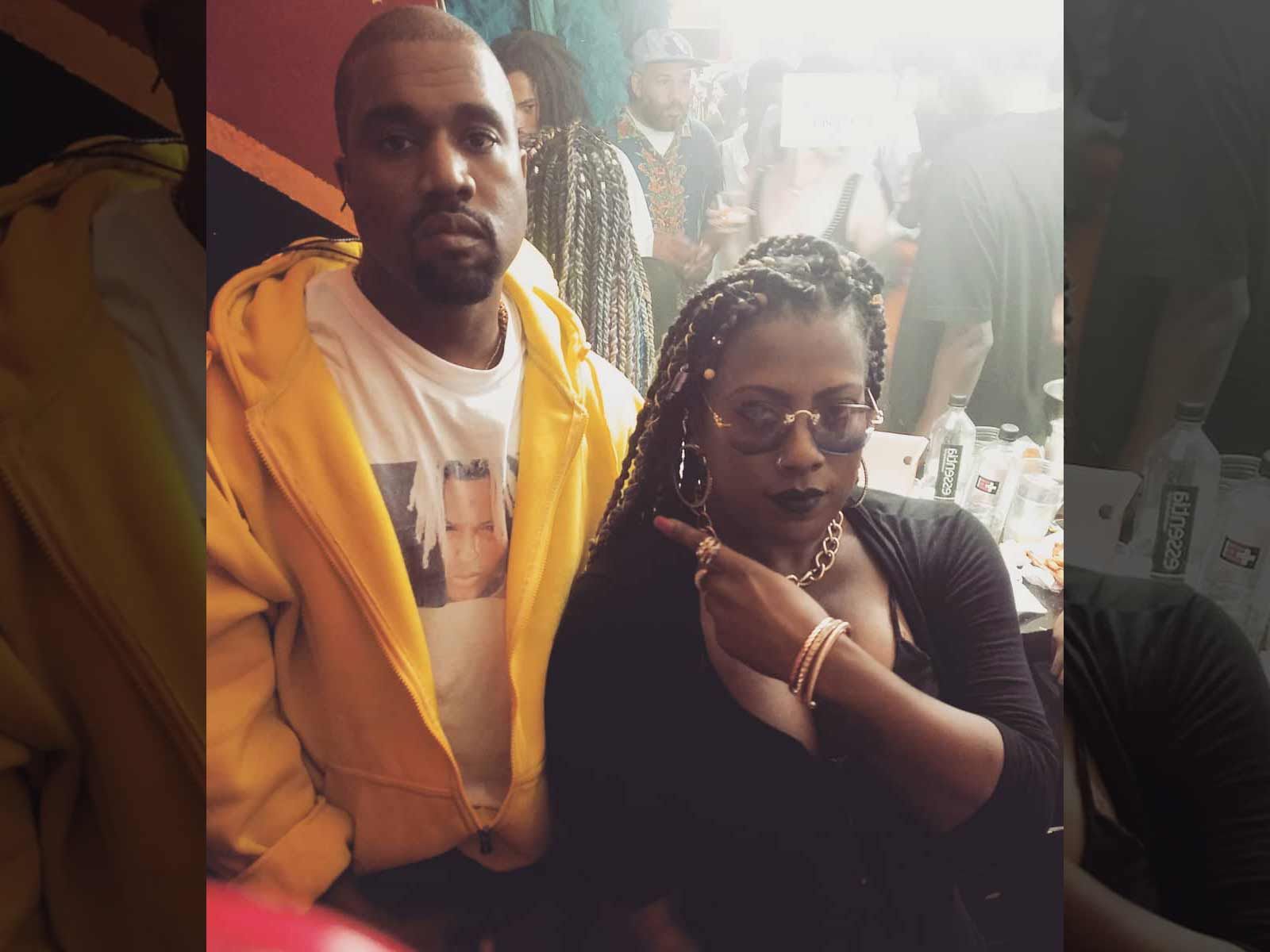 Kanye West is paying his respects to the late XXXTentacion.

Sporting his trademark smile, the rapper donned a yellow sweatshirt over top of a white t-shirt featuring XXXTentacion's face across the front. Gangsta Boo, who posted the photo of her and Ye, captured the pic, "#ICONIC laaa la la la #Chess #chicago #memphis Kanye x Boo ??."

On the day XXXTentacion was murdered, Kanye wrote a tweet saying, "rest in peace ??? I never told you how much you inspired me when you were here thank you for existing."

Kanye's shirt featured the same photo he used in his tweet.

XXXTentacion was shot and killed on June 18 outside RIVA Motorsports in Pompeo Beach, FL. Dedrick Williams, Michael Boatwright, Trayvon Newsome and Robert Allen have all been charged with first-degree murder and armed robbery with a firearm.