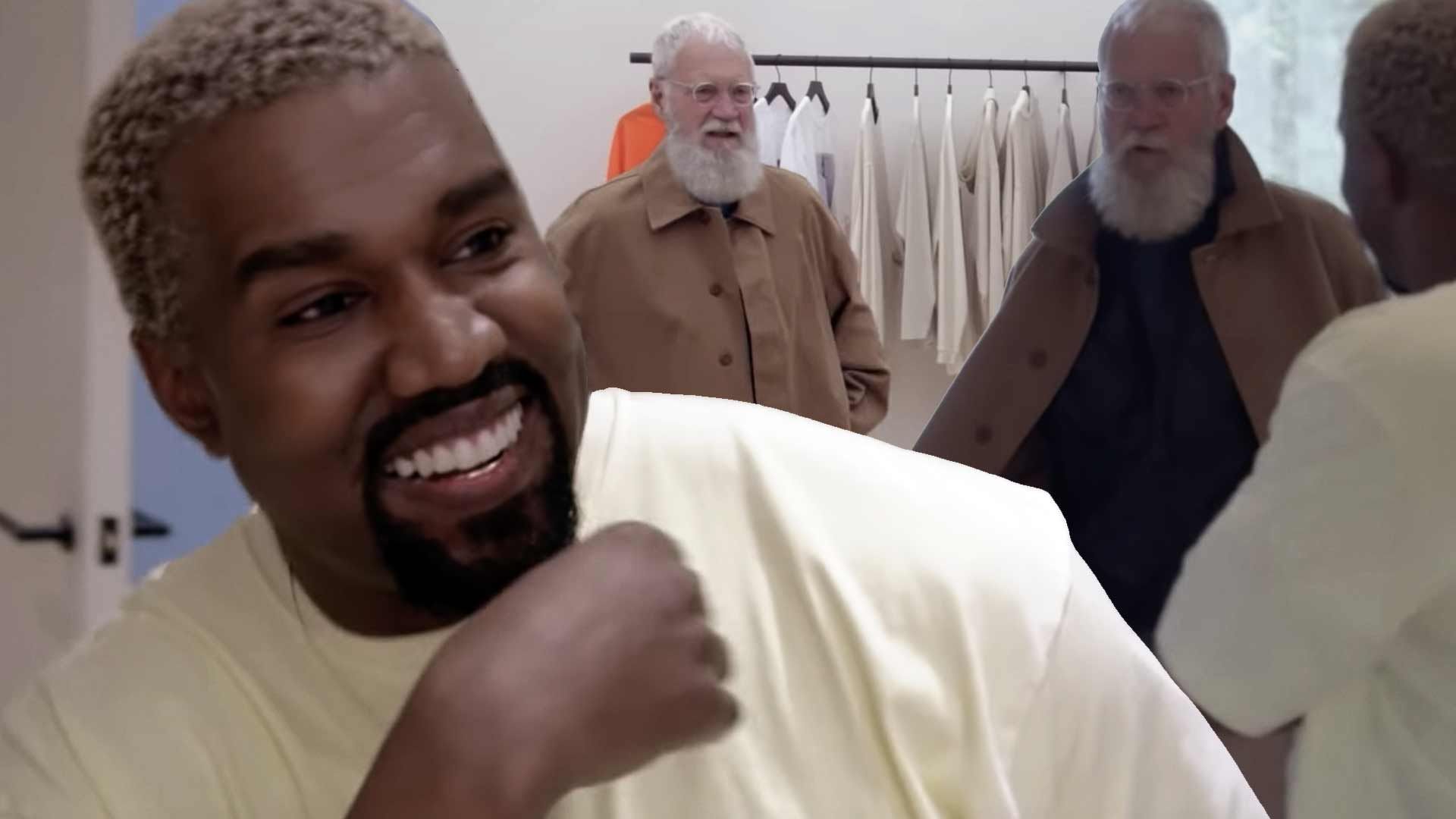 Kanye West opened up to Letterman in perhaps one of the most authentic interviews the hip-hop mogul has ever given.

West sat down with the famed late-night host for an episode of "My Next Guest Needs No Introduction With David Letterman," which is set to air on Netflix on May 31.

The interview, which went down at Kim Kardashian and Kanye's home after one of their Sunday Service performances, touches on some very personal topics for Kanye, including his parents and his issues with mental health treatment.

Ye told Letterman that he now sees psychiatrists in his own home, and described a few years ago when he became "hyper-paranoid" and ended up in the hospital.

"You feel everyone wants to kill you, you pretty much don’t trust everyone, and they have this moment where they handcuff you, they drug you, they put you on the bed, and they separate you from everyone you know," he explained.

Even though the situation was harrowing, West admitted, "That’s something that I’m so happy I experienced myself so I can start by changing that moment. When you are in that state, you have to have someone you trust. It is cruel and primitive to do that."

Kanye also revealed he has not taken his medication for the past 8-months, and believes he is in a much more creative place. Even though there are people who want the star to remain medicated, he argues that, "You know, if you guys want these crazy ideas, these crazy stages, this crazy music, and this crazy way of thinking, there’s a chance it might come from a crazy person."