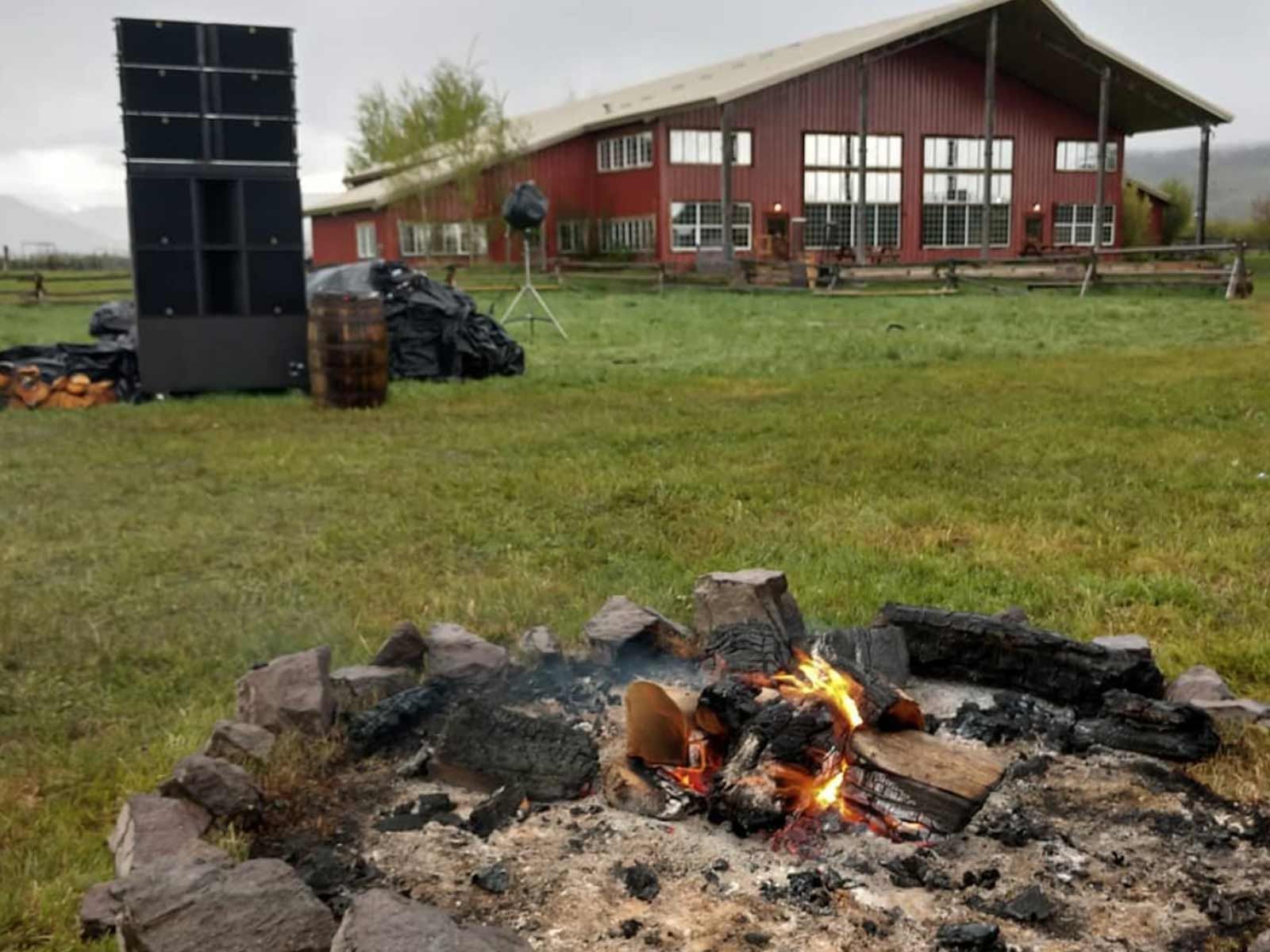 Kanye West made sure everyone could hear his new album when he blasted it from a mountain top in Wyoming, but unfortunately the neighbors weren't big fans of the noise, and now Kanye's party will be the last rap gathering at the picturesque ranch.

The Blast spoke with Jane Golliher, who owns and operates the Diamond Cross Ranch in Moran, Wyoming. She says hosting Kanye's party was great exposure for the business, but admits it was the "most confusing" event they've ever handled.

Golliher says the entire event was a great "learning curve," especially when it comes to music. We're told Kanye's planning team originally had the party set for inside, but Golliher says plans were changing "every 30 minutes" and the ultimate location ended up being outside where the sound was so loud it triggered immediate complaints from the ranch's neighbors.

We're told Teton County has strict noise ordinances which require any sound after 10PM to be kept under 80 decibels, which is akin to a garbage disposal. However, we're told Ye's listening party cranked up the music to 120 decibels, which is comparable to a thunderclap or chainsaw.

Golliher says her neighbors -- mainly other lodges -- immediately complained about the deafening noise, and she had to send employees running down to smooth things over to avoid complaints with the county.

Furthermore, we're told the party was supposed to be over by 10PM, but Kanye did not start until 930PM. Golliher says it got so hectic that around midnight her husband threatened to pull the power on the event unless the party shut down.

Golliher is adamant she has no beef with Kanye, and says that his planners and employees were amazing, but feels that she was misled on the details of the event. She also says the hip-hop star's team made it clear that he does whatever he wants.

Going forward, Golliher says there will be "no more rappers" at the ranch, however she is open to doing an event with "good music," and probably only a "day concert."

She also admits the event was severely undercharged, and in retrospect says she should have charged $50,000.

However, we're told there are no negative feelings towards Kanye or his guests, and Golliher is amusingly chalking up the chain of events to everyone being from "California and L.A." 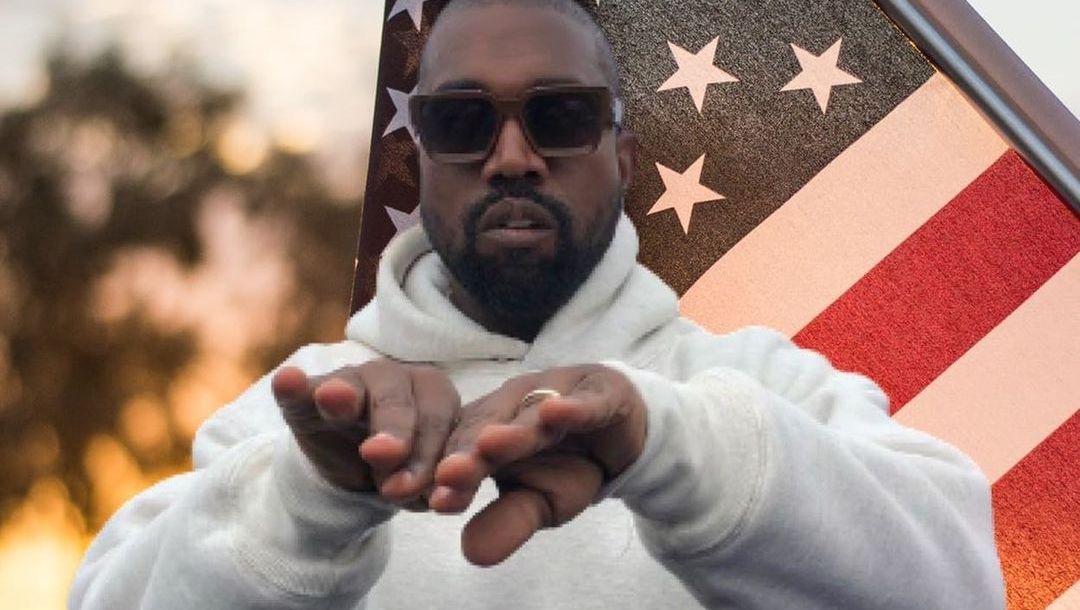 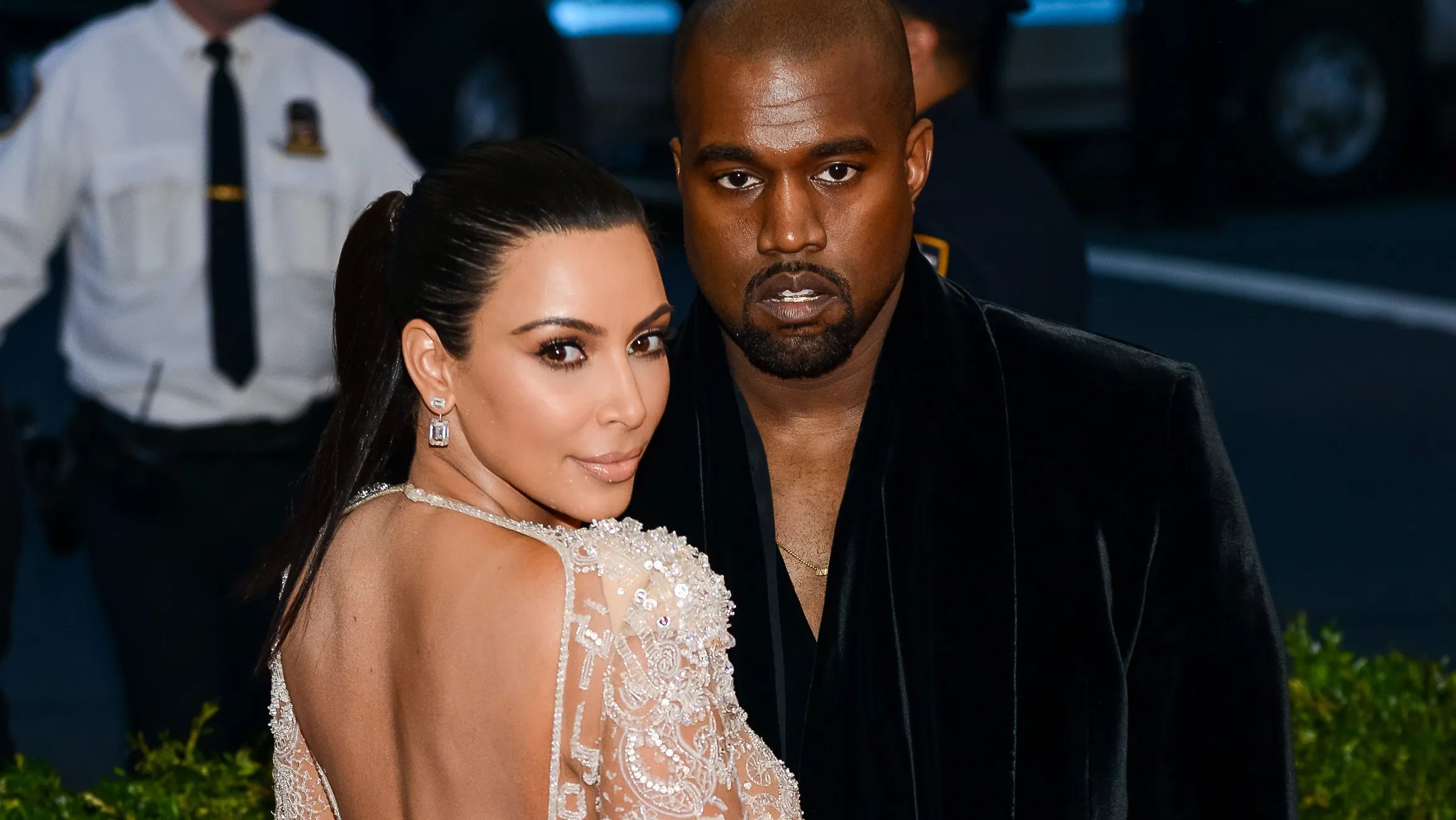 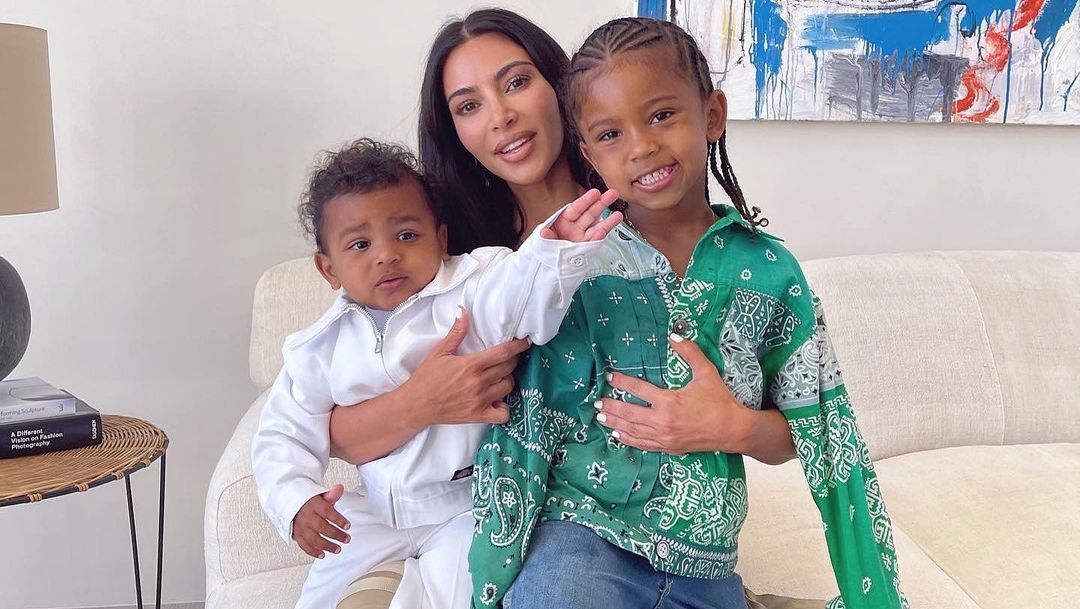 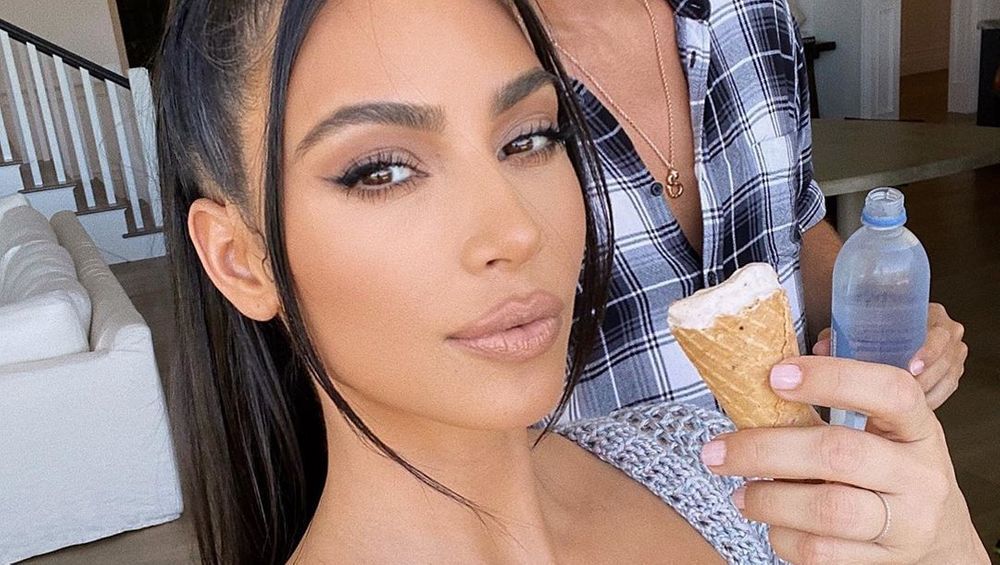 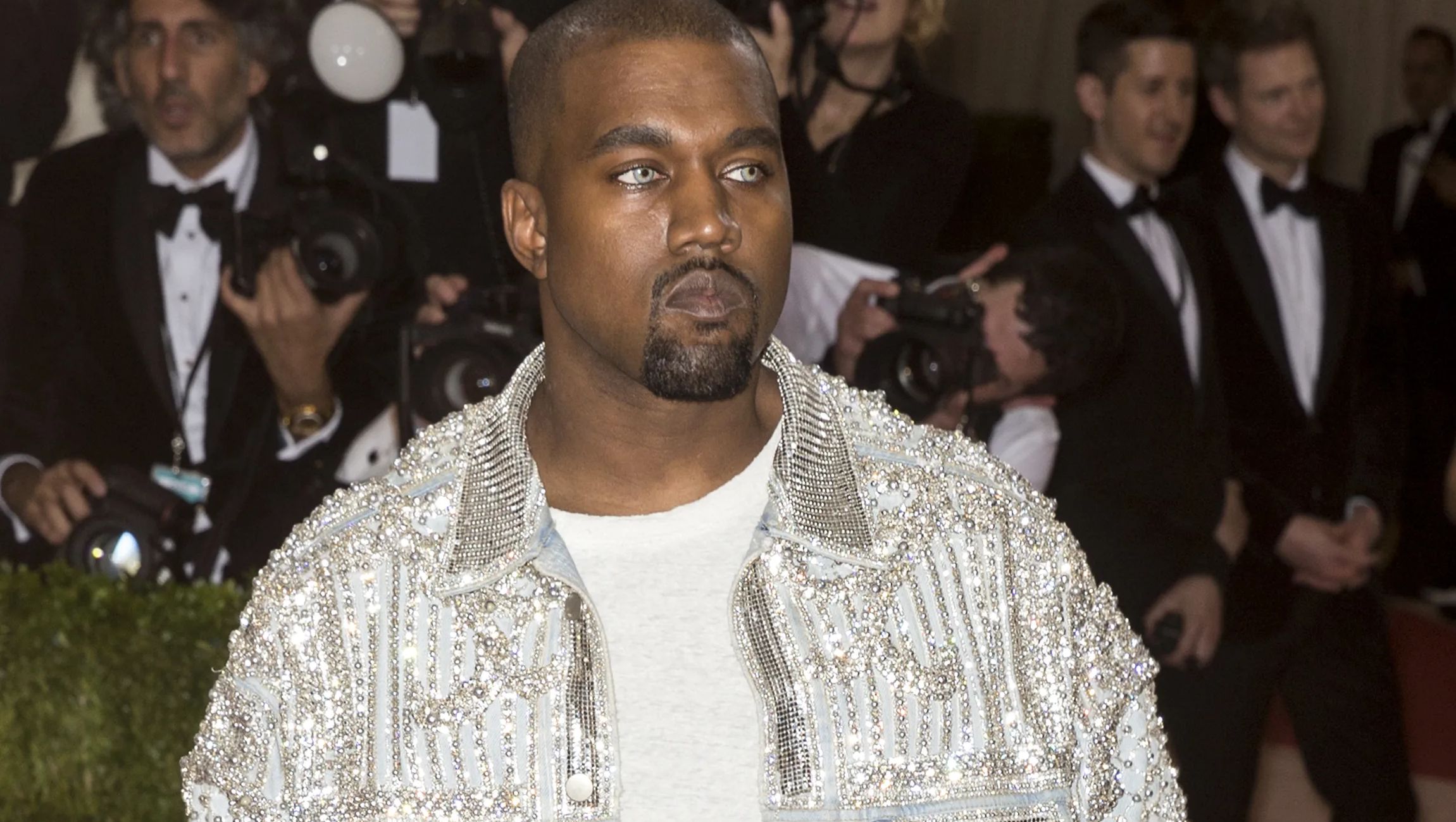 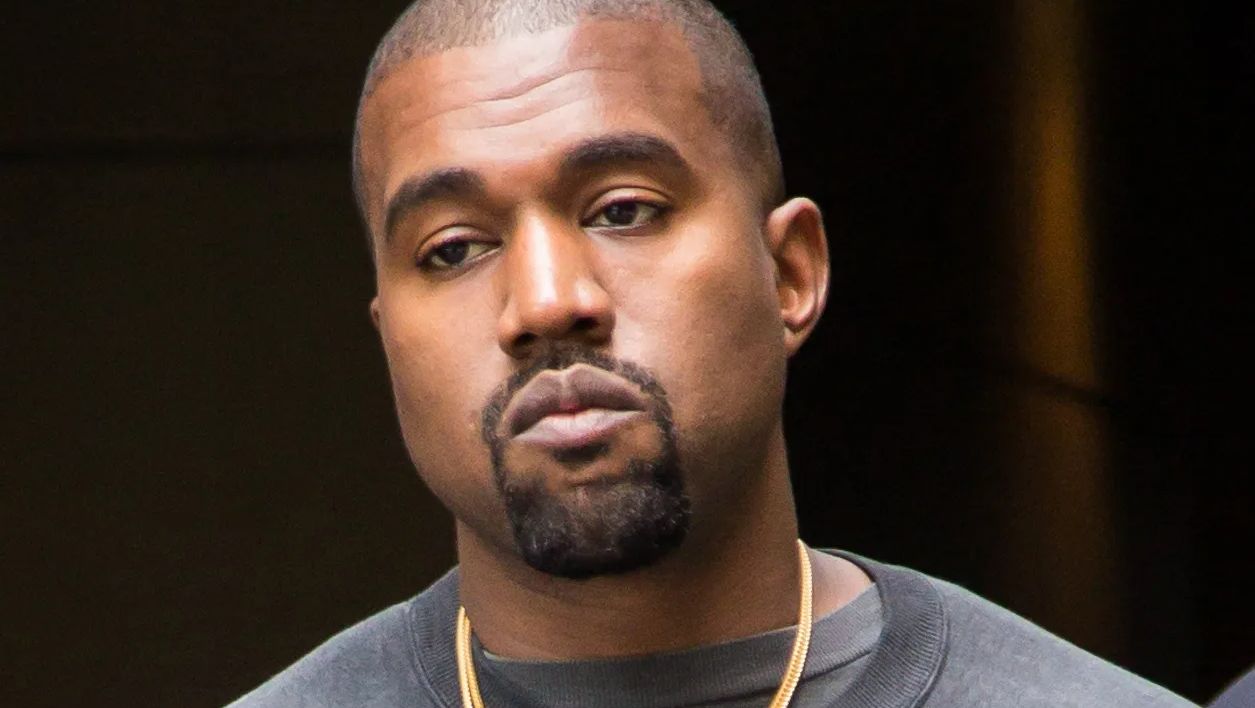