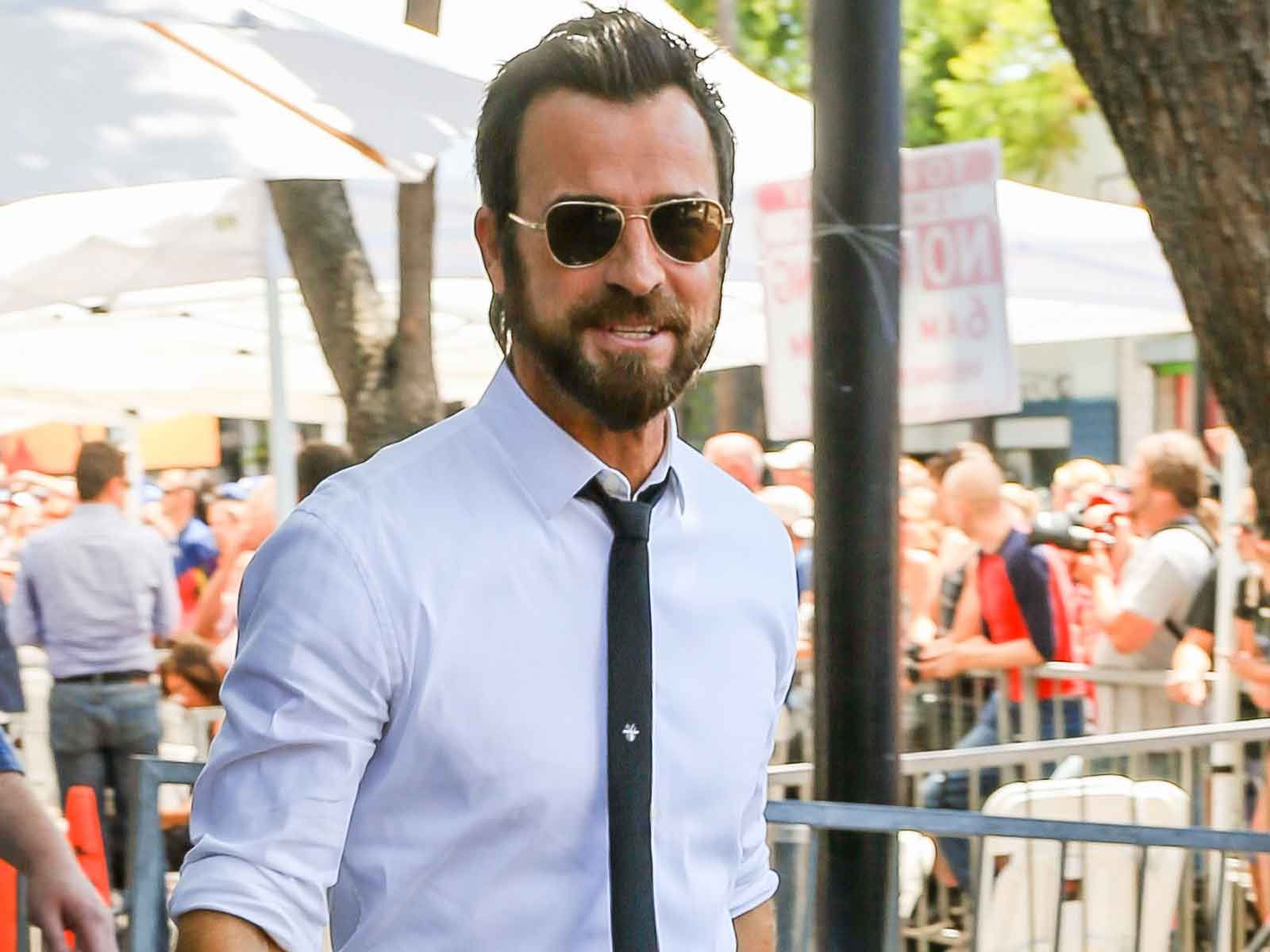 Justin Theroux’s battle with his New York neighbor is getting even nastier as the actor is now accusing the man of trespassing on his property multiple times in the past few weeks, even once while Theroux was home.

According to court documents obtained by The Blast, Theroux claims his neighbor, Norman Resnicow, has come onto his property a total of eight times since May 2017 without permission.

Theroux says he recently installed a security camera, which he says has captured Resnicow on his property on March 25, March 31 and April 1 (see photo below).

Theroux believes his neighbor is trespassing to gather measurements to try and build his defense in the case. He is demanding the court find Resnicow liable and determine damages at a later date.

Last year, Theroux sued Resnicow over his neighbor constantly complaining about the actor making renovations to an apartment in a Greenwich Village co-op. His neighbor allegedly threatened to cut off Theroux’s water and electricity and warned him if he didn’t sound-proof his apartment he would launch a PR campaign against him.

This is also not the first time Justin Theroux has accused Resnicow of trespassing. As The Blast first reported, Theroux claimed Resnicow trespassed onto his property in his pajamas on September 22 to take pics and badger the workers on the remodel. He submitted a photo of the neighbor allegedly trespassing as evidence in the case. 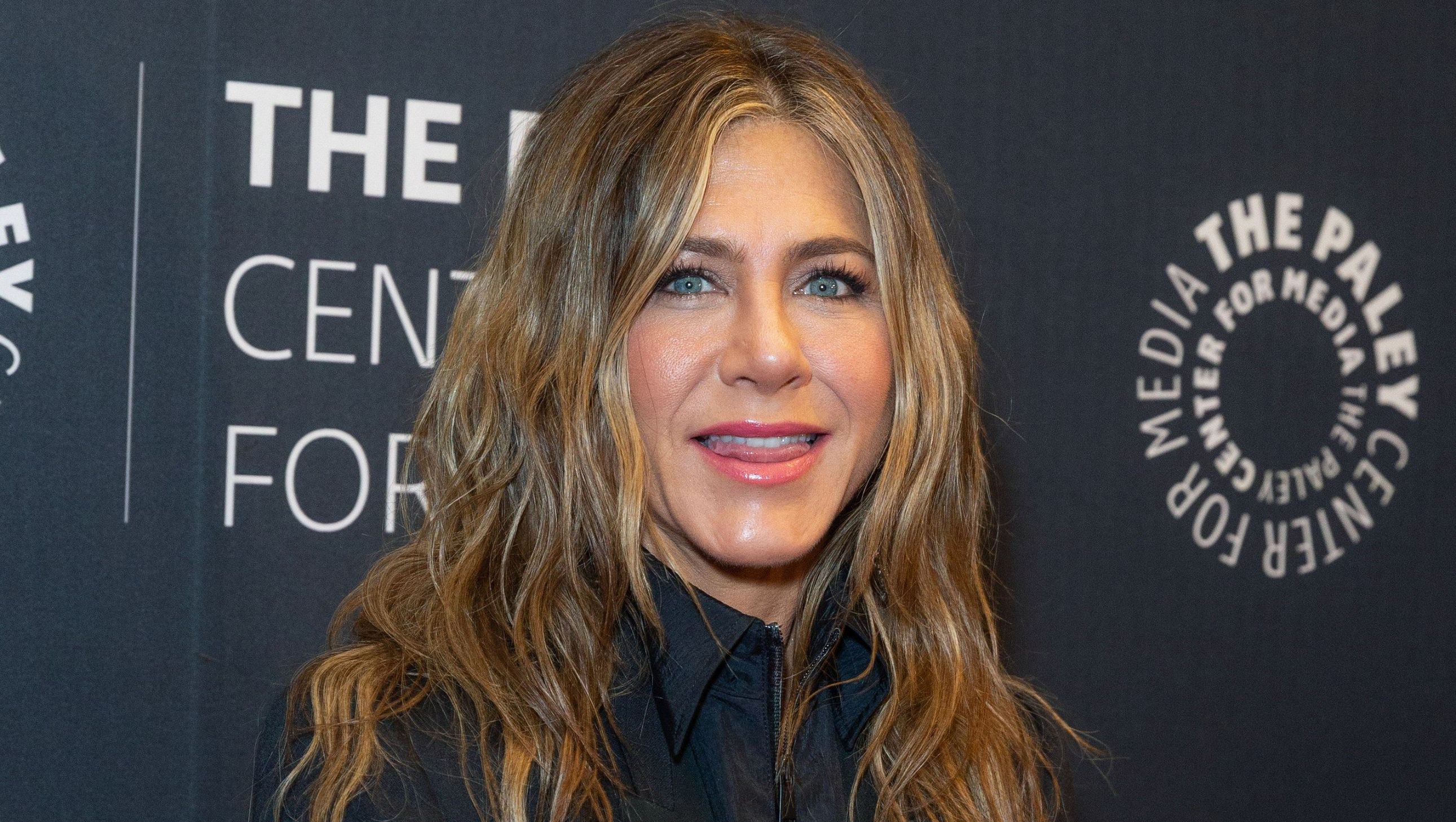 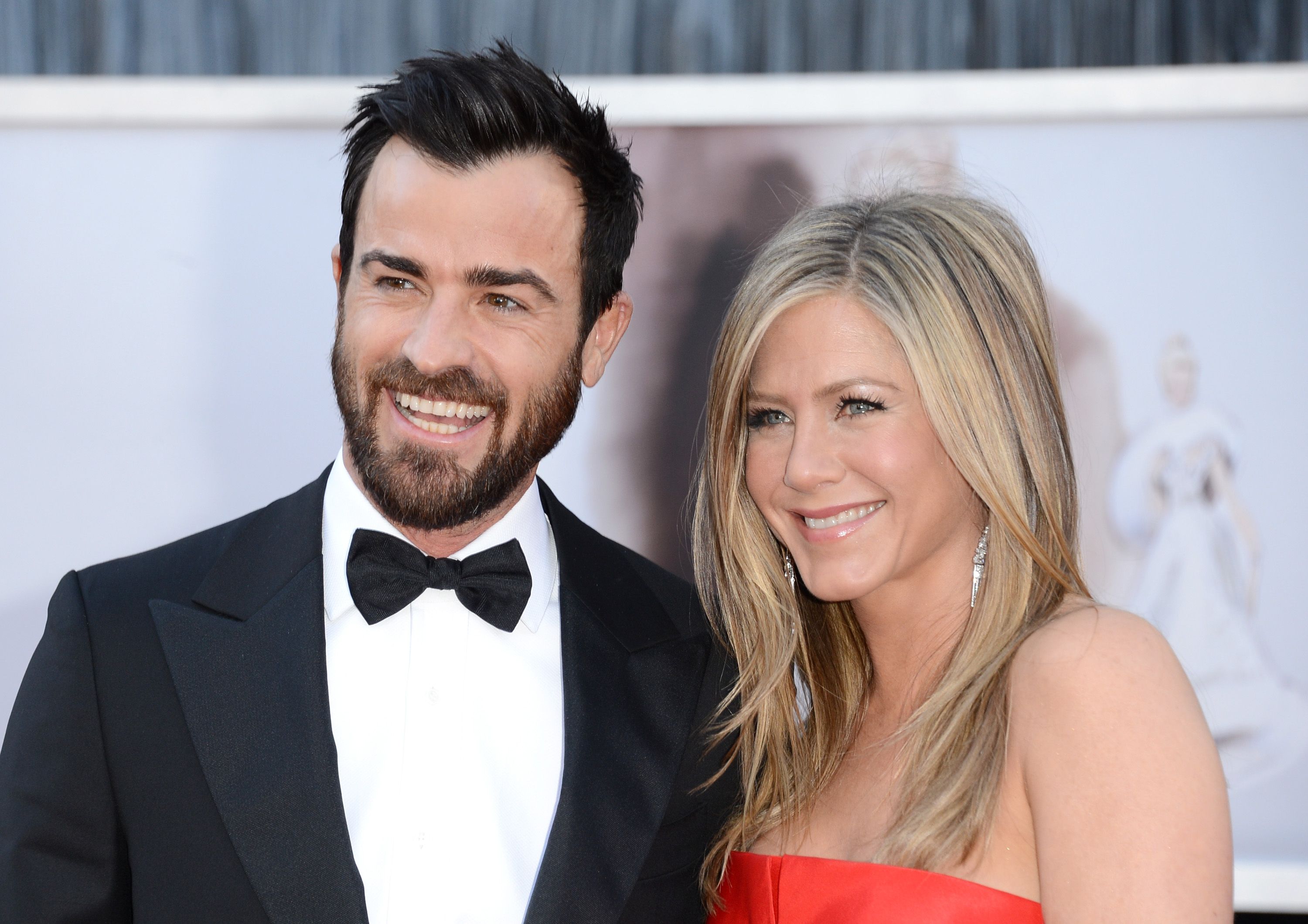 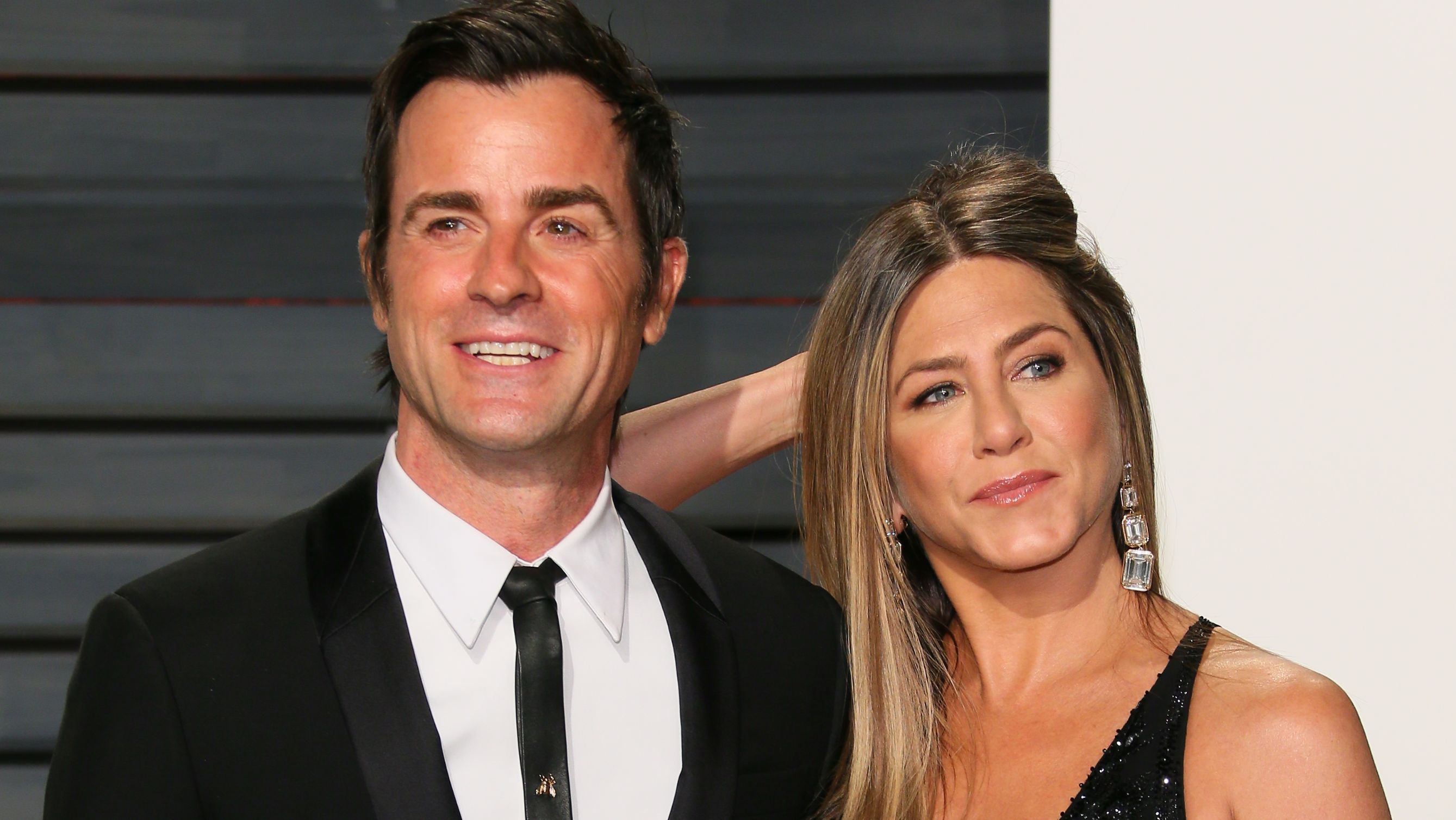 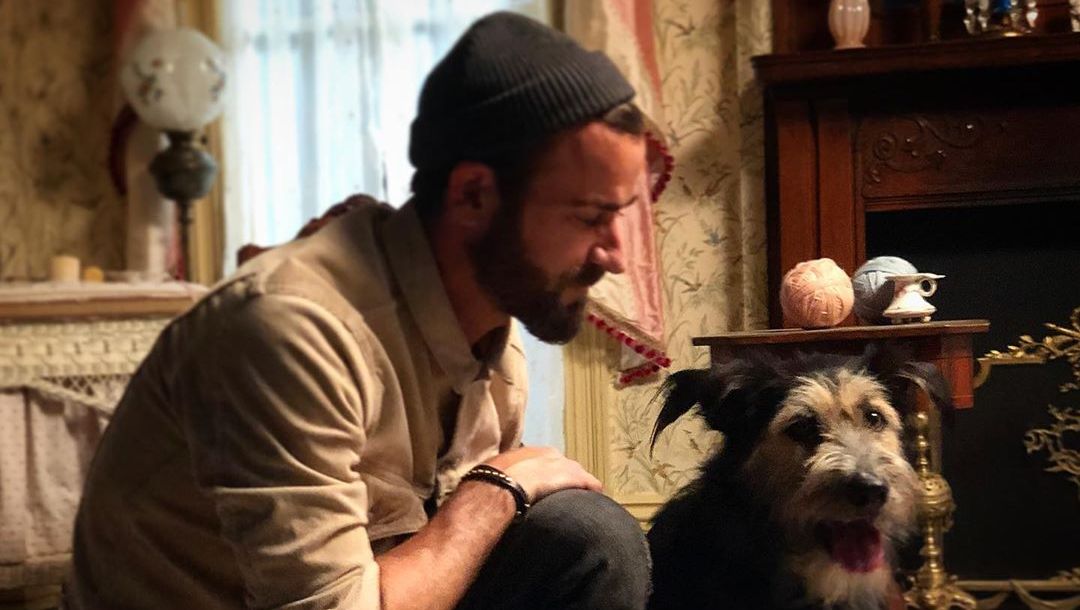 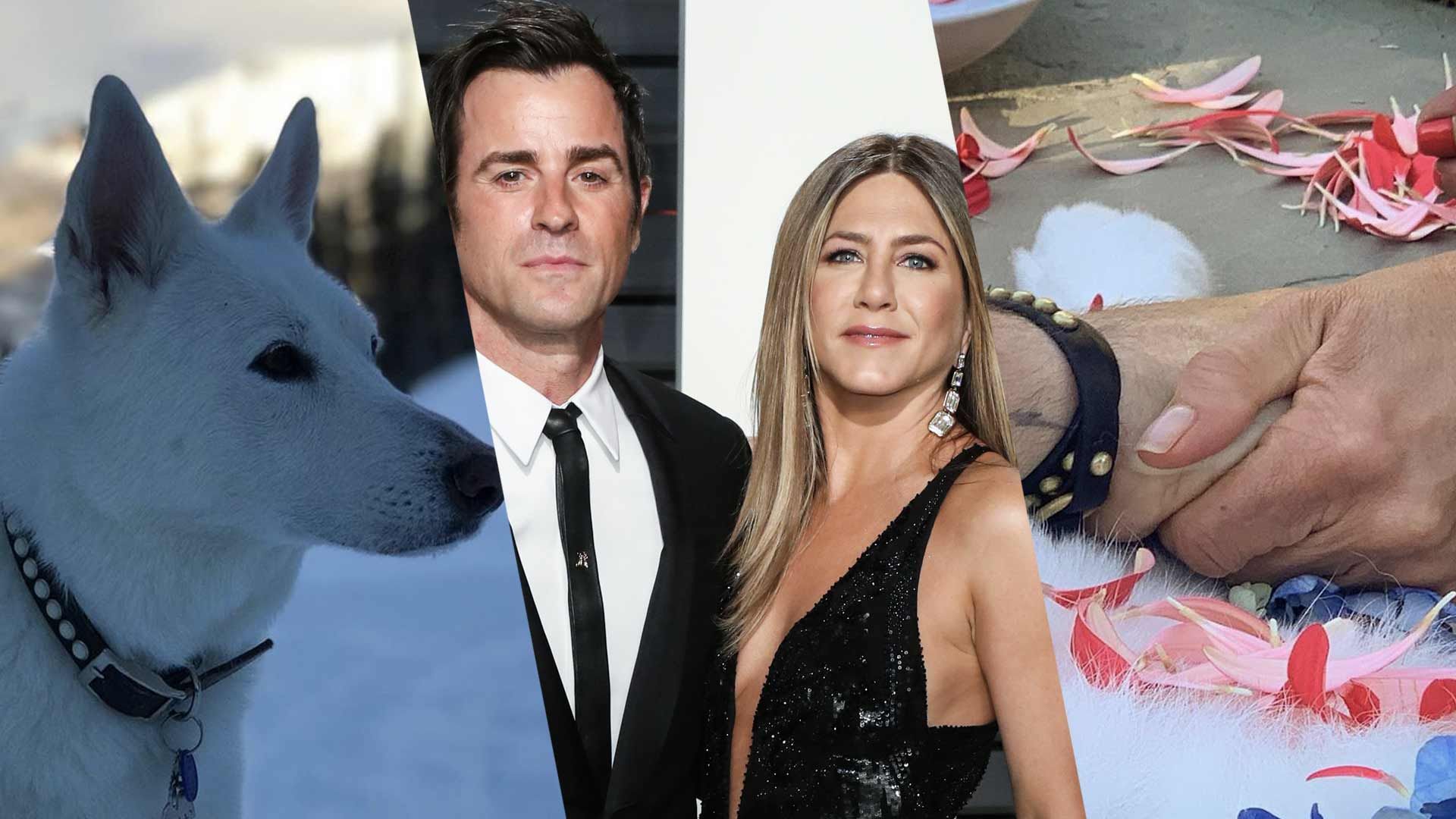 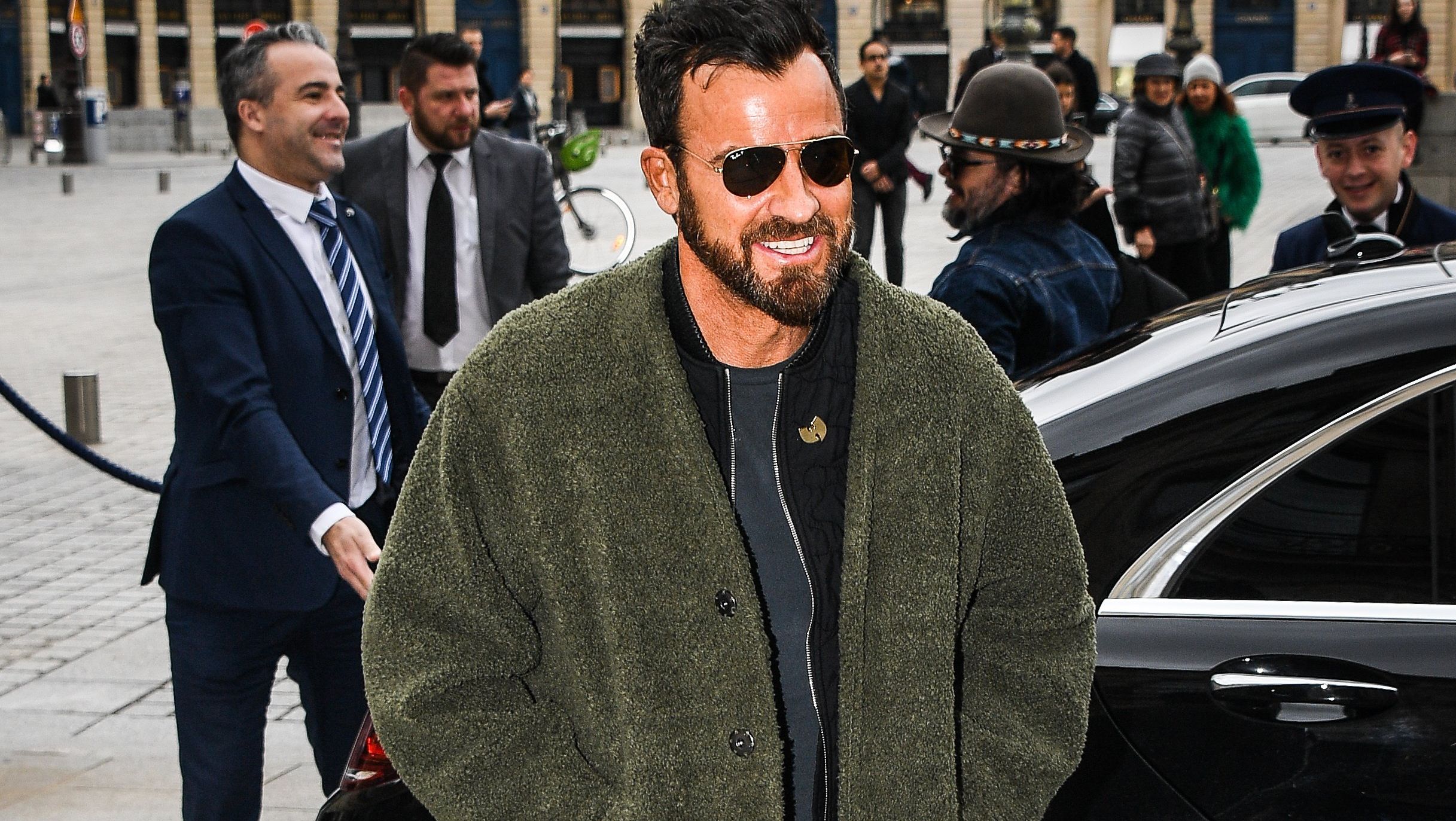