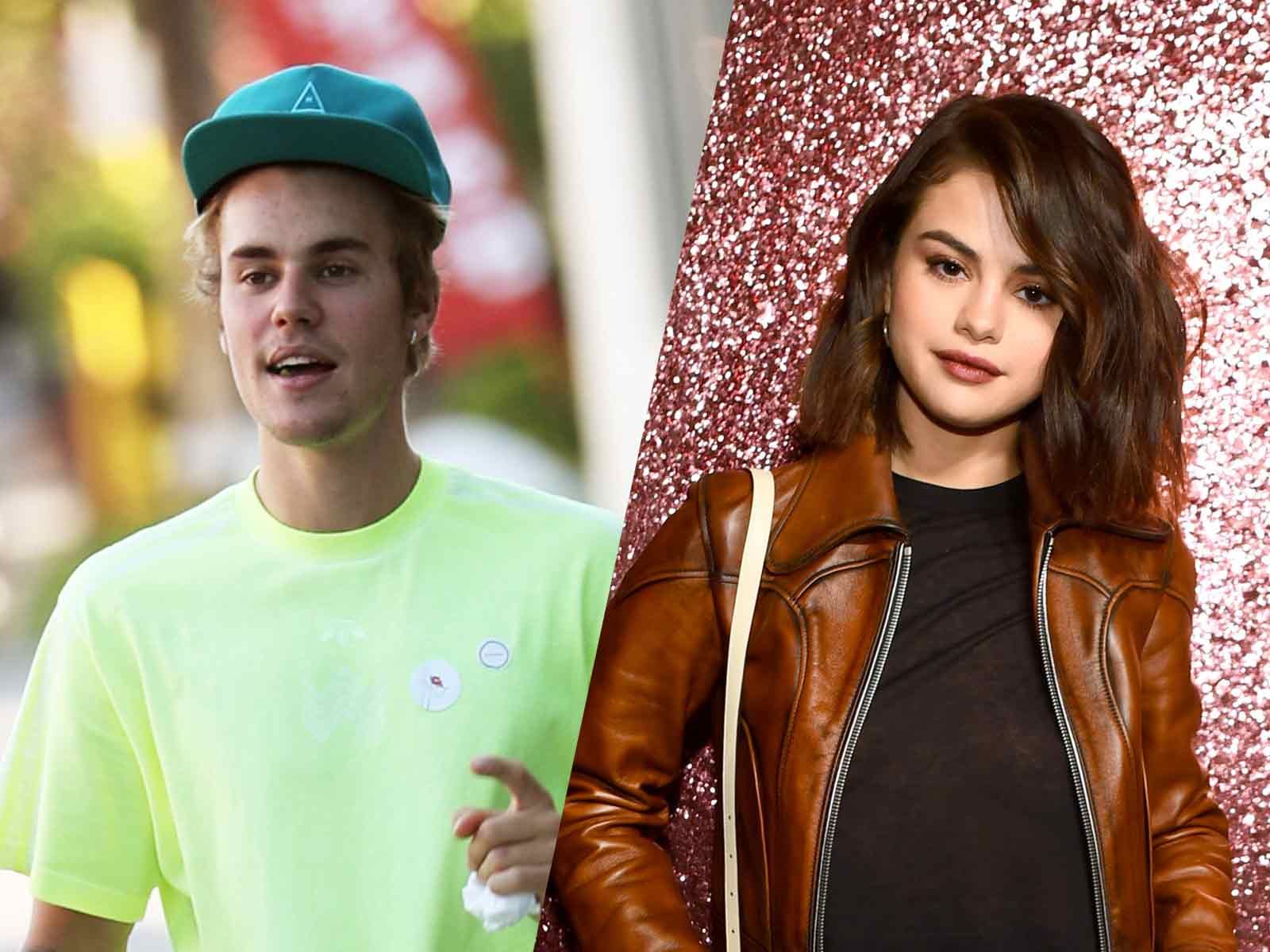 Justin Bieber and Selena Gomez 'Will Be Back Together Soon'

If you're still reeling from the Jelena split, fear not, this might just be another mere bump in the road in their love story.

Sources close to Justin Bieber and Selena Gomez tell The Blast that their recent breakup "isn't the end," but rather another round of their endless cycle We're told the couple "were just arguing and not getting along," and that the bickering was run-of-the-mill. Those in the stars' inner circle fully expect them to reconcile.

Our sources say the duo are in a "cooling off period" which is compounded by the fact that they usually spend a ton of time together, but Selena has been traveling a lot.

As we previously reported Jelena couldn't get enough of each other at the beginning of the year. Plus, we're told Gomez had a "great time" at Bieber's dad's wedding.

Now, this part might come as a shock but we're also told that the pair were never "100 percent exclusive." Um, what?! The evidence here, here, here, here and here certainly suggests otherwise.

Thankfully it looks like we'll be back to hockey games and pilates dates soon enough, as one confident source tells us they will be back together very soon, and that "there is no way they aren't talking a little bit already."

Check Out What Selena's Been Up To Post Split