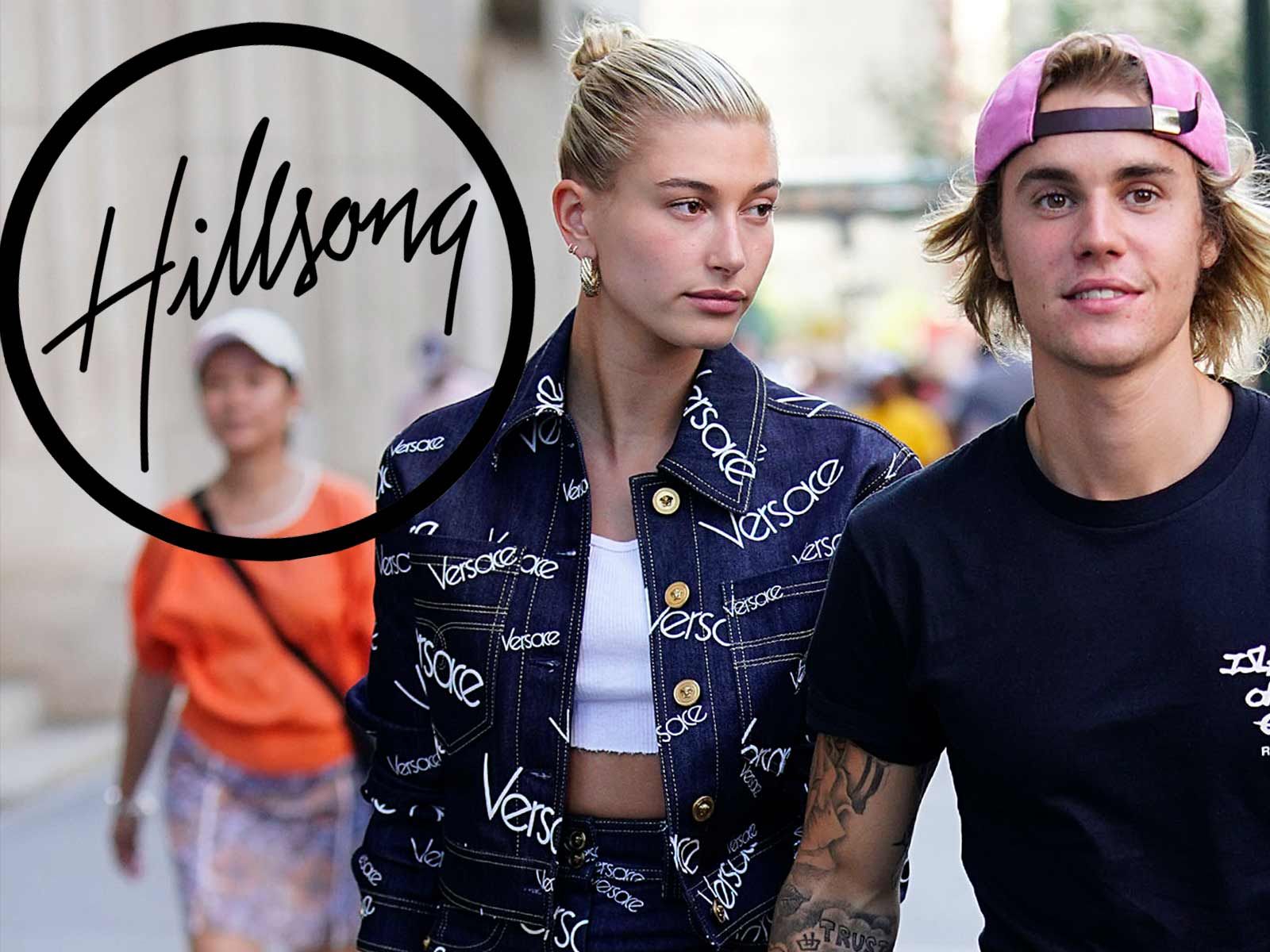 Religion plays a huge role in the lives of Justin Bieber and Hailey Baldwin, so it's pretty good timing that their beloved church is holding marriage prep courses for couples "exploring the possibility of marriage."

The Hillsong Church in Los Angeles is currently taking registration for an upcoming Marriage Preparation course, which will consist of 6 2-hour sessions to "help engaged couples," or other couples in a serious relationship, "build strong foundations for their future together."

Justin and Hailey are two of the biggest celebrities who regularly attend Hillsong, which has also been frequented by Chris Pratt and Kourtney Kardashian. They are also very close friends with some of the well-known pastors in the church, including Carl Lentz.

JB has even used the church as a place to take girlfriends, and not just Selena Gomez. Last year Biebs took a smoking hot Colombian model to church, but that relationship didn't last long.

Hailey has also been very engrained in the church, as her father Stephen Baldwin is extremely religious.

The course at Hillsong vows to help couples "give their marriage the best possible start," by paring them up with a married couple for private discussions and advisement.

Each session includes food, a "practical talk," and a time for the couple to speak privately between each other.

No word yet on whether Justin and Hailey have signed up to take the course, but it's a pretty good bet they will seek guidance in the church as they plan their nuptials.

As we reported, Justin wrote a lengthy love letter to Hailey after their engagement, speaking on how God and religion have played a major part in their love.

If anyone is interested in possibly working on their relationship alongside the two stars starting in September, it only costs $75, and includes a book, workbook and online assessment. 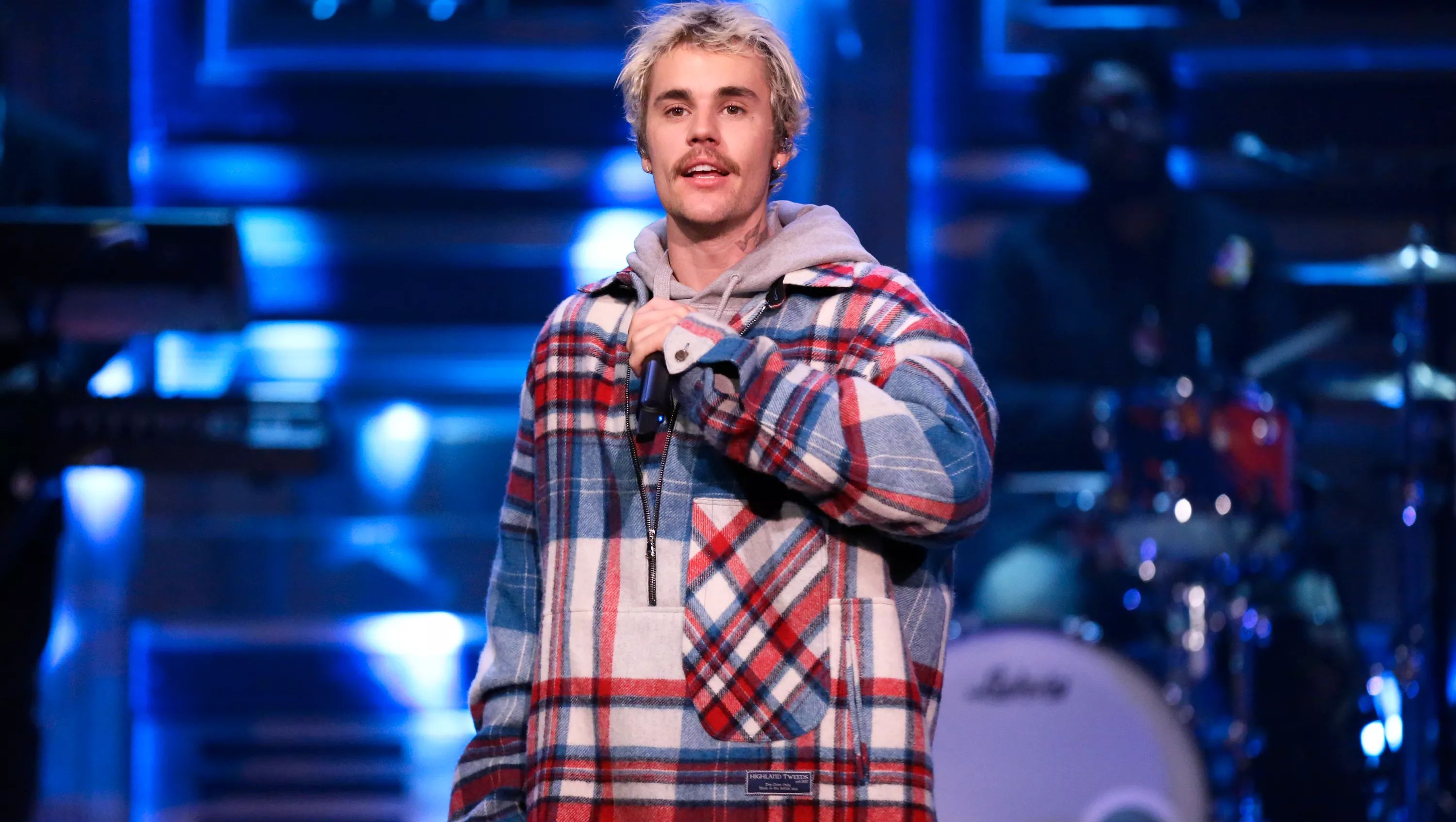