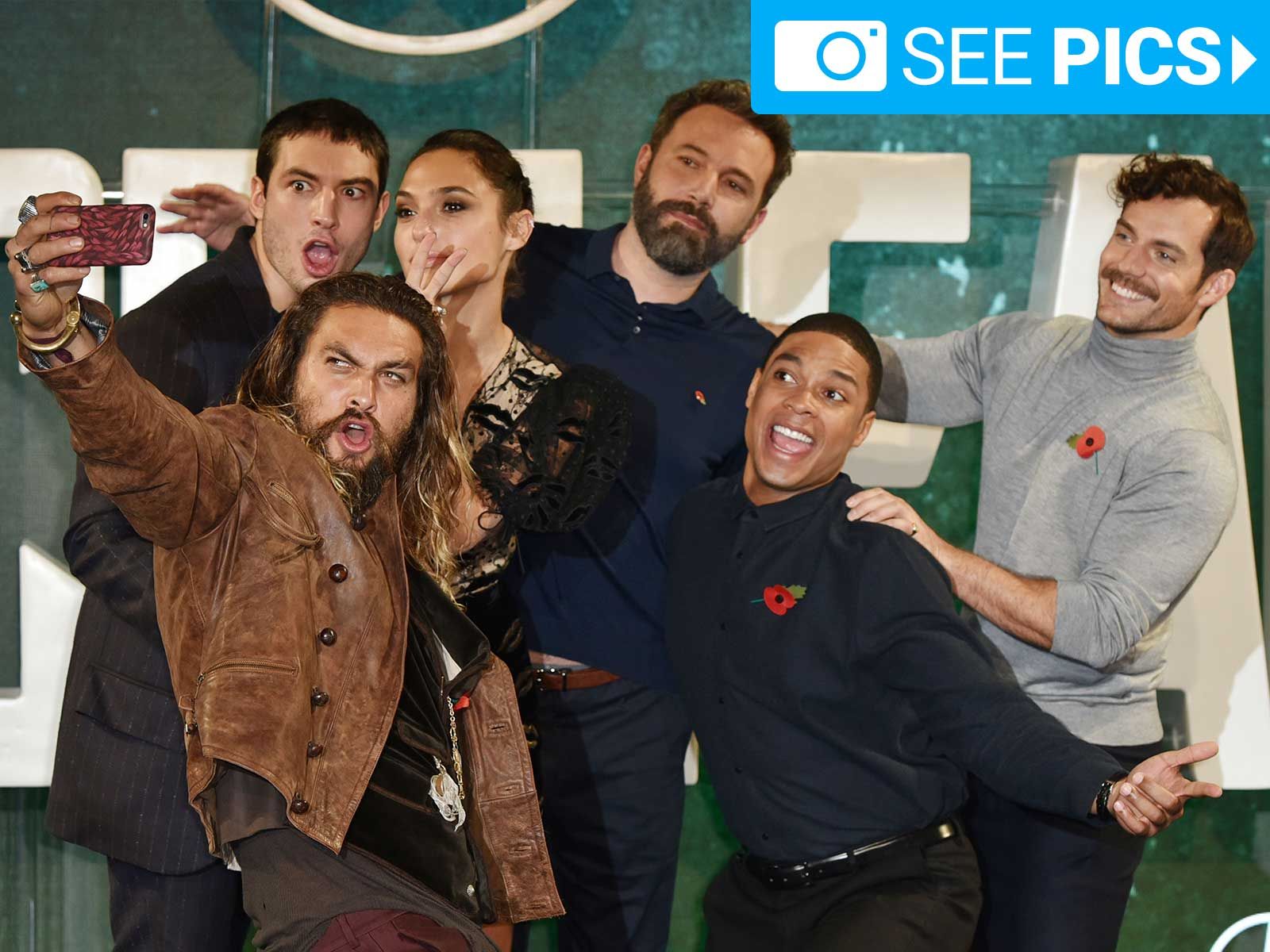 The stars of "Justice League" got together Saturday to promote their upcoming movie and this cast has the power to make us melt.

The DC superheroes, including Jason Momoa, Ezra Miller, Gal Gadot, Ben Affleck, Ray Fisher and Henry Cavill, united together in London ahead of the film's release later this month.

If you're not already amped up for "Justice League," these photos might just change your mind. 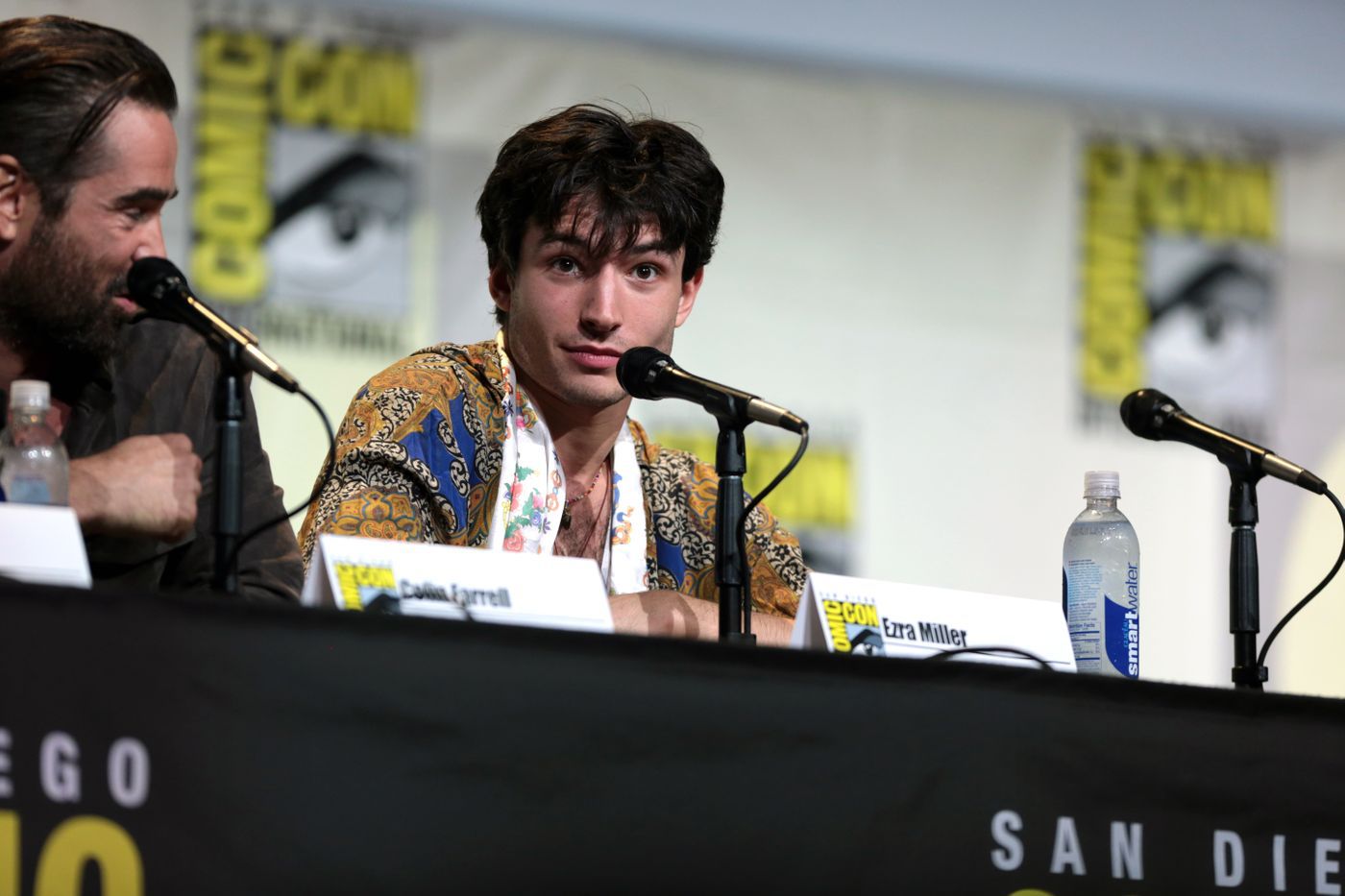