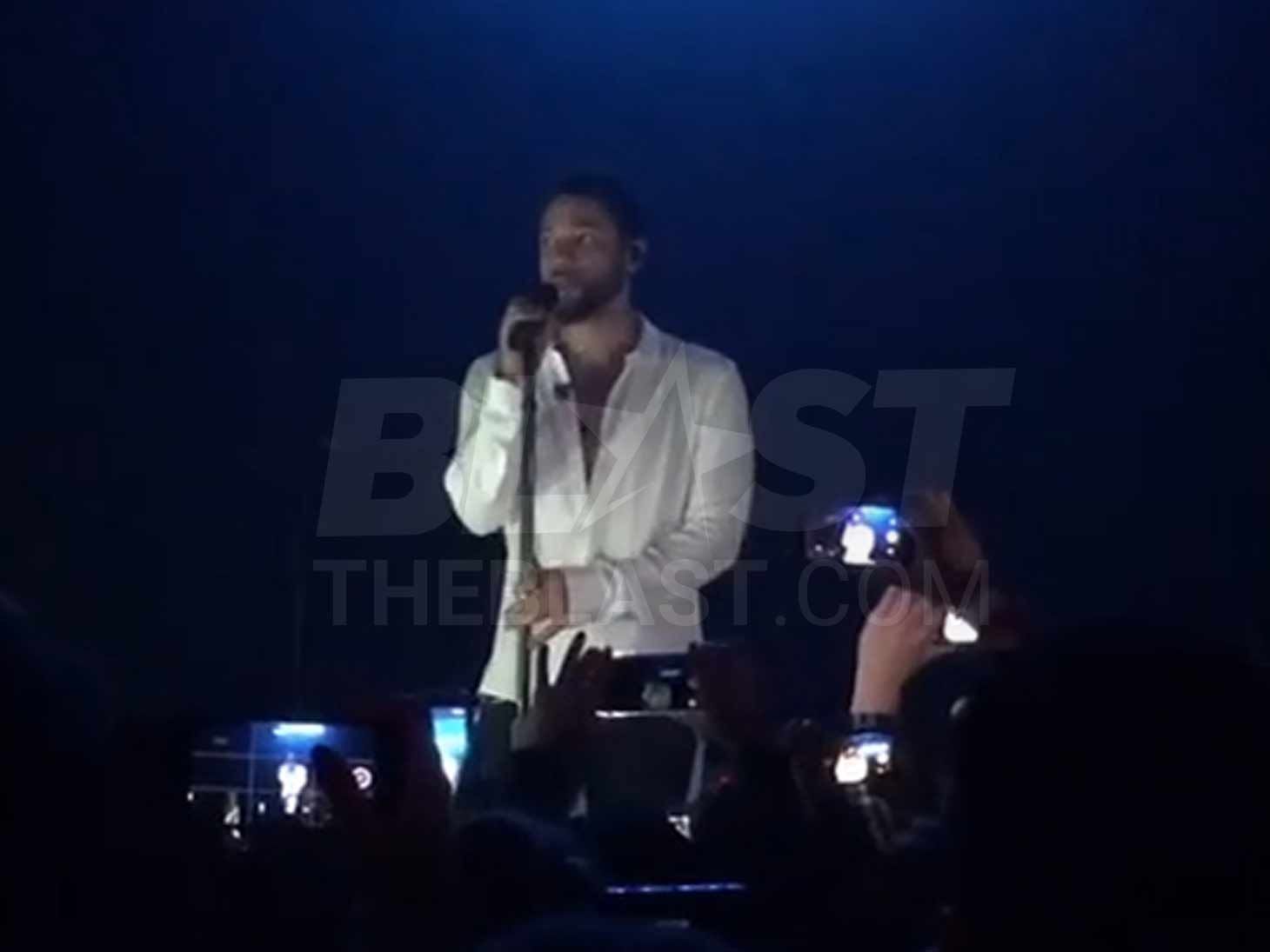 Jussie Smollett stood strong during his first public appearance since he was attacked outside his Chicago apartment just five days ago.

The "Empire" star hit the stage on Saturday night at the Troubador in Los Angeles, opening up to the crowd, "The most important thing I can say is just, keep it simple and that I'm okay."

As the crowd encouraged him to pull through, he added, "I'm not fully healed yet but I'm going to and ... I'm going to stand strong with y'all."

Holding back tears, Smollett continued, "I had to be here tonight y'all. I couldn't let those motherf**kers win."

Smollett's family and friends — including his sister, "Friday Night Lights" star Jurnee Smollett-Bell — were in attendance to see him perform.

As The Blast previously reported, West Hollywood police were on high alert, amping up security to make sure the actor felt safe when he took the stage.

Smollett broke his silence on Friday, thanking fans in a statement for their support and speaking about his resilience.

“My body is strong but my soul is stronger," Jussie Smollett said. "More importantly, I want to say thank you. The outpouring of love and support from my village has meant more than I will ever be able to truly put into words."

He continued, “I am working with authorities and have been 100% factual and consistent on every level. Despite my frustrations and deep concern with certain inaccuracies and misrepresentations that have been spread, I still believe that justice will be served. ” 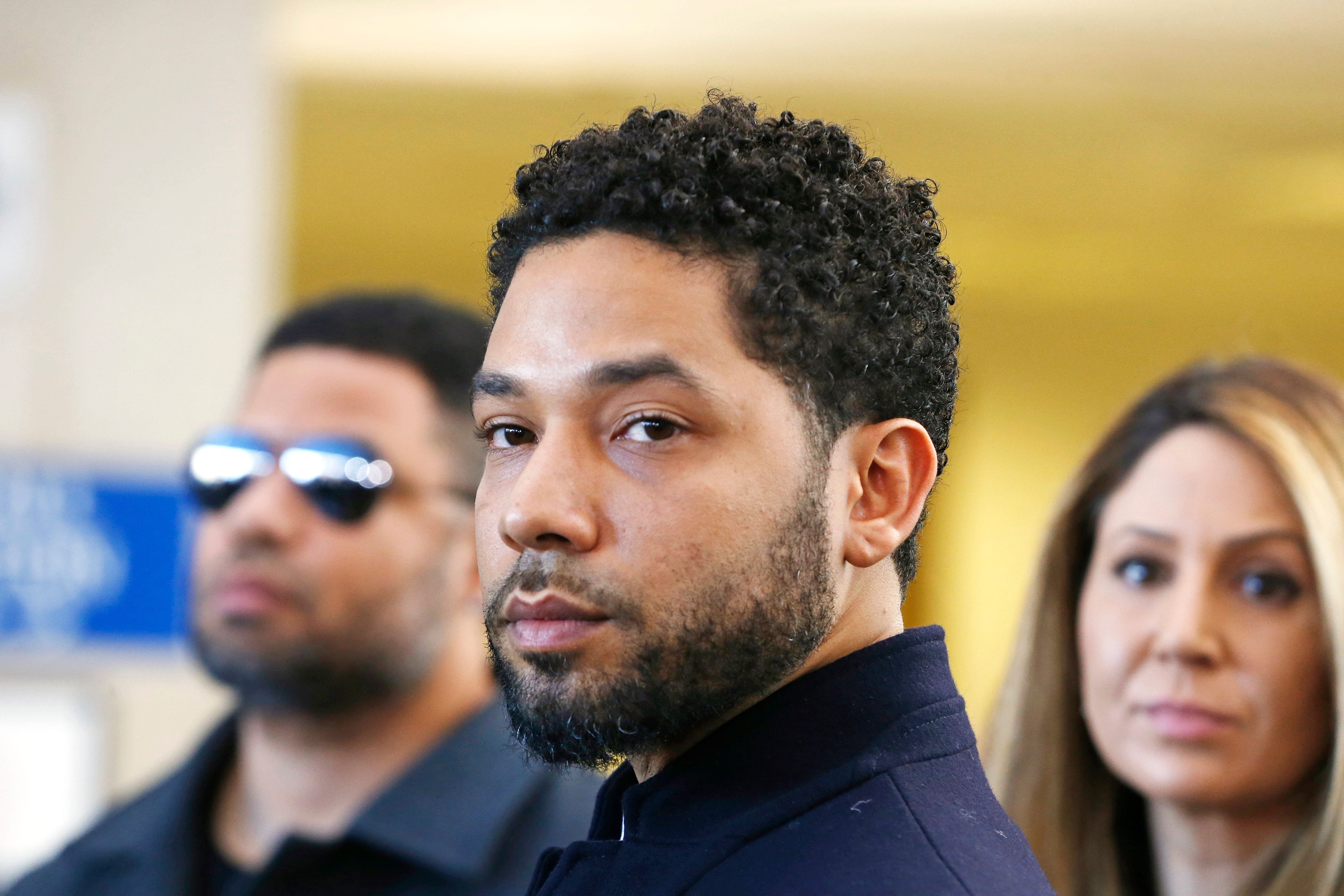 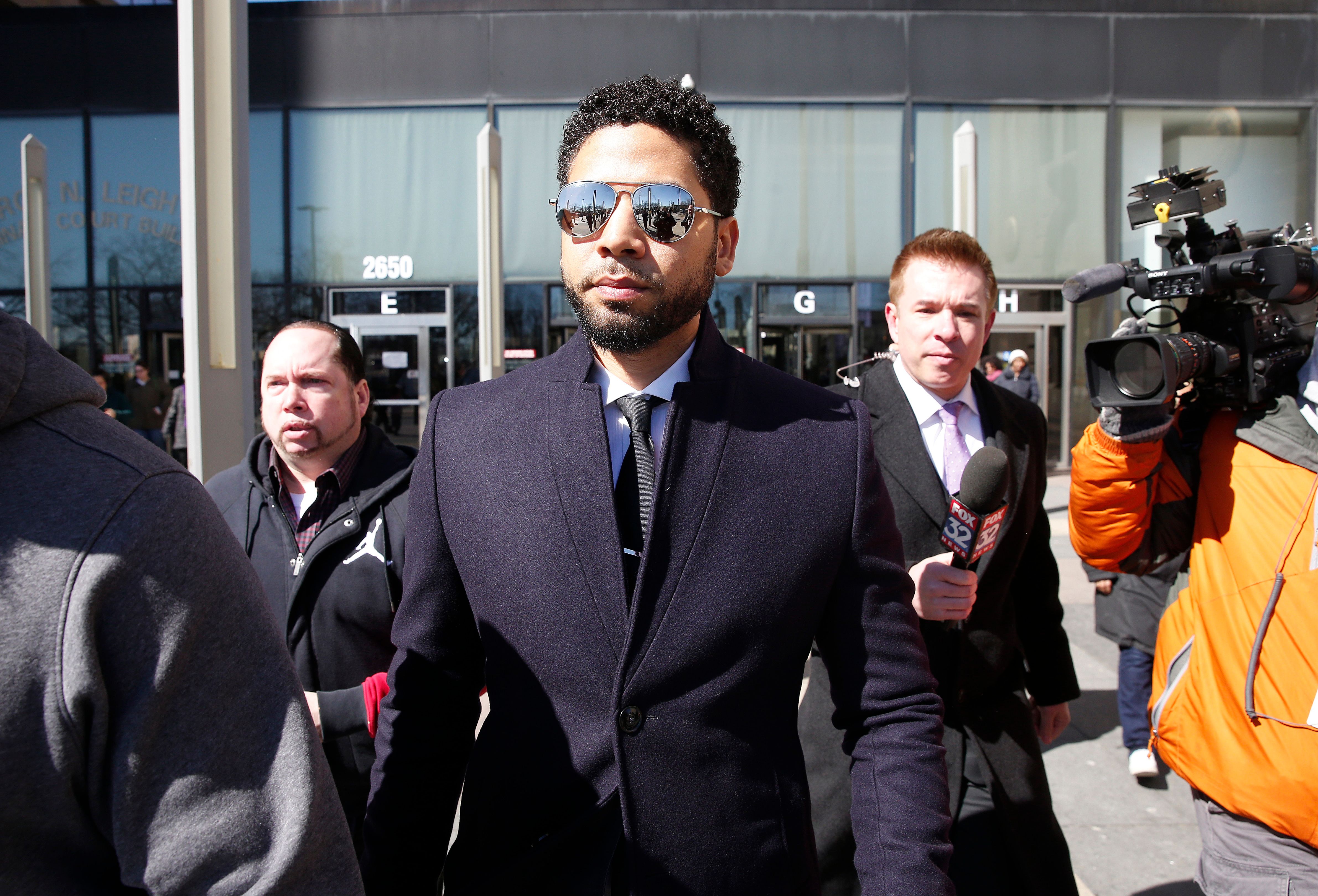