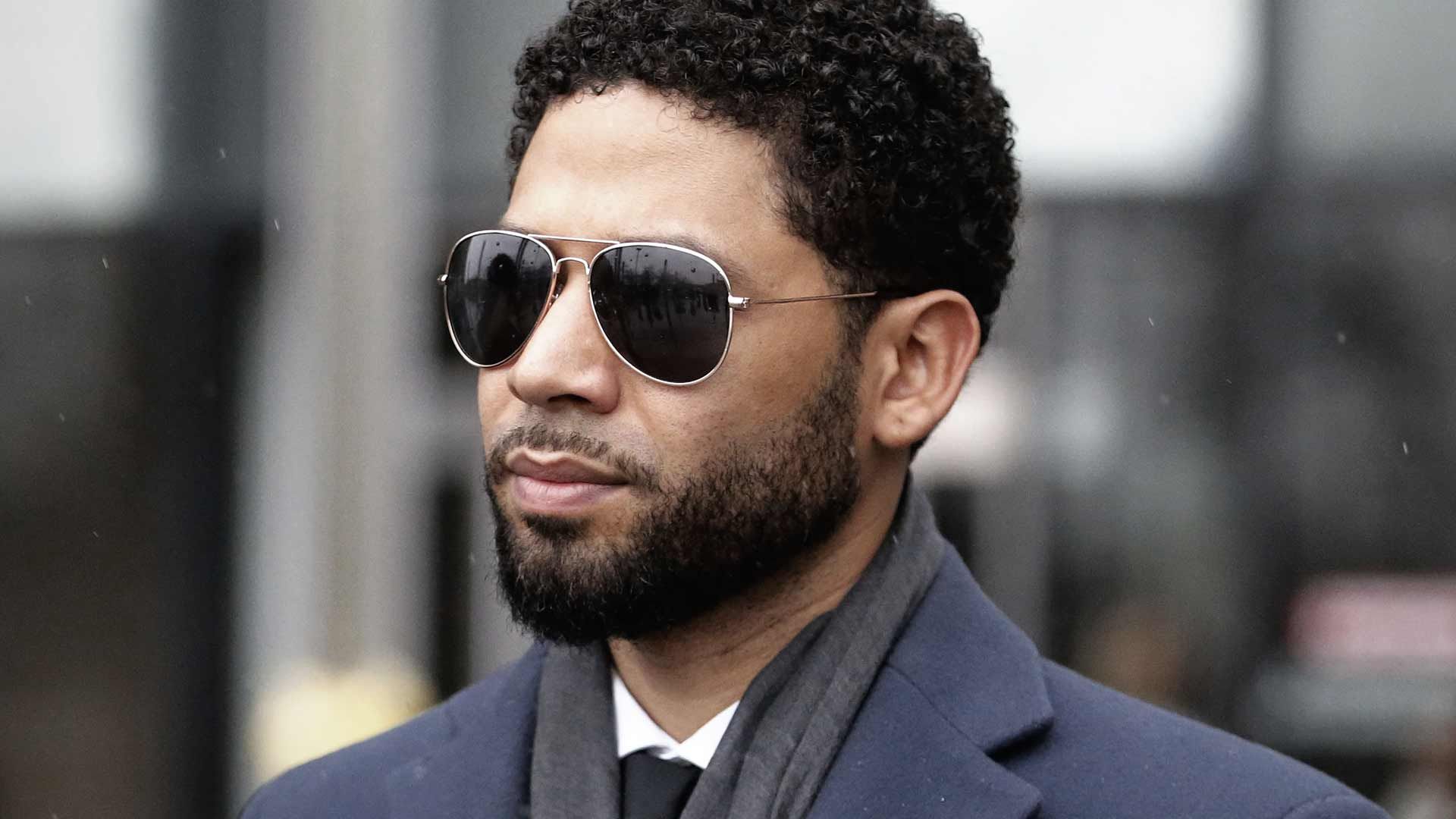 Jussie Smollett Claims $130,000 Payment to City of Chicago is 'Unconstitutional'

Jussie Smollett has refused to cover the six-figure bill to the City of Chicago for investigating costs, and his legal team says the demand is completely unconstitutional and threatens to undermine the entire legal system.

In a letter sent to the city, Smollett and his team believe he has been cleared of all charges and will not be "intimidated" into paying over $130,000 in investigative costs.

The "Empire" star was given a strict Thursday deadline to pay officials and has been threatened with possible prosecution to collect the money if he doesn't pay up. The city says they are now preparing the lawsuit

Smollett's attorneys argue that repayment of costs is "unconstitutional," and accuses the city of trying to "get a second bite at the apple once charges against a criminal defendant have been dismissed."

Furthermore, Smollett's team threatens that if the City takes legal action, they will demand the entire investigation file from the Chicago PD, plus a deposition for Mayor Rahm Emanuel and Police Superintendent Eddie Johnson, along with the Osundairo brothers and their attorney.

Smollett's attorney, Mark Geragos, says his client wants the matter over with and "that he be allowed to move on with his life."