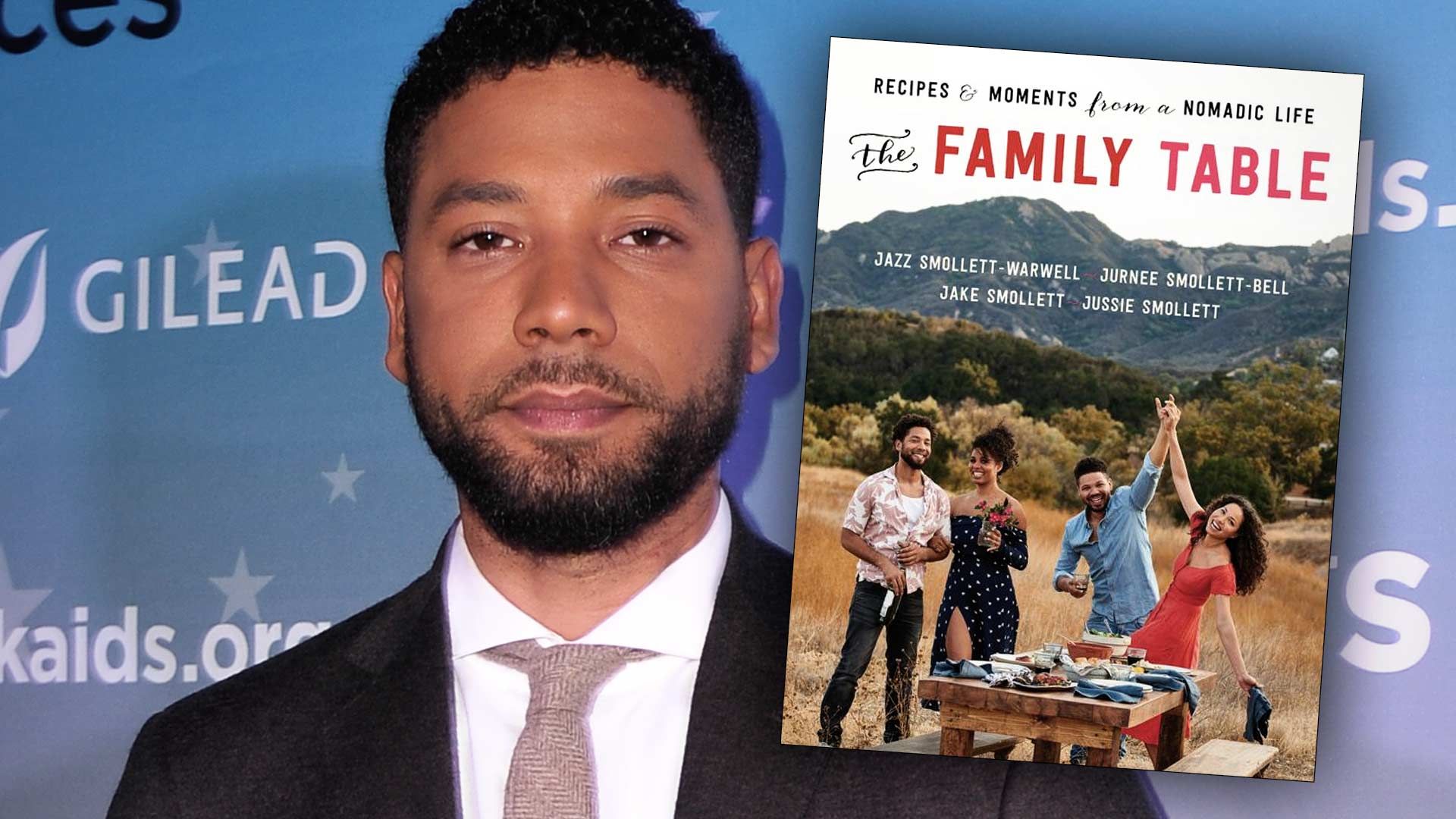 Jussie Smollett's book publisher is sticking by the disgraced "Empire" star, refusing to stop the presses on his cookbook in the wake of his ongoing scandal.

The Blast spoke with a rep for HarperCollins who says, "We will continue to publish The Family Table" in the wake of Smollett's arrest for filing a false police report.

Smollett is extremely close to his siblings, and penned a book with Jazz, Jurnee and Jake, sharing meals and moments from their childhood.

HarperCollins began publishing, “The Family Table: Recipes and Moments from a Nomadic Life," back in April 2018.

The book is currently being sold at Target, Walmart, Barnes & Noble, Amazon and several other stores. The hardback version retails for nearly $30.

While Jussie's future on "Empire" is unclear, he can rest assure that HarperCollins has his back.

Sources close to the situation tell The Blast many execs at FOX and employees of "Empire" felt Smollett’s story was shaky from the beginning, and have expressed frustration with Chairwoman and CEO Dana Walden supporting him “in such a strong way.” Others have continued to stand by Smollett because “this is a family and they will support each other.”

During Thursday's hearing, it was revealed by officials that Smollett was allegedly scoring Molly from one of the Nigerian brothers who participated in the staged attack. Police officials also labeled Smollett "despicable" for making Chicago look bad by staging a hate crime, and claim the entire situation was concocted because he was "dissatisfied" with his salary on "Empire."

As we reported, Jussie was released from custody after posting $100,000 bail and agreeing to surrender his passport. Some of his siblings also showed up in Chicago to publicly show support during his first court appearance.