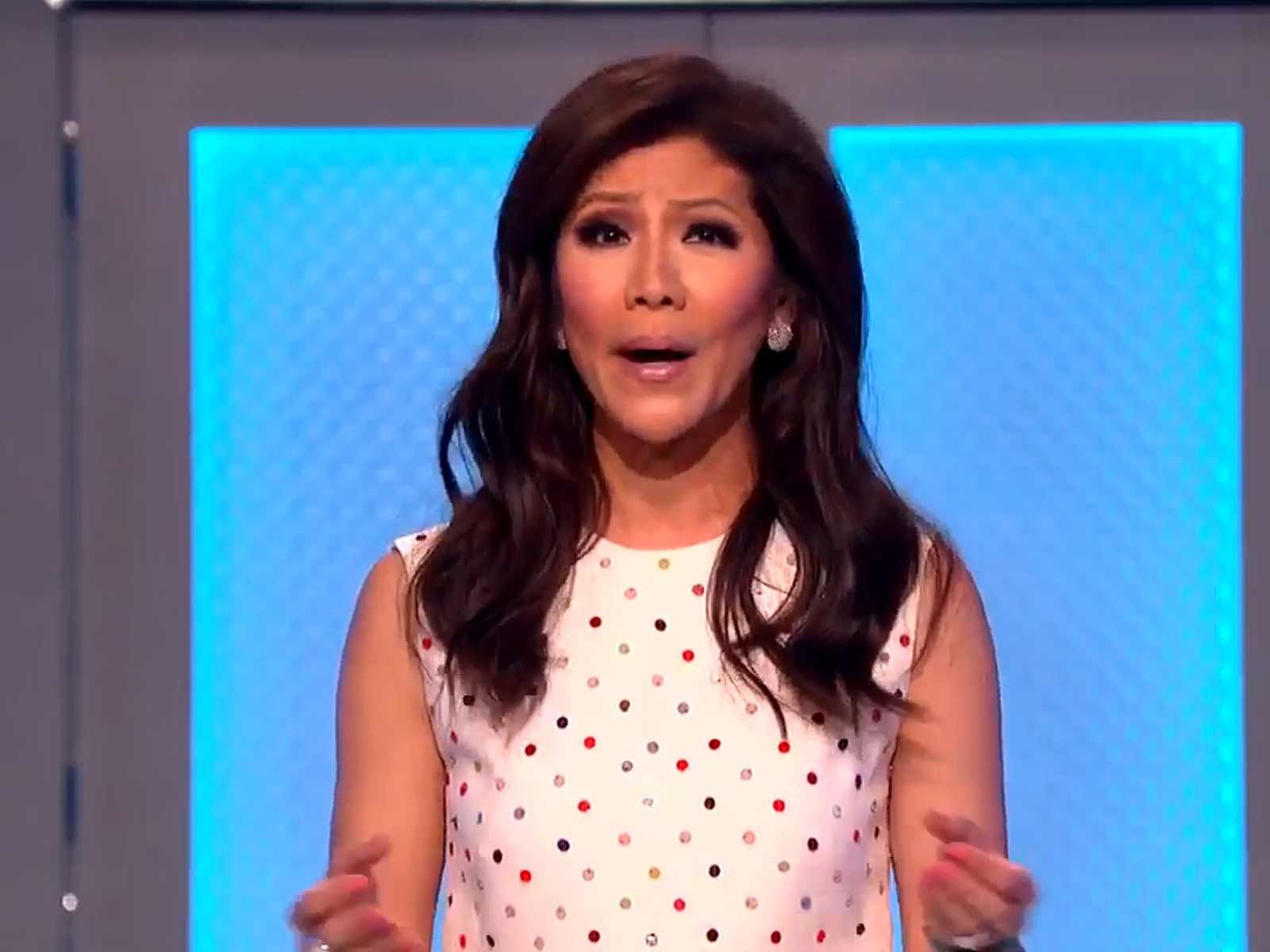 Julie Chen Moonves Chokes Up During 'The Talk' Farewell, Silent on Husband's Victims

Julie Chen Moonves is done talking, especially now that her personal life is in the spotlight.

The former host of "The Talk" just made the announcement via tape, and said she need to spend more time with her husband and "young son." Chen thanked all her former co-hosts and choked up when thanking the crew "behind the scenes."

Interestingly, Chen filmed the announcement on the set of "Big Brother," where she continues to host. Clearly, she did not feel that she could remain un-biased on future conversations with "The Talk," especially if it was concerning her husband and the multiple allegations of sexual misconduct against him.

As we reported, Les Moonves is still under investigation by CBS, and if they feel he can be terminated from his contract for inappropriate behavior then he will miss out on a $120 million payday.

Throughout Chen's farewell, she had kind words for everyone, but stayed completely silent on the multiple women who were alleged victims of her husband.