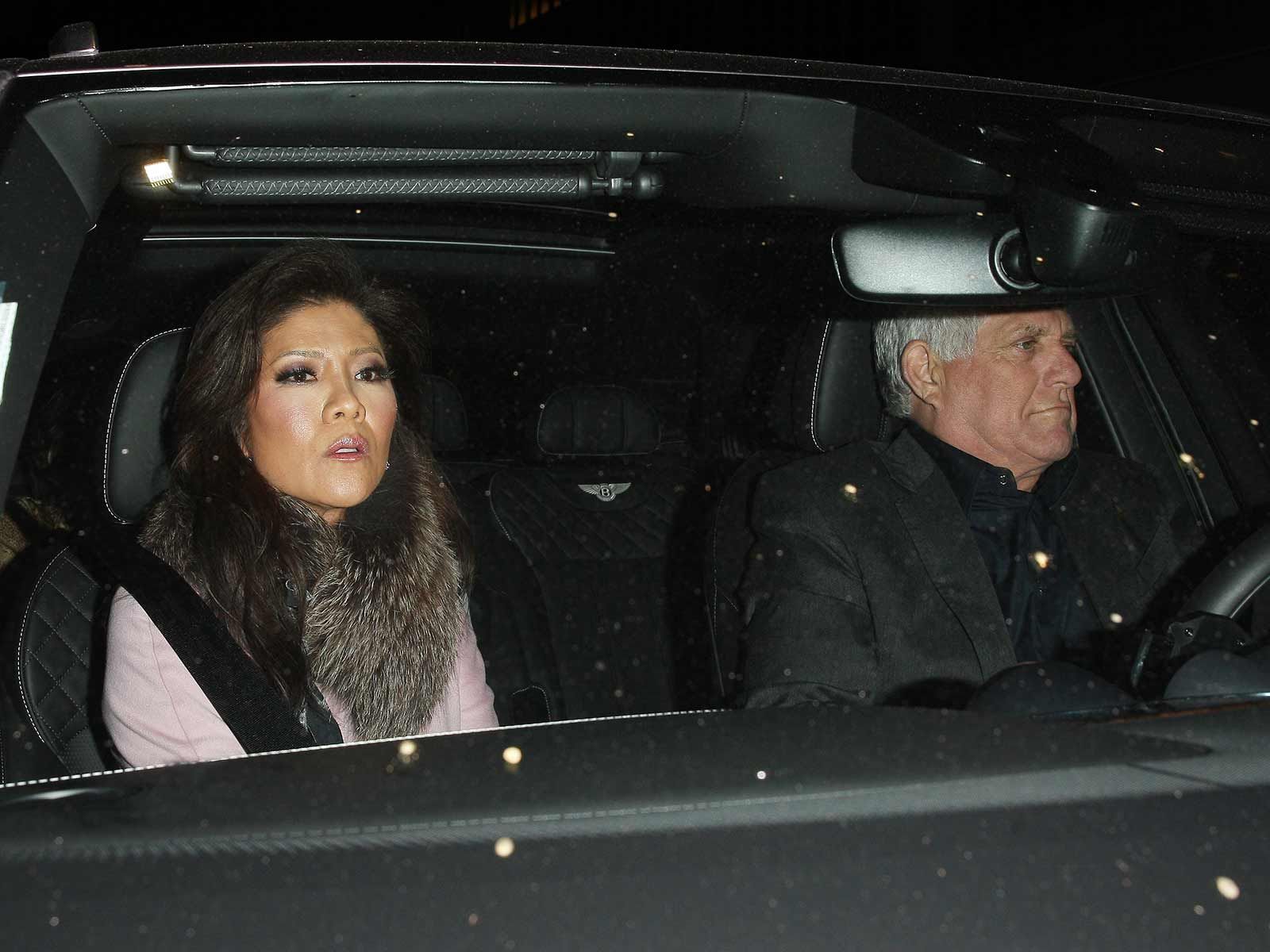 More than two months after Les Moonves was ousted from his throne as the CEO of CBS, he spent the evening at one of his favorite power spots.

Moonves and wife/ host of "Big Brother," Julie Chen, were seen in Beverly Hills on Saturday night leaving Madeo restaurant. Madeo attracts and older, more sophisticated crowd, and is a staple for many of the heavy hitters in Hollywood.

When Moonves was the head of CBS, he and Chen were seen at the swanky restaurant all the time, now it appears to be more of a special occasion. It's been a rough year for the disgraced executive, and on the weekend of giving thanks, he can still appreciate his health, his family and of course his possible $120 million payout he's hoping for with his exit from the network.

As we reported, Moonves has been rationalizing his departure from Hollywood as a "retirement" rather than an ousting. 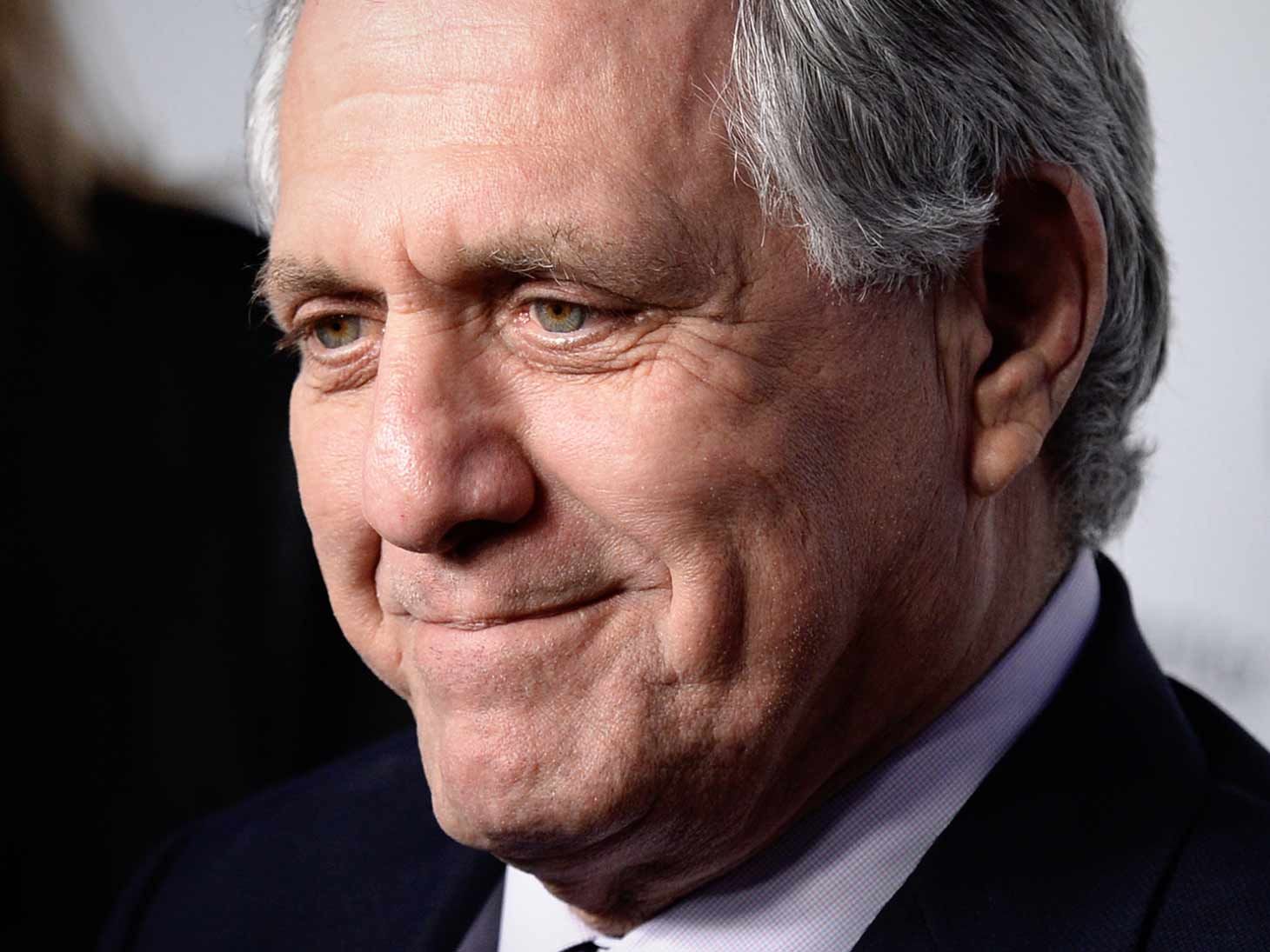 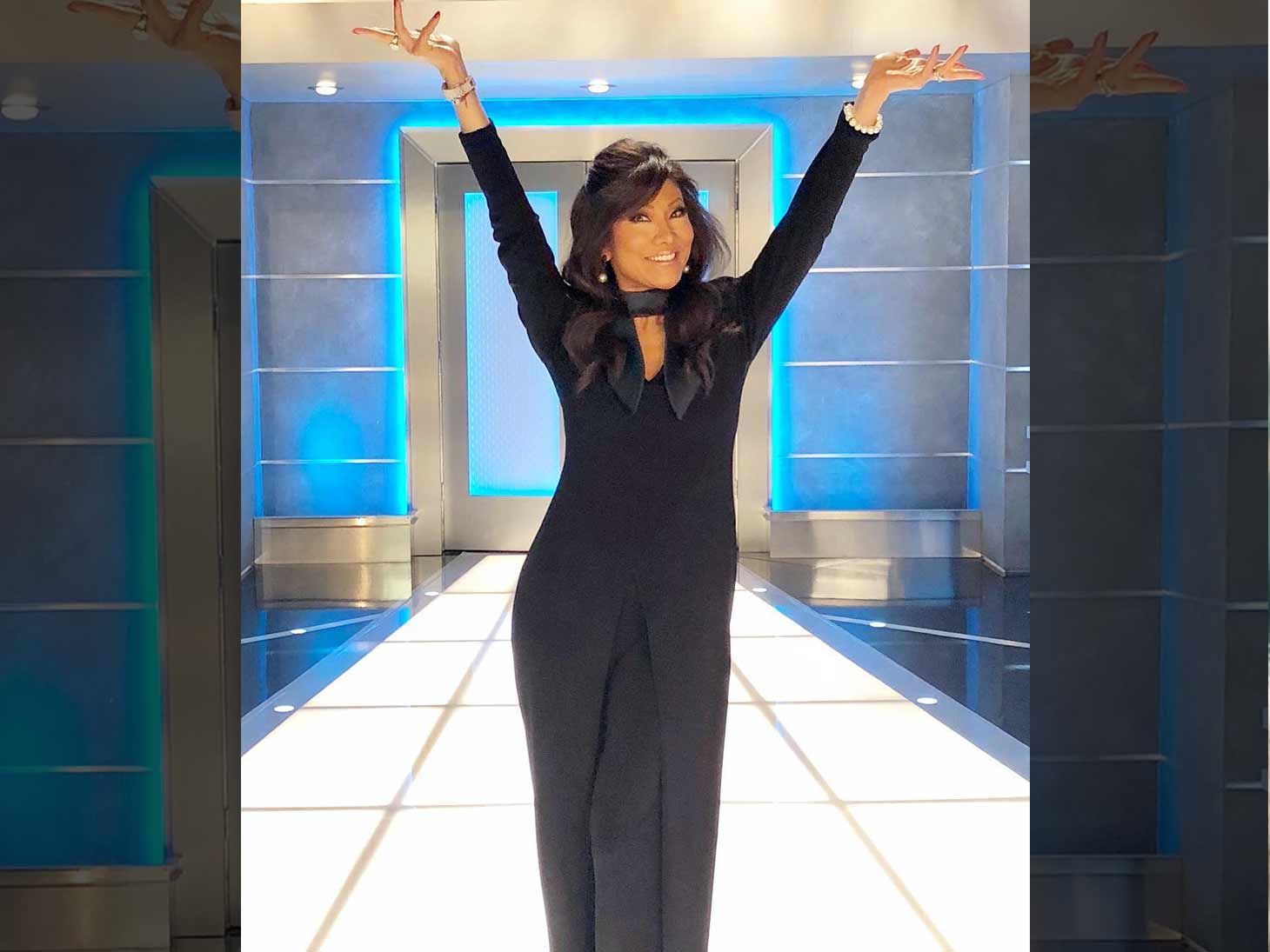 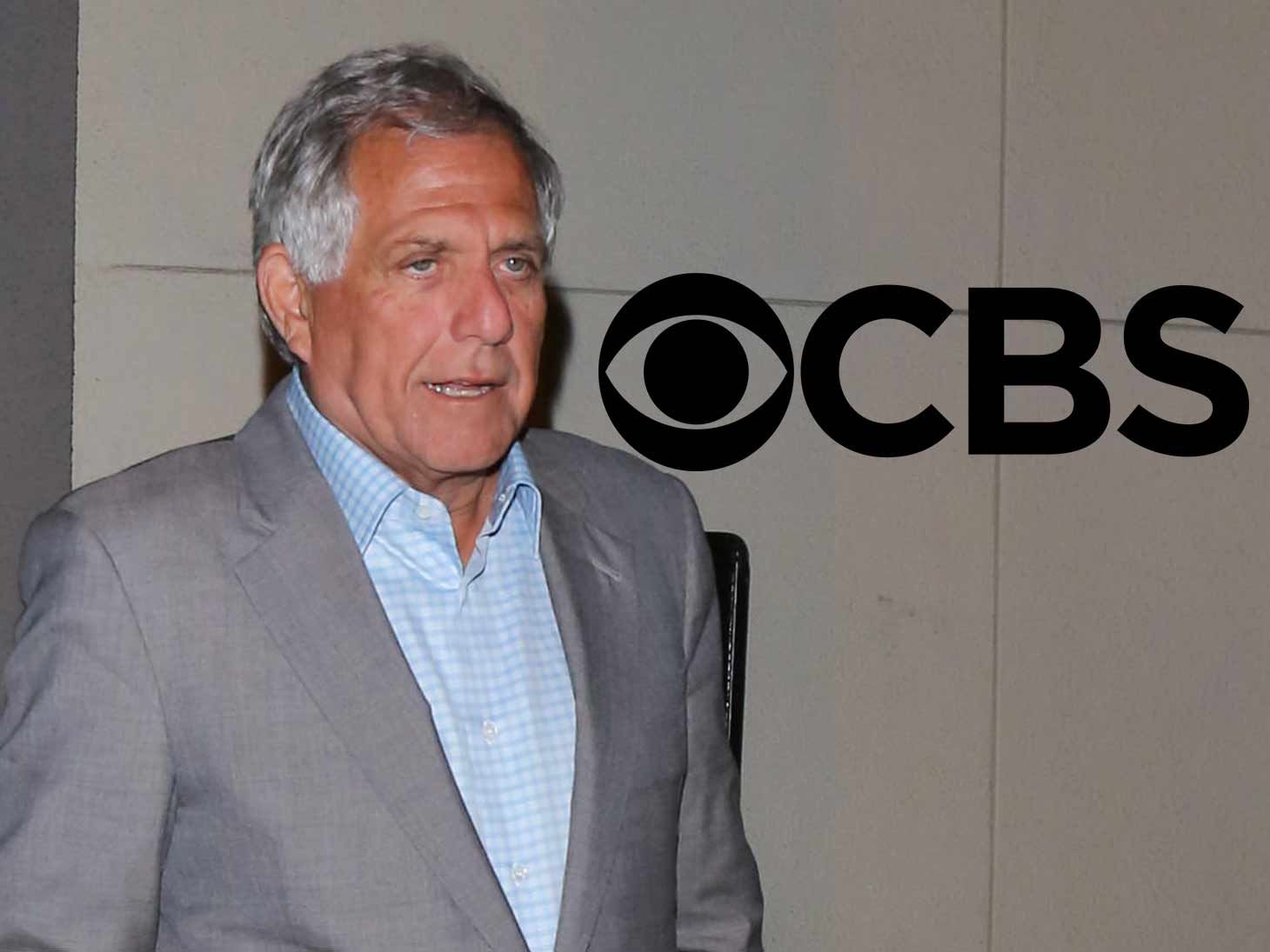 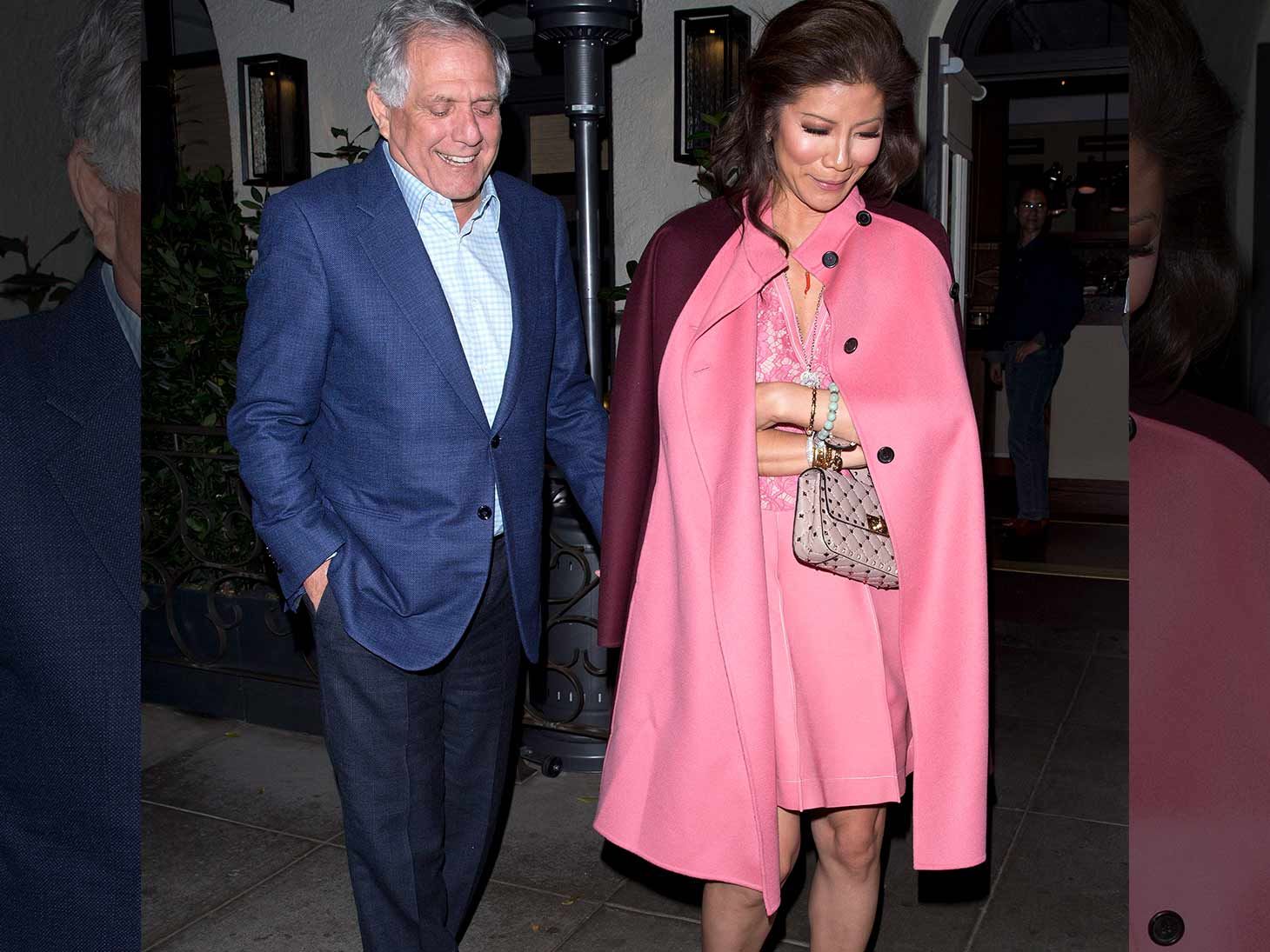 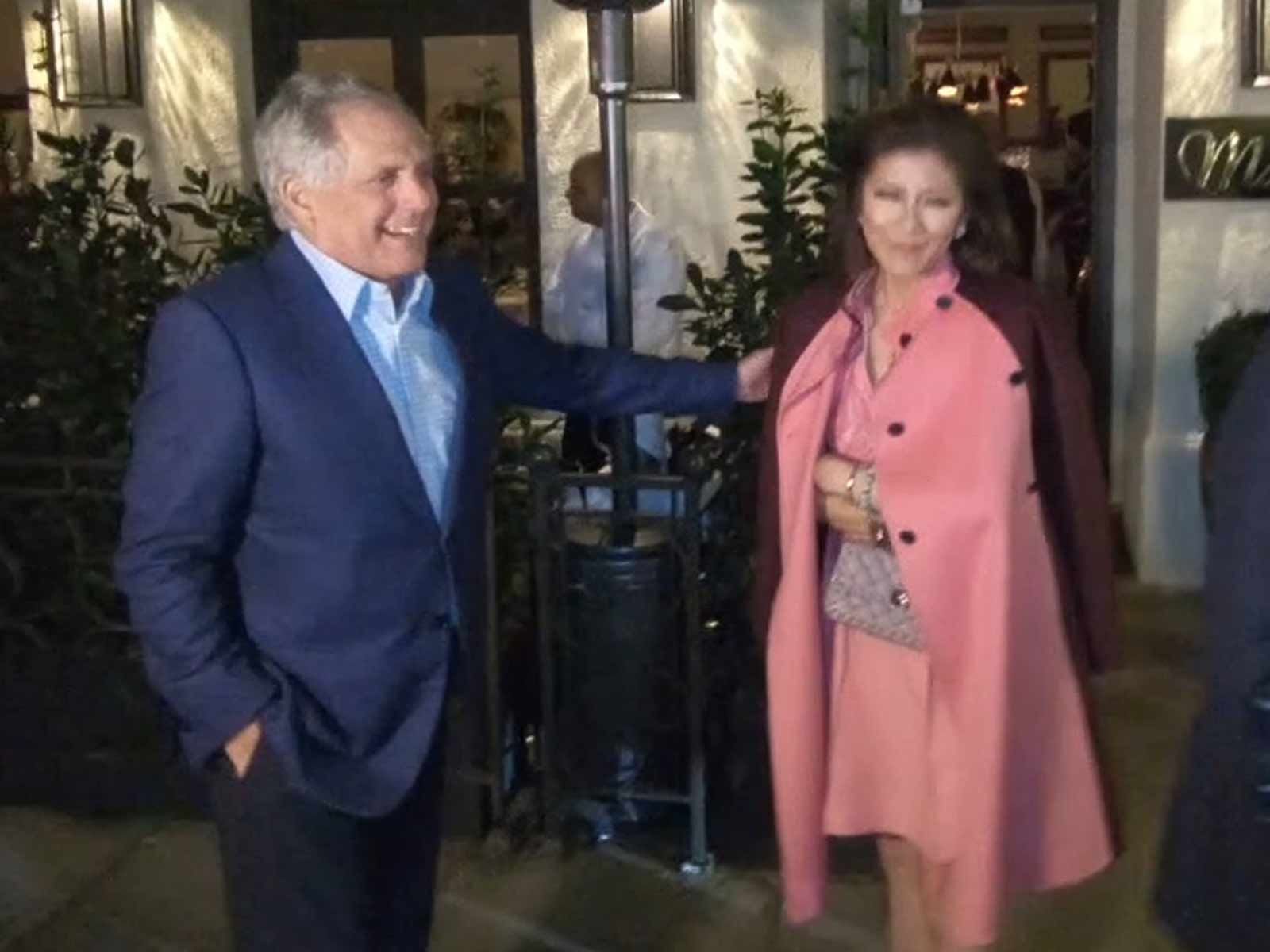 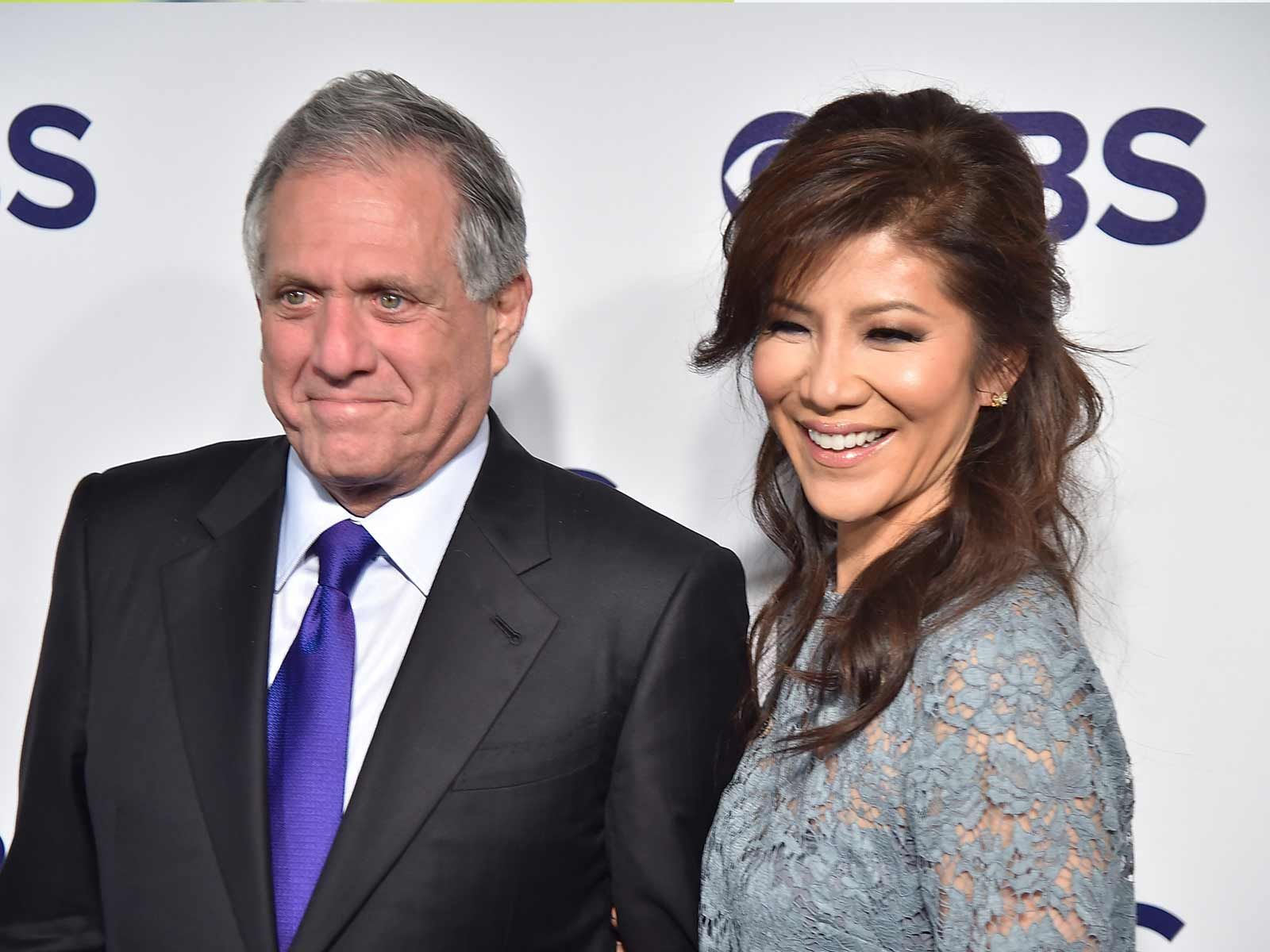