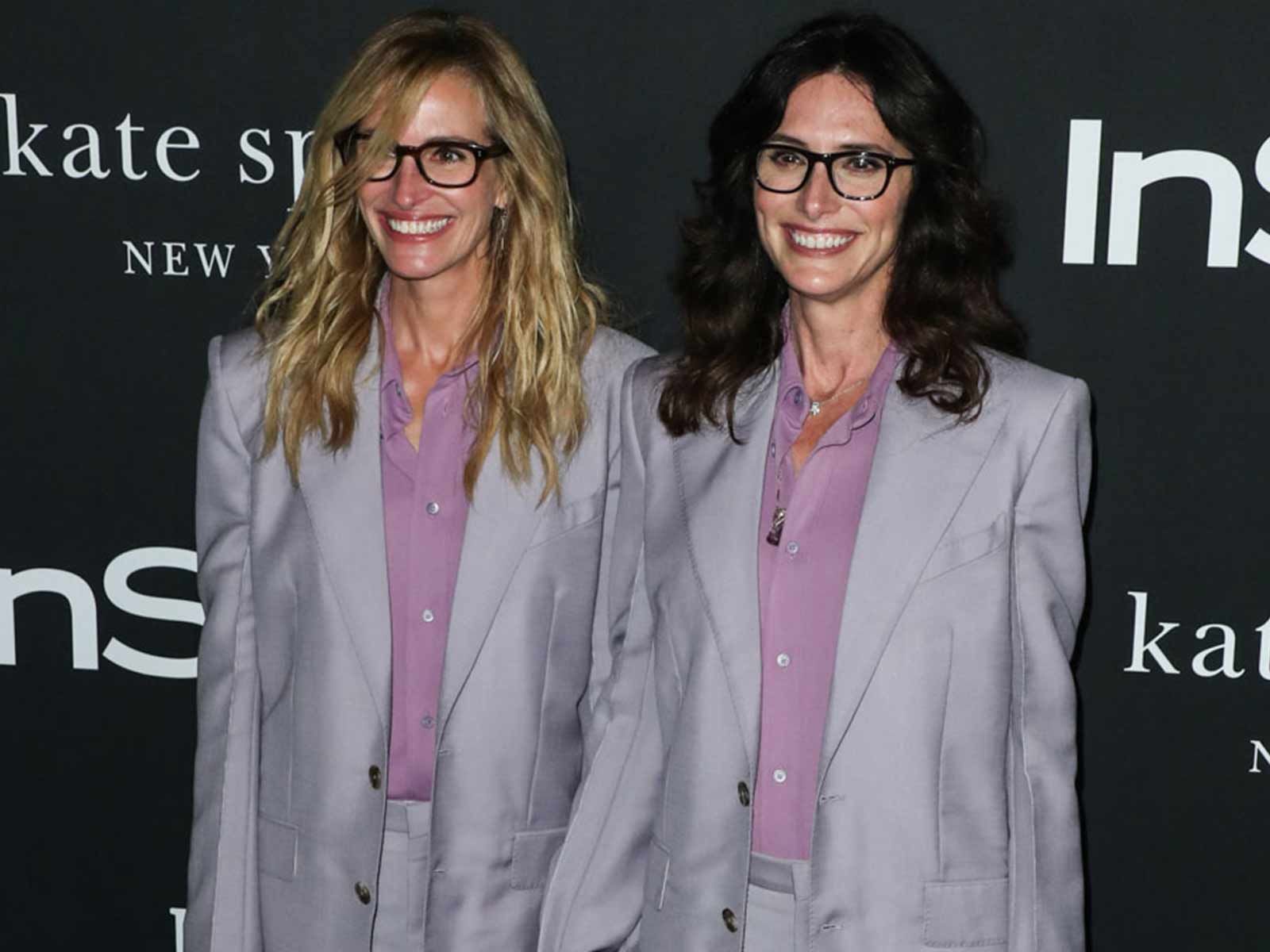 Posh A-Listers flocked to the InStyle Awards dressed in their best, but one couple put the icing on this year's fashion cake.

Julia Roberts made a bold statement, showing up to Monday night's red carpet in Los Angeles wearing the exact same outfit as her stylist Elizabeth Stewart.

Holding hands while wearing matching lilac Givenchy suits, the actress and stylist were twinning all the way from their heads to their feet. The only difference was the color of their bags.

Posing together flashing their giant smiles, Julia revealed the whole stunt to match Stewart, who was being awarded for Stylist of the Year, was planned.

"We were just talking about what we were going to wear. It's not often we get to go to something together," Roberts told InStyle. "And I said, you know, because we do look alike, I said, 'What if we wore, like, a similar outfit? Let's wear the same thing.'"

"That could be fun," she added. "We're kind of the same person."

Other stylish stars from the event worth noting included Jennifer Aniston, Tracee Ellis Ross, Miranda Kerr, Rebel Wilson and so much more! 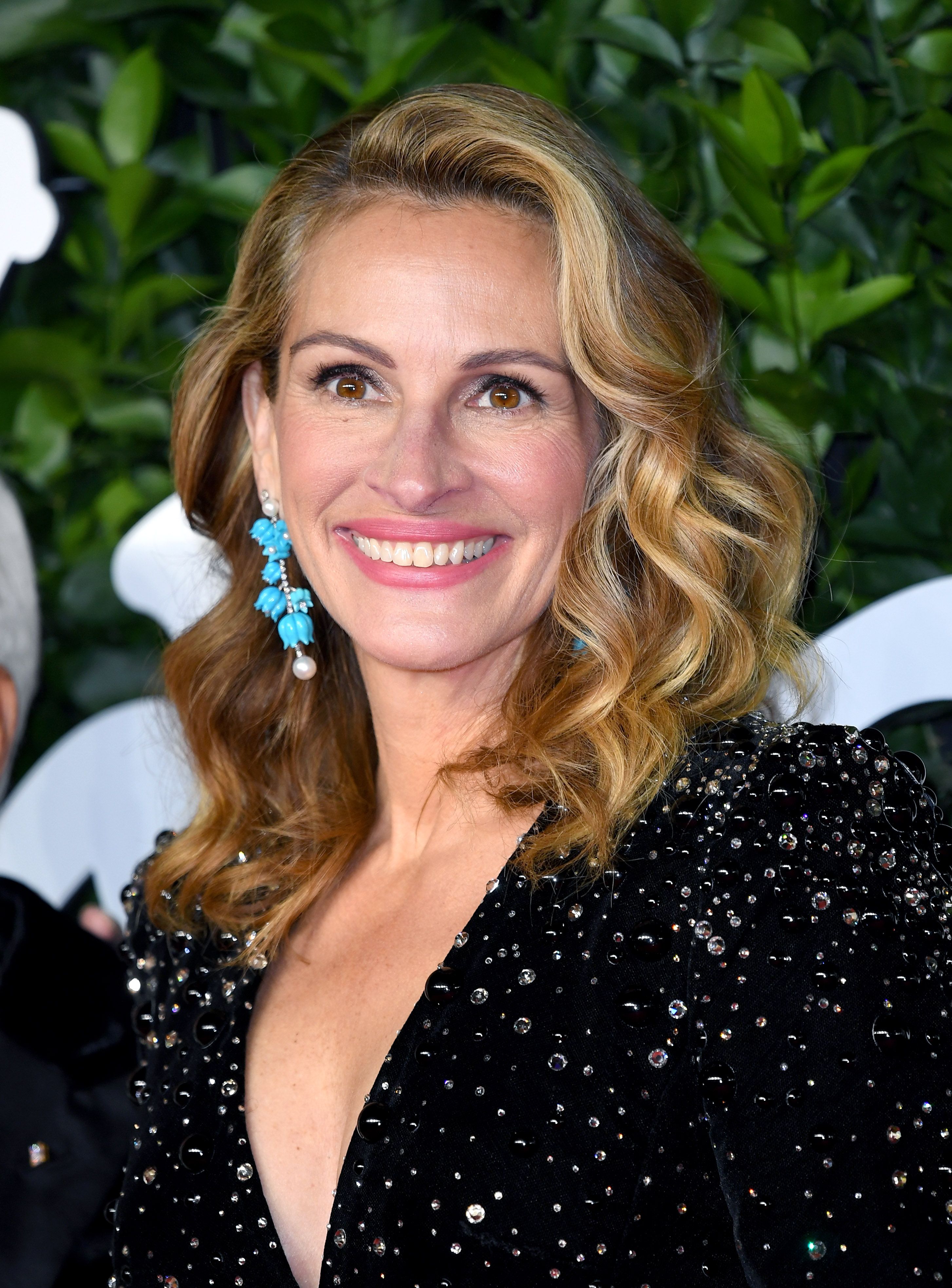 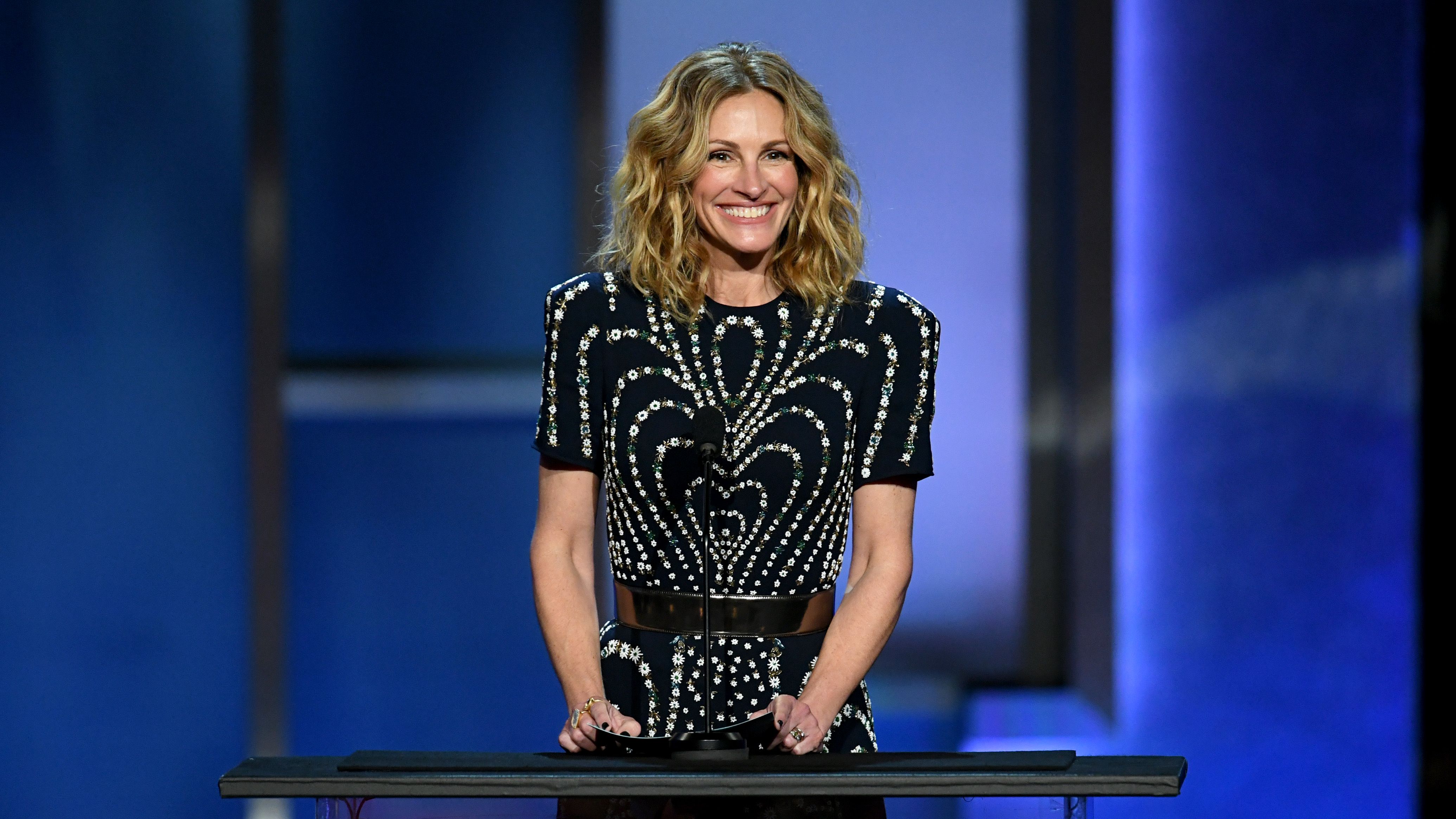 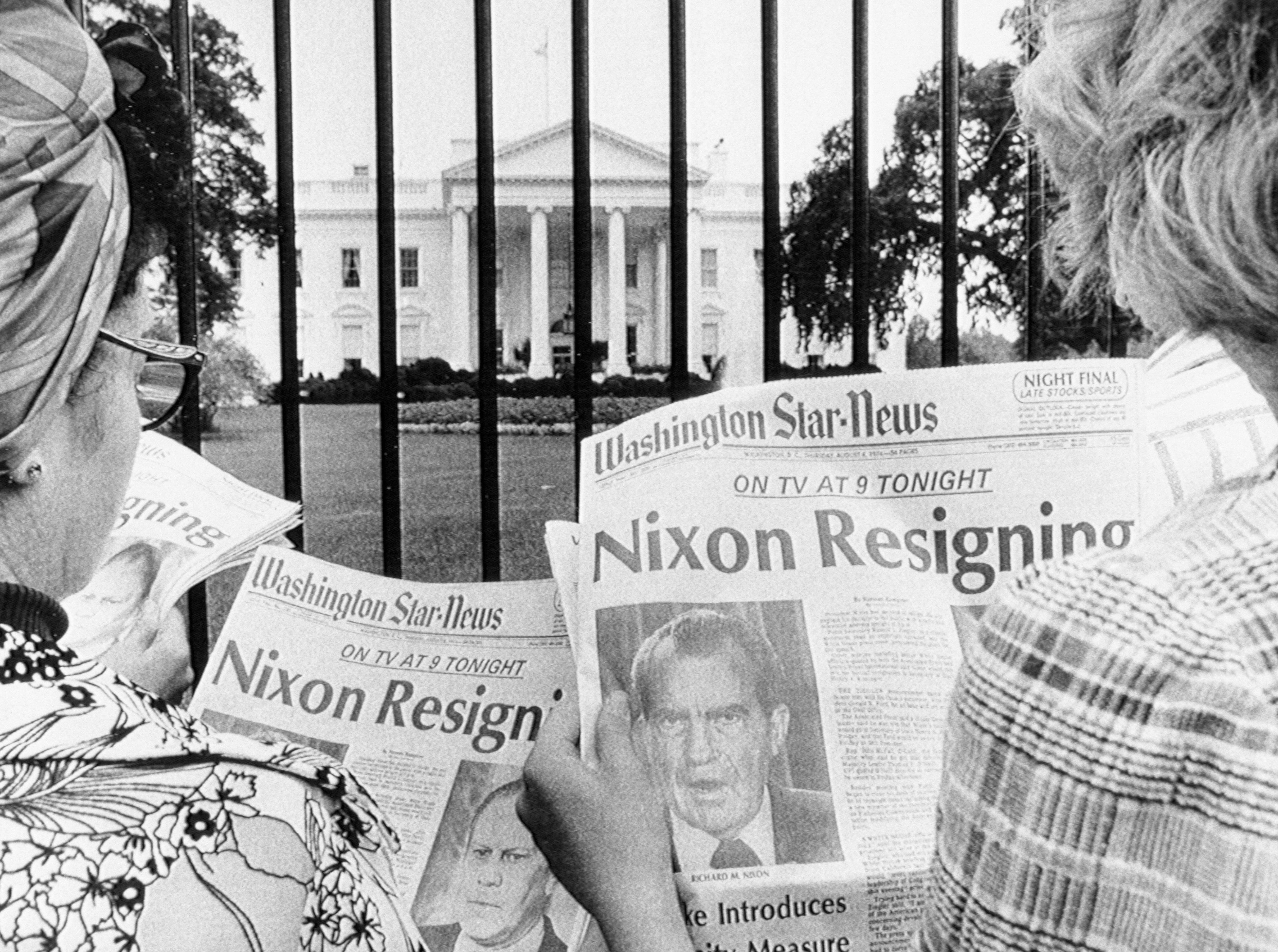