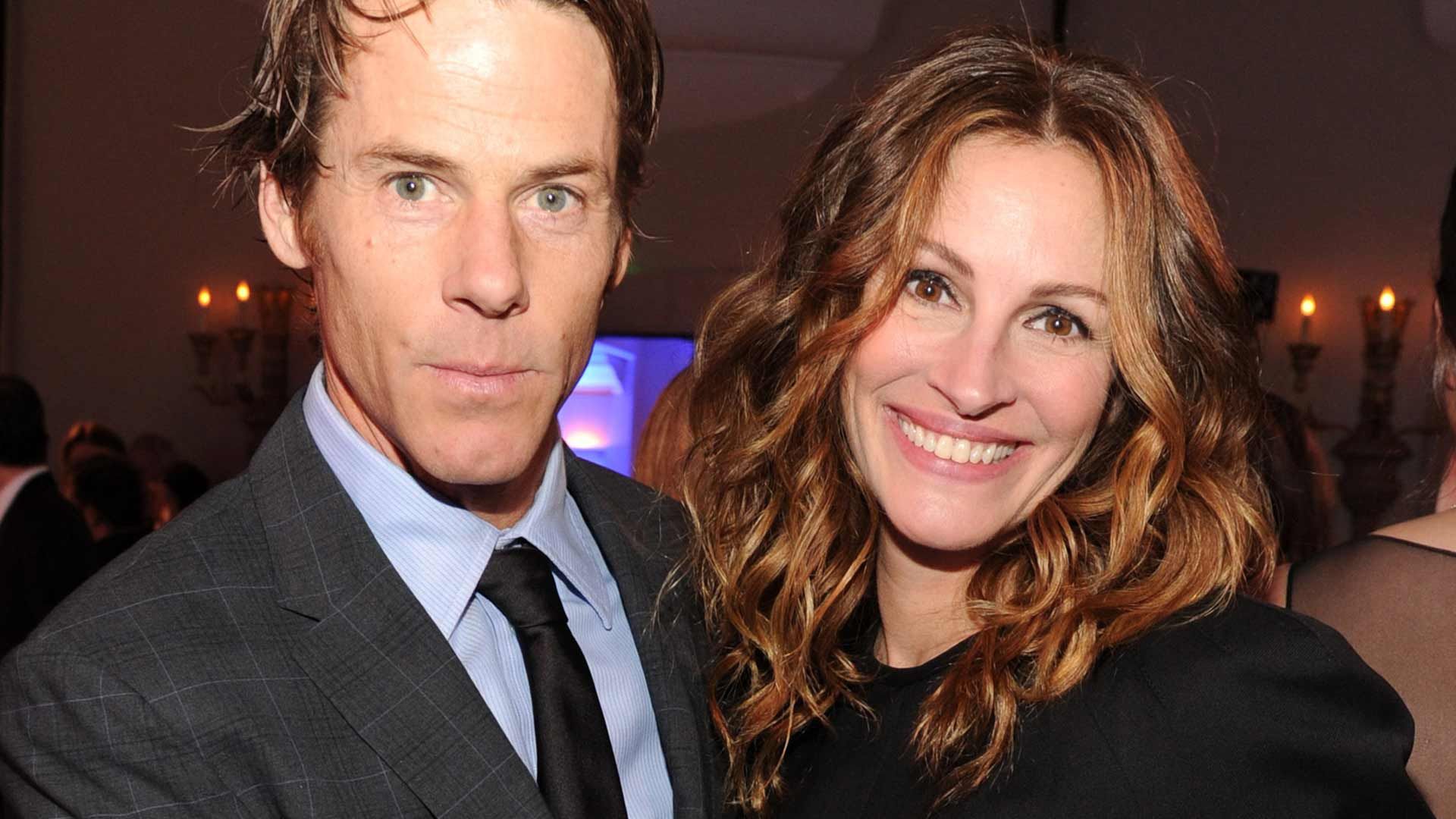 Julia Roberts really loves her husband Danny Moder and even uses his face as the background for her iPhone.

The “Homecoming” actress posted a screenshot of a news alert she received this morning from USA Today. The alert was for a story about “Biggest Emmy nomination snubs: Julia Roberts, George Clooney and Emma Stone are amount the A-listers shut out.” 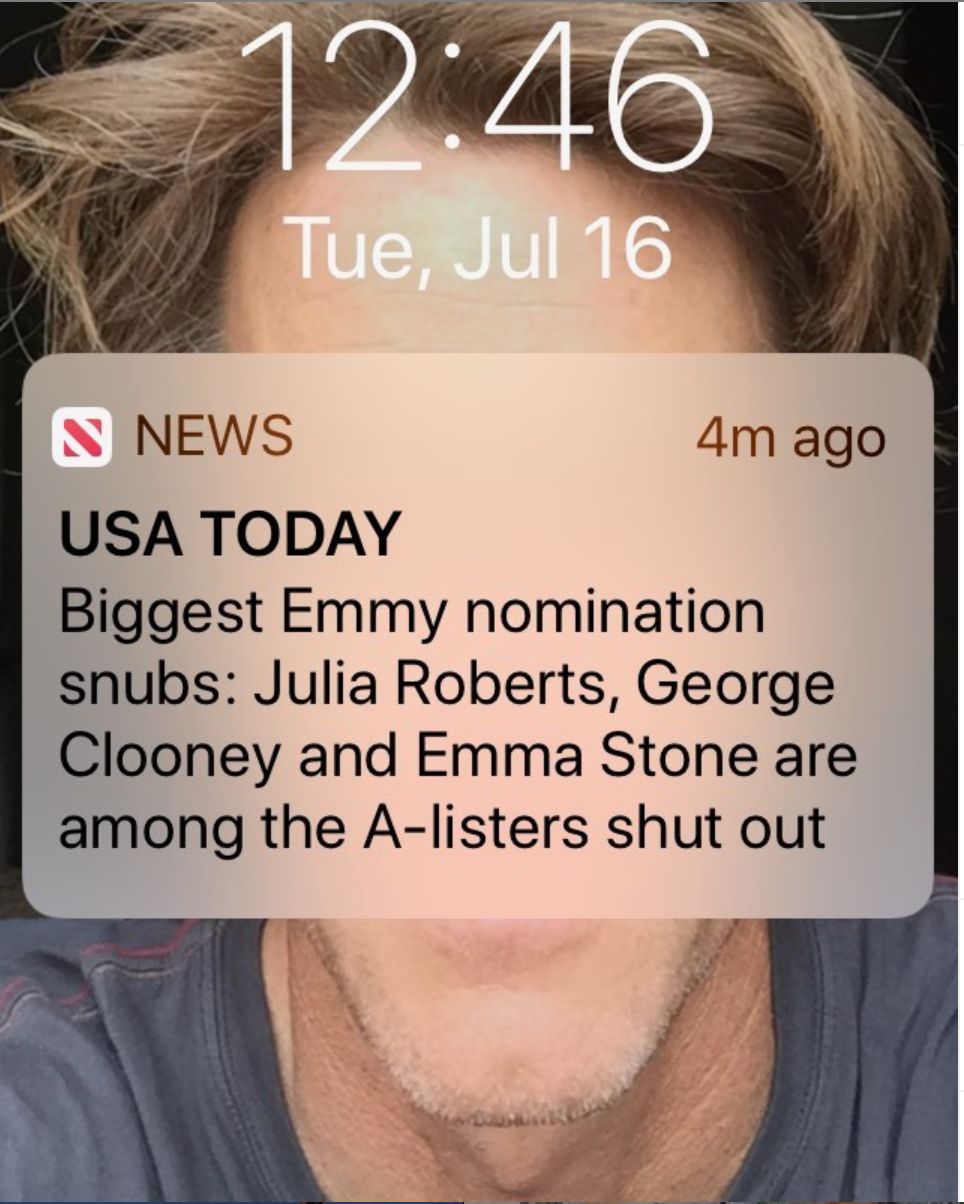 Roberts was expected to be nominated for her role in the Amazon show “Homecoming” but was left off the list.

She wasn’t too bummed about the news and captioned the post saying, “Well, I’m in exceptional company at least. ✅✅”

In the process, she revealed with her screenshot that the background of her iPhone was a photo of long-time husband Danny Moder.

Roberts and Moder met on the set of the 2000 film, "The Mexican," which co-starred Brad Pitt. Moder is a successful cameraman and was working on the set.

The iPhone isn’t the only thing revelation Roberts has made lately, as she talked about the original ending for “Pretty Woman” had her character thrown out of a car and left in a “dirty alley.”

The actress sat down with Patricia Arquette for Variety’s Actors on Actors series. The two exchanged questions with one another about their respective careers.

During the talk, Roberts revealed that the 1990 romantic comedy that skyrocketed her to stardom had a much different ending than the one fans remember.

“Pretty Woman” had Roberts playing a prostitute with a heart of gold named Vivian Ward. Ricard Gere played her rich businessman suitor, Edward Lewis, who meets her and falls in love.

Her occupation wasn’t issue with the ending having Gere’s character climbing a fire escape to proclaim his love.

In the interview, Arquette spoke about how she had auditioned for Roberts' role as Vivian. The script written by J.F. Lawton was first called “3,000” before being renamed “Pretty Woman."

They talked about how the original script was very dark and not a romantic comedy. The ending was “really heavy” and “really like a dark gritty art movie.”

The ending of the script had Roberts character thrown out of a car with money thrown at her, with her left in some “dirty alley.” It was a far cry from the romantic ending audiences ended up with.