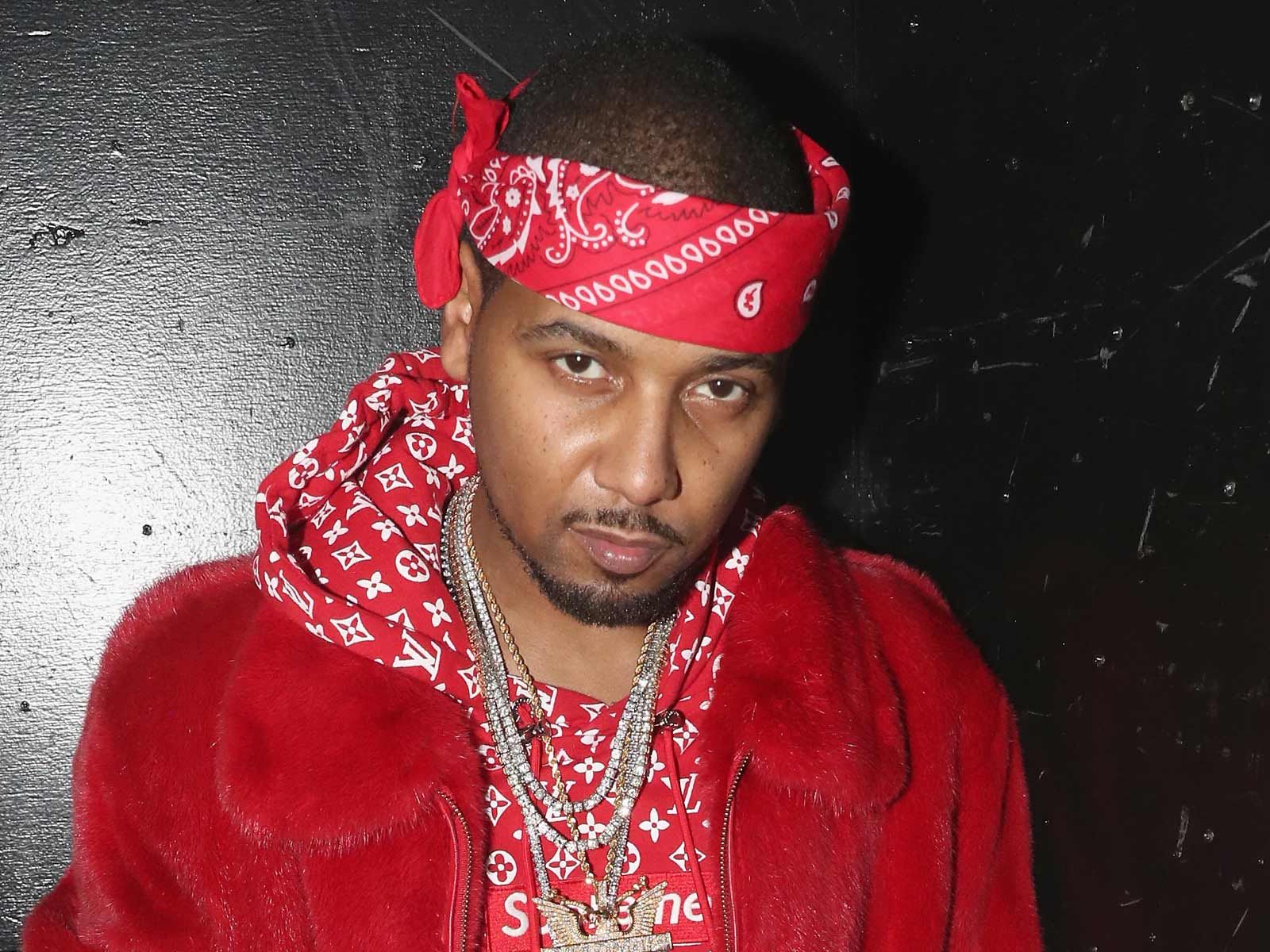 Juelz Santana is pleading with a judge to allow him to travel outside of New Jersey, saying his touring income is the only way he can support his girlfriend Kimbella and several children.

As The Blast previously reported, Santana was charged with unlawful possession of a weapon and possession of a controlled dangerous substance following an incident in March at Newark Airport in New Jersey. Port Authority officials say Santana walked out the exit of a security checkpoint, leaving two bags and his identification behind. When TSA checked the bag, they recovered a loaded firearm (a Derringer .38-caliber handgun, to be exact).

Last week, Santana was indicted on two federal firearms charges and he is out on $500,000 bond. As part of his release, he was ordered to wear an ankle monitor and be on house arrest at his mother’s New Jersey home.

On May 4, Santana's lawyer wrote a letter to the judge presiding over the criminal case, requesting the rapper to be allowed to leave New Jersey while out on bond.

The letter explains that Santana has followed all terms of his release to date, but he needs to be able to perform to support himself, his girlfriend Kimbella, several children, and many family members. He says his touring is his only source of money.

The letter states, “It is crucial that he be able to work until this matter is resolved.”

Santana is seeking permission to attend the Rolling Loud Festival in Miami later this month. He says this is a "substantial opportunity" and claims there are no comparable work opportunities for him in New Jersey.

It sounds like it will be an uphill battle — Juelz Santana's lawyer says he has spoken to the U.S. Attorney assigned to the case, who is "not inclined" to grant the request. 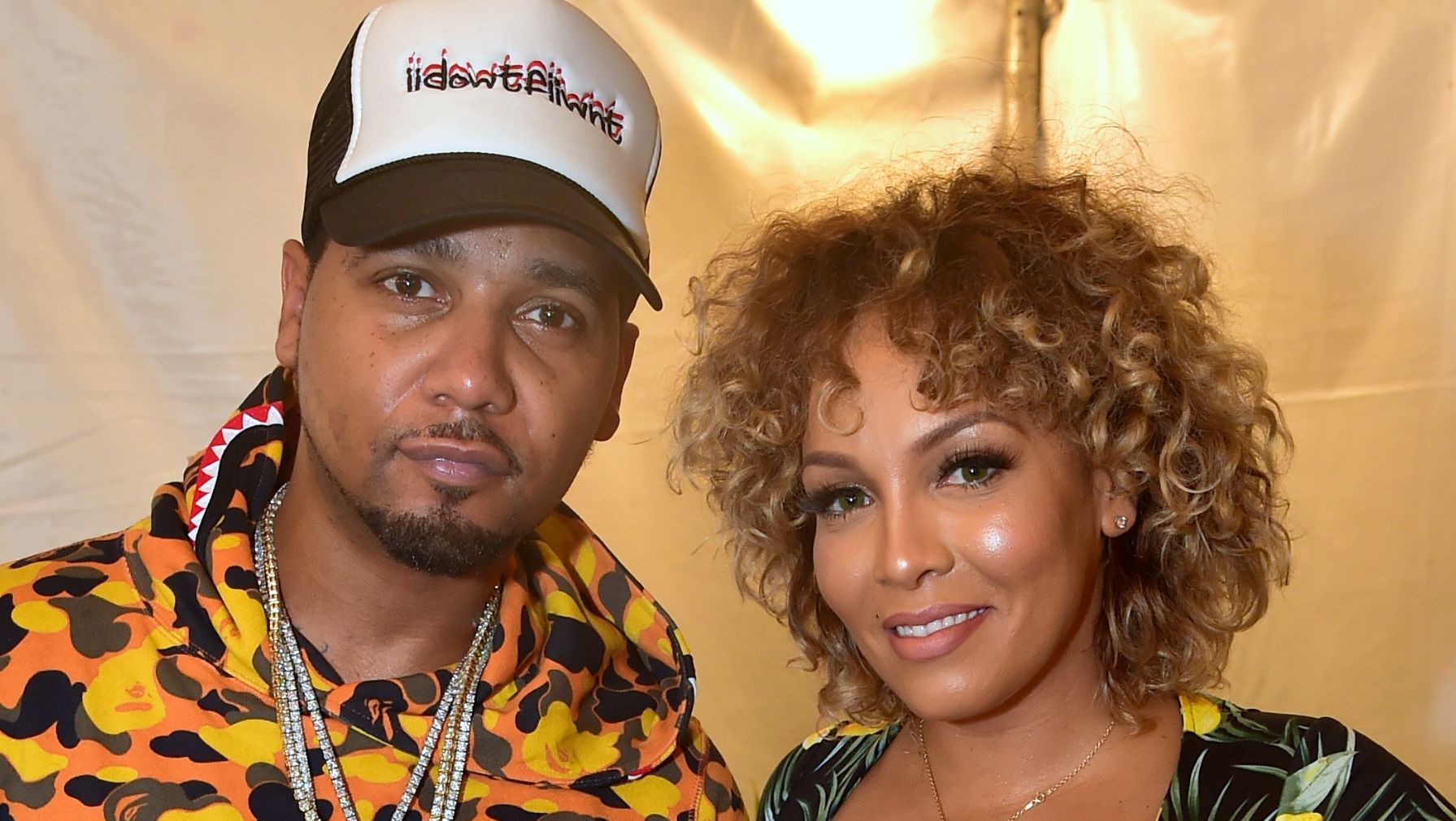 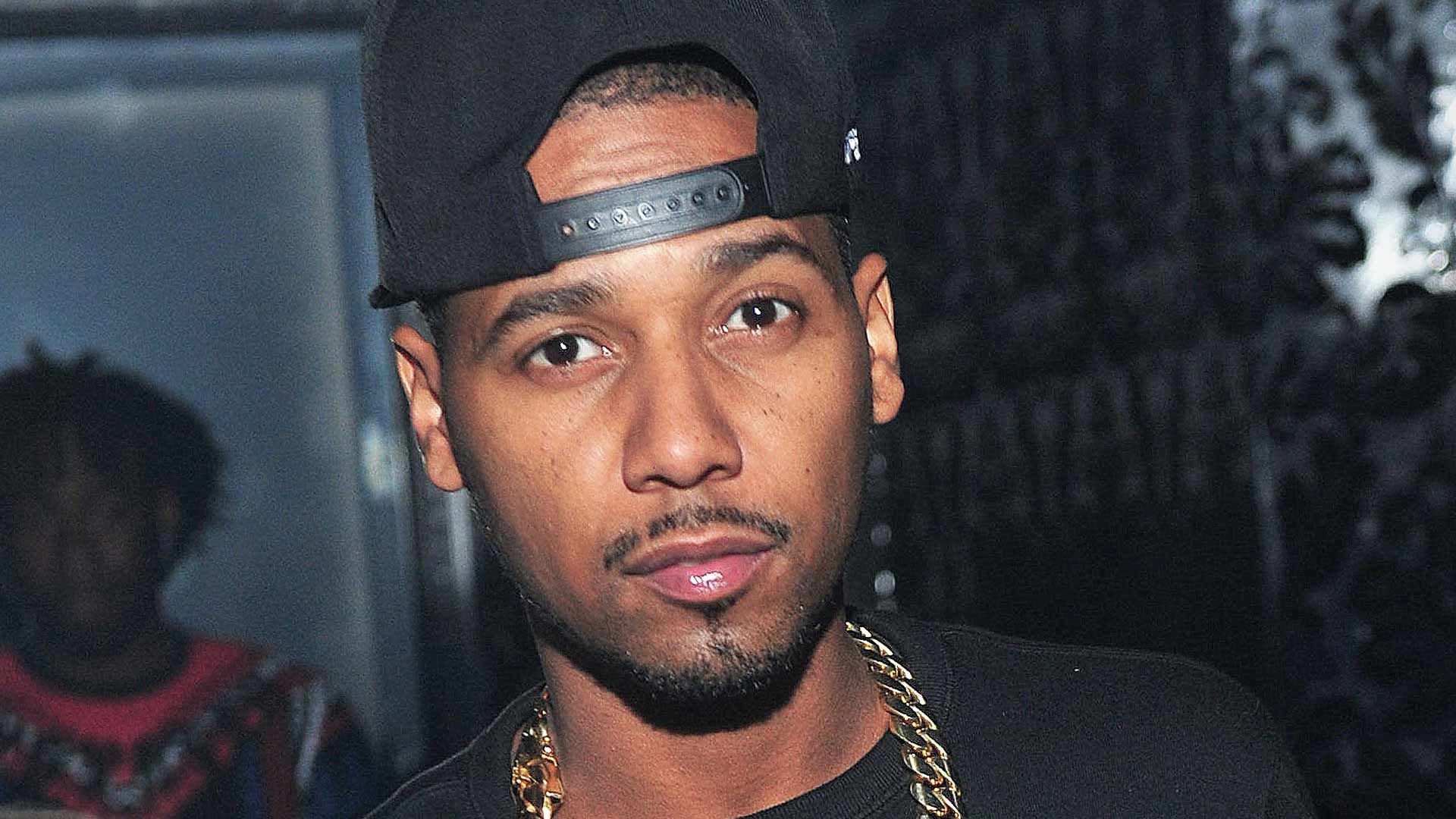 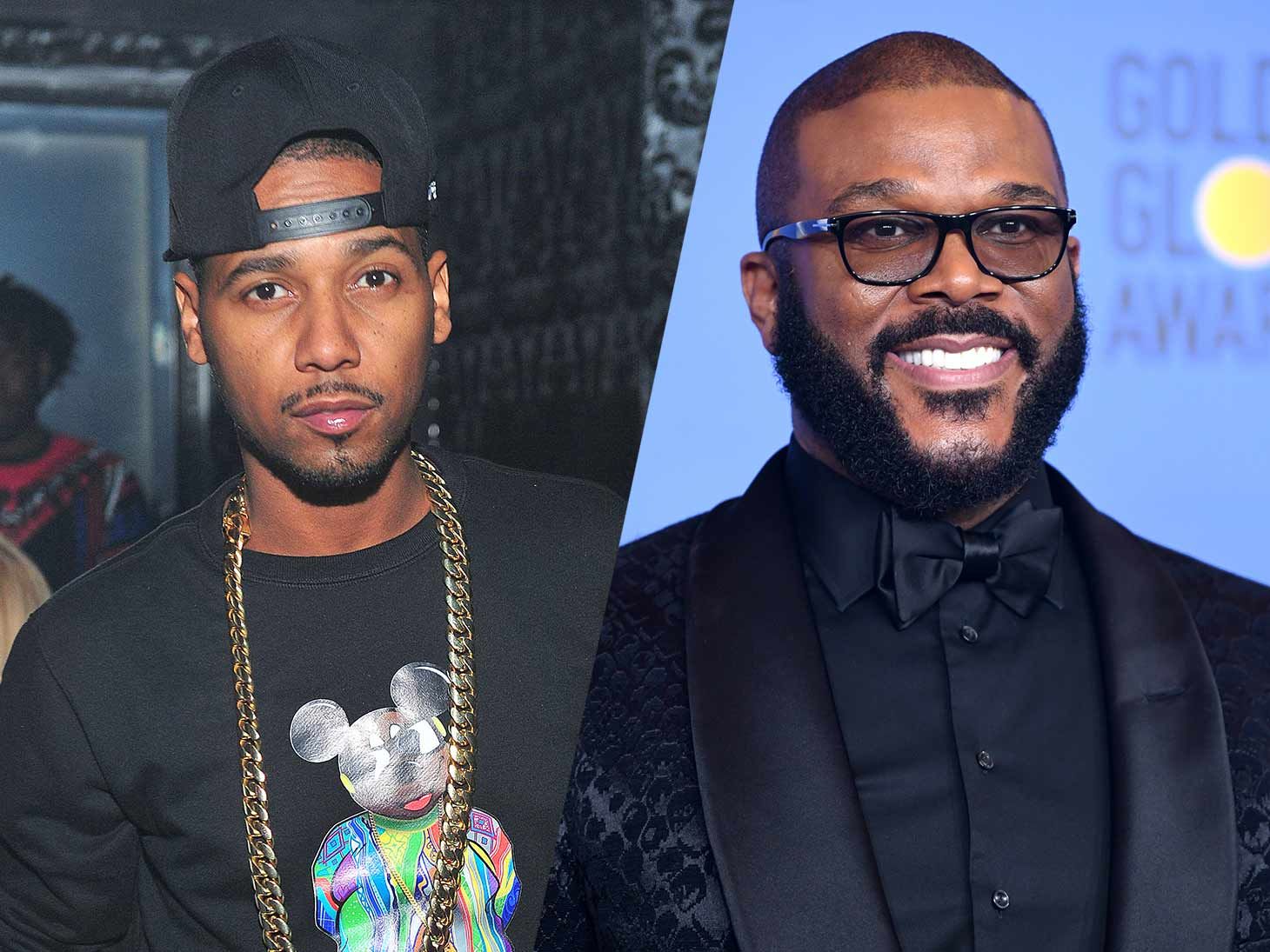 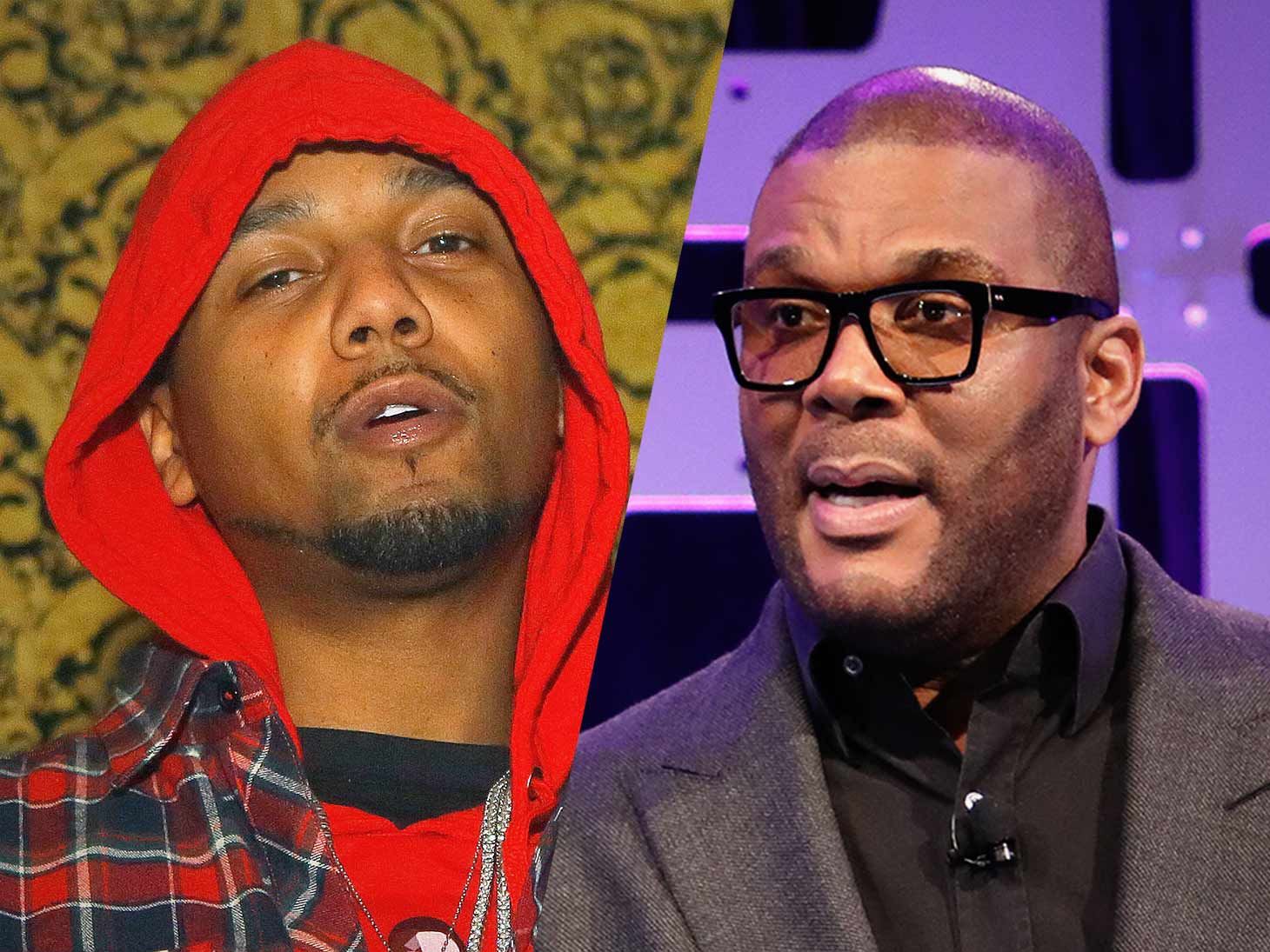 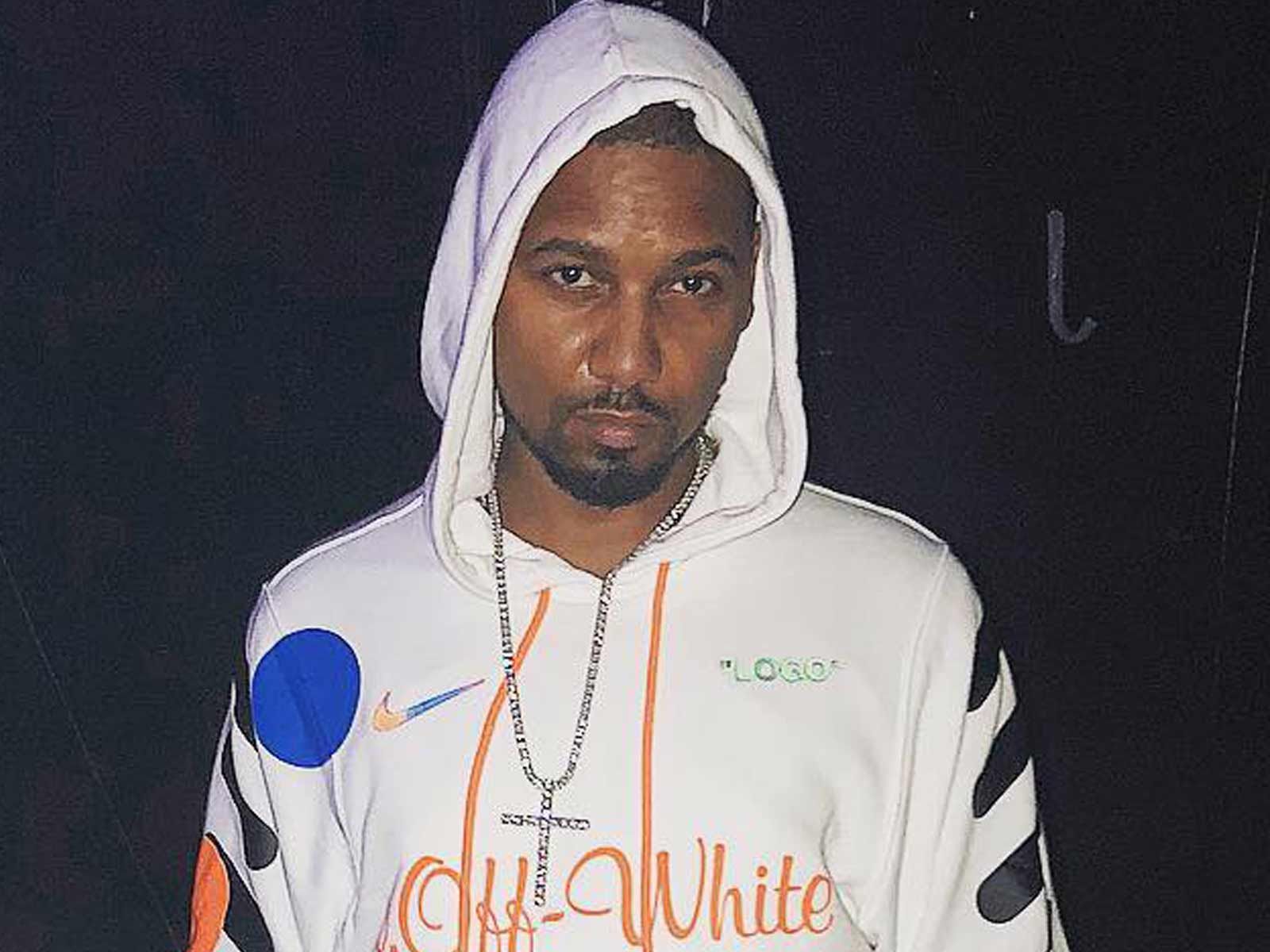 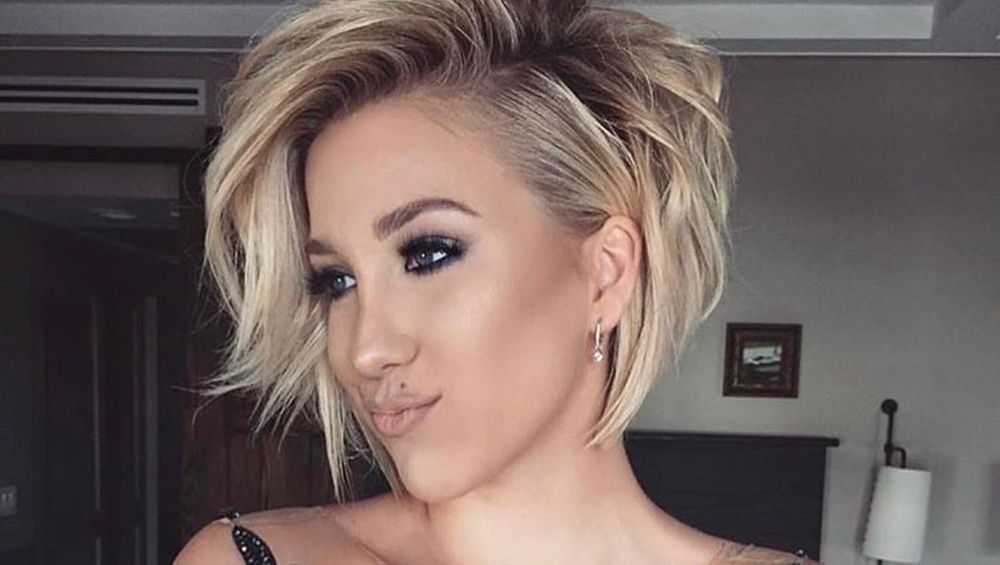