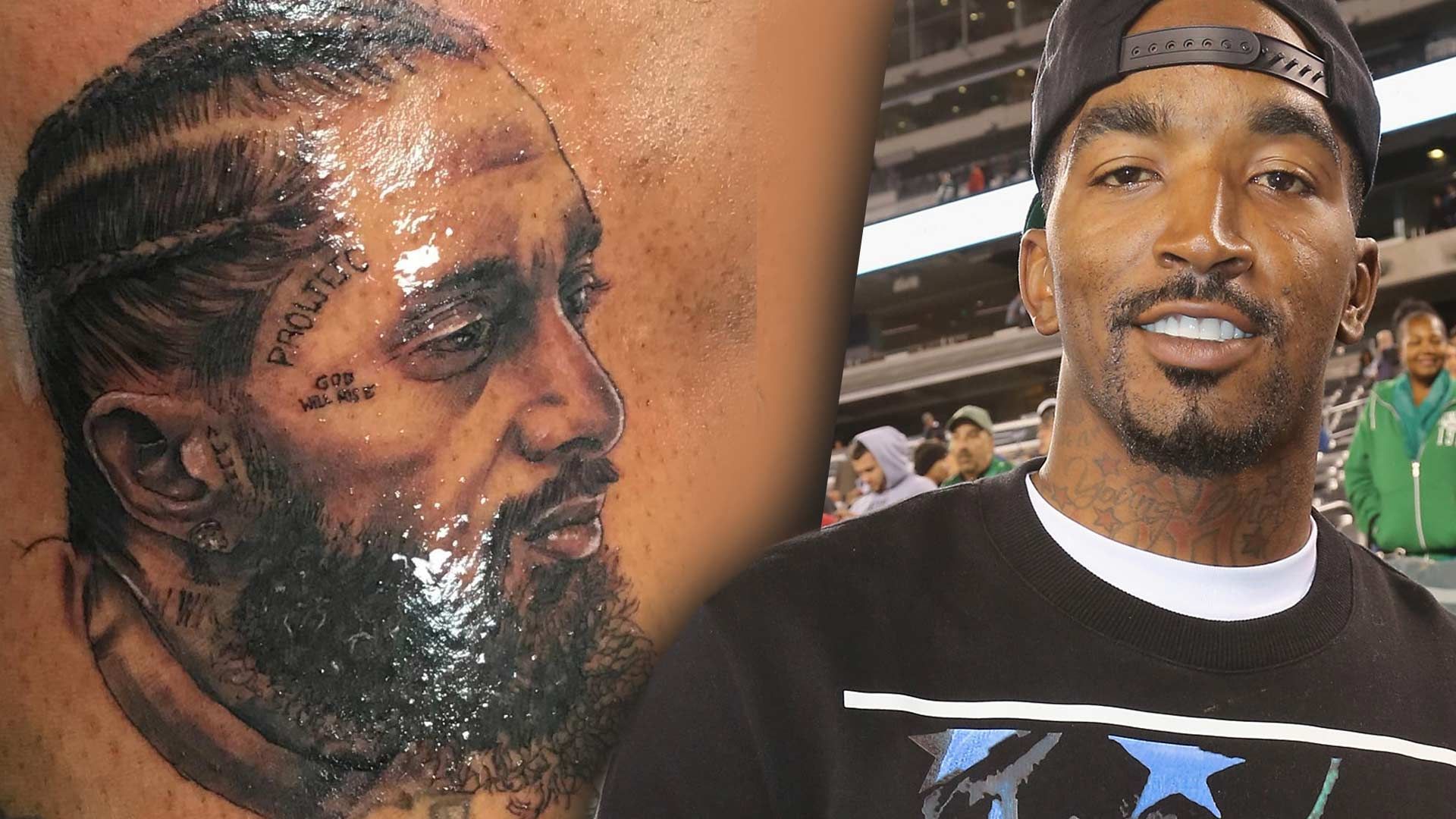 JR Smith is paying tribute to Nipsey Hussle by getting a tattoo of the hip-hop star days after his death.

The Cleveland Cavaliers star shared his fresh ink with fans on Tuesday, revealing the photo-quality face of Nipsey located on his leg. The tattoo includes Nipsey's actual tats, "prolific" and "God will rise" on the rapper's face.

"LongLiveNip," the NBA player wrote. Smith also tagged the tattoo artist, King Rico, who shared is own tribute by writing, "Rest in Paradise Young King. My condolences to his beautiful family... I can’t imagine what they’re going through as I would never want to leave my family in such way."

As The Blast reported, several fans have received tattoos and haircuts of Nipsey Hussle after the rapper was shot dead Sunday outside his Los Angeles clothing store.

The suspect, Eric Holder, has been arrested and his bail has been set at over $7 million.