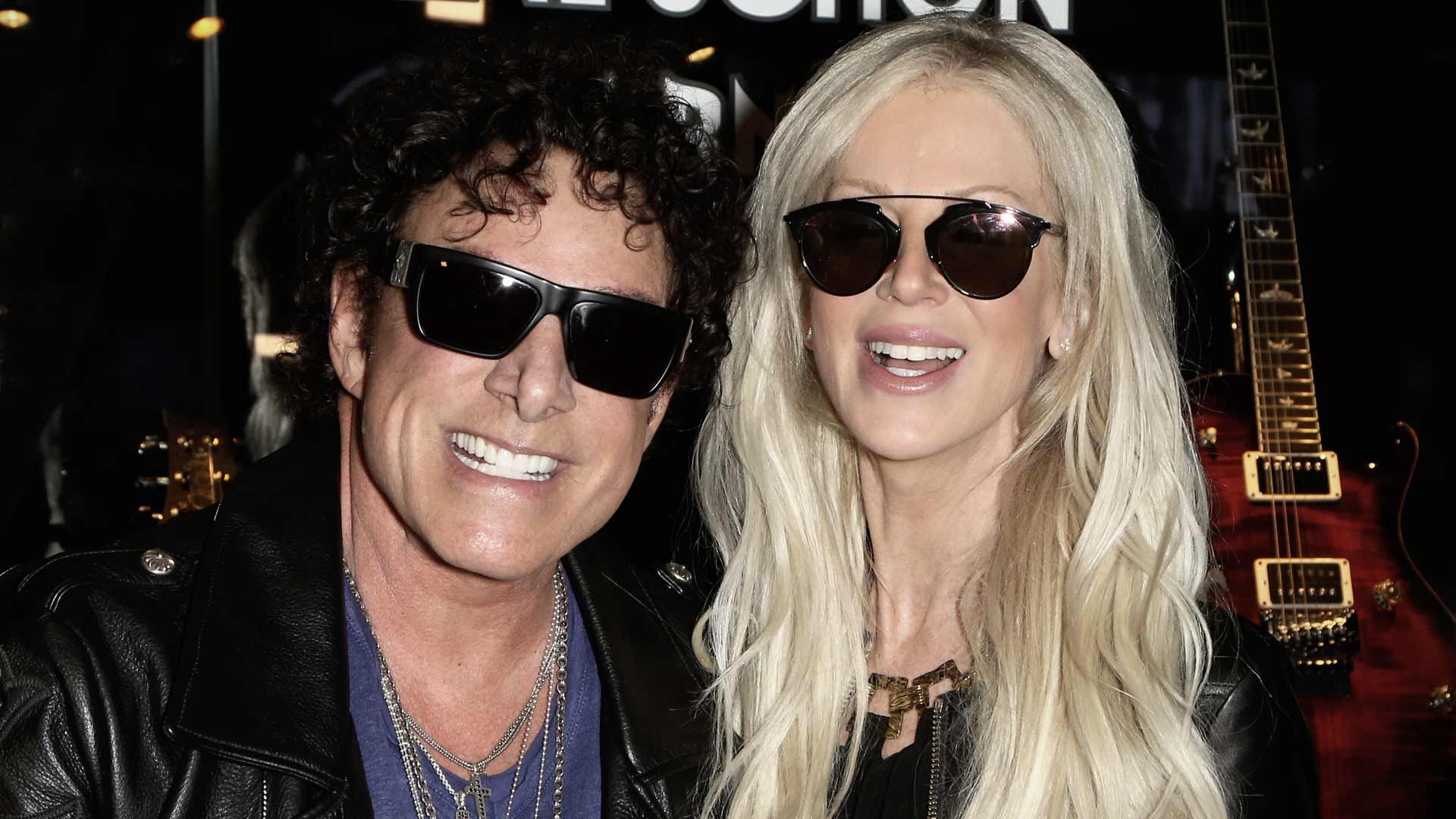 According to documents obtained by The Blast, Schon says Michaele, who became famous for crashing a White House dinner in 2009, was at the front of the stage during a Fort Wayne, Indiana concert in 2017 when she was attacked. Schon says his wife was, "violently assaulted and forcibly thrown into a PA system." It's unclear what provoked the attack.

Schon is holding Live Nation responsible for the incident, as they allegedly provided the security for the venue. He's looking for an unspecified amount in damages.