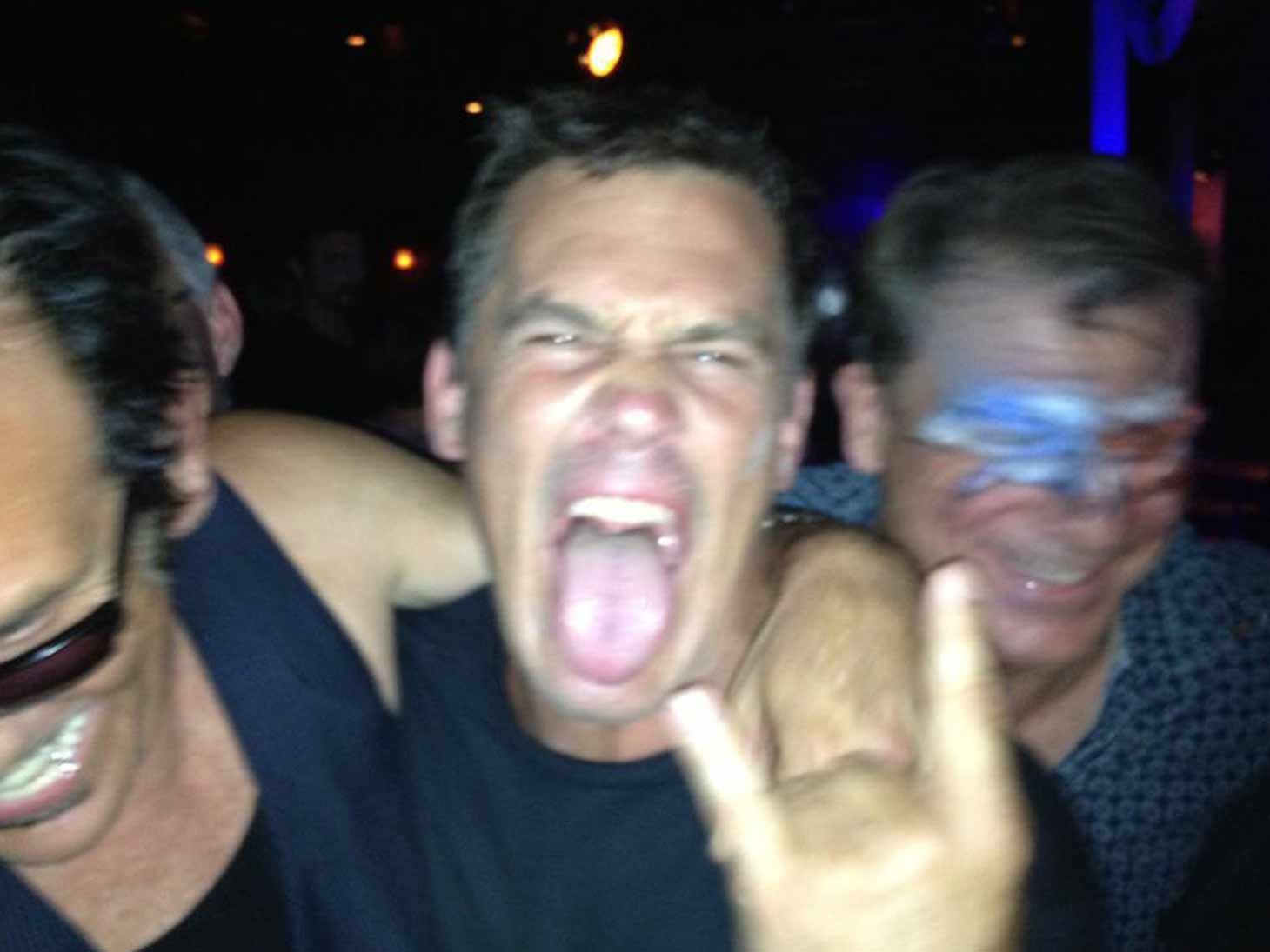 The "Avengers" star celebrated his sobriety on Tuesday with a throwback photo while painfully reminiscing about his former party boy lifestyle.

"Drunk: when you think you’re having a rip roaring time and the next morning you wake up and your brain has broken into a frenzied anthill and your body is shattered shards of sharp glass desperately searching for what fits where," he began, before painting a vivid picture of his spirit "being eaten by worms."

Brolin also talked about his heart being "shriveled into a black prune churning your intestines" and rolling out of bed "over last night's urine."

The 50-year-old actor has a rocky past with booze.

Back in 2013, he was arrested for public intoxication in Santa Monica on New Year's Day. He checked into a rehab facility later that year, which he says was his “turning point.”