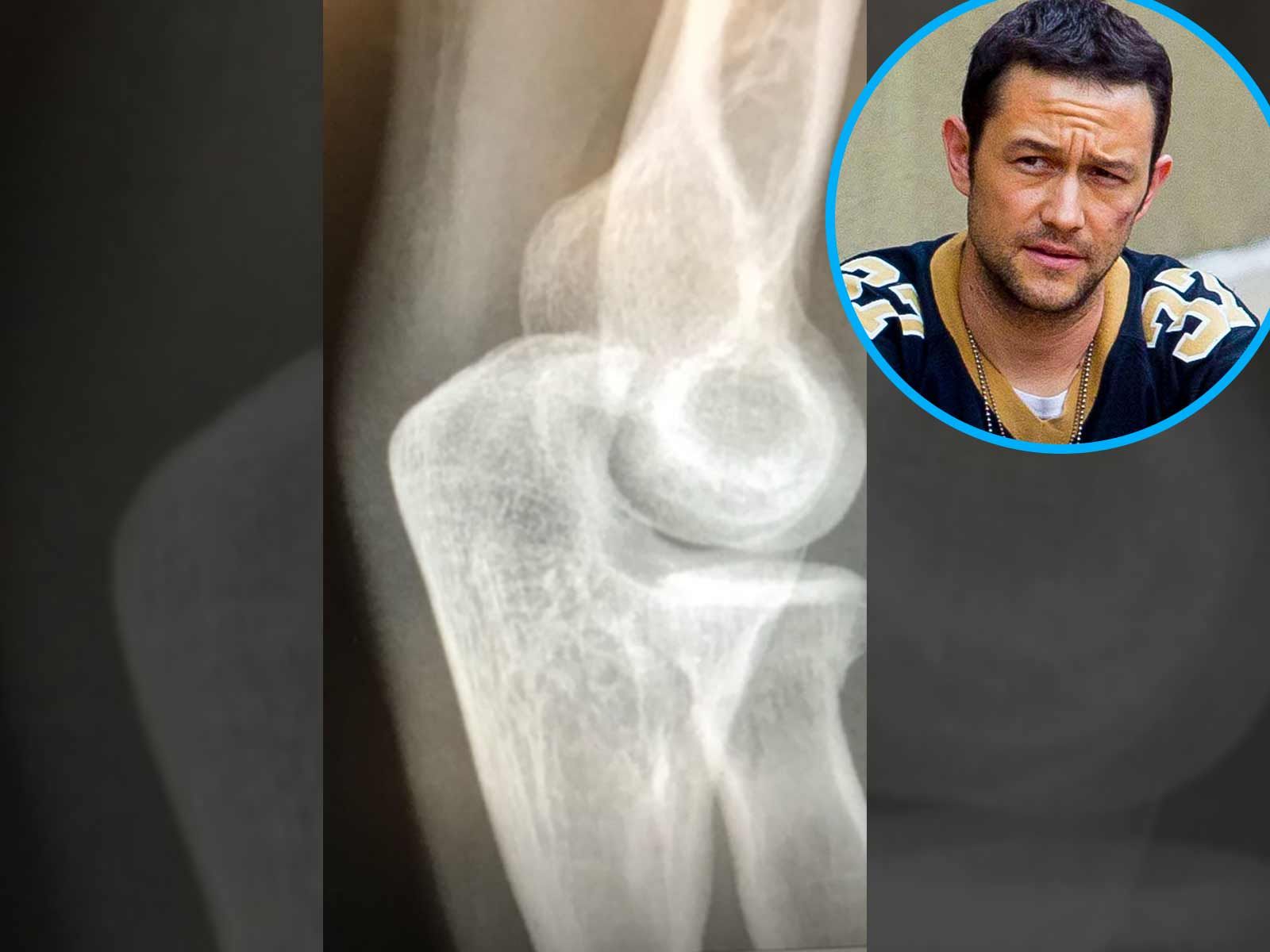 Joseph Gordon-Levitt Injured After Bicycle Crash On Set of 'Power'

Joseph Gordon-Levitt took a trip to urgent care after wiping out while shooting the Netflix feature, "Power," and after the second bicycle-related crash on set, Gordon-Levitt is admitting he doesn't have the best luck on two wheels.

The star, who is currently shooting "Power" in New Orleans with Jamie Foxx, was apparently thrown over the handlebars on a bicycle while shooting a scene. Gordon-Levitt shared video that was captured during his accident, and the back wheel of the bike can be seen launching into the air.

He was later seen on set holding an ice pack over his arm, and then shared a video of himself being wheeled into urgent care before revealing his x-ray.

It's unclear what the exact injury is, but it doesn't appear to serious, plus he's been down this road before. Back in 2012, while filming the movie "Premium Rush," Gordon-Levitt wiped out on his bike and was left bloodied.

During the most recent crash, he captioned the crash with "I have bad luck shooting on bikes."

The sci-fi thriller is set to be released next year, so hopefully Gordon-Levitt will have some time to rest up before the premiere.