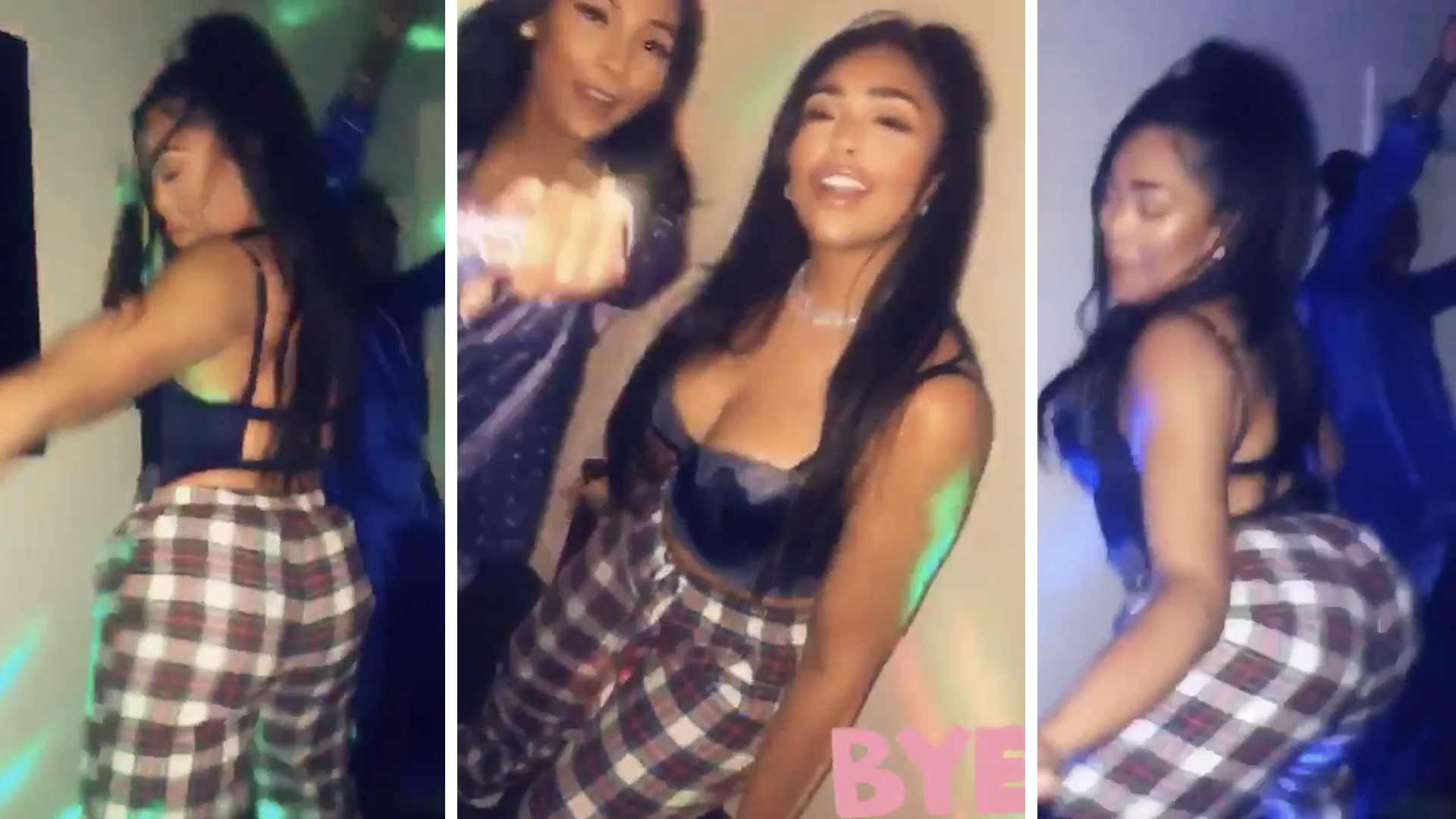 Jordyn Woods looked relaxed and comfortable in her pajamas as 2019 came to a close... comfortable enough to shake it like a salt shaker!

The 22-year-old entrepreneur hosted an amazing looking shindig and she let loose on the dance floor. One of her friends had the camera rolling while Jordyn danced like no one was watching and shook what her mama gave her. Despite it being a pajama party, she looked done up and flawless in her tight blue open-backed corset and her comfy plaid bottoms.

Scroll down to watch her do her thing. 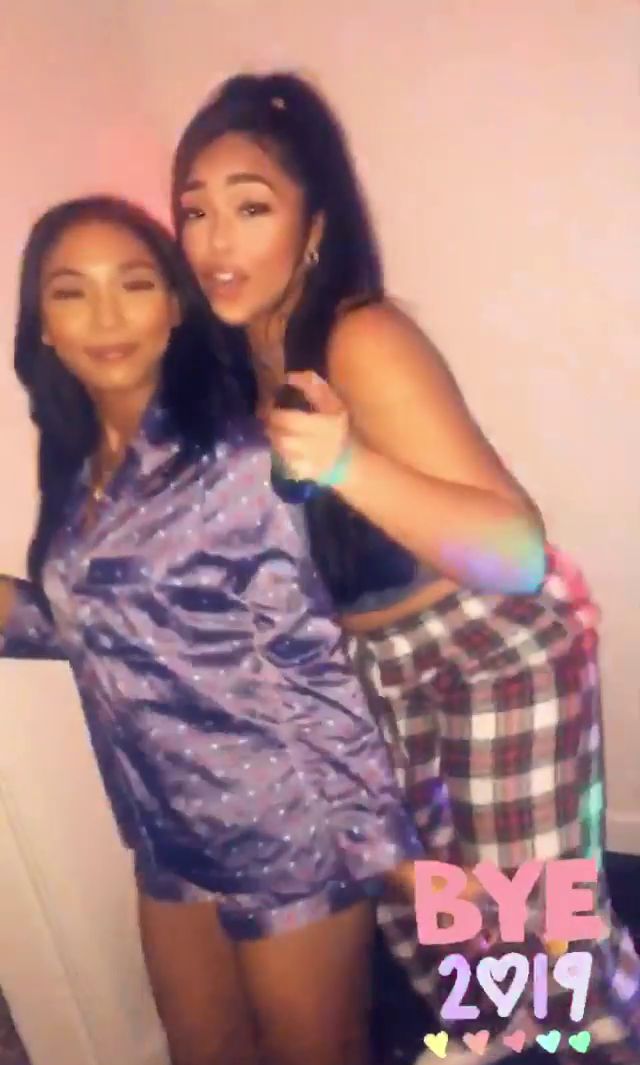 The quick twerk was posted to her friend's Instagram story but thankfully, our good friends at The Shade Room captured the sweet vid and fans had an opportunity to express themselves in the comments of the post.

"She living her best life🥰," one fan wrote while another declared, "She was the ultimate glow up of 2019. She deserves."

Loads of people sent love her way and said that they are "HERE FOR JORDYN 2020."

Fans Come For Kylie In The Comments 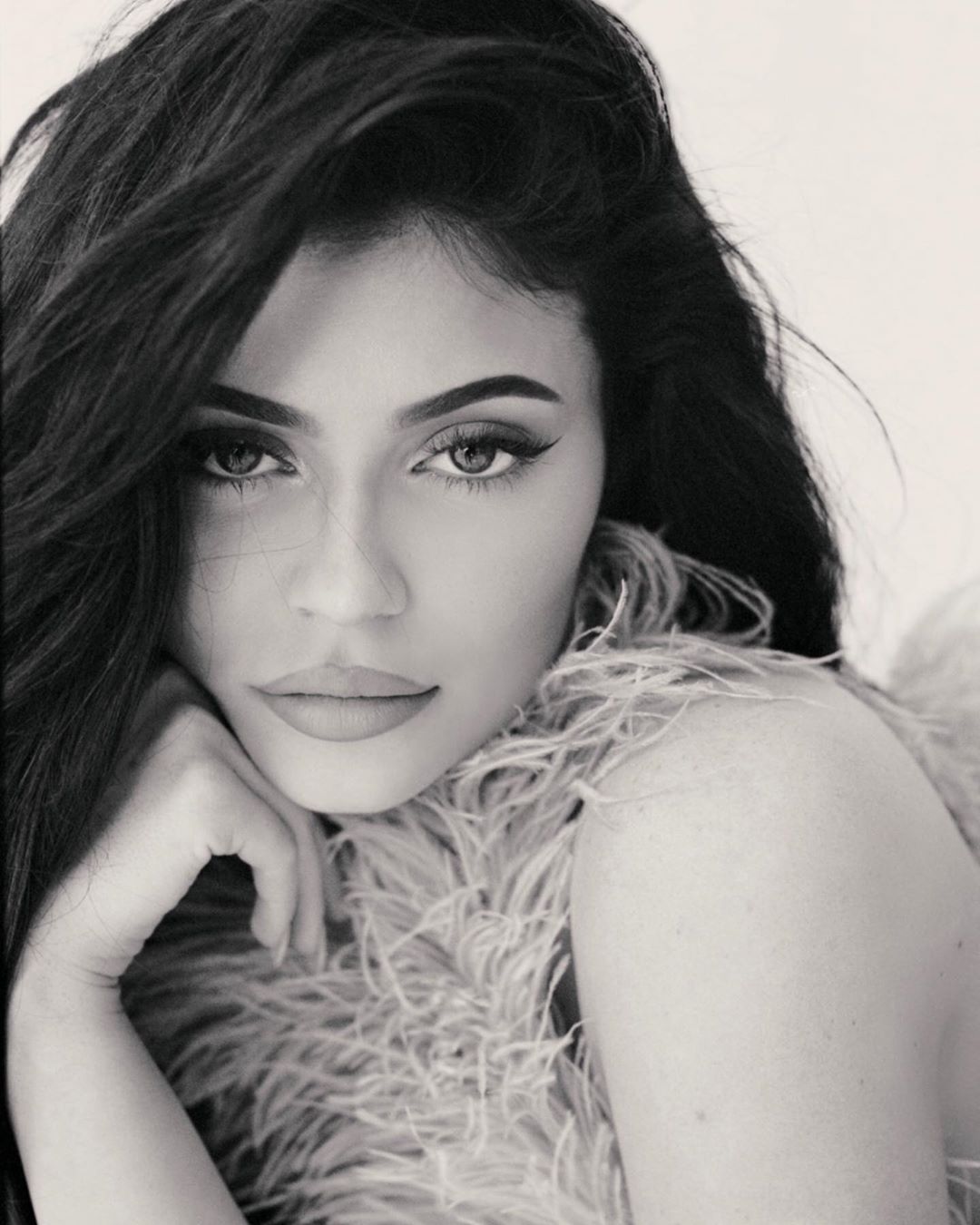 Everything on the internet attracts trolls but instead of coming for Jordyn, they dragged her former BFF, Kylie Jenner

"Kylie could never," one fan wrote and another said, "Kylie and her booty could neva."

"Kylie could literally never." a third exclaimed. If you are not following, the fans are saying that Kylie lacks the assets to move like that.

Meanwhile, Kylie posted and said she is only down for good vibes in 2020.

One particular fan thinks that the former BFFs are secretly sad they are not friends anymore. "She misses kylie and Kylie misses her," they claimed but we are not so sure that's the case because Jordyn seems to be winning without her. 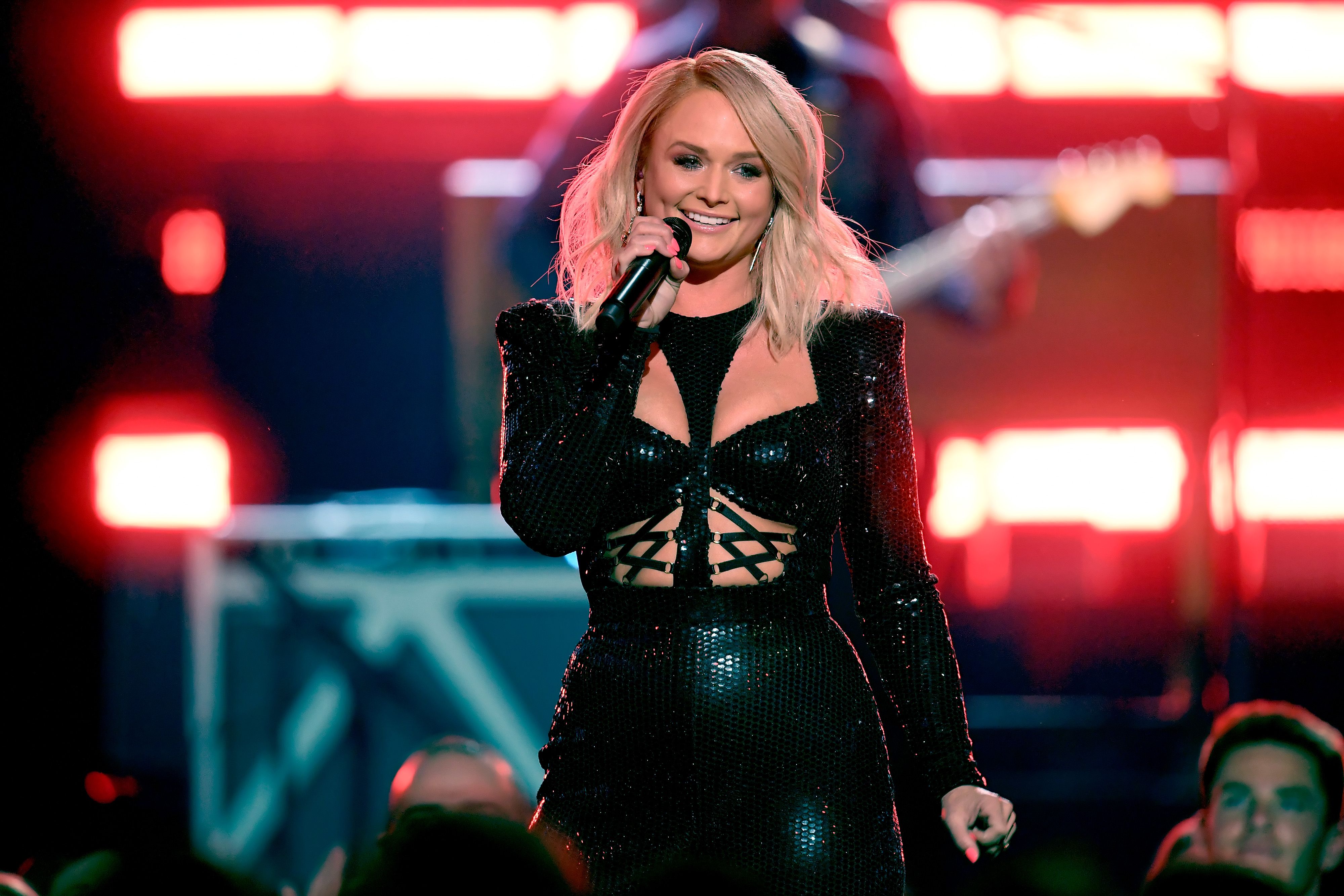 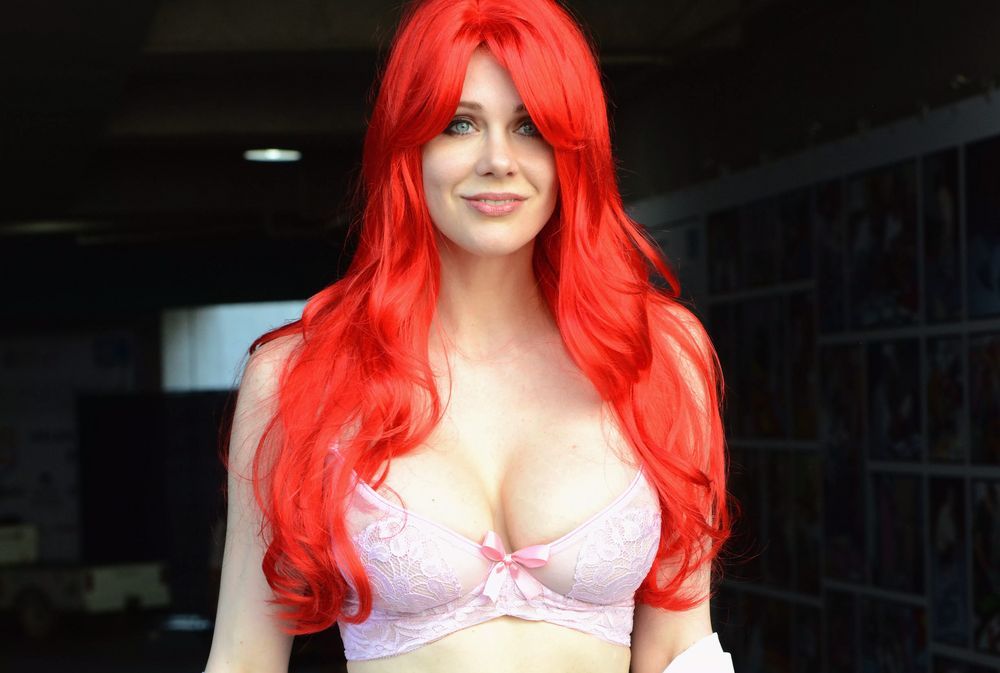 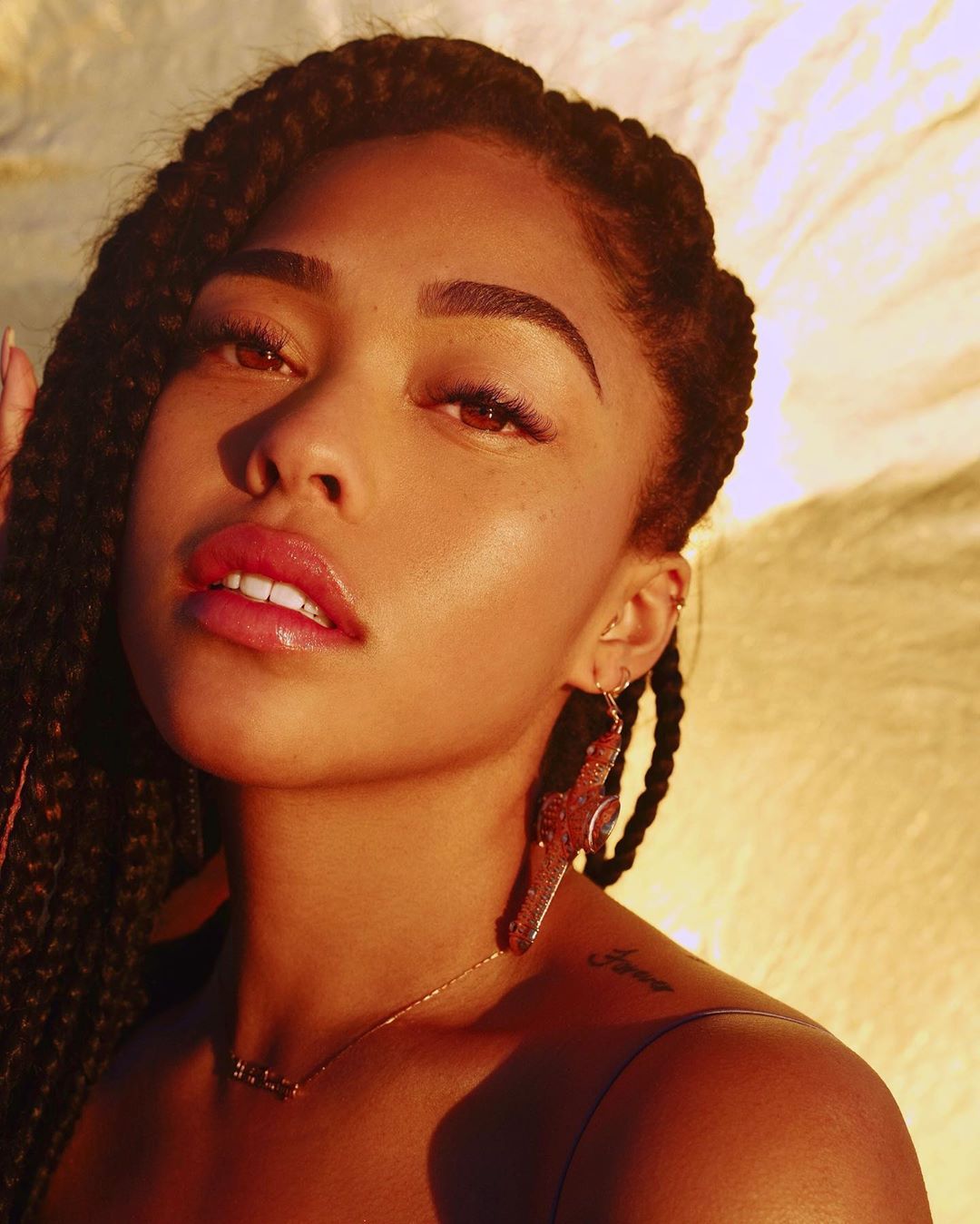 Woods reflected on her 2019 by penning an emotional statement about how far she has come.

"Little old me would have never imagined the places I’ve been and where I’m going," the influencer wrote. "Not only have I found myself as a entrepreneur but as a young woman. This year I’ve grown more than ever. With growth there are pains, but Diamonds are made under pressure."

She continued by saying that she found religion again this year and it has been working out.

"I’ve rebirthed my relationship with God and I found my true worth. I’ve been given the gift of clarity this year and I just want to thank anyone that never gave up on me even in my darkest times."

We are pretty sure that God is down with twerking... at least within the confines of marriage.