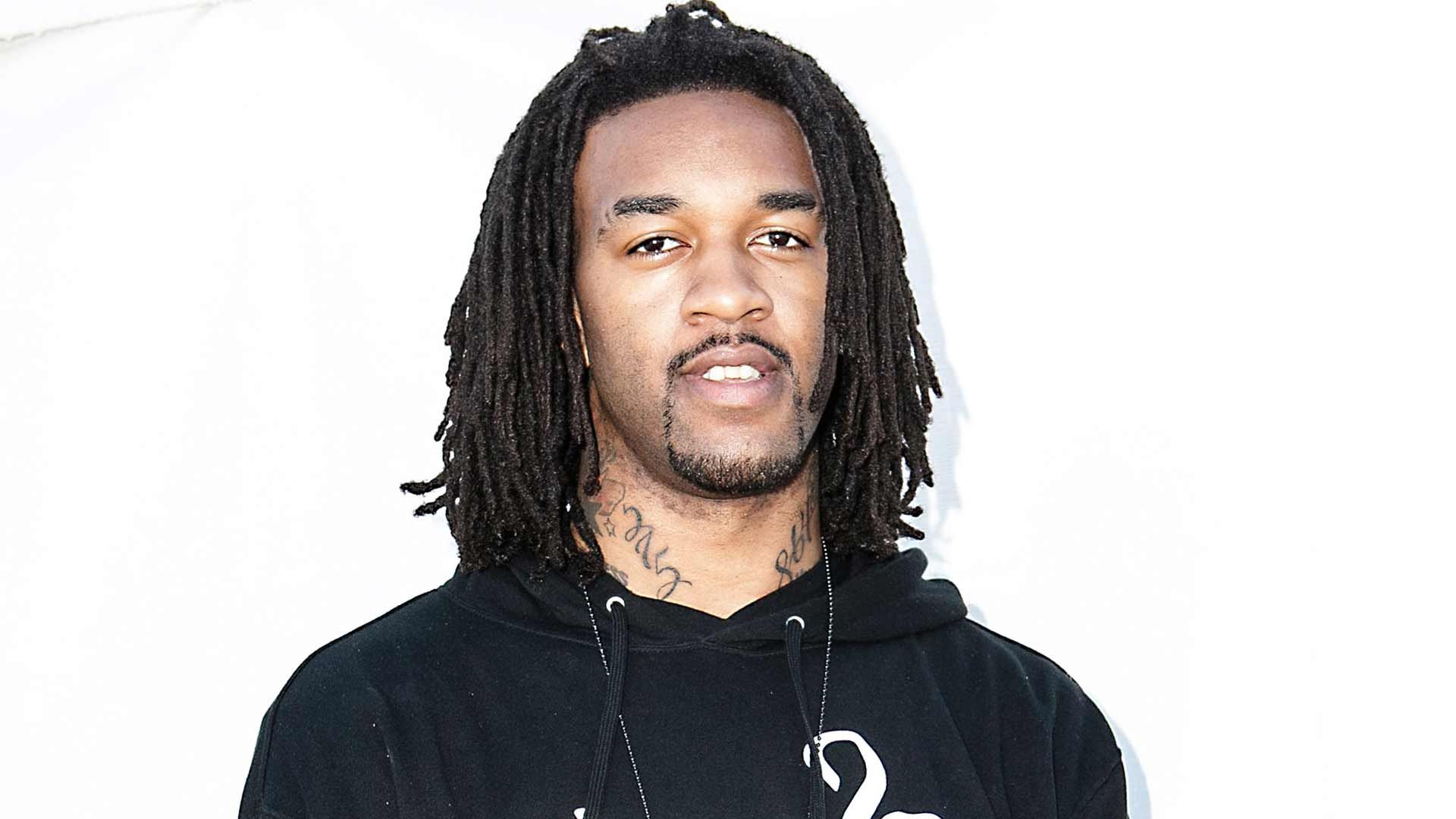 Former NBA player Jordan Hill is suing his baby mama in an attempt to lower his monthly child support checks, saying his income isn’t what it used to be.

According to court documents obtained by The Blast, Hill filed a petition against Erin Keno in Georgia court. The former couple shares a kid named Jordan Hill, who was born in 2016.

Back in 2017, they reached a deal where he paid $5,000 per month in child support, private schooling and all medical expenses.

Hill says since the agreement was signed, there has been a substantial decrease in his income but claims his baby mama’s income has increased.

He is asking the court to order his child support be decreased from the $5k a month. Keno has yet to respond.