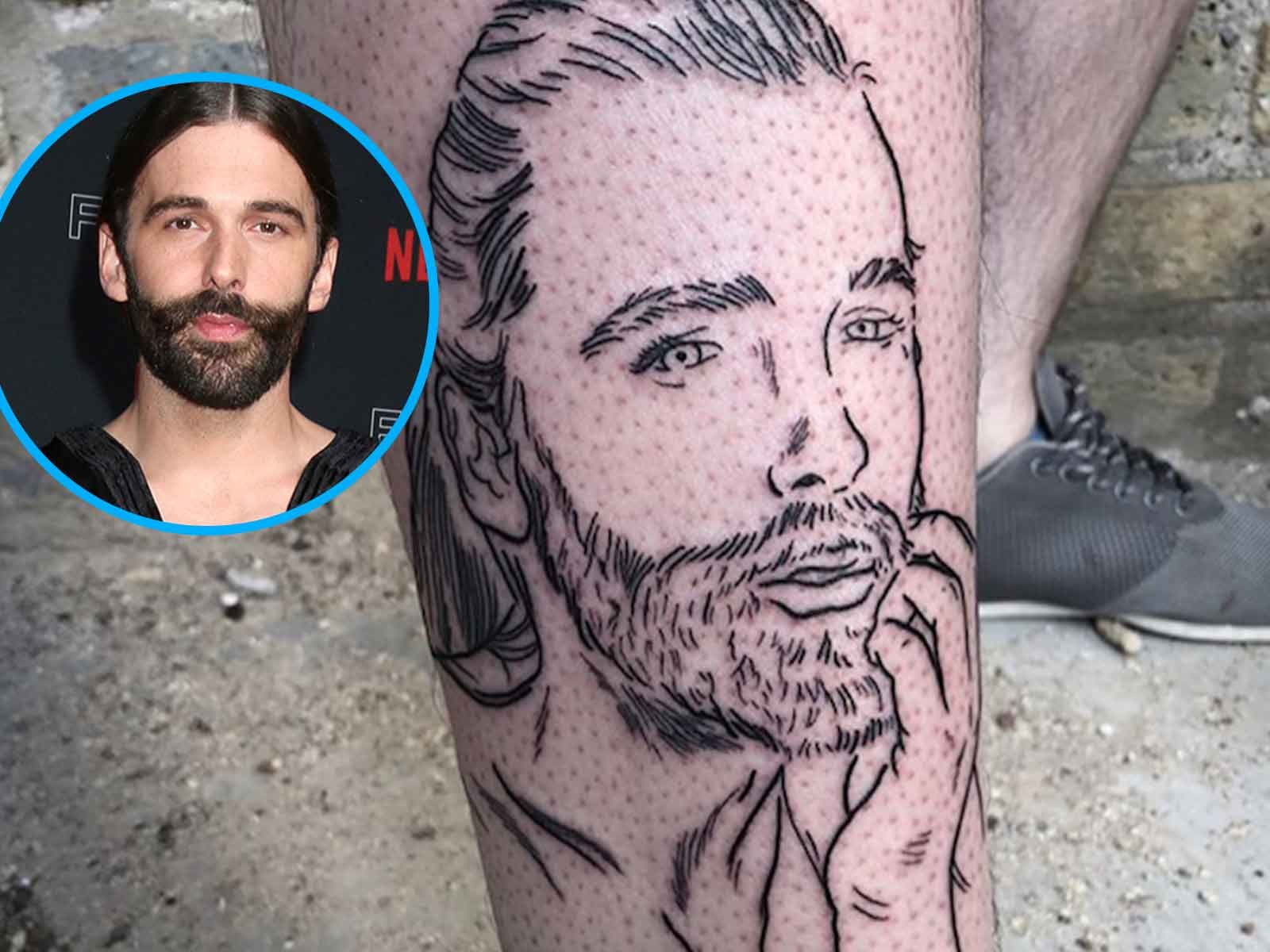 The guys from the rebooted "Queer Eye" show on Netflix have officially made it, because their faces are now being inked on dedicated fans!

The Blast spoke with Chris Sutton, who just got Jonathan Van Ness' beautifully bearded face tatted on his leg, who said that he is now on a mission to get Tan, Antoni, Bobby and Karamo all adorned on his body. Sutton tells us it's "my way of showing appreciation for a sensational group of individuals who have been able to touch the lives of so many people in such an interesting and unexpected way."

Sutton says he got the idea after Chicago tattoo artist Ricki Proper posted a sketch of JVN on his Instagram. He immediately reached out and booked an appointment.

Ricki, who is a proud member of the LGBTQ community, tells us, "It's nice to know that folks are seeing these shows in mainstream media and maybe allowing them to see that our community IS thriving and IS such a wonderful place to find yourself in."

We're told the JVN tattoo took about two hours to complete, and of course, the most detail was spent on "those luscious locks." The remaining cast will take under six months to complete, and cost around $1,200.

And if you're wondering what the real JVN thinks of the final product, he approves. 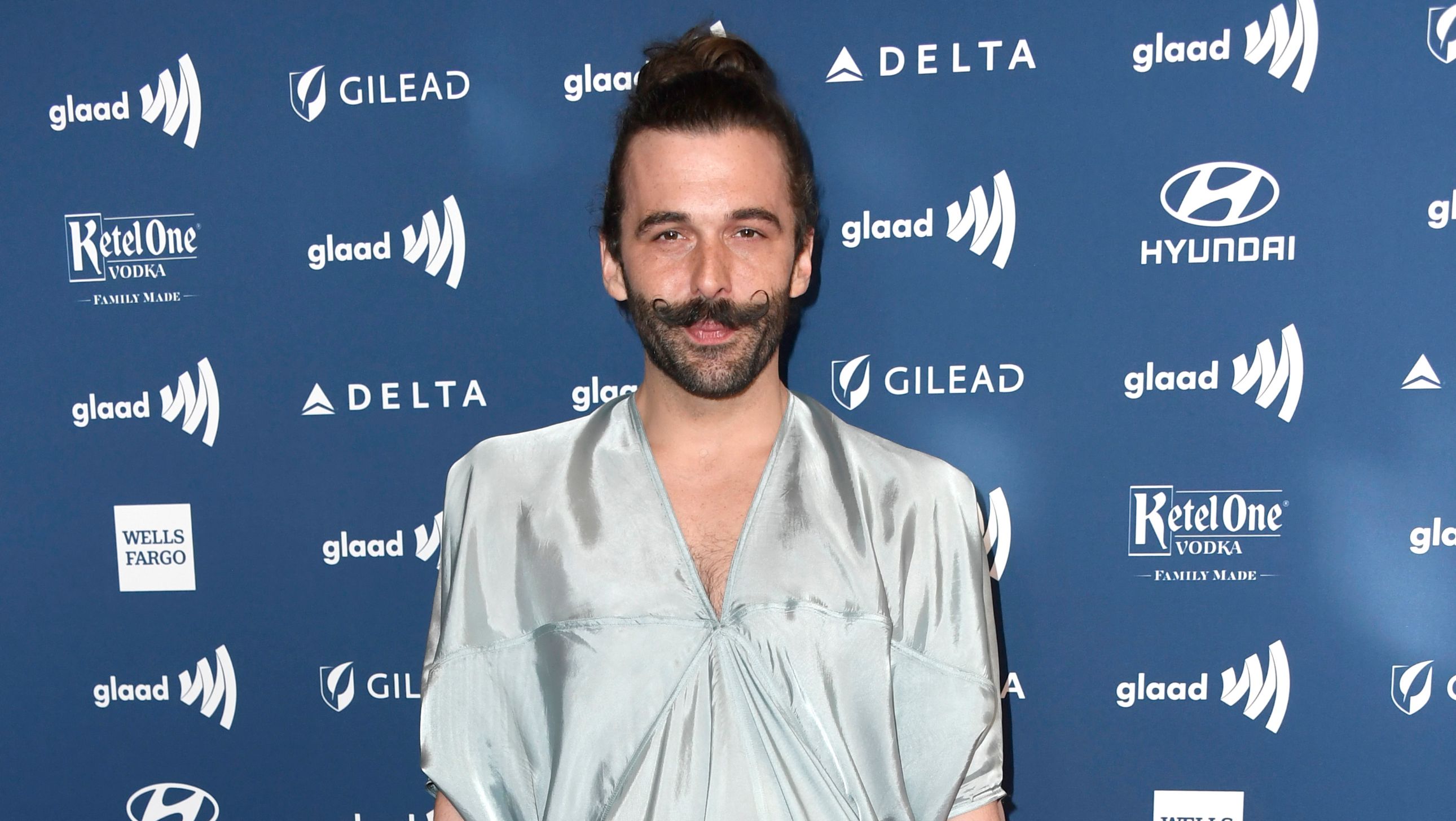 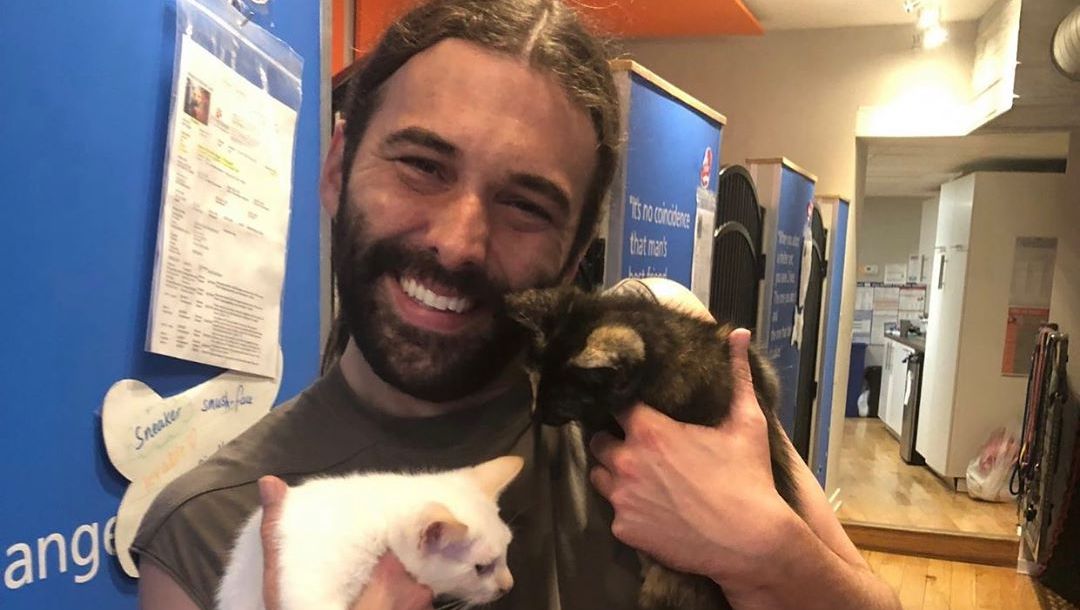 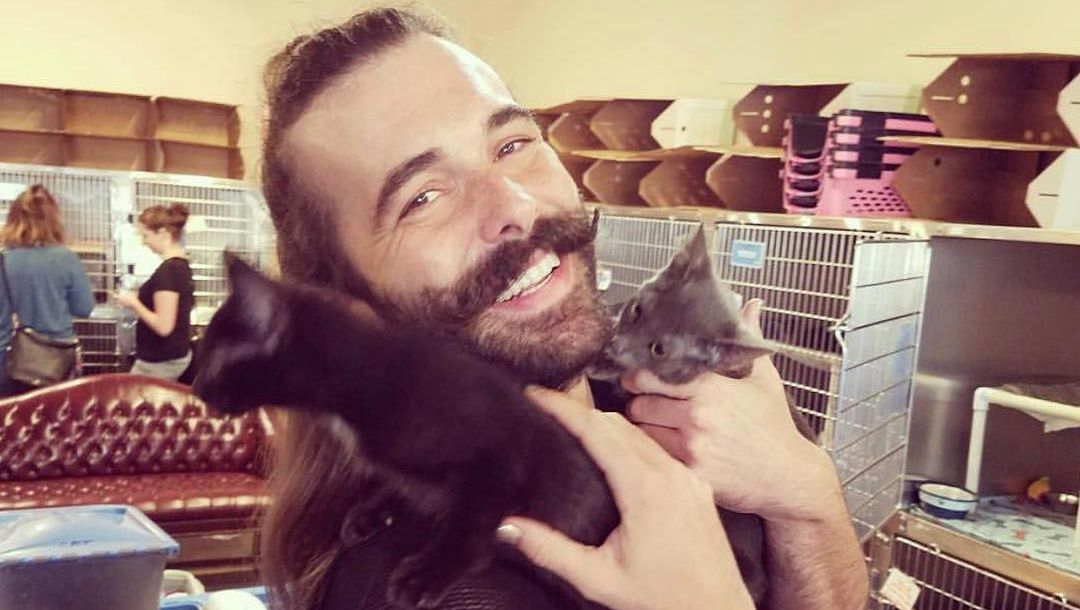