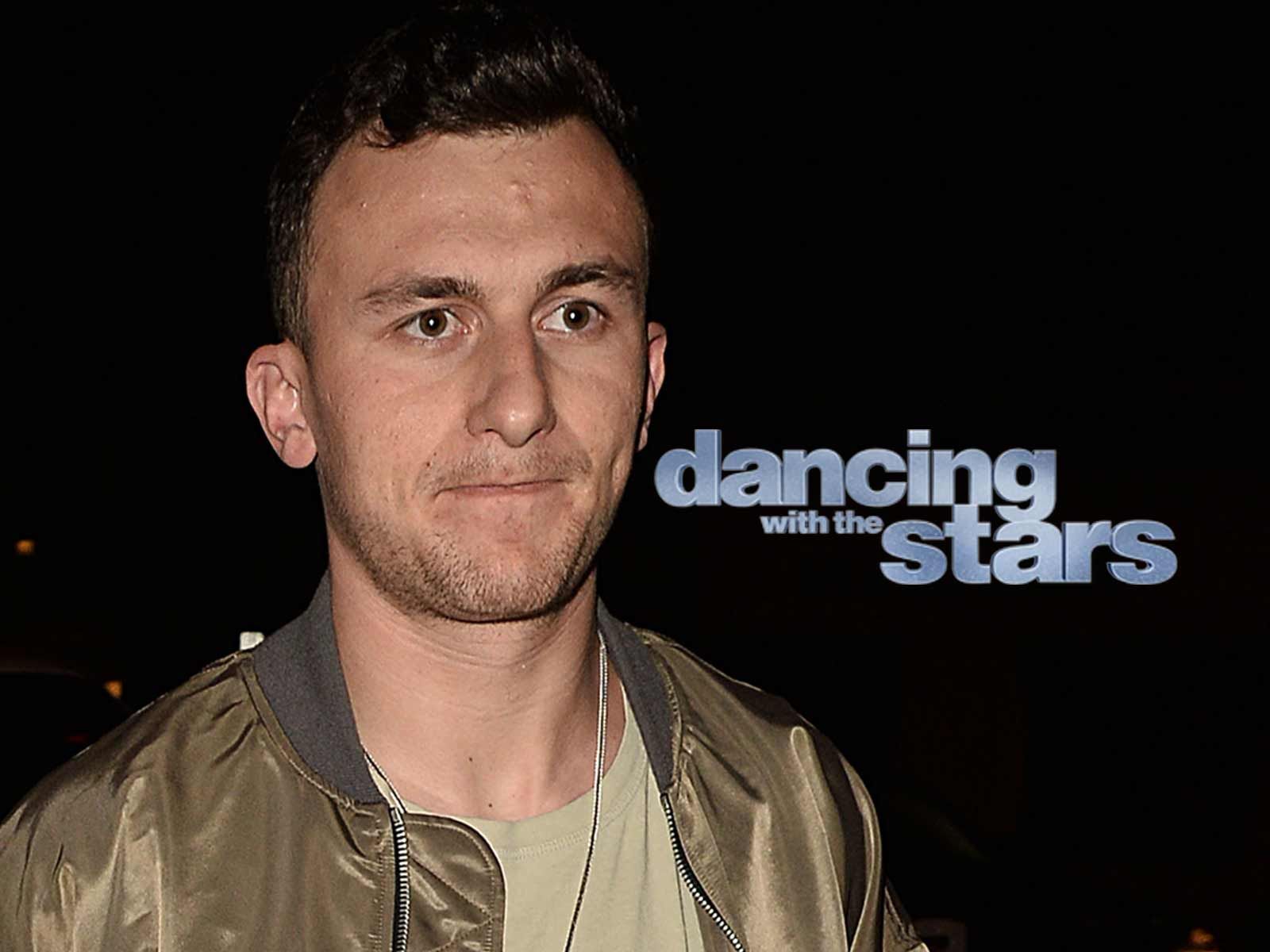 Johnny Manziel was all but signed on to appear on the new season of "Dancing With the Stars" until the show decided at the last minute he was "too controversial" to join the cast.

"DWTS" is scheduled to officially announce the new cast this coming Friday, which will consist entirely of athletes. Tonya Harding, Adam Rippon, Jamie Anderson and Jennie Finch are among those rumored to be named.

According to our sources, Manziel and his team had been in talks with the show for several weeks about taking part in the show. We're told producers had informally chosen Manziel and planned on moving forward with him.

But after further conversation, our sources say the show ultimately decided Manziel was "too controversial" and chose to exclude him from the cast.

The Heisman Trophy winner has been to rehab twice and was arrested back in 2012 — before he'd played his first college football game — for disorderly conduct.

Johnny Manziel was also involved in an incident in 2015 where he was pulled over by police after arguing with his girlfriend in a car. He was not arrested for that incident.

The former Cleveland Browns quarterback is out of the NFL, but is currently playing in The Spring League to try and revitalize his career.

This season's cast of "Dancing With the Stars" will be revealed live on "Good Morning America" on April 13. The show premieres on April 30.

A rep for the show tells The Blast they do not comment on casting rumors. 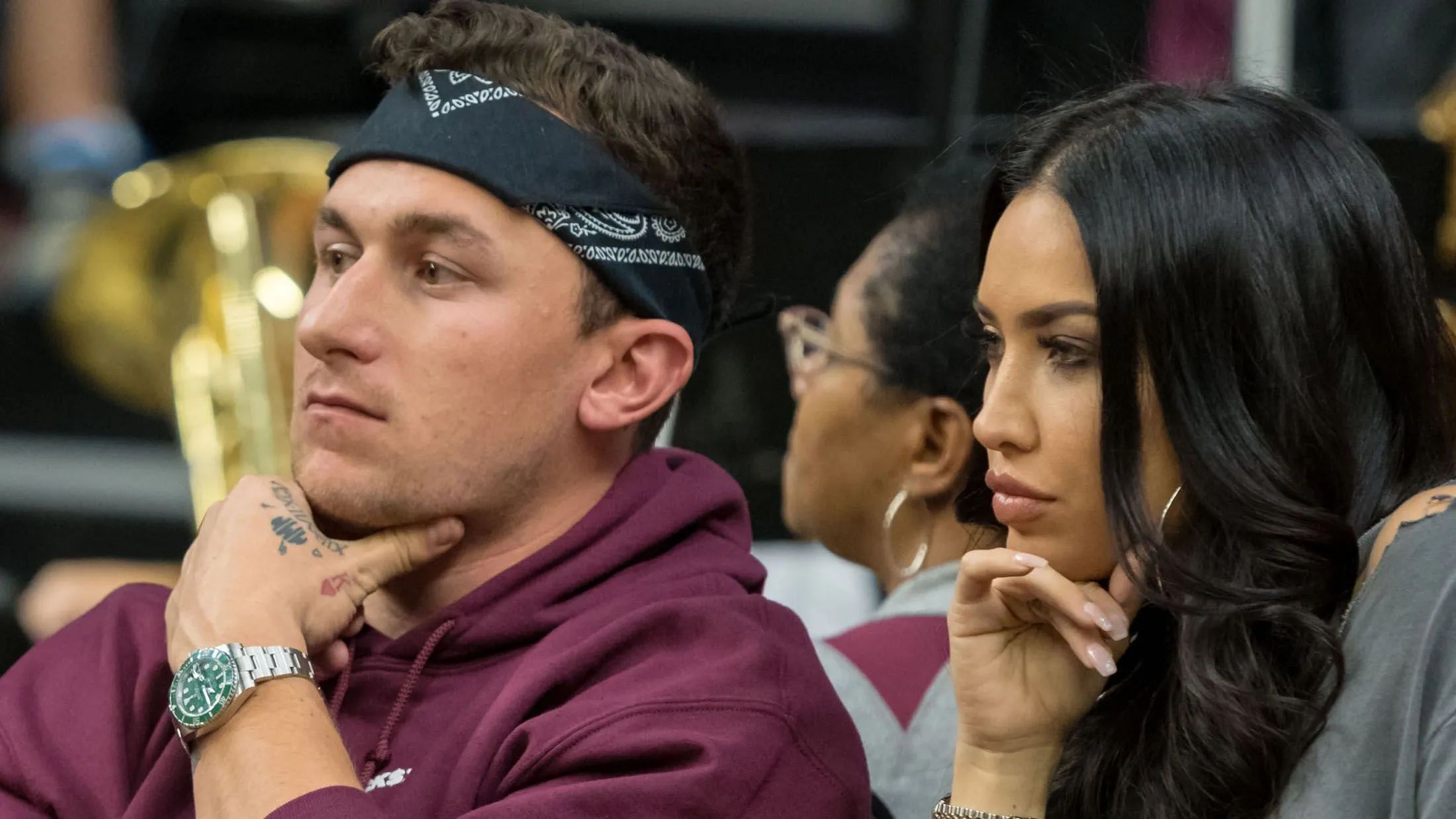 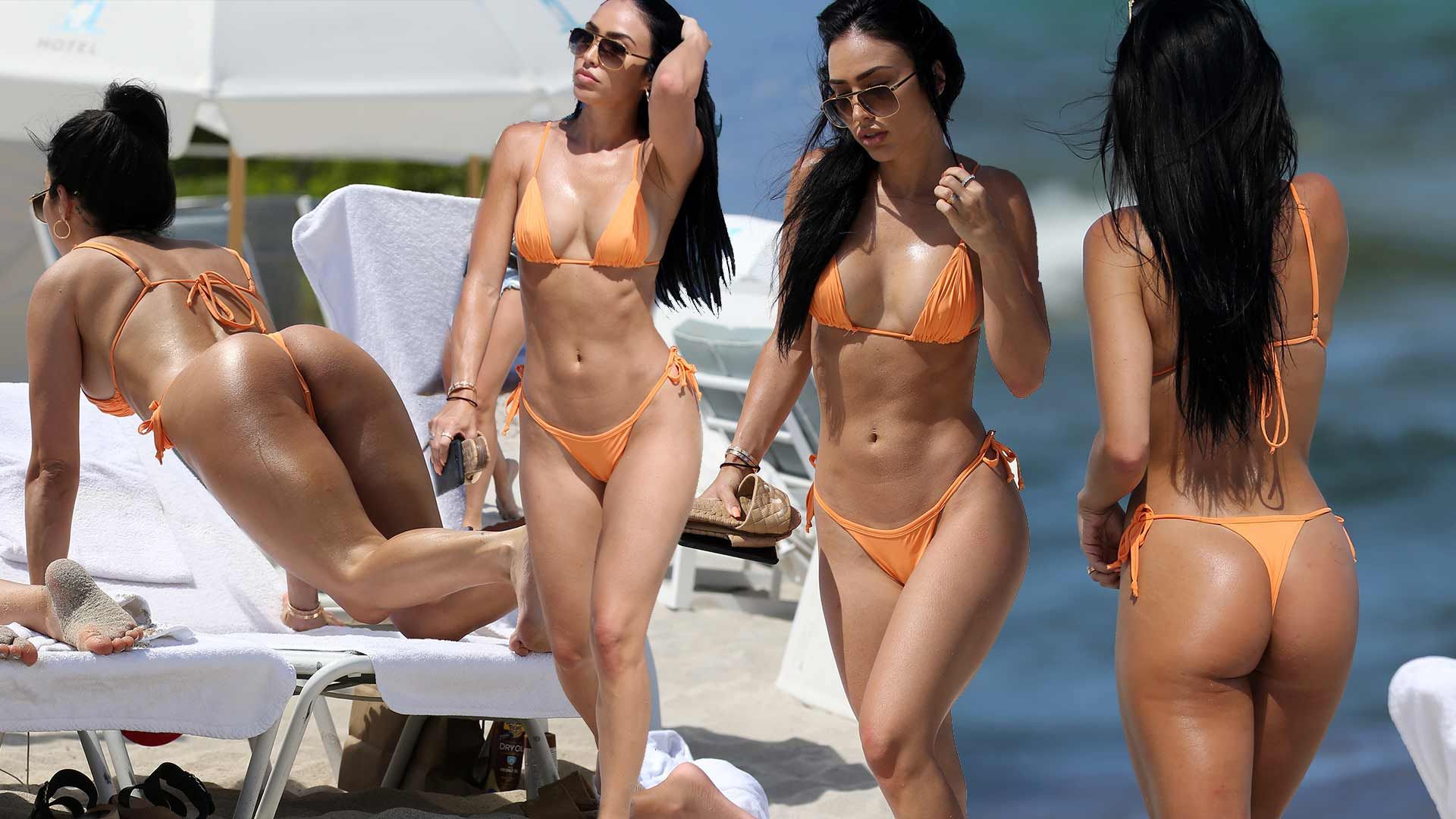 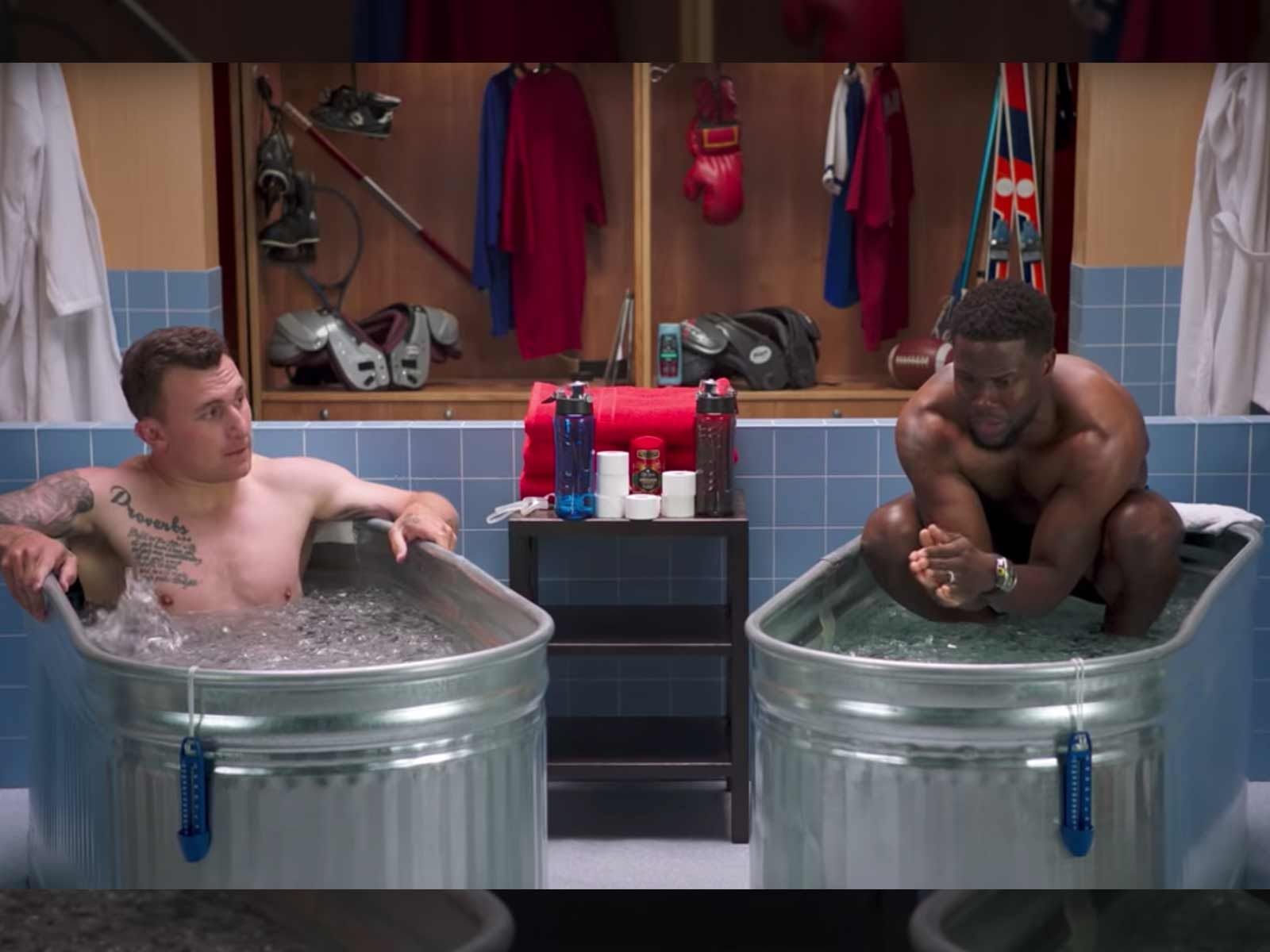 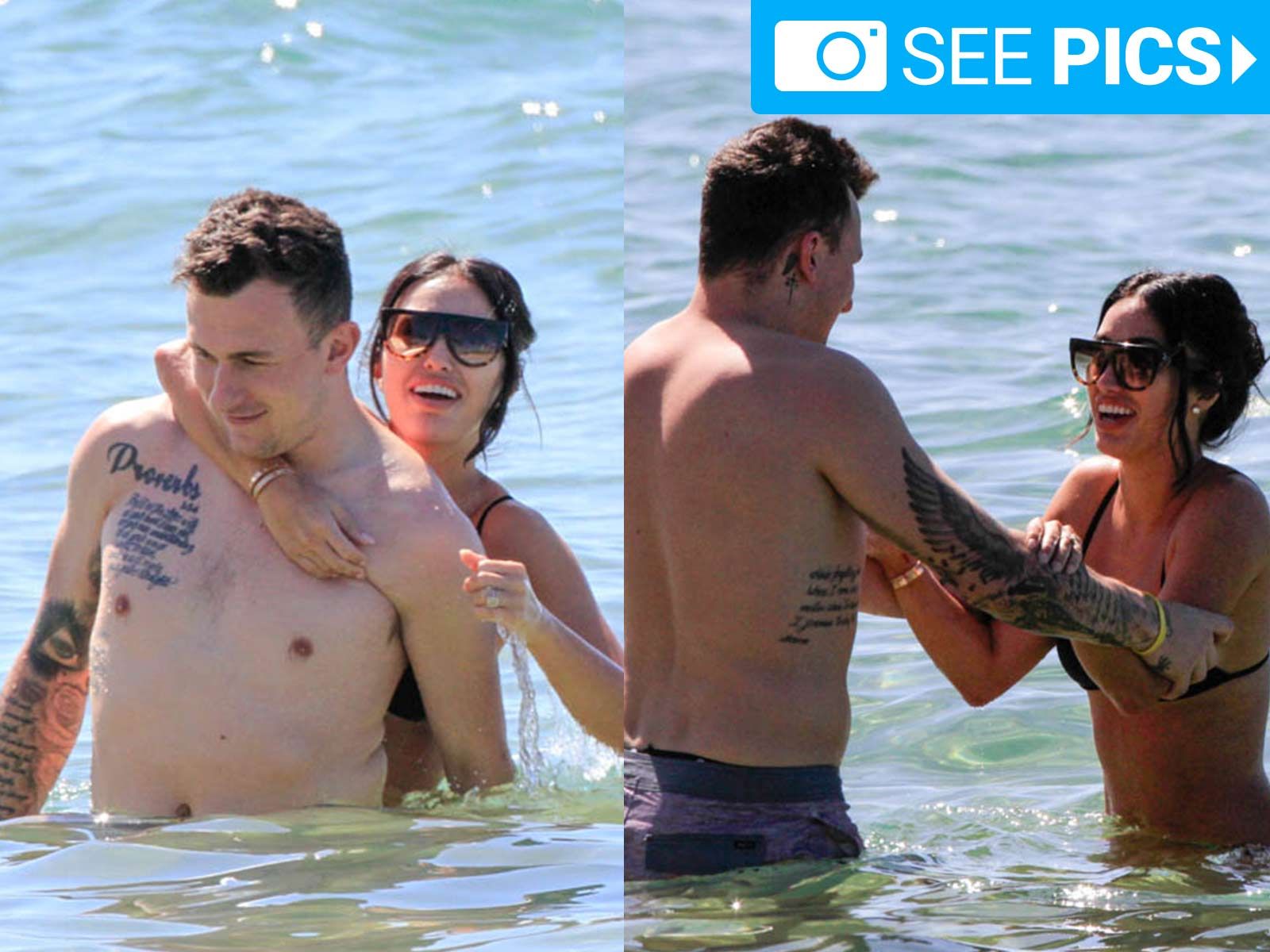 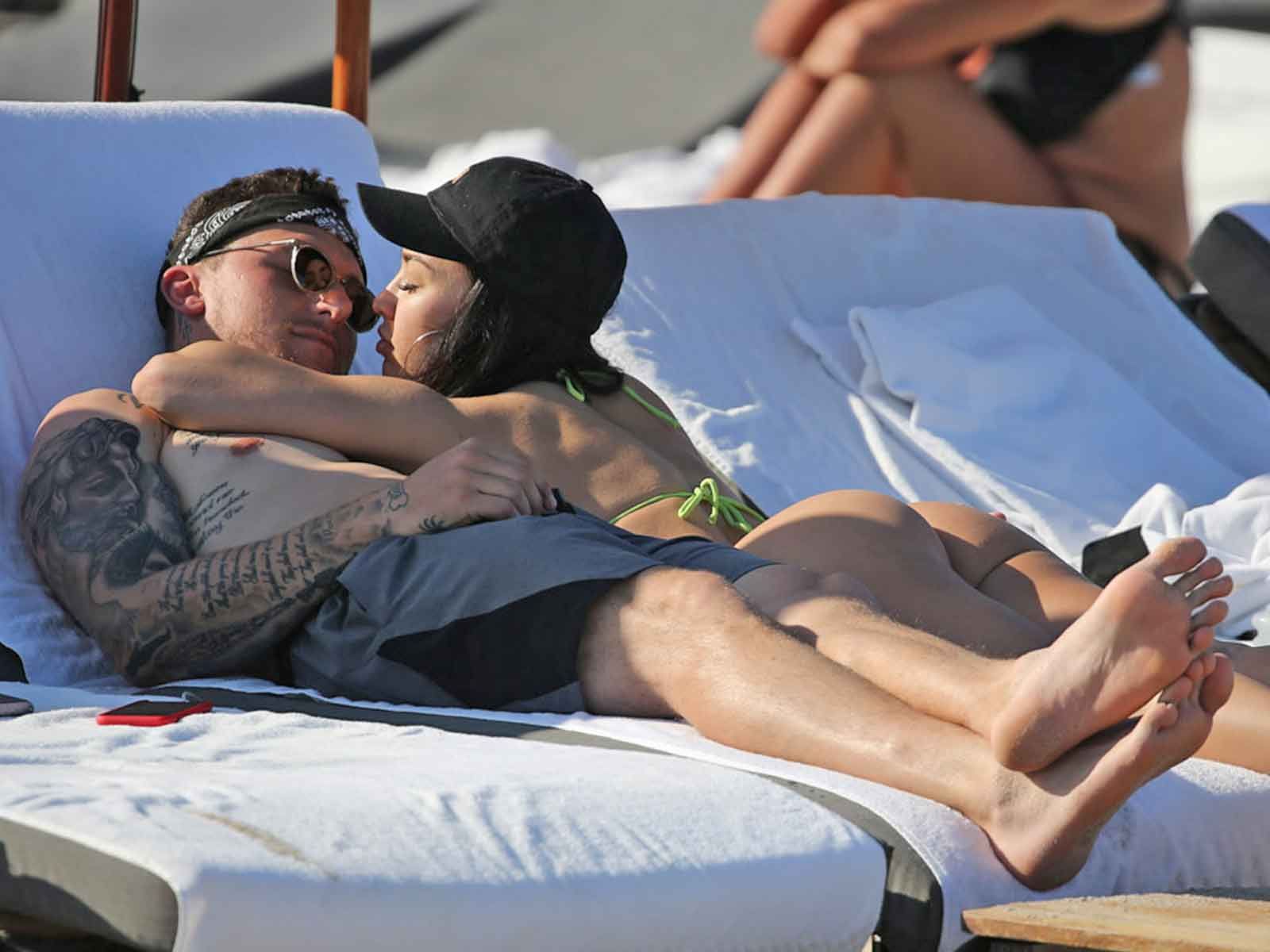 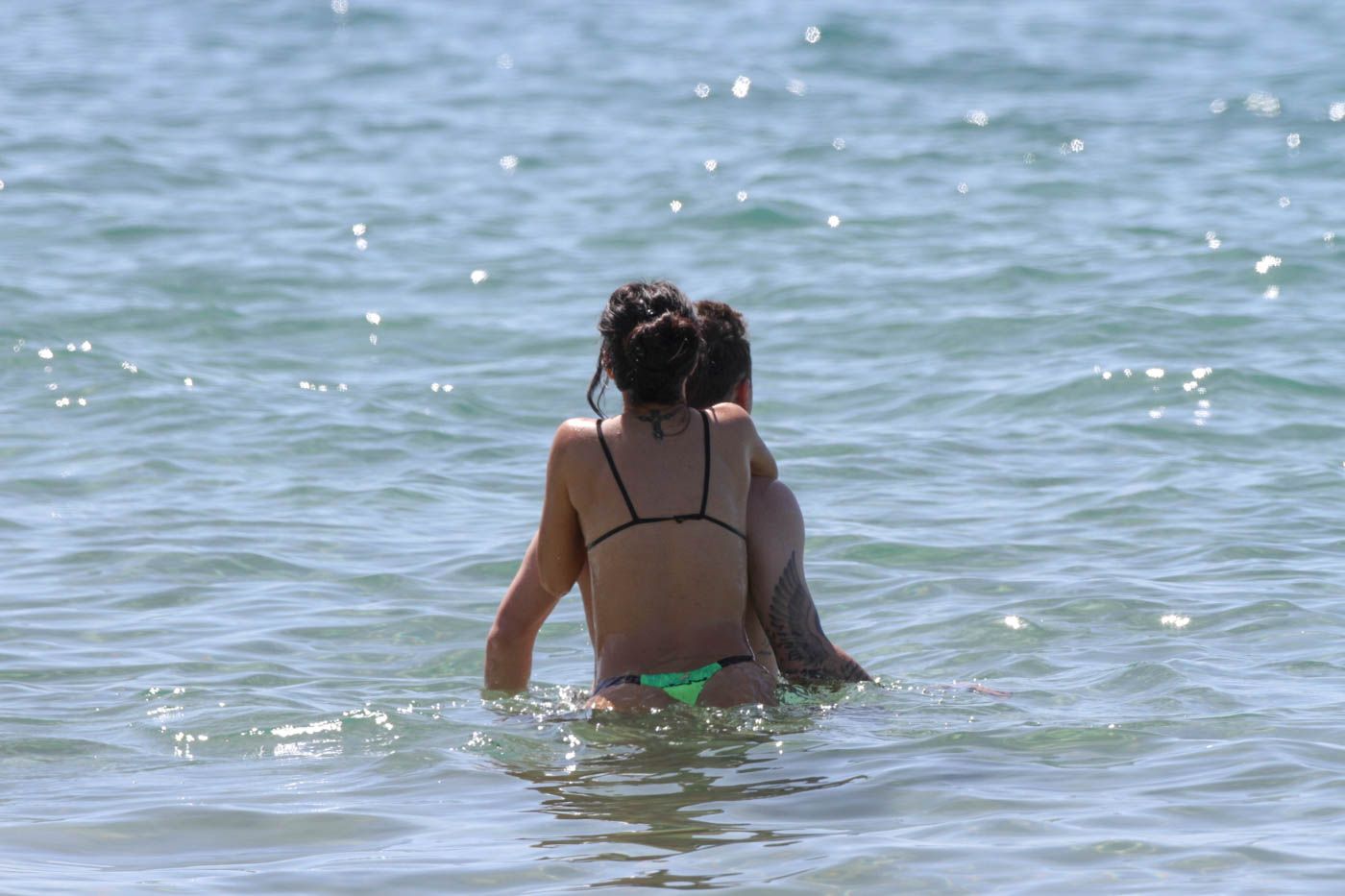