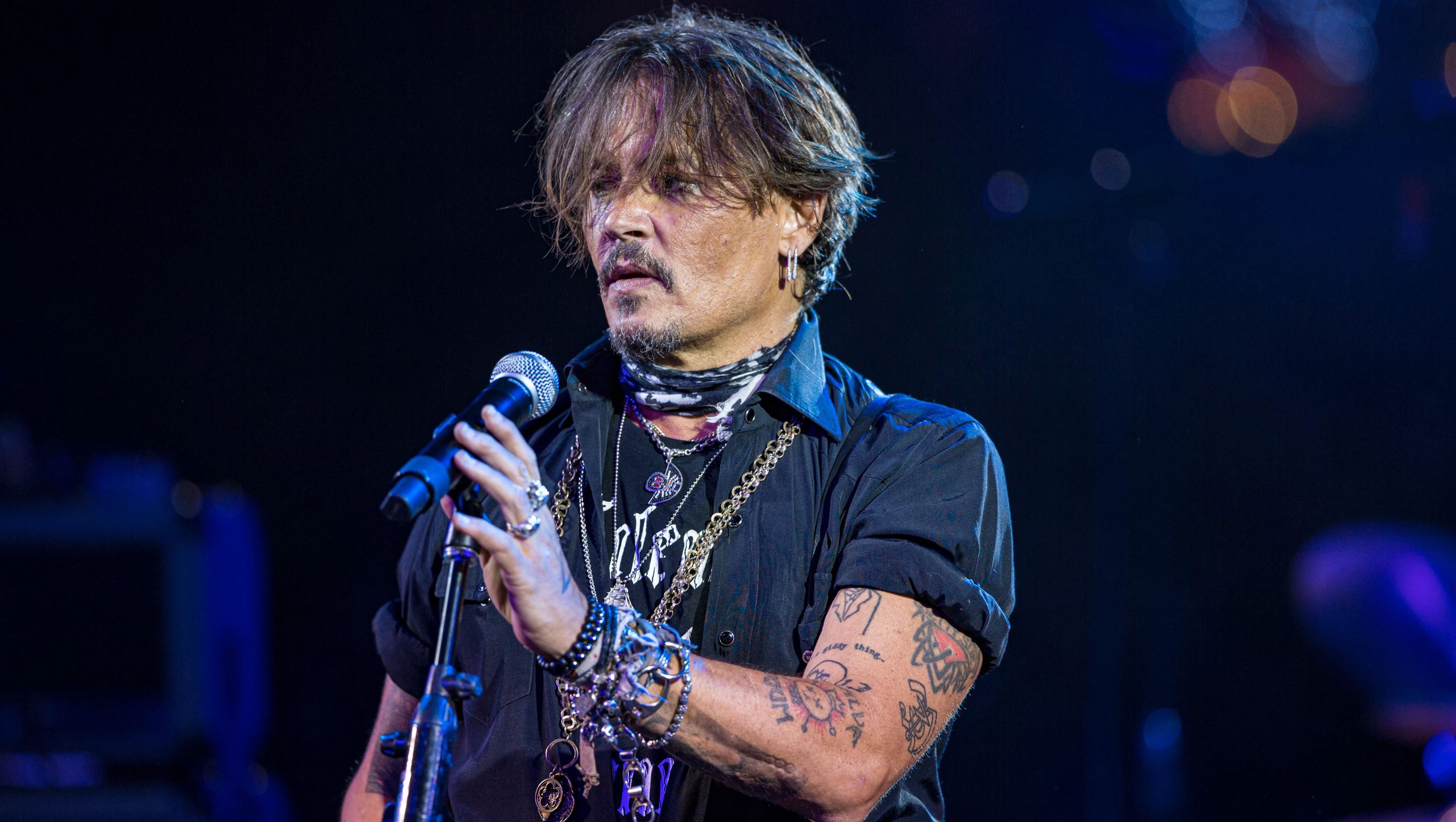 Johnny Depp channeled legendary songwriter Bob Dylan and performed his hit song 'The Times They Are A-Changin’ to honor 'sacrificial hero' George Floyd -- and explain to the world how the song applies to this important moment in our country.

The 'Pirates of the Caribbean' star posted a video on Instagram, of himself performing the song inside of his L.A. home, and included a lengthy caption about the important message behind the music.

"Two months before the world was subjected to the shocking live coverage of the merciless, bloodthirsty and public daylight murder of JFK in Nov. 1963, Bob Dylan sat down to write a song… He had a particular idea in mind, which he recorded mere weeks before Kennedy’s tragic Assassination," he began.

'Pirates' Star Performs 'The Times They Are A-Changin' 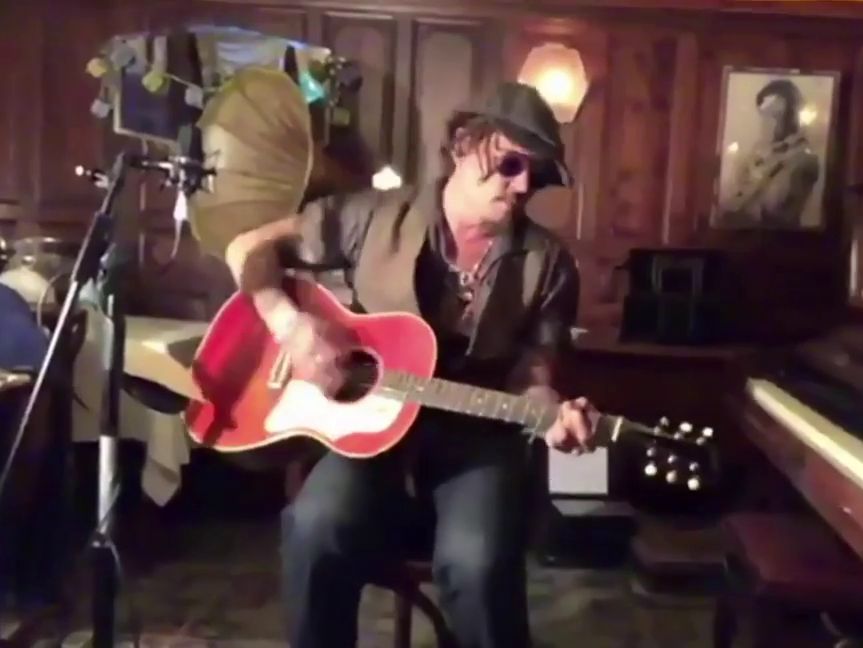 Depp continued, "Dylan had already achieved stratospheric acclaim from his treasure-producing workmanship and poetic abilities. He had already jacked up the bar of songwriting to an untouchable level. He also became a reluctant prophet, which can be quite an occupational hazard…Yet he remained himself while dodging all manner of con artists, bloodsuckers, angles, arrows, ignorance, injustices, and scrutinization of his life. His intentions remained pure. So he sat down and wrote the gold standard of protest songs, the seminal and most significant, mind-boggling and staggeringly poetic, prophetic protest song the world will ever know: “The Times They Are A-Changin’”.

Johnny Depp then explained how much the lyrics of this classic folk song applies to the current state of this country and the killing of George Floyd. 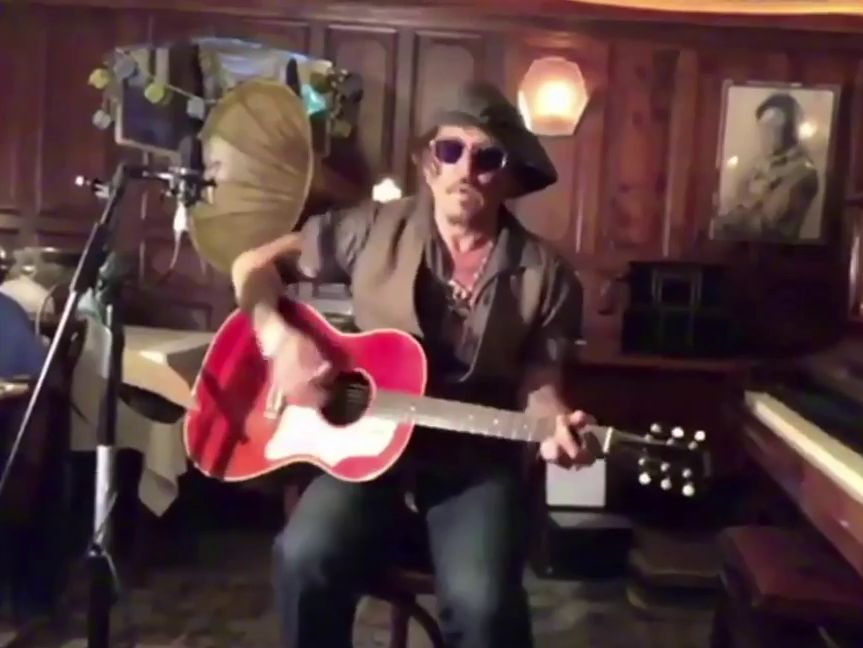 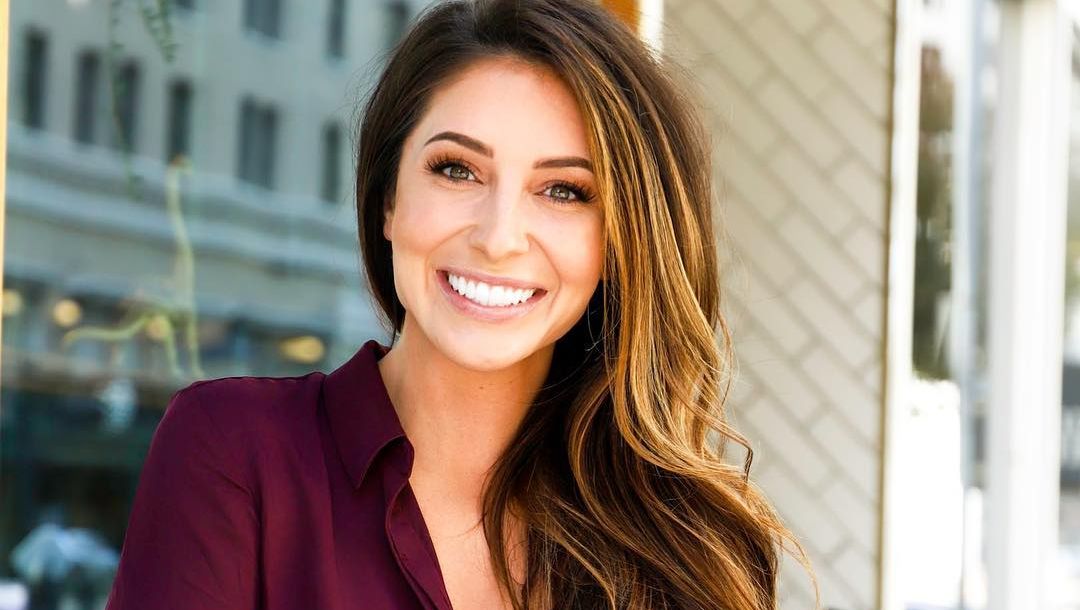 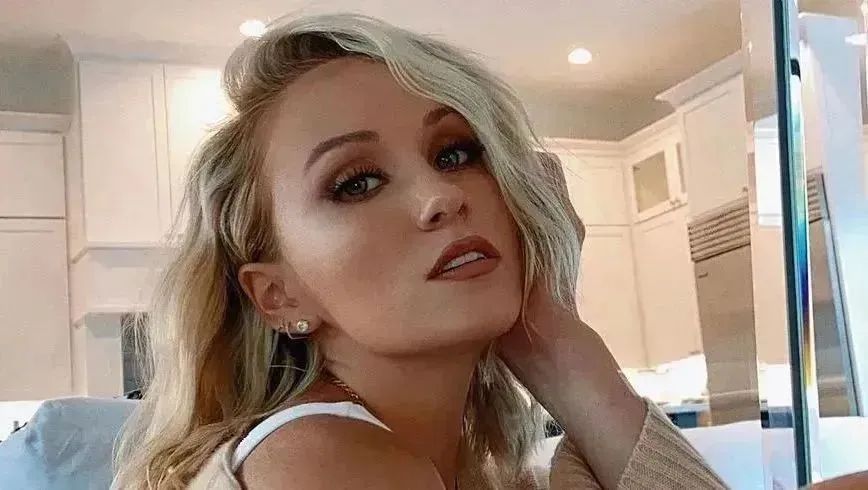 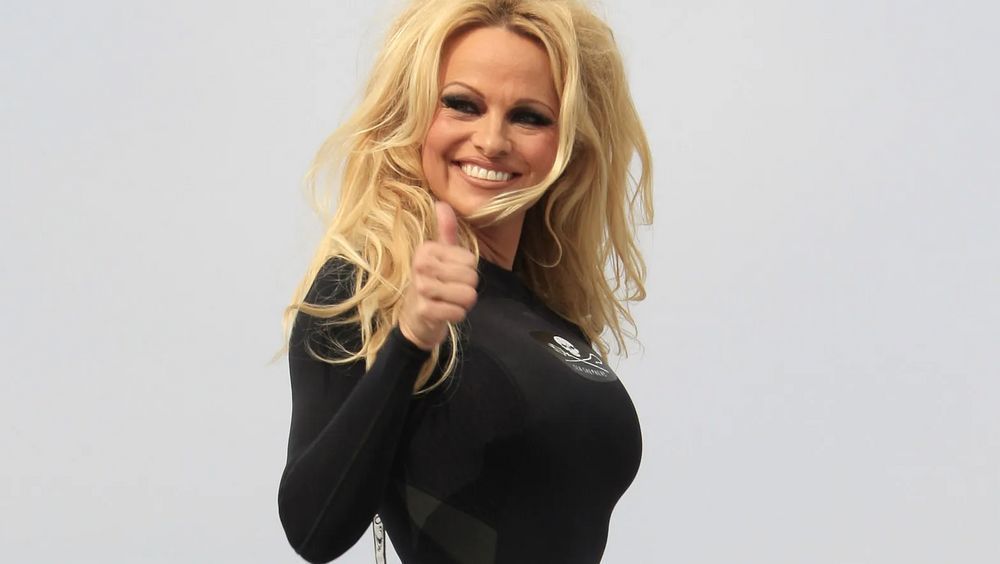 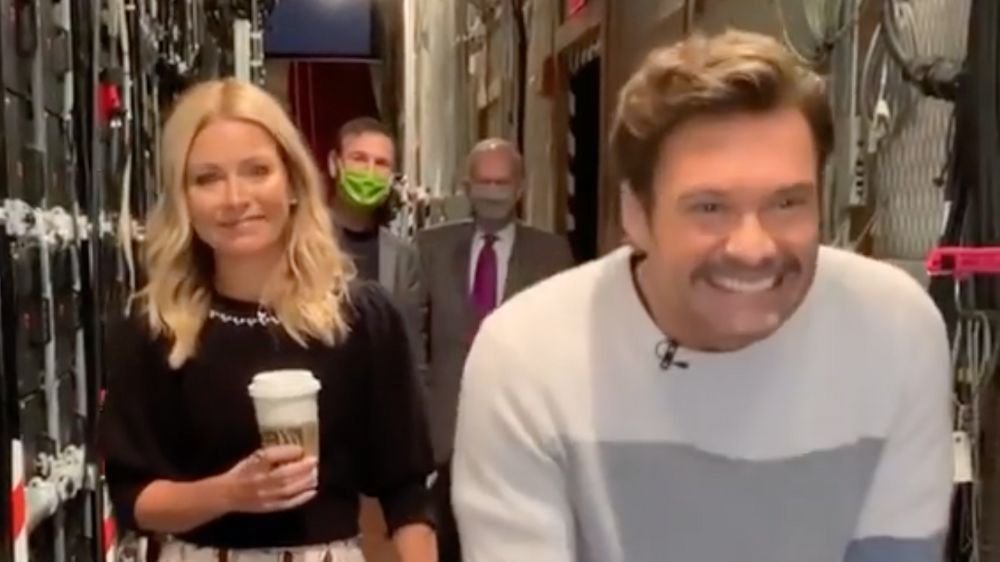 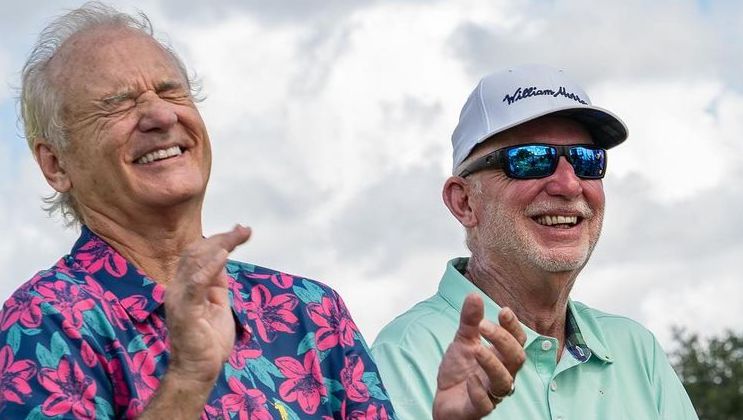 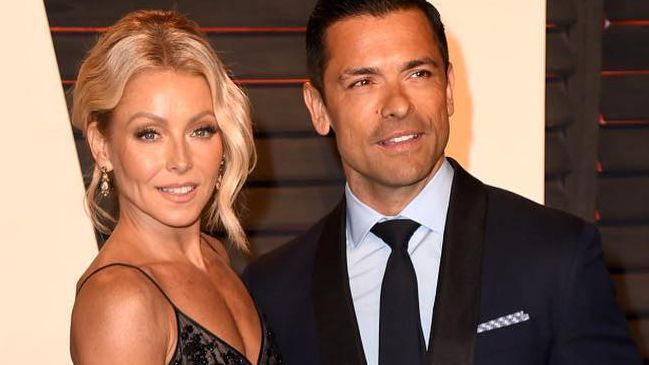 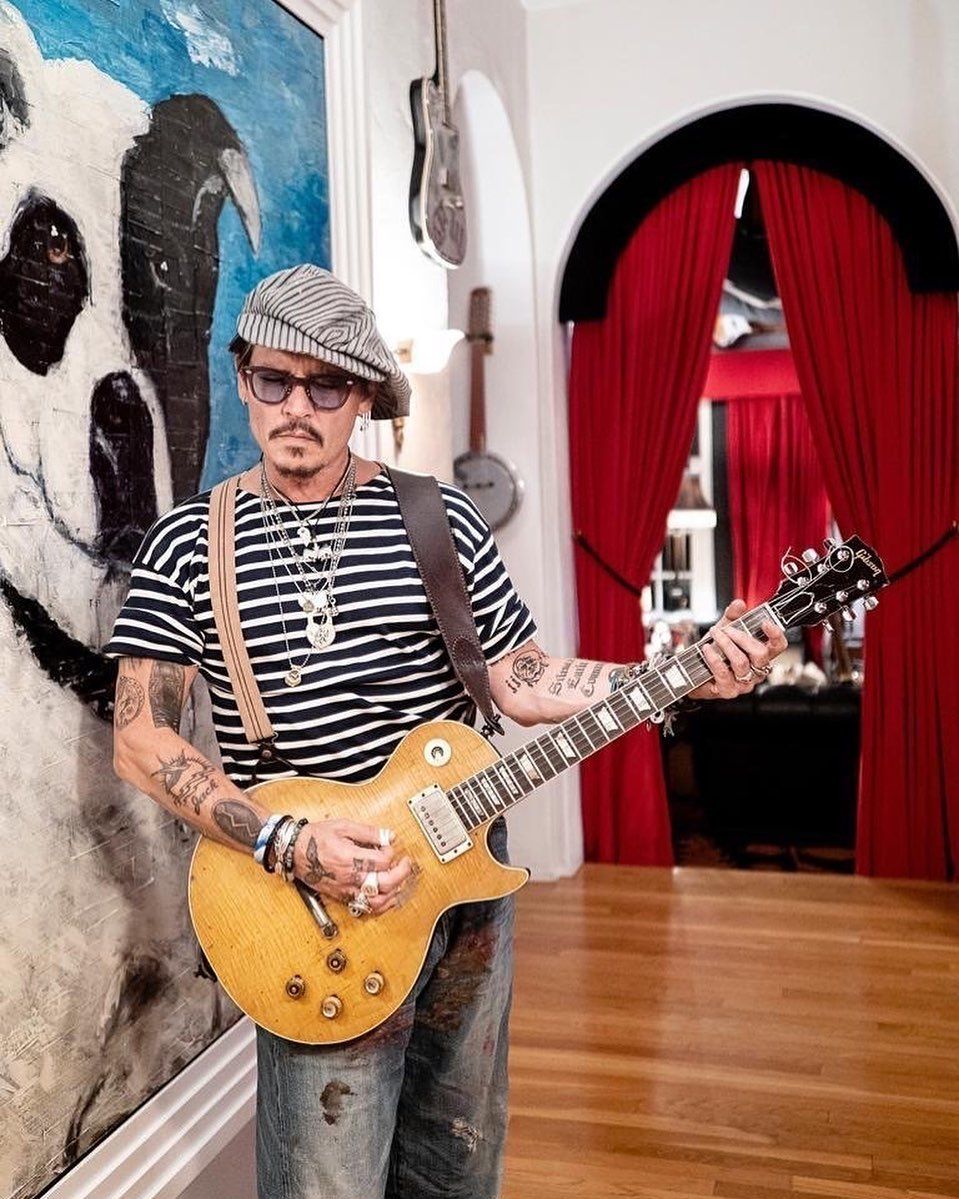 Johnny asked that his millions of fans to "take a moment to remember the sacrificial hero George Floyd and look with hope towards the changes that his tragic death will cause."

In the end, he said, "let’s salute the reluctant prophet Bob Dylan and the dream of change he inspired then, now, and onwards… His impact is that of Shakespeare, Marlowe, Hunter Thompson, Marlon Brando, Woody Guthrie, William Blake, Picasso, Bach and Mozart. Dylan’s song is to be kept near you, AT ALL TIMES!!" 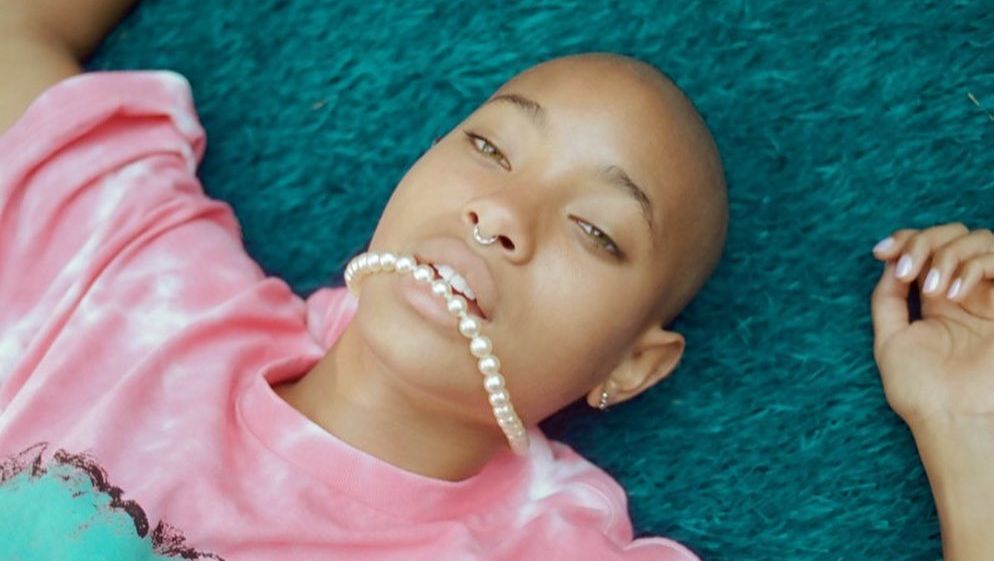 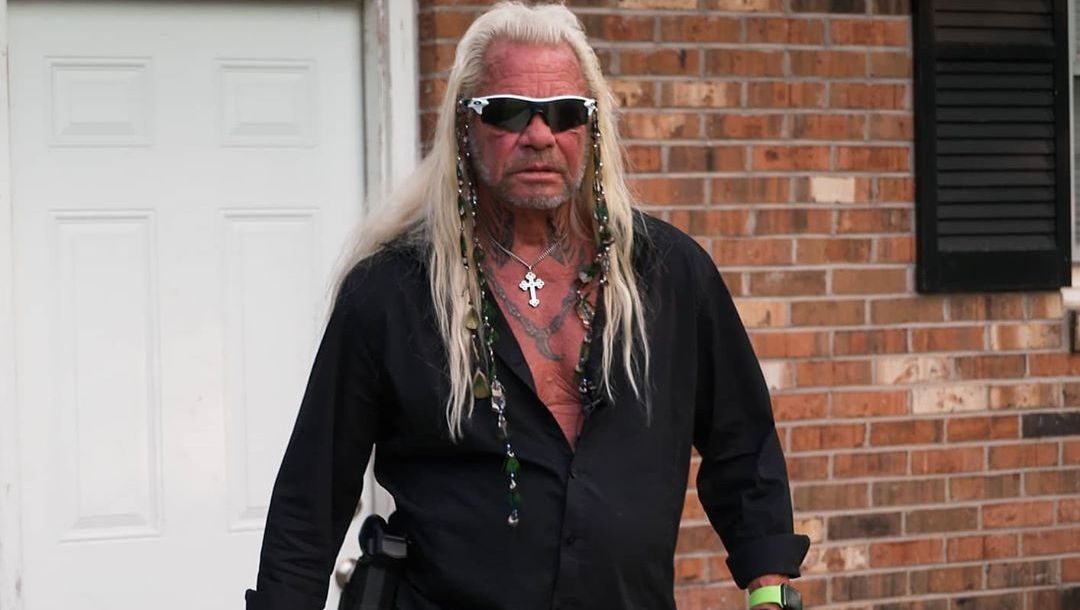 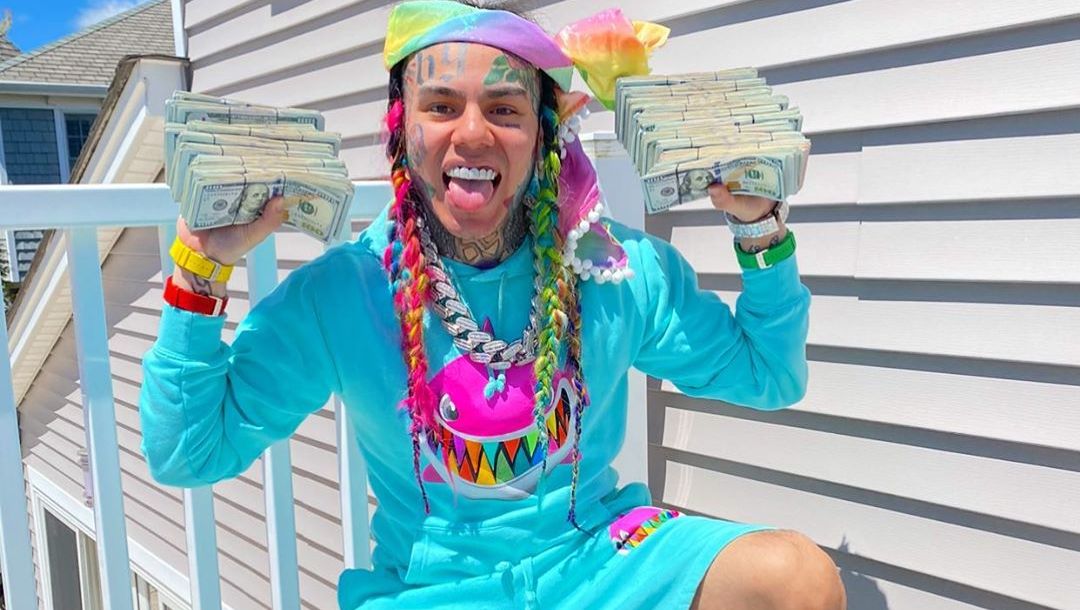 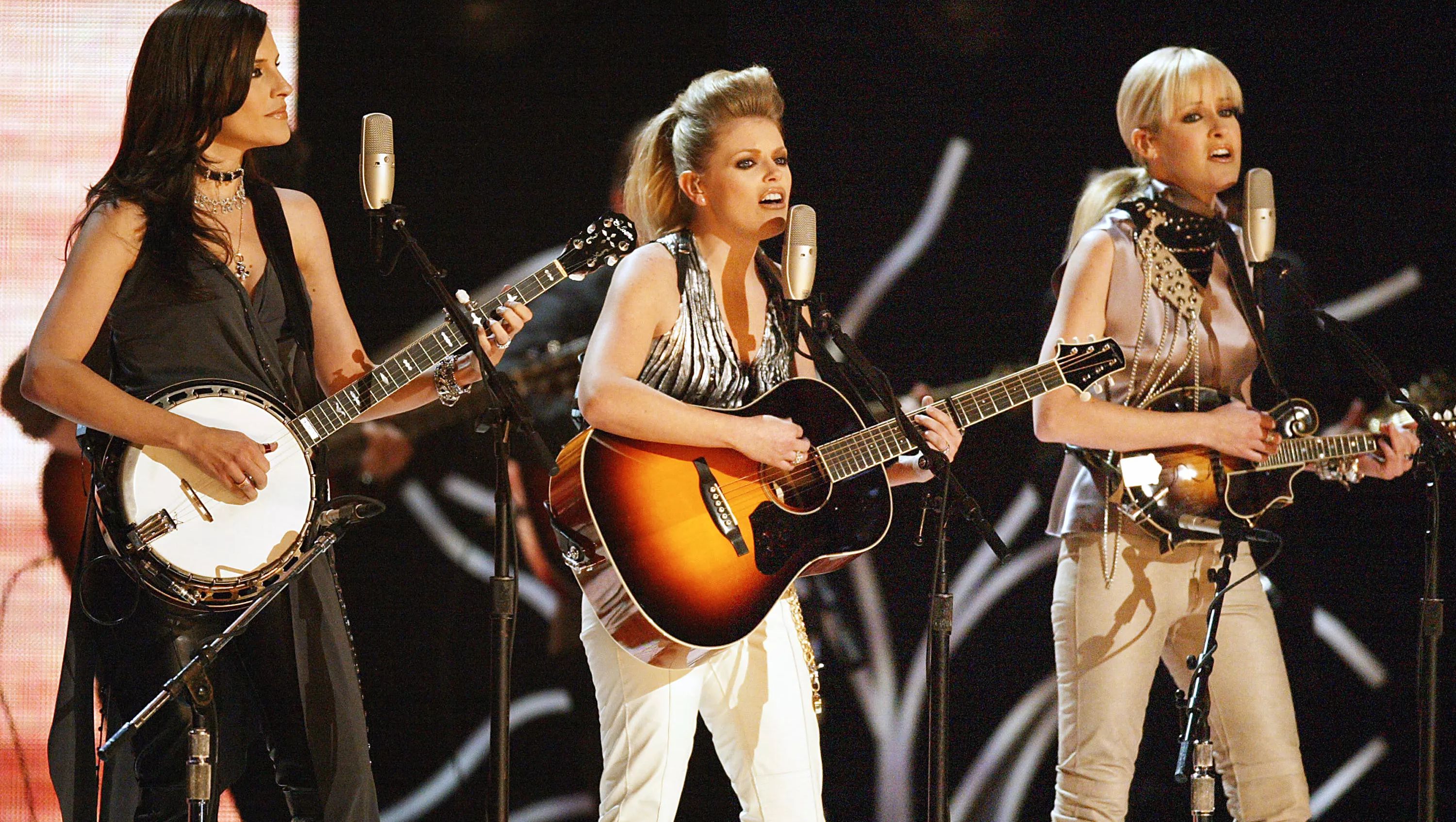 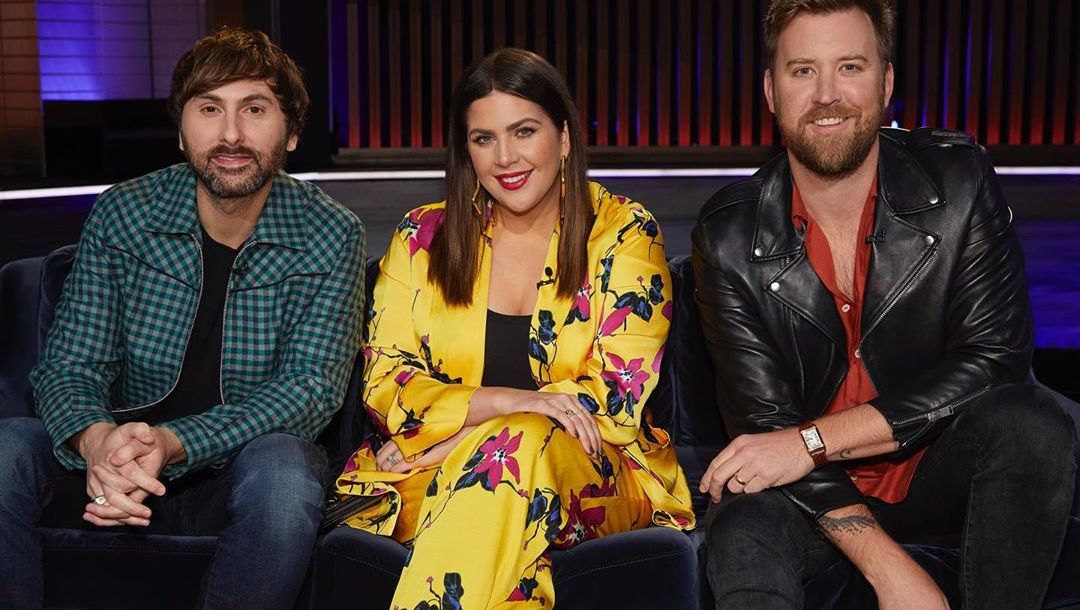