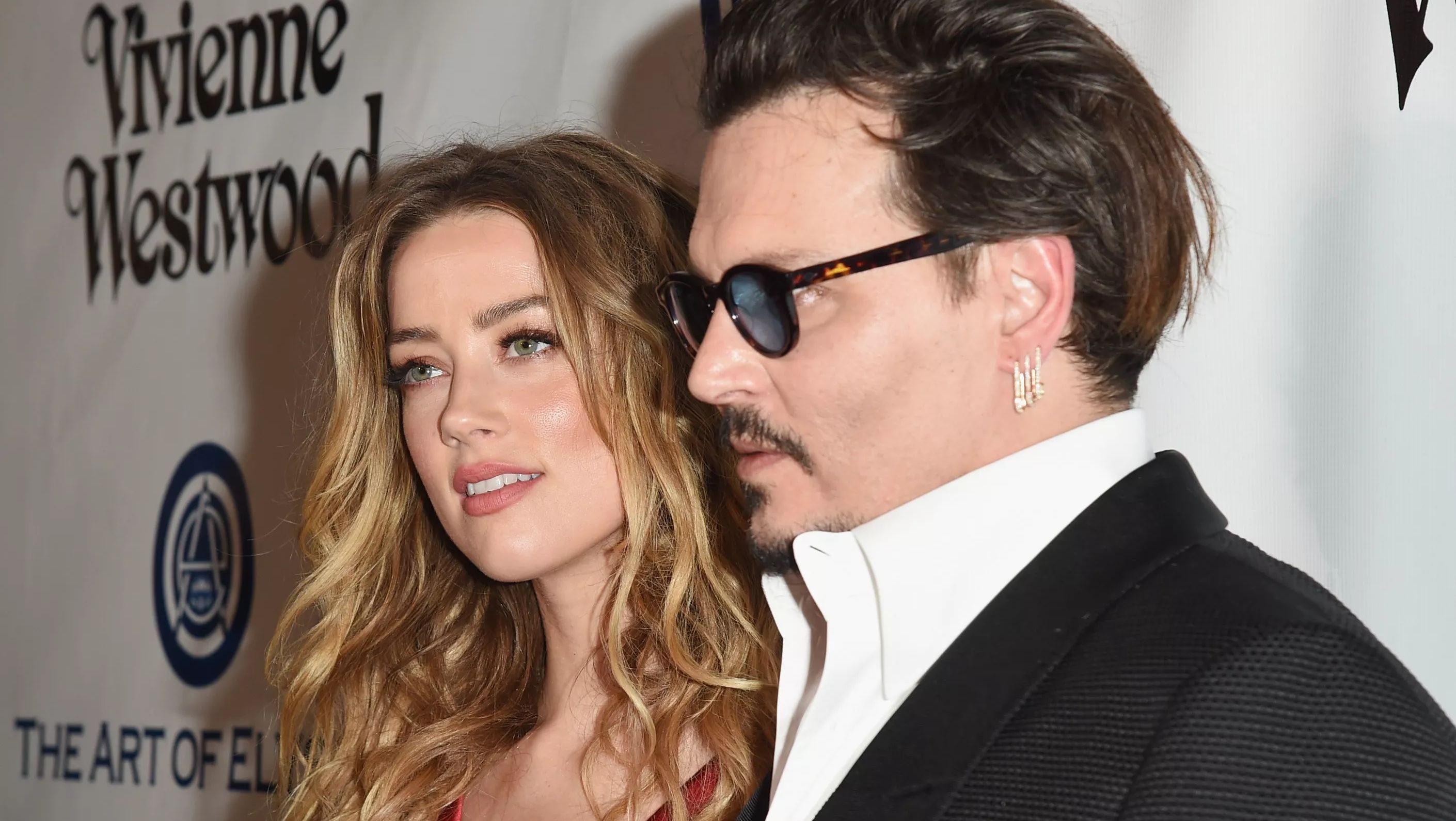 In new legal documents, obtained by The Blast, Kaplan along with several other attorneys filed asking a judge to approve them to dropping out of the case, and say that Amber has 'endorsed' the decision.

According to the filing, "The undersigned moves for entry of an order permitting Robert Kaplan, John Quinn, Julie Fink, Davida Brook to withdraw as counsel of record for Defendant Amber Laura Heard.

The document says she is leaving the case, based on the "grounds" that are stated below... 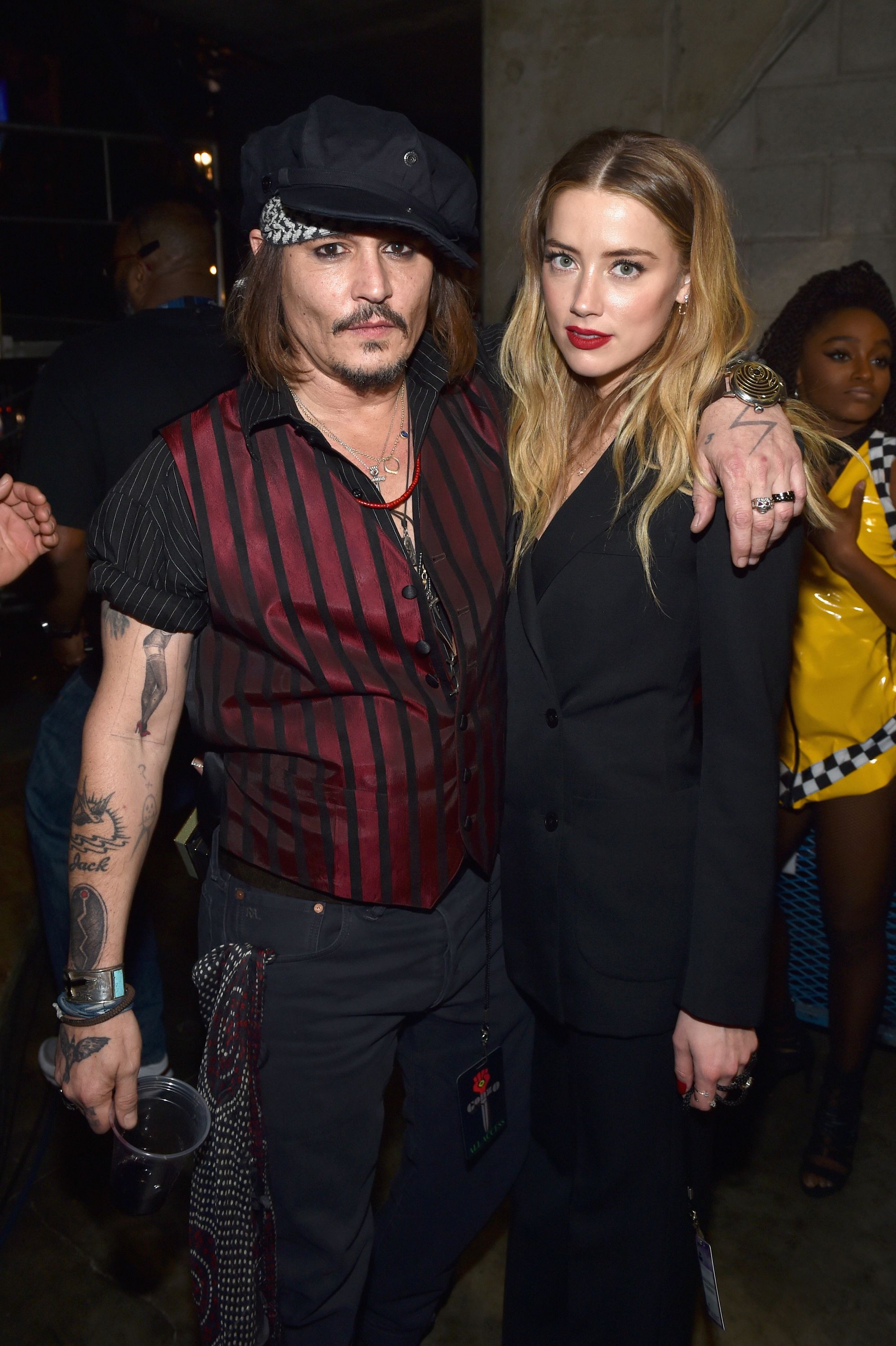 Amber Heard will have a Virgina attorney leading the case in that state from now on, saying "In addition to the undersigned, who is remaining in this matter as counsel of record to Ms. Heard, Ms. Heard has retained the services of another trial counsel licensed in Virginia, Elaine Bredehoft."

The document continued, "All Withdrawing Counsel are currently admitted pro hac vice. Ms. Heard will still be represented by the undersigned Virginia counsel."

As we said, the 'Aquaman' actress seems to have been in on the decision and the filing says she agrees with the sudden move.

"Ms. Heard does not object to the withdrawal of withdrawing counsel and has endorsed the proposed order granting leave to withdraw," the document states. 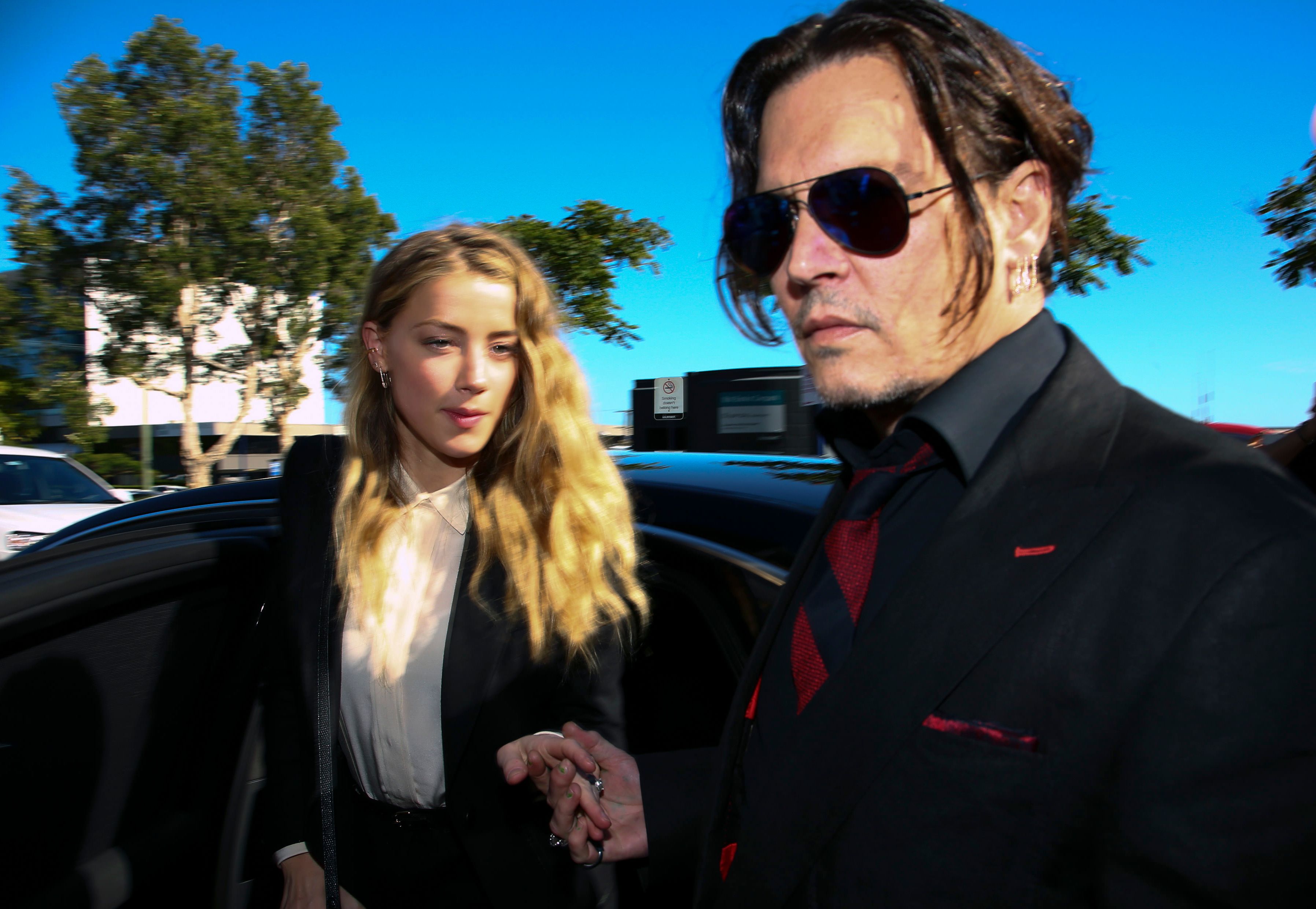 A spokesperson for Kaplan Hecker & Fink LL tells The Blast, "We believe Amber and we believe in Amber. We have been proud to serve as Amber’s counsel. In the strange and unexpected circumstances of today’s world, as travel and logistics have become more costly in light of the pandemic, we understand the decision to move the case to local, Virginia-based trial counsel.”

But, Johnny Depp's attorney Adam Waldman, doesn't seem to be convinced of the reasoning behind the change in counsel, and tells us, “For years, #TimesUp and others inexplicably hitched their wagons to Amber Heard’s abuse hoax. Ms. Heard’s lawyers, one of whom co-founded the #TimesUp Legal Defense Fund, have now apparently unhitched from Ms Heard’s long-disproven frauds. We intend to discover why.” 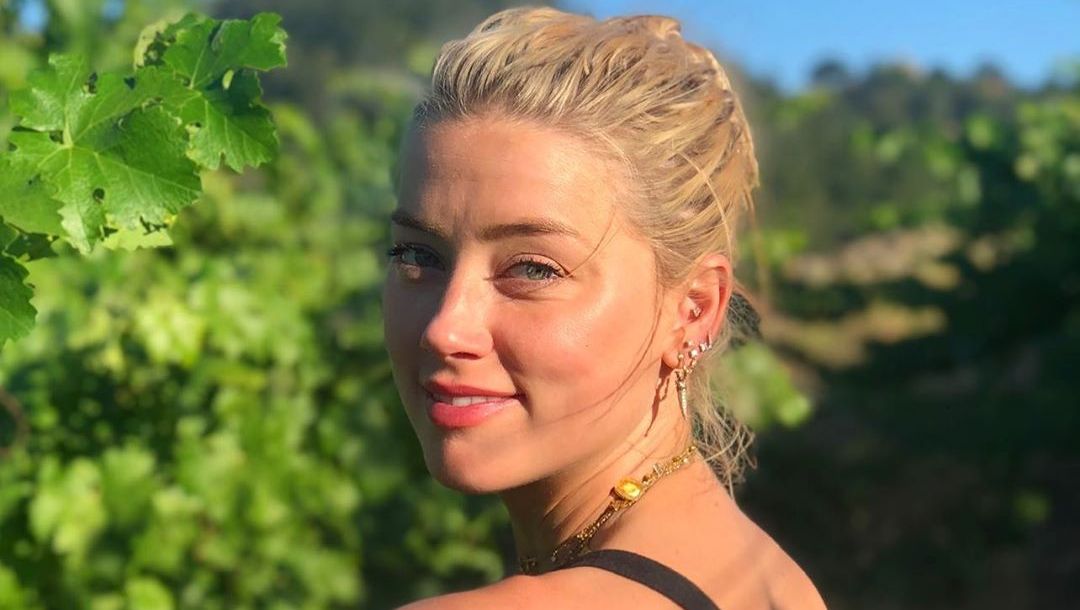 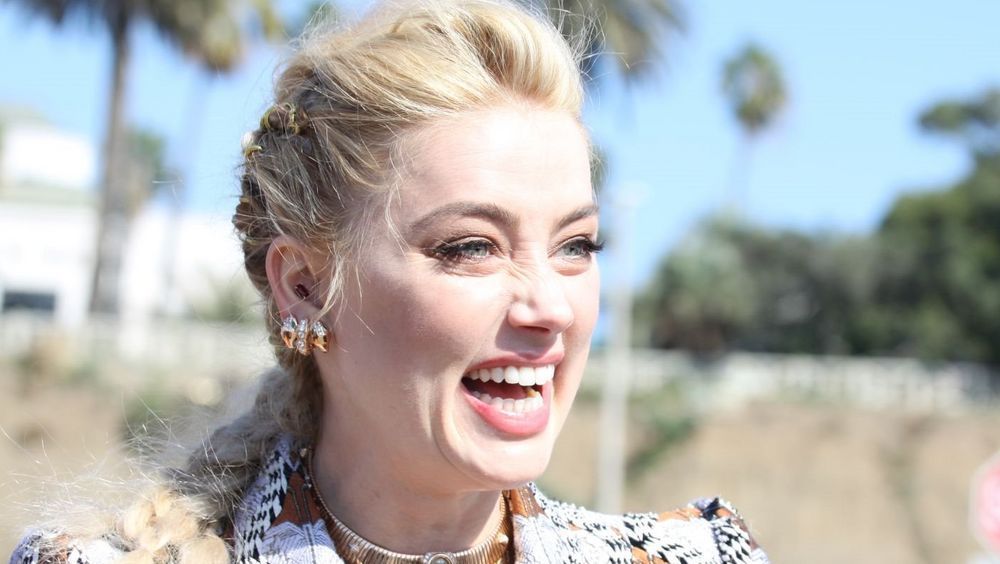 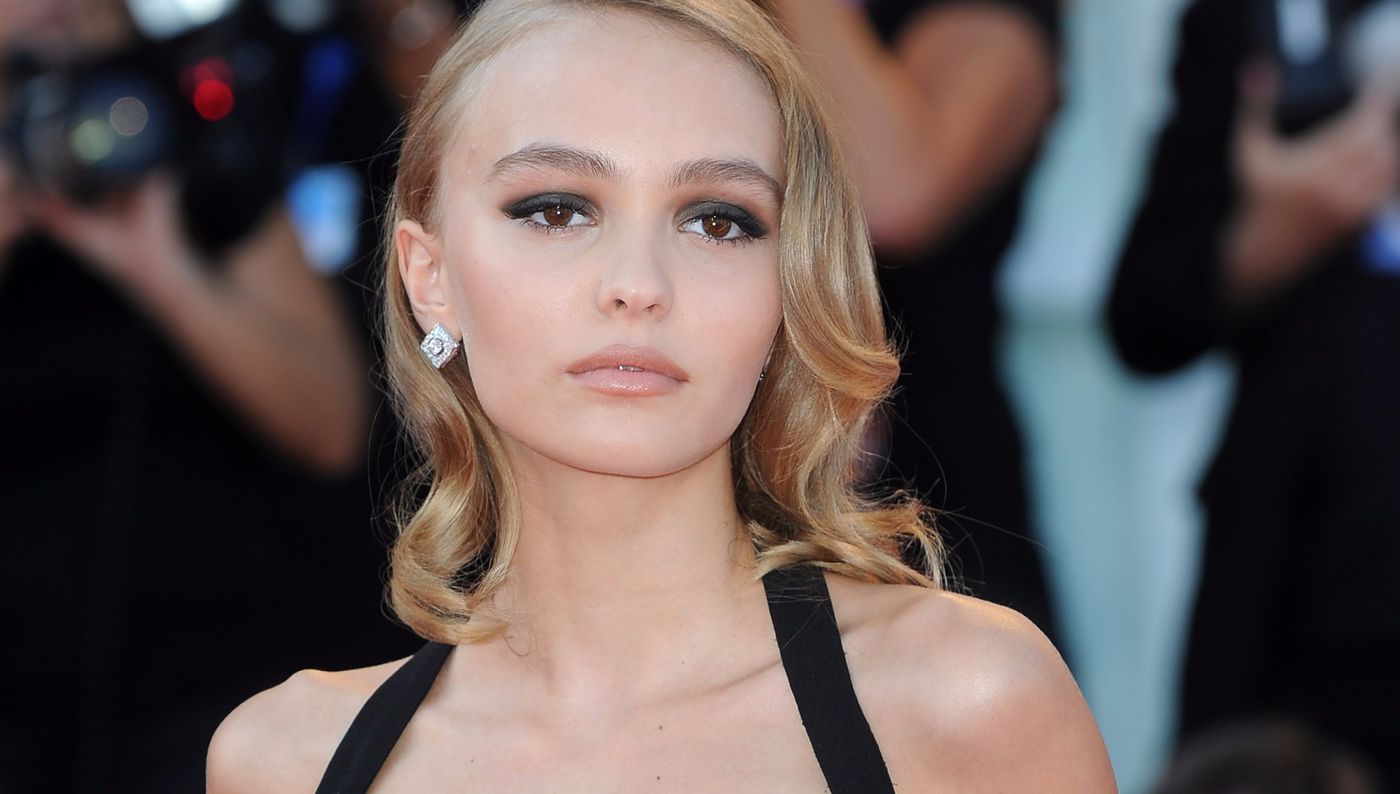 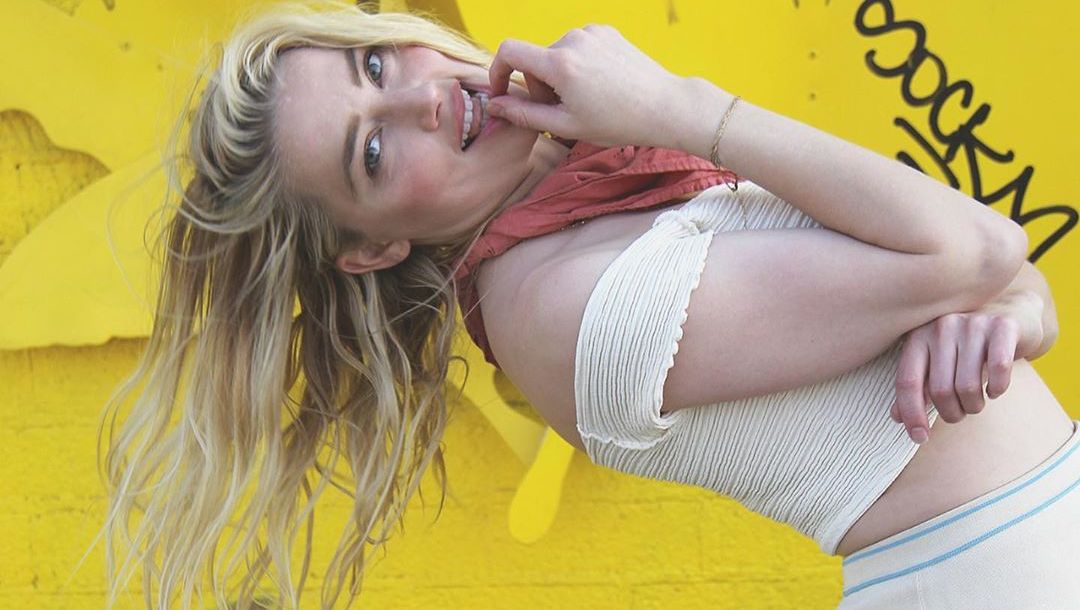 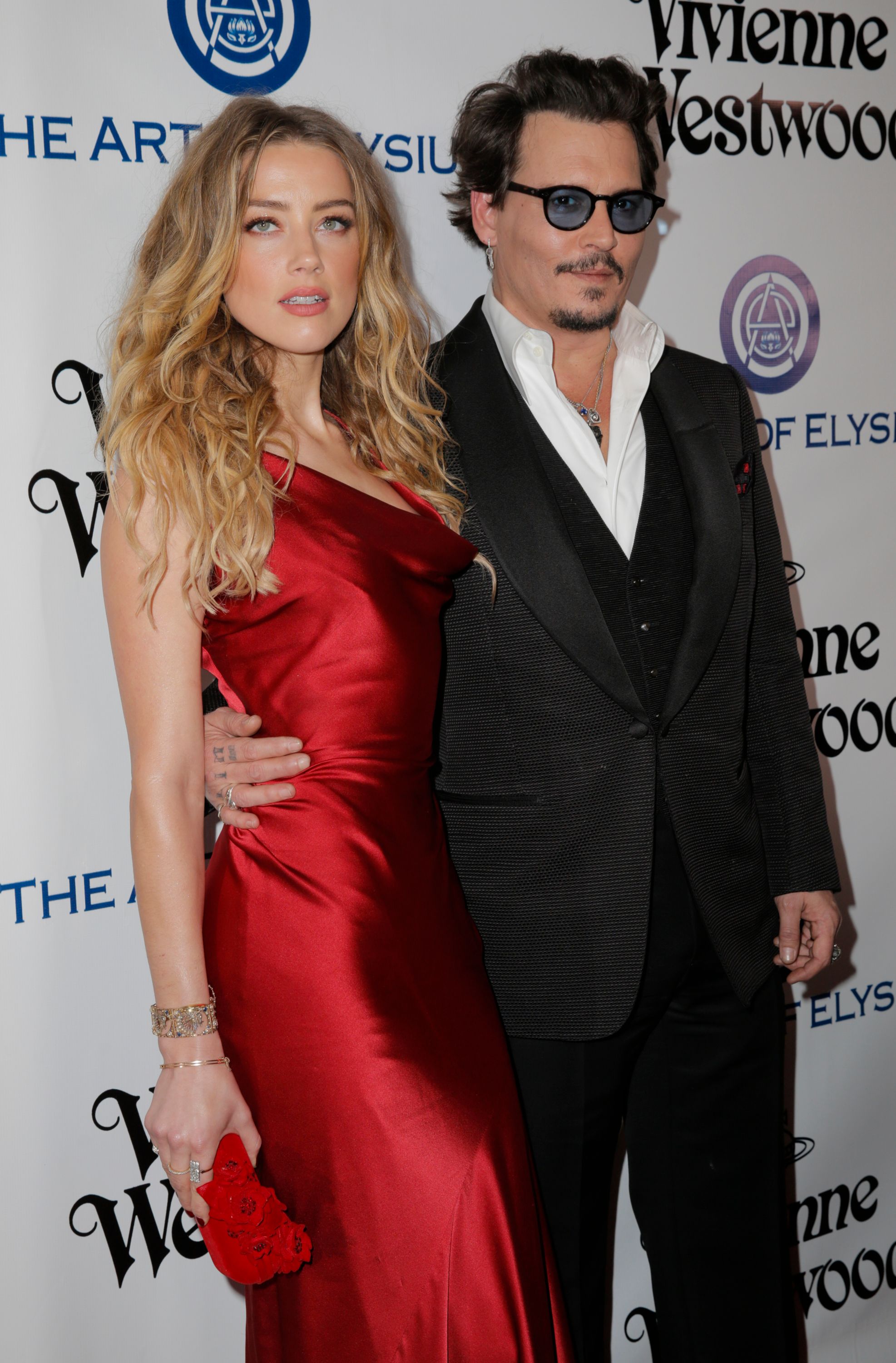 Roberta Kaplan famously led the charge for same-sex marriage before the U.S. Supreme Court and co-founded the 'Time’s Up' legal defense fund.

As we reported, this case is heading to trial, and Johnny Depp has just issued subpoenas to collect documents and communications Amber Heard had with the ACLU and Children’s Hospital Los Angeles in connection with donations made as a part of her divorce settlement.

It appears the “Pirates of the Caribbean” star’s legal team is having serious questions about how much money Heard actually to the charities and where the source of the funds originated.

According to the filings, Johnny is asking the court to order each organization to hand over all documents and information associated with his ex-wife, Amber Heard.

Also, Amber is fighting Johnny Depp on two fronts, one in Europe where the case involving Depp and The Sun is about to go to trial. In that case, Amber will testify about specifics relevant to the Virgina case. 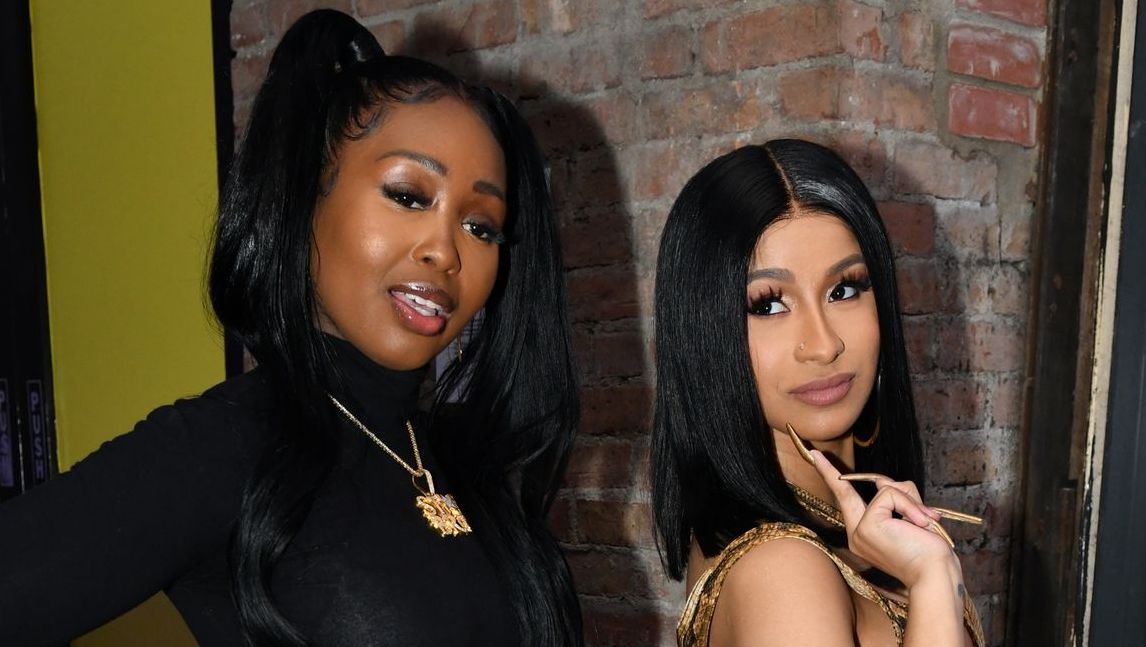 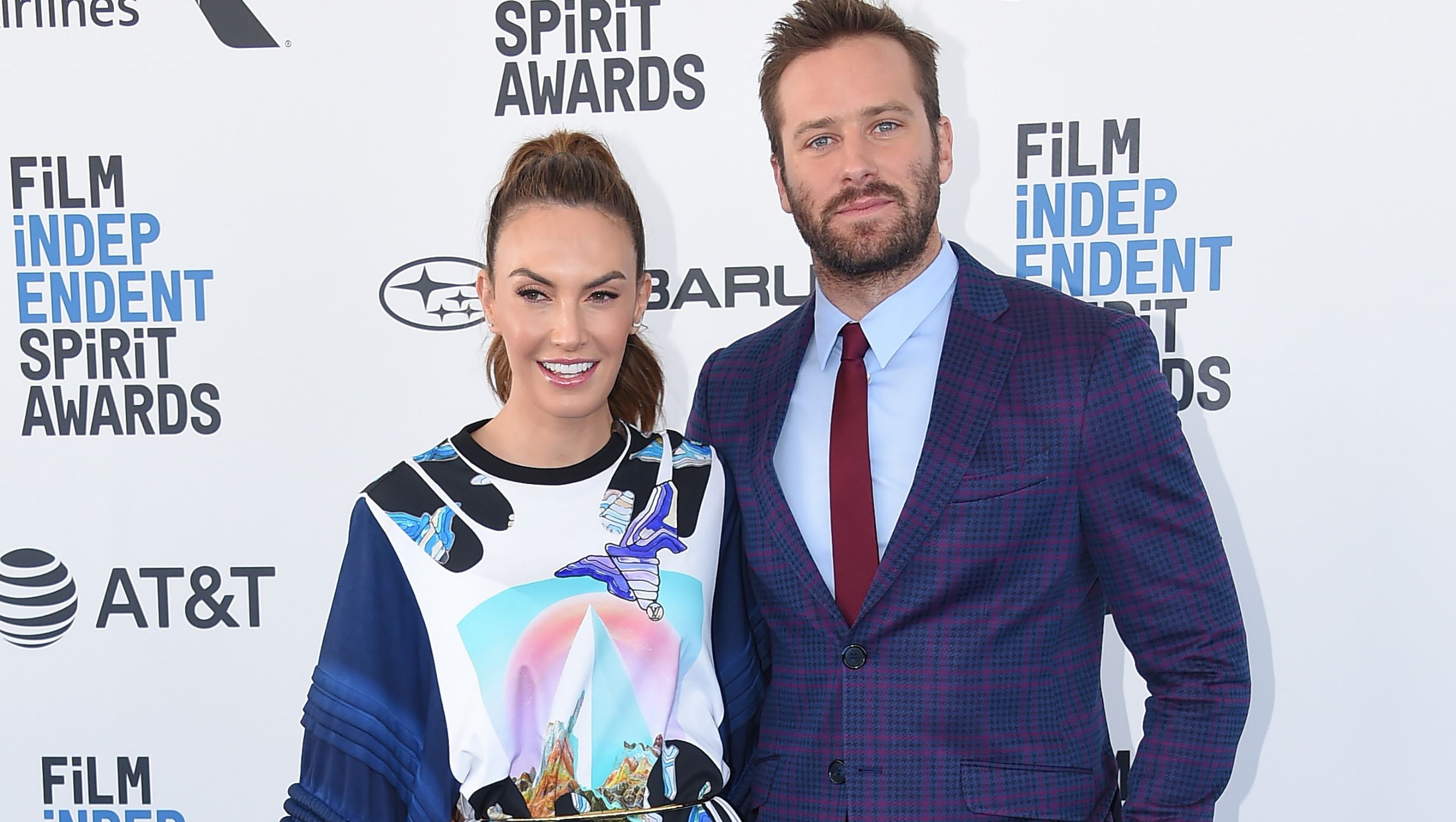 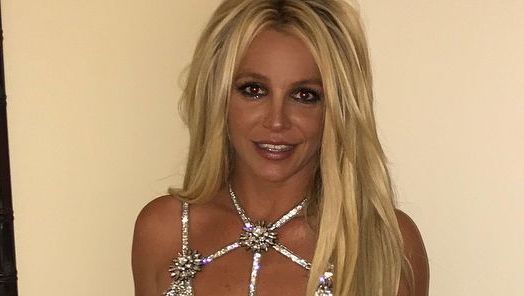 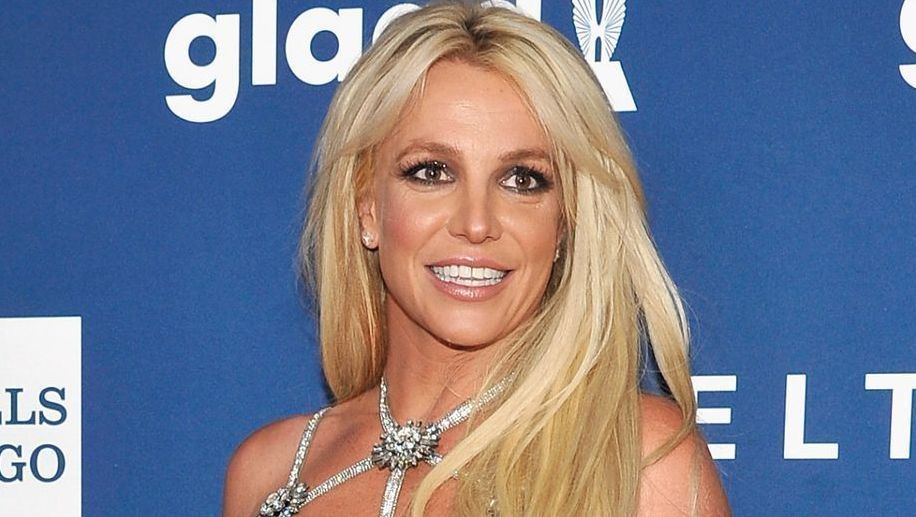 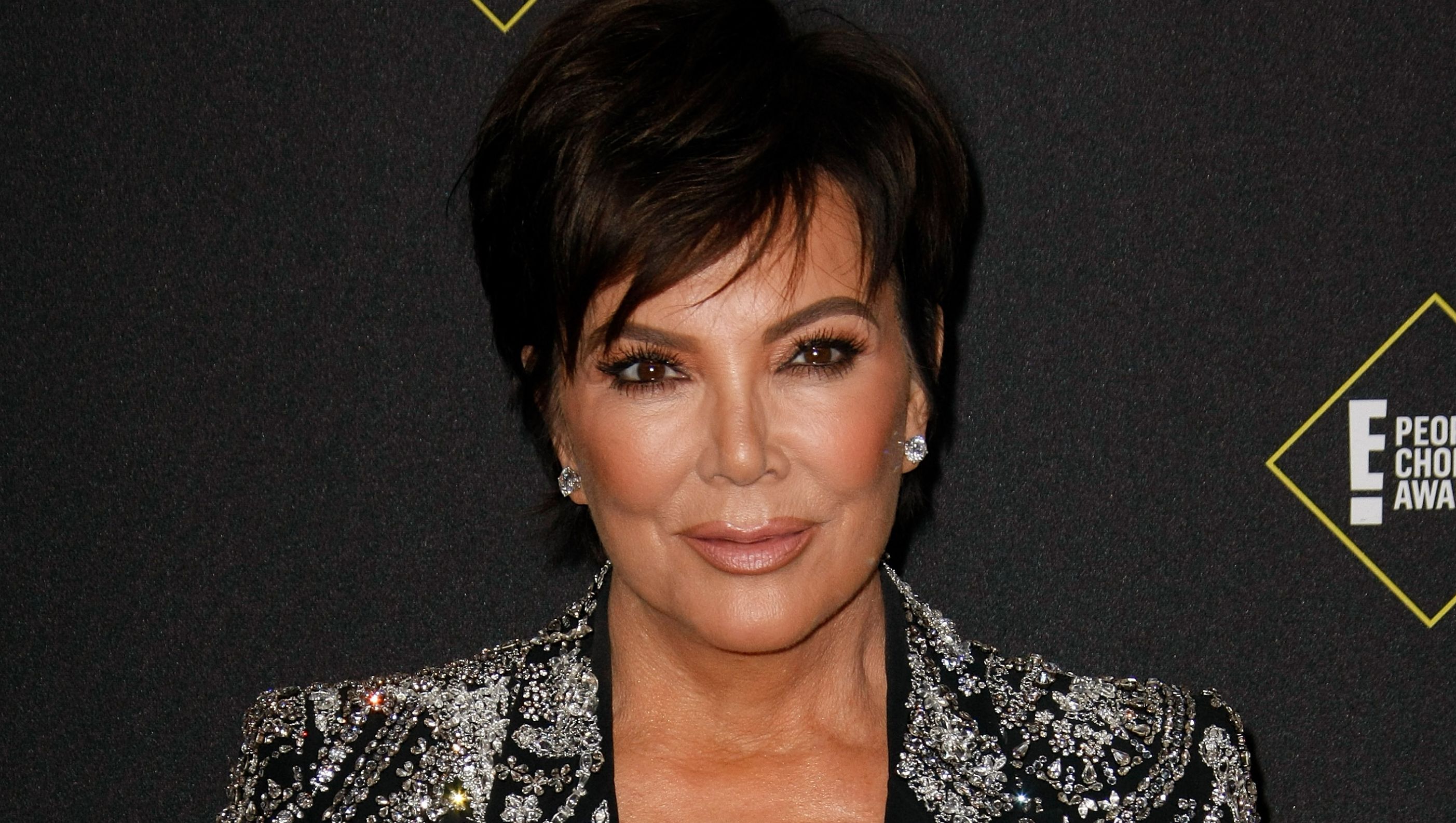