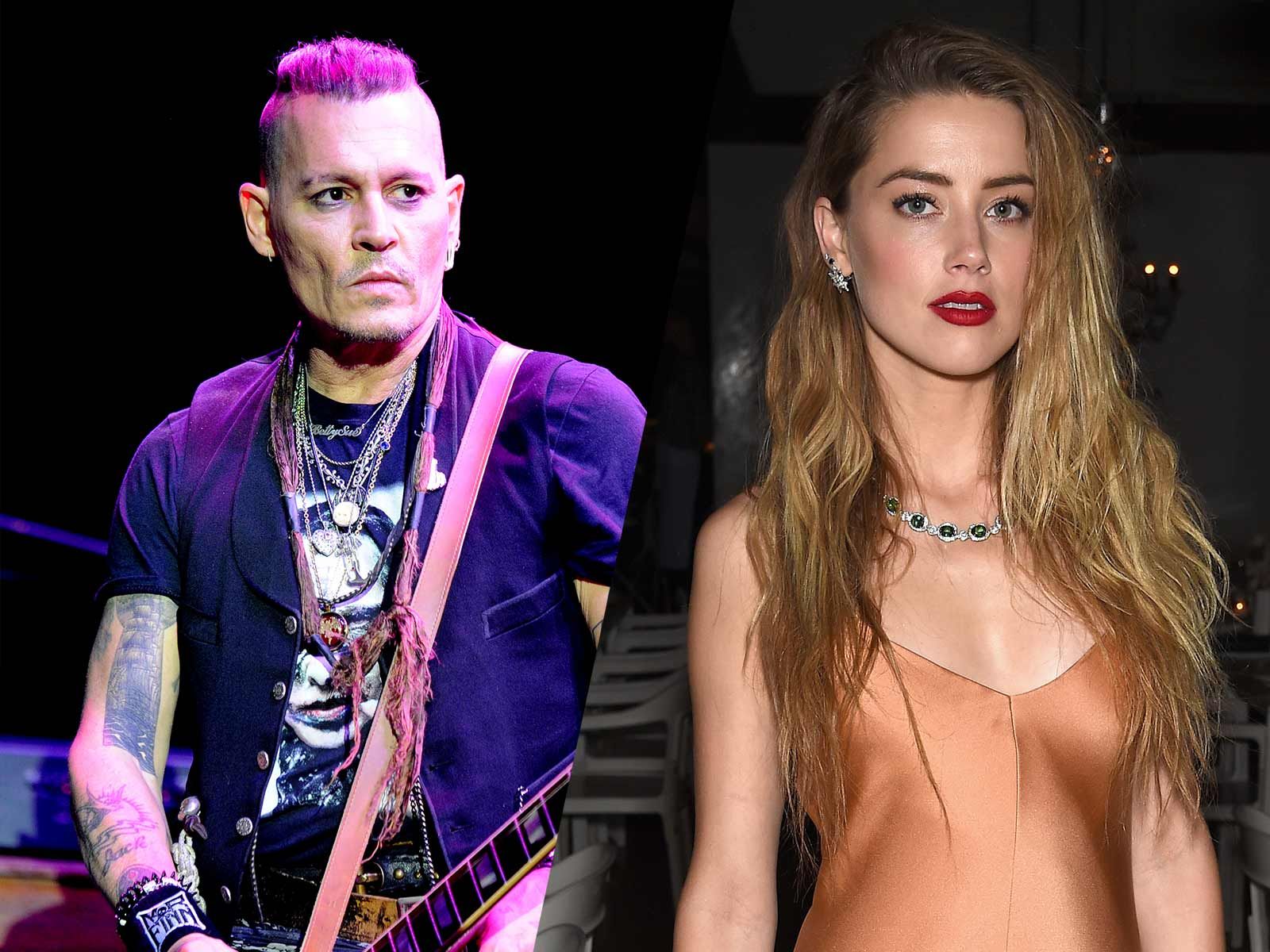 Johnny Depp is defending himself for the first time against allegations he abused his ex-wife, Amber Heard.

In a new interview, Depp refutes the claims, telling British GQ, "The thing that hurt me is being presented as something that you’re really as far away from as you could possibly get, you know?"

Heard and Depp divorced in 2017 and the actress claimed he abused her, including an incident where she claimed he threw a cell phone at her face.

"To harm someone you love? As a kind of bully? No, it didn’t, it couldn’t even sound like me," Depp says in the interview. "So, initially, I just kept my mouth shut, you know? I knew it was going to stick on me and it would get weirder. Keep going, you know? Go nuts. I ain’t going to get into a pissing contest with someone about it. Spit out what you need to spit out and, you know, my attorneys will take care of the rest. I never went out and spoke about the shit."

He then talked about the negative effect the allegations had on his kids.

"How could someone, anyone, come out with something like that against someone, when there’s no truth to it whatsoever?" Depp said. "I’m sure it wasn’t easy for my 14-year-old boy to go to school, you know what I mean? With people going, ‘Hey, look at this magazine, man. What, your dad beats up chicks or something?’ Why did he have to go through that? Why did my daughter have to go through that?"

But Johnny Depp maintains the truth is on his side: "Ultimately, the truth will come out in all of this and I will be standing on the right side of the roaring rapids." 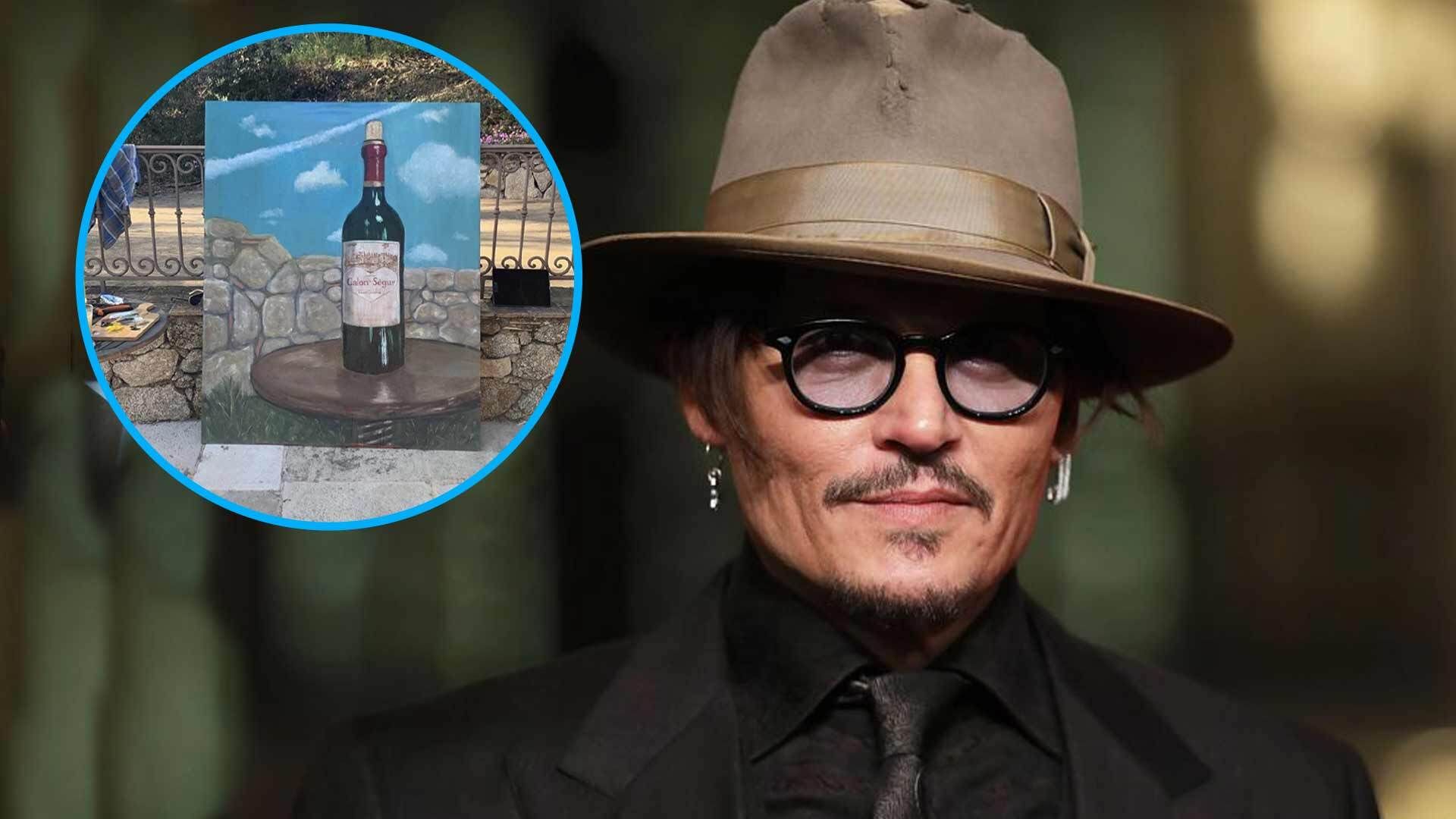 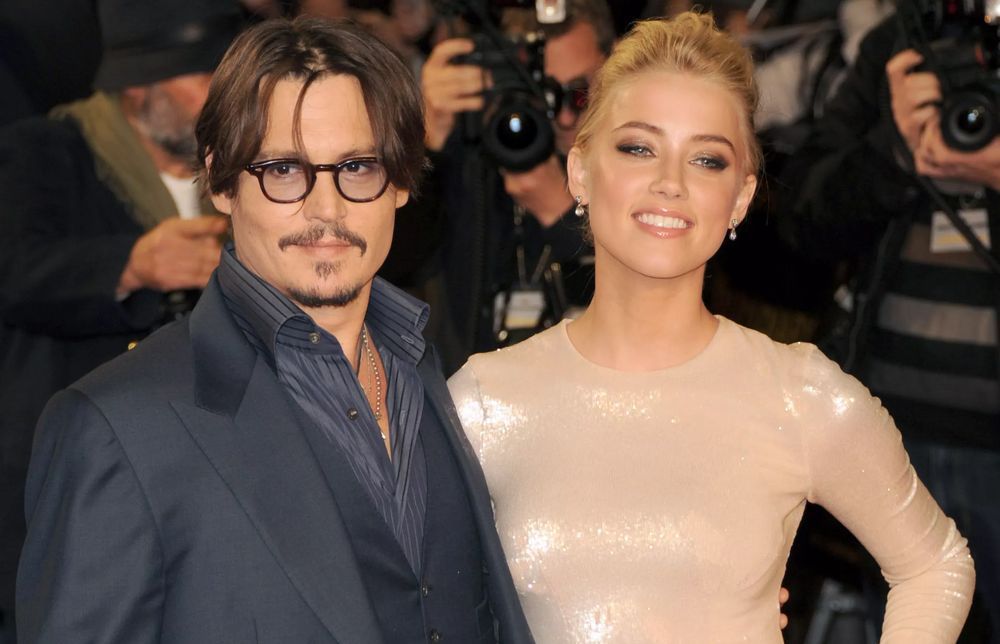 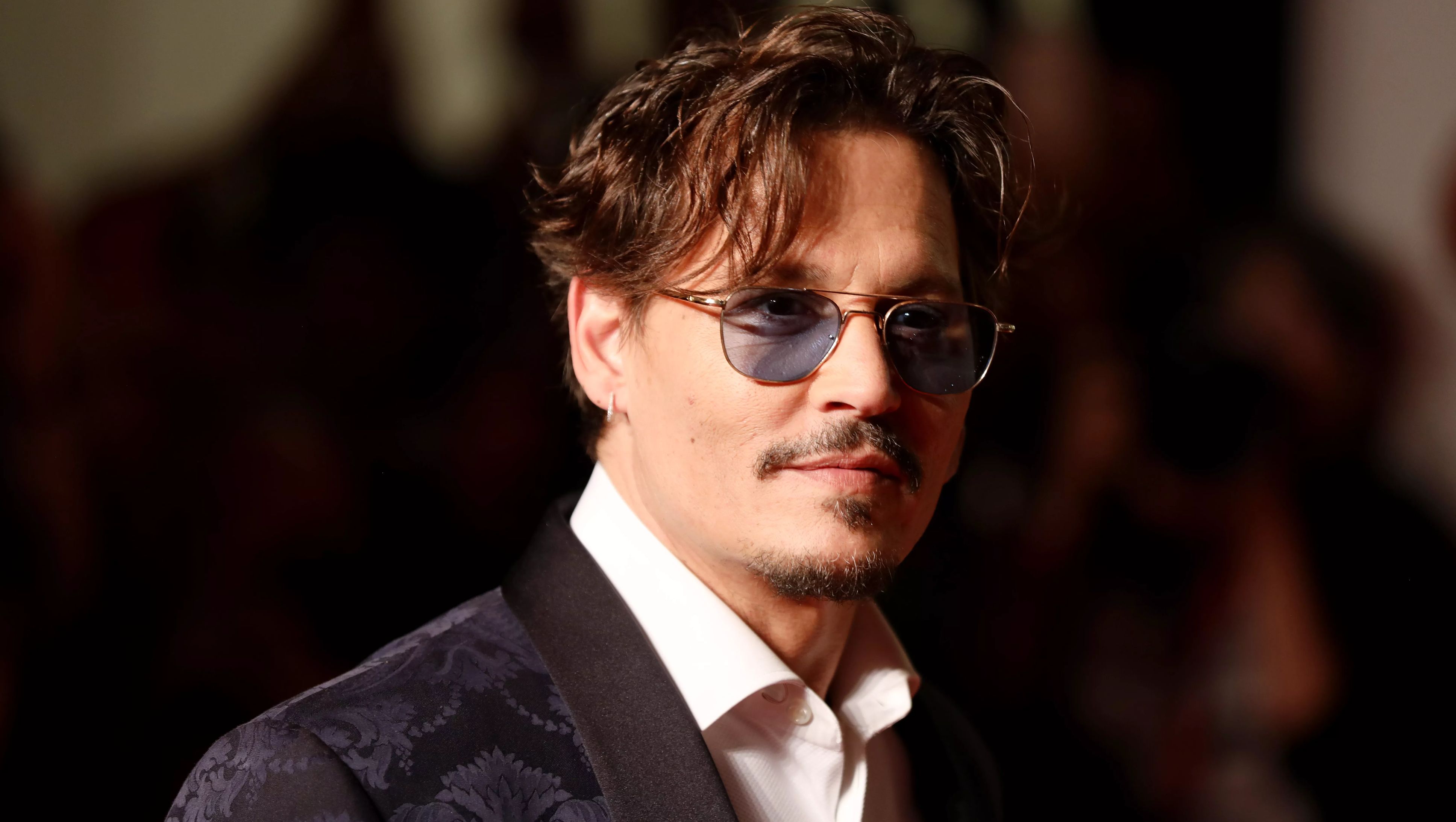 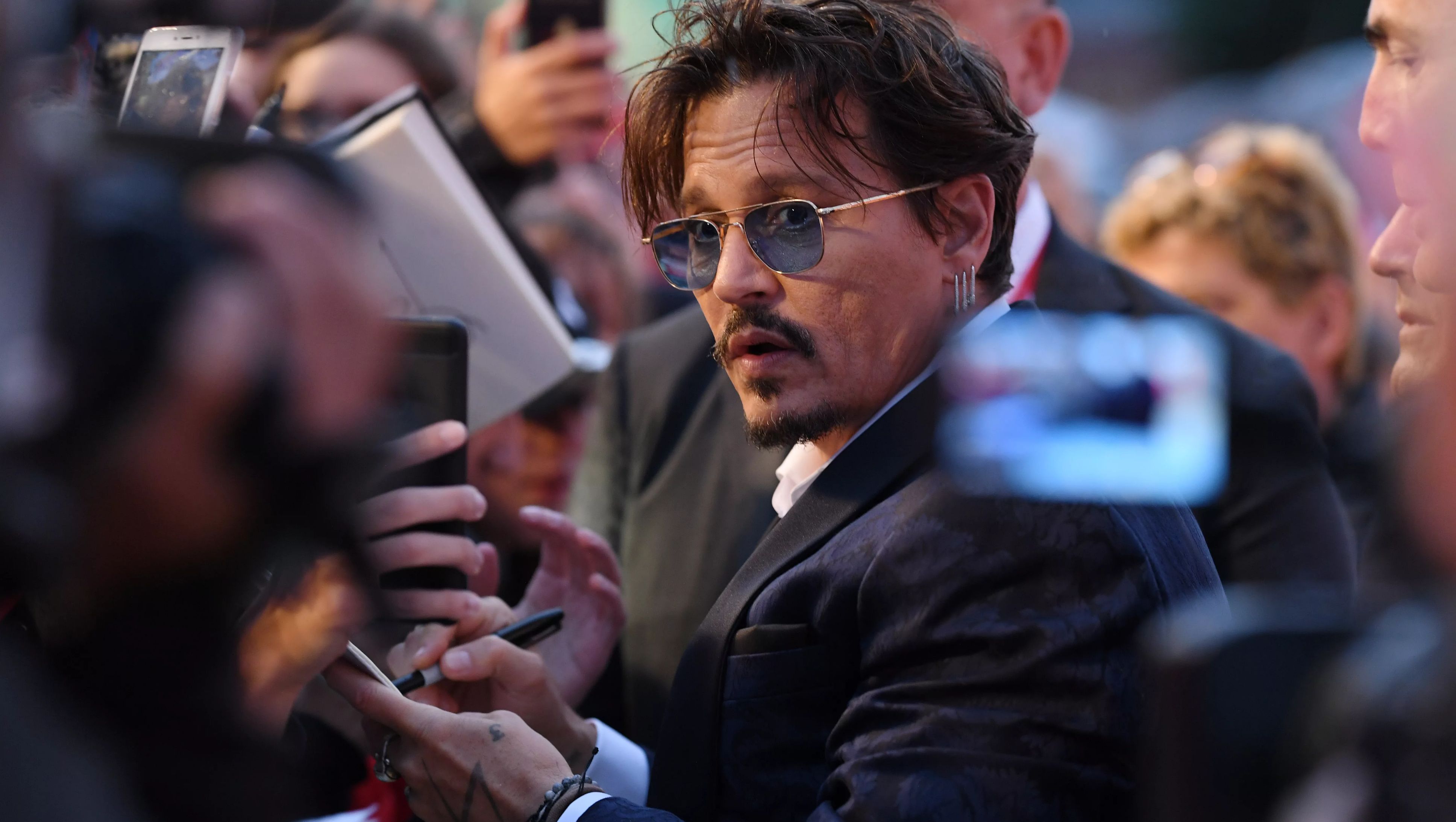 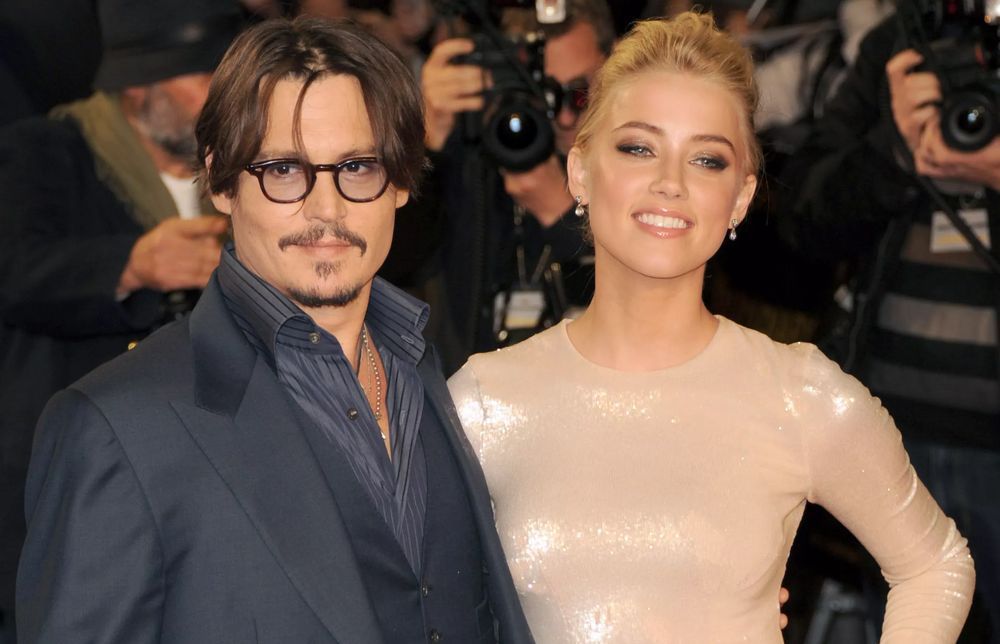 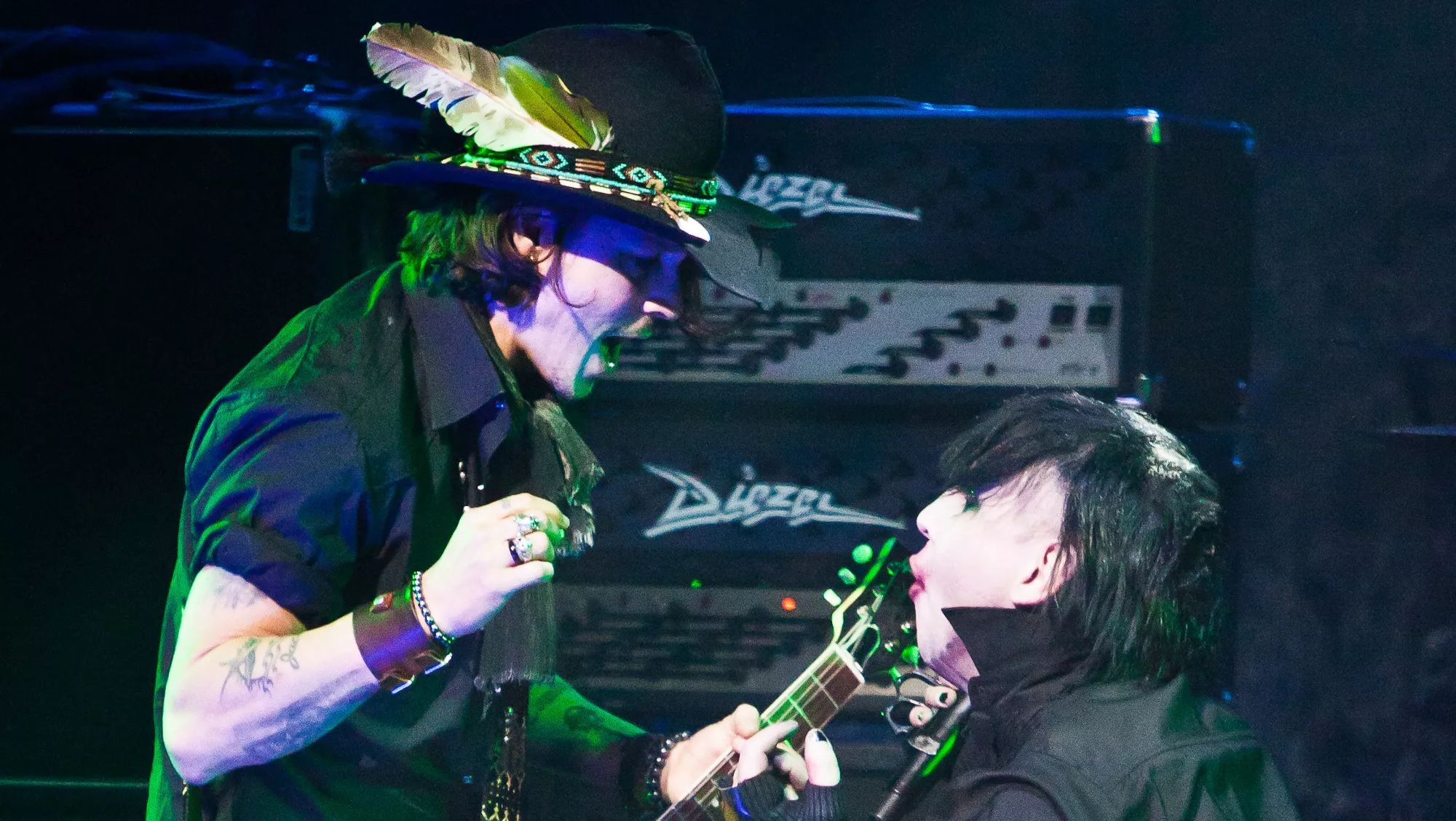 This Is The Strangest Marilyn Manson Memorabilia That Johnny Depps Owns!