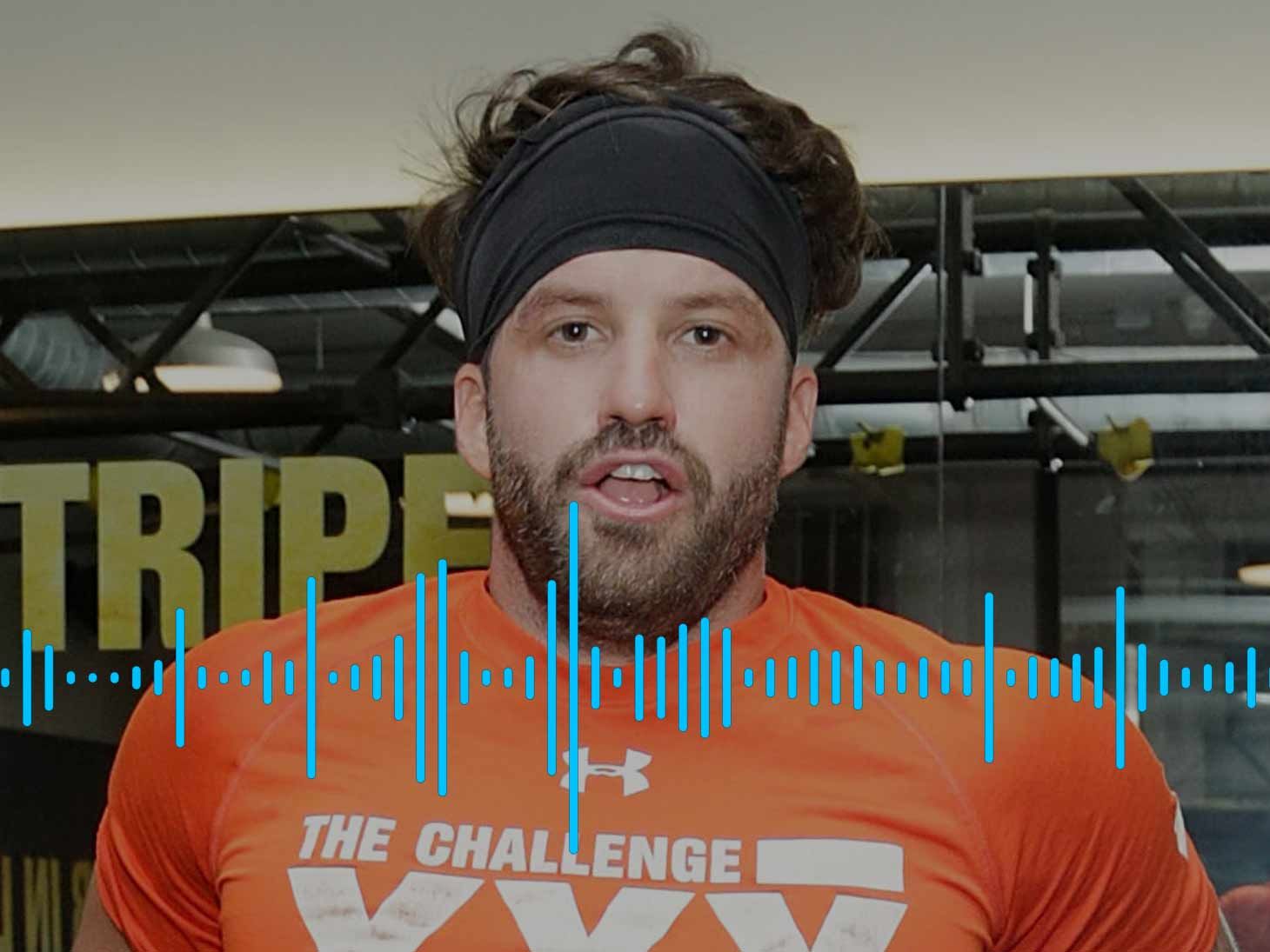 Bristol Palin needs to shut up and realize she signed up to have her dirty laundry aired for the masses, according to MTV star Johnny "Bananas" Devenanzio, who says the "Teen Mom" needs to quit whining about her edits.

The star of "The Challenge" and NBC's "1st Look" was a guest on the Hollywood Pipeline Podcast and told host Dax Holt how he feels about Palin complaining MTV has been unfair with the way she is edited for "Teen Mom OG."

"You are on an MTV show about kids that made bad decisions early in life and are in dysfunctional relationships," Mr. Bananas explained, adding, "There's not a positive way to edit that."

Bananas has been on reality TV for over a decade, and revealed that "there's nothing real about it." He went on to explain how producers intentionally create situations that will create drama and friction," adding that "They're not going to air you sitting in the corner reading a bible and bottle feeding your child."