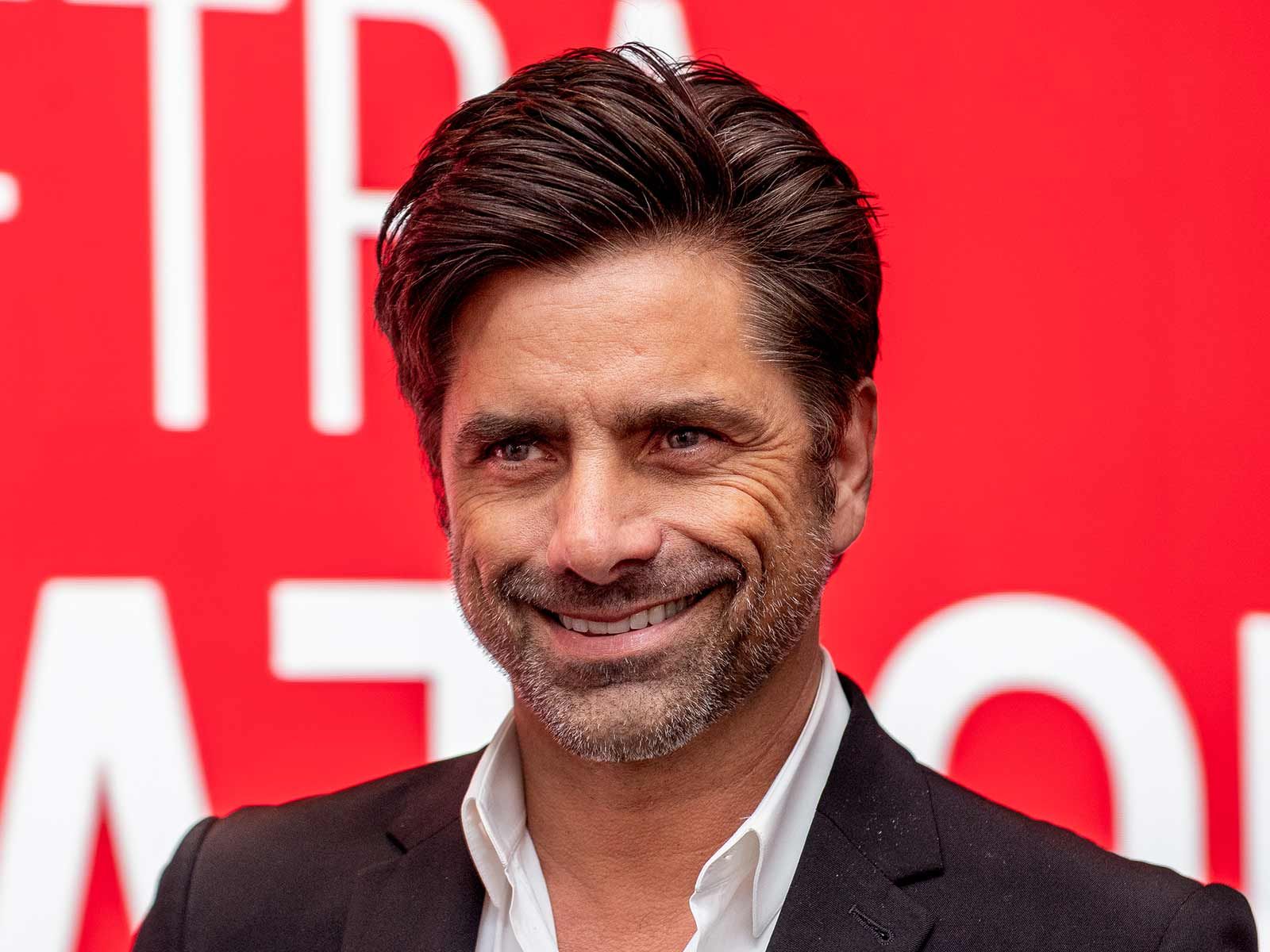 John Stamos has lots to be thankful for this year, especially now that he's off the hook after serving out his probation for the last three years.

The "Fuller House" star was arrested in June 2015 after cops pulled him over for driving his Mercedes erratically through Beverly Hills. The actor was so out of it that he was rushed to nearby Cedars-Sinai Medical Center for immediate medical attention.

He was eventually cited for misdemeanor DUI, and later pled out no contest. Stamos was sentenced to the 3-years probation, as well as 52 AA meetings and some drug & alcohol counseling, however it was never revealed what he had allegedly taken before getting behind the wheel.

Stamos immediately checked himself into a rehab facility and successfully completed a month-long treatment. Afterwards, he said that he was feeling "healthy" and "grateful" for the support from fans and loved ones.

Clearly he was serious about getting on the right path and staying clean, because on November 28, 2016, Stamos appeared in court personally and submitted his proof of completion for all 52 AA meetings, as well as an alcohol diversion program. He also paid off his fine of $1,824.00.

Stamos has grown leaps and bounds in those three years -- he married Caitlin McHugh earlier this year and the two welcomed their son, Billy, in April.

Finishing probation will likely allow Stamos' criminal case to be taken off the books completely. It will also give him good cause to celebrate, and knowing the star's infatuation with Disneyland, will probably include a trip to The Happiest Place on Earth. 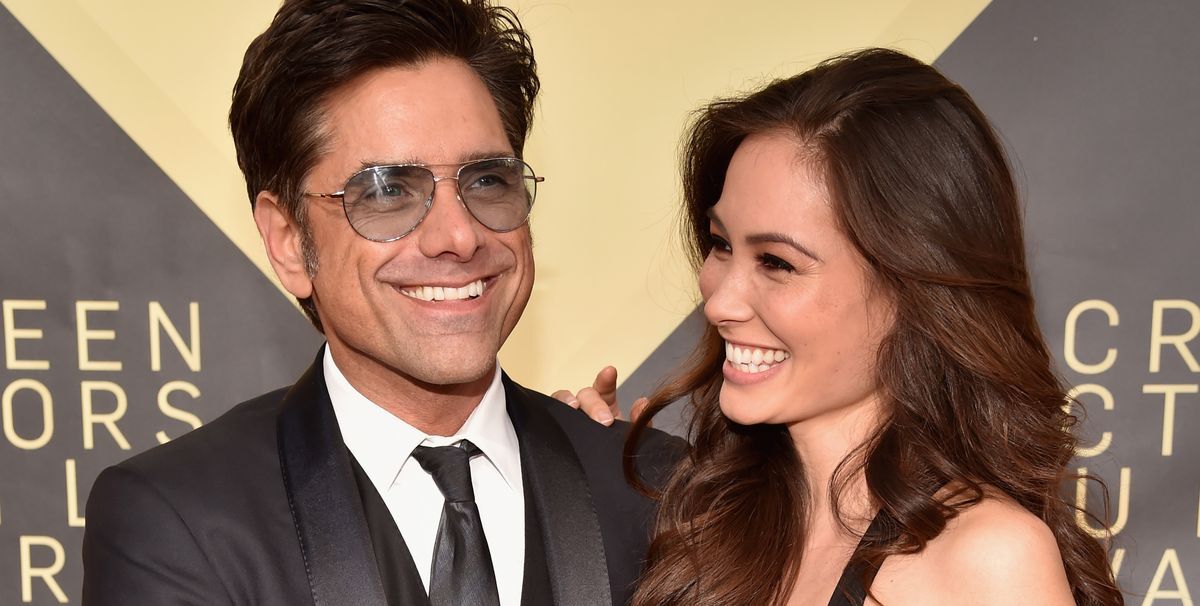 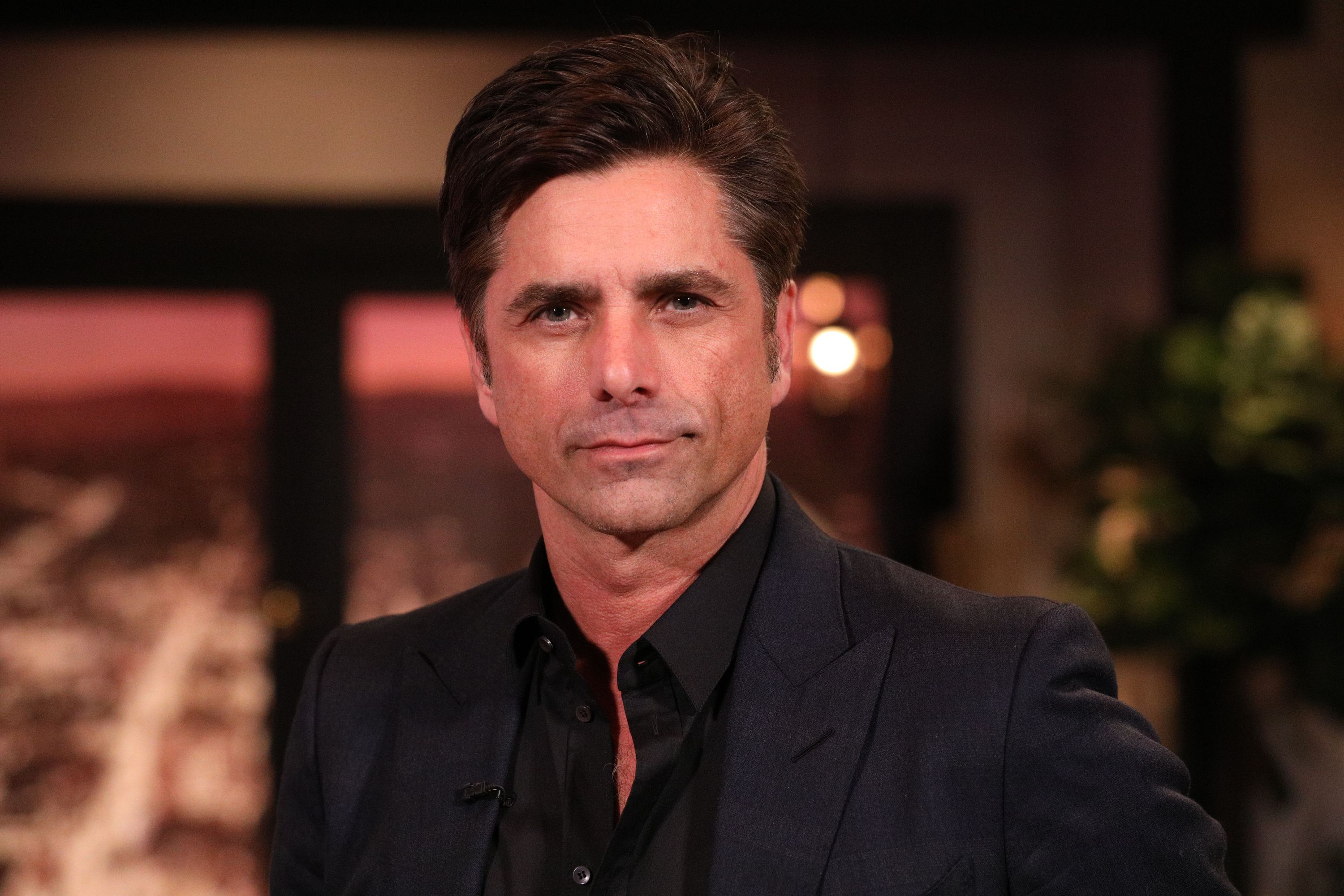 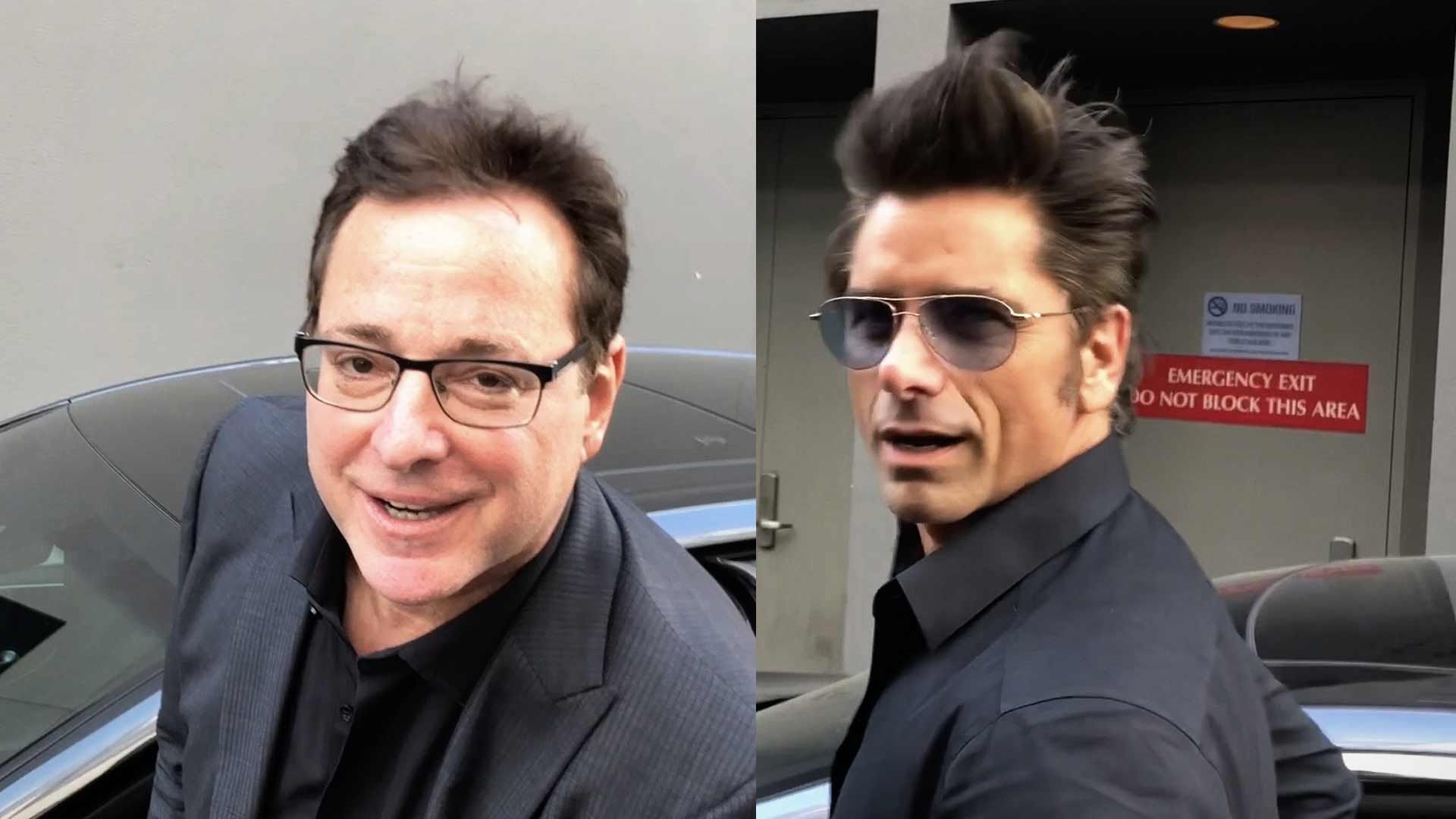 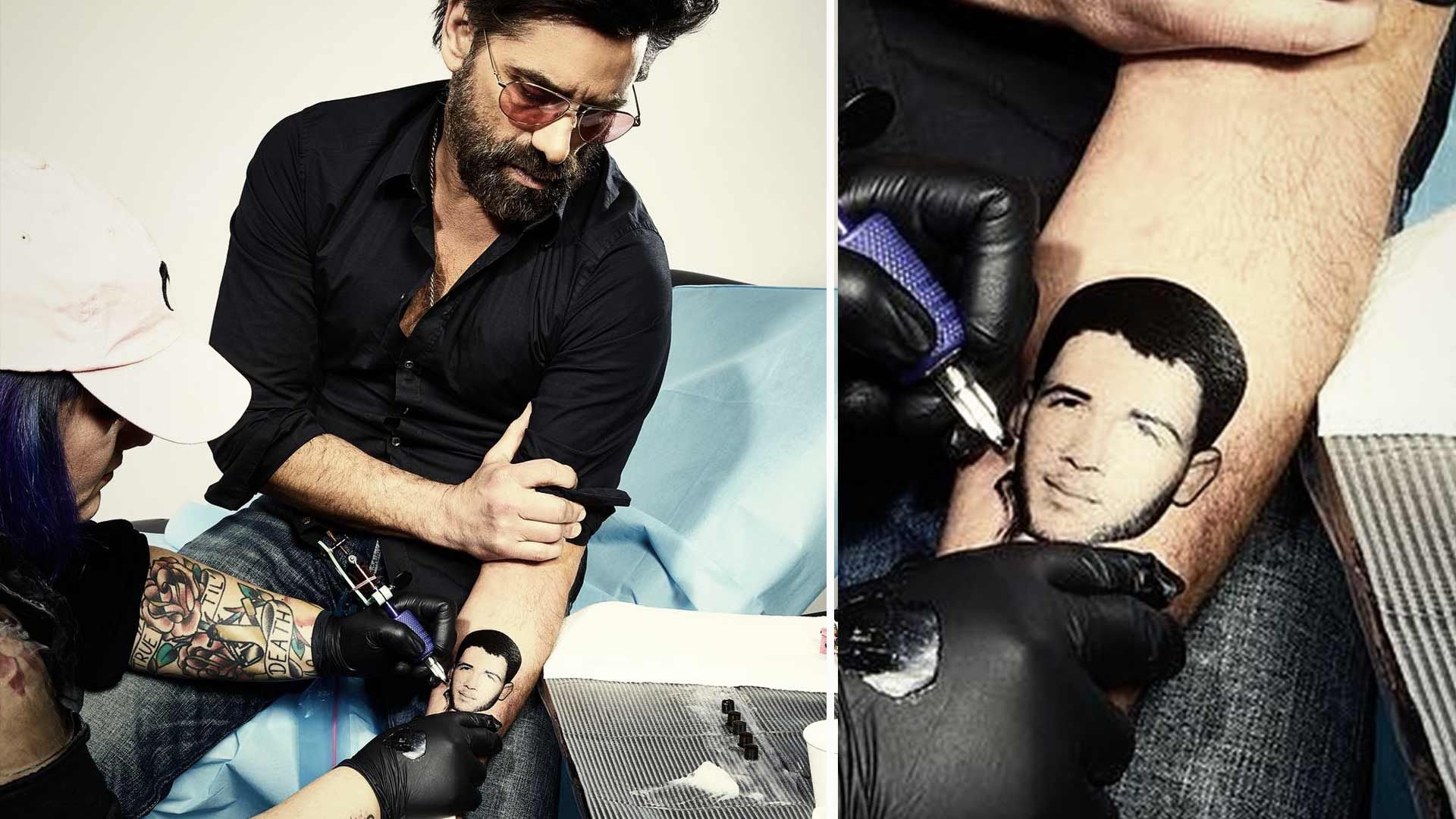 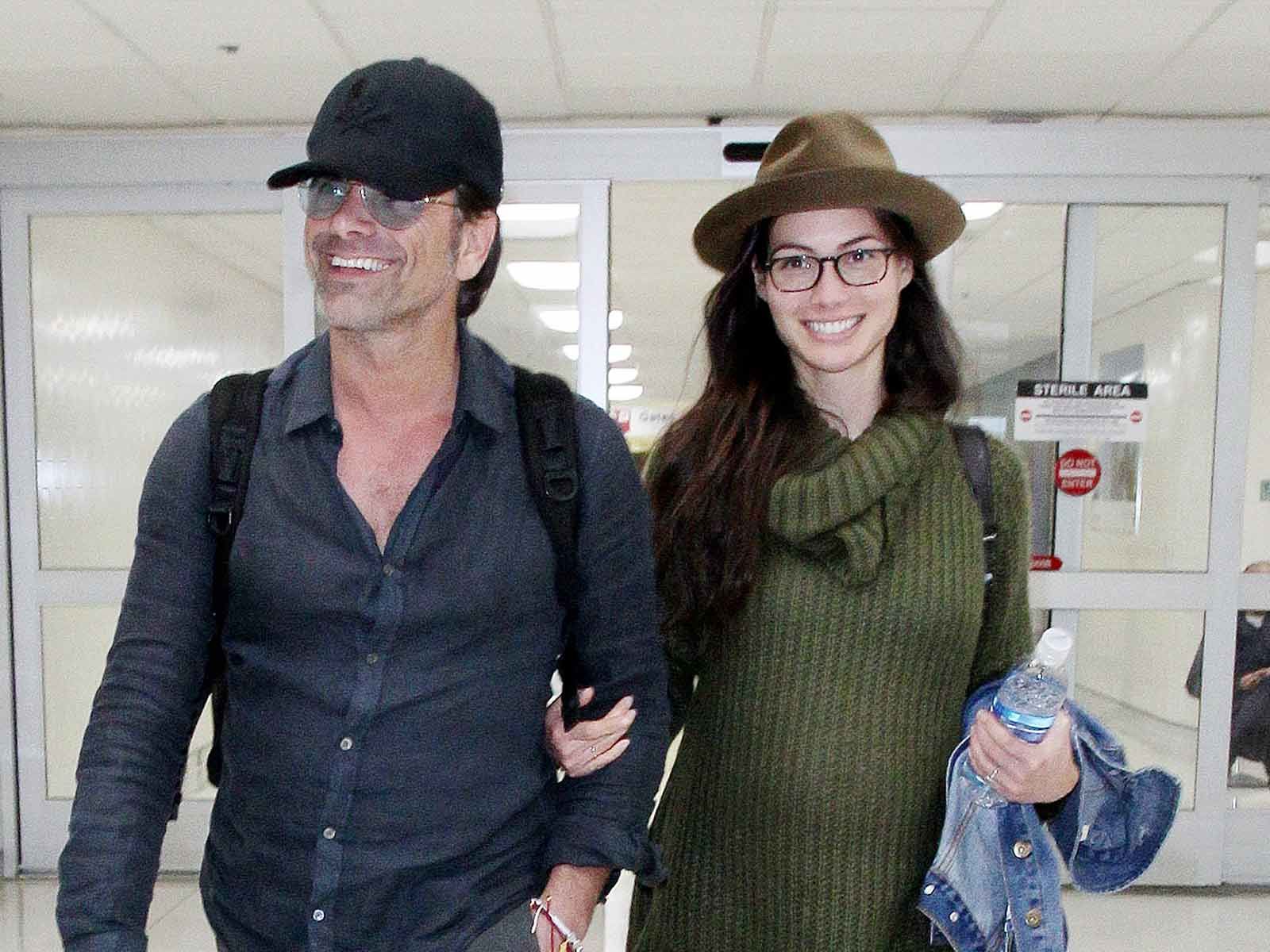 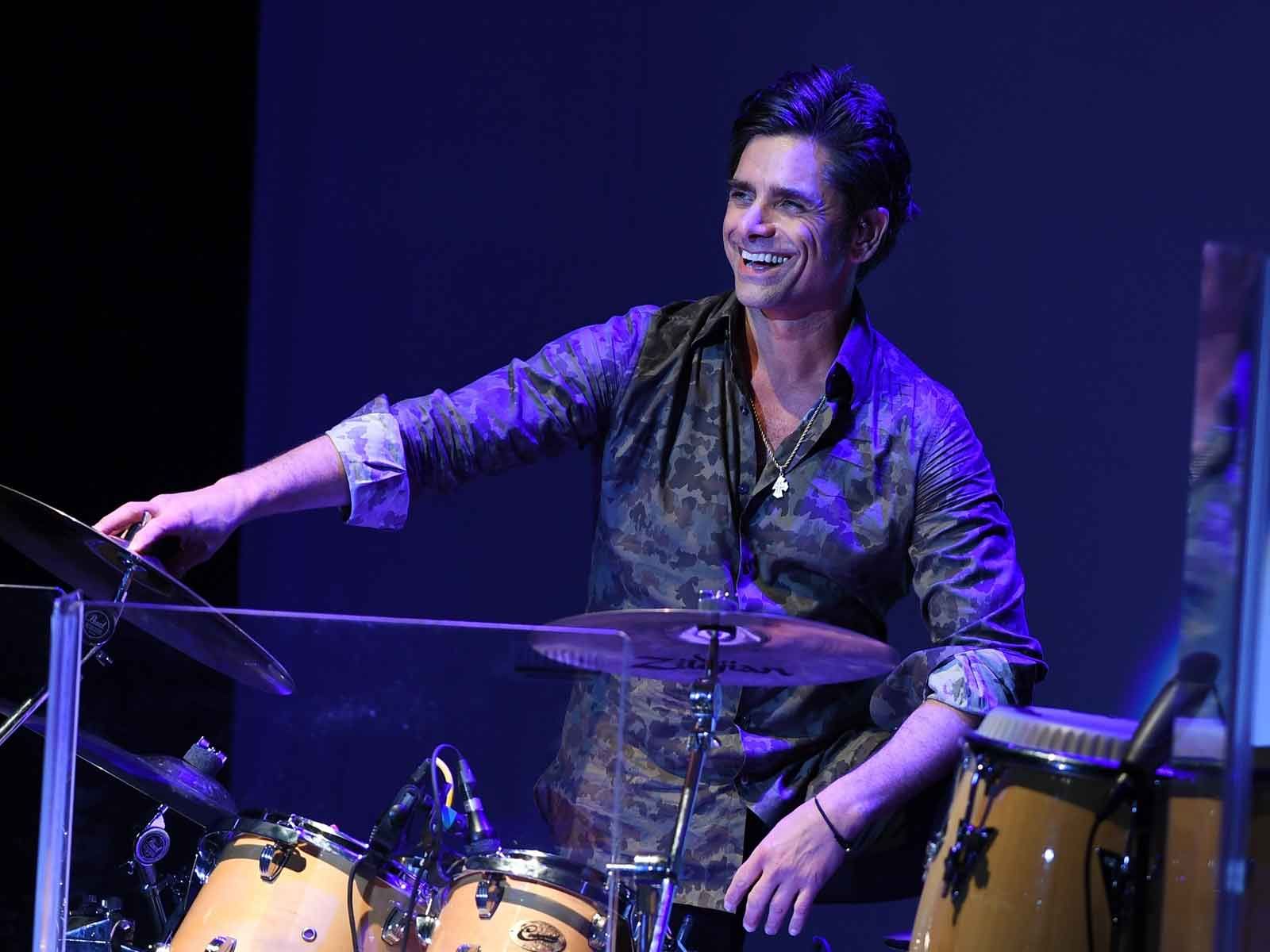