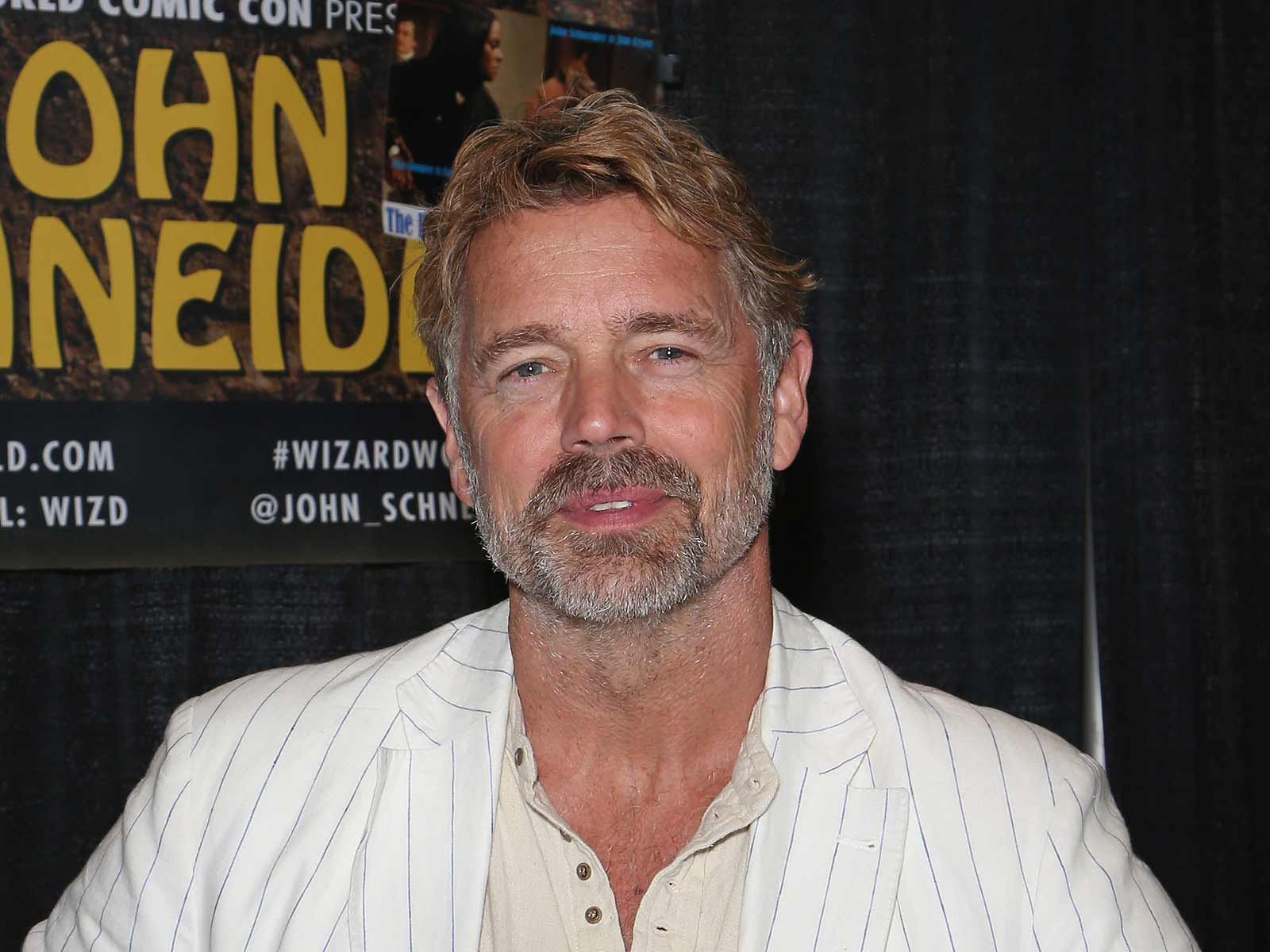 Former "Dukes of Hazard" star John Schneider is admitting he can't make the ordered payments to his ex-wife and turn over his financial documents, so he's asking to be locked up instead.

According to a letter sent Judge Mark Epstein by Schneider, he claims to not want to waste the court's time, and admits with "regret and embarrassment" that he can't complete the conditions ordered by the court.

By the end of 2018, Schneider was required to file his tax returns for 2014-2016, obtain all his financial documents and pay his ex-wife half of all his income.

Schneider says the public case and spat with his ex has caused his career to "wane earlier than ever anticipated," and says he's upside-down from taking on financial loans.

He's asking the judge to remove a suspended sentence of 120 days in jail, and wants the court to throw the book at him. The actor says he is willing and able to accept the punishment for his actions.

As we previously reported, Schneider's already done a few hours in jail for failing to pay his ex-wife spousal support, but now he's setting himself up to do some serious time.