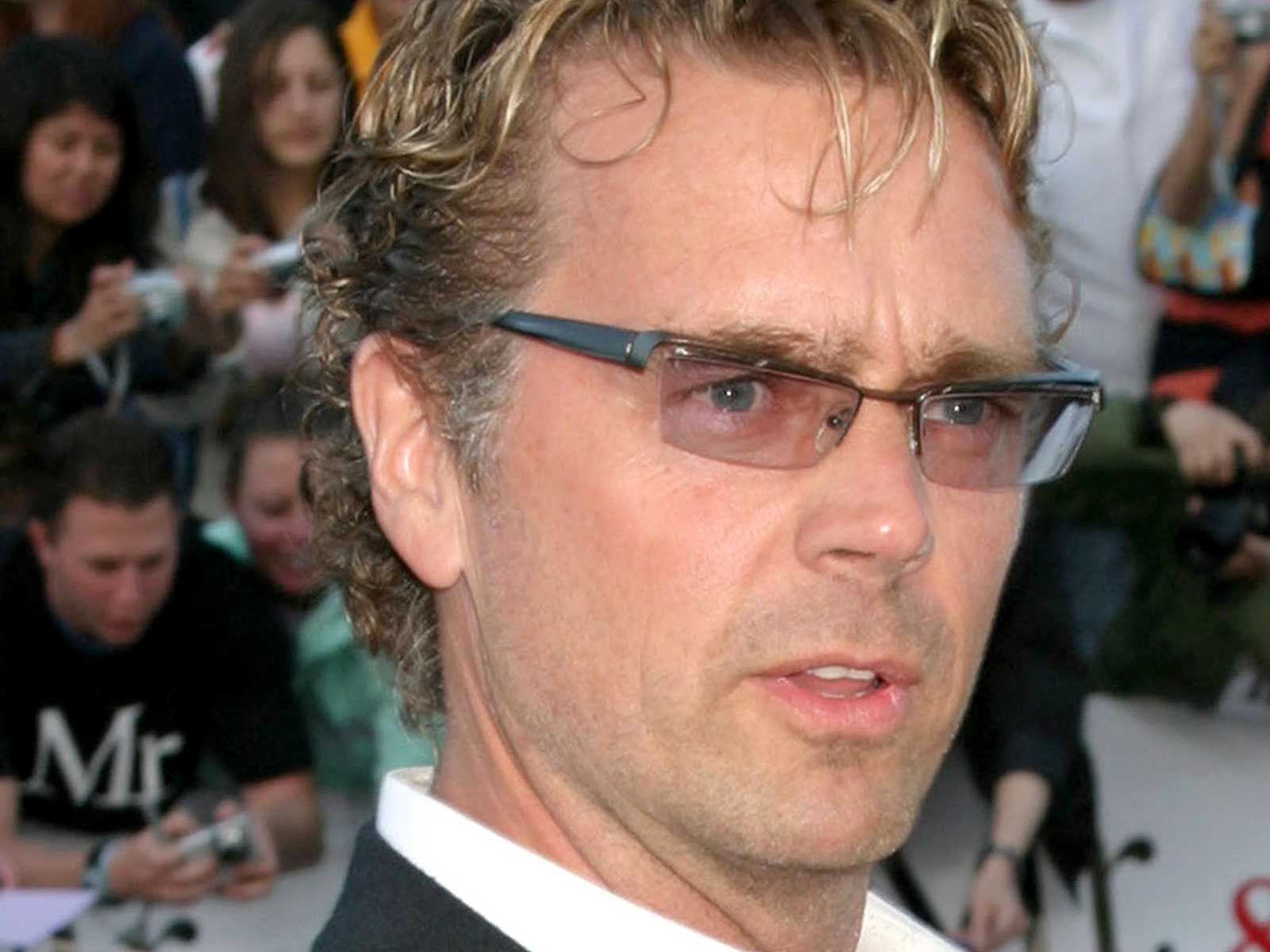 The former "Dukes of Hazzard" star had until June 23 to turn himself in.