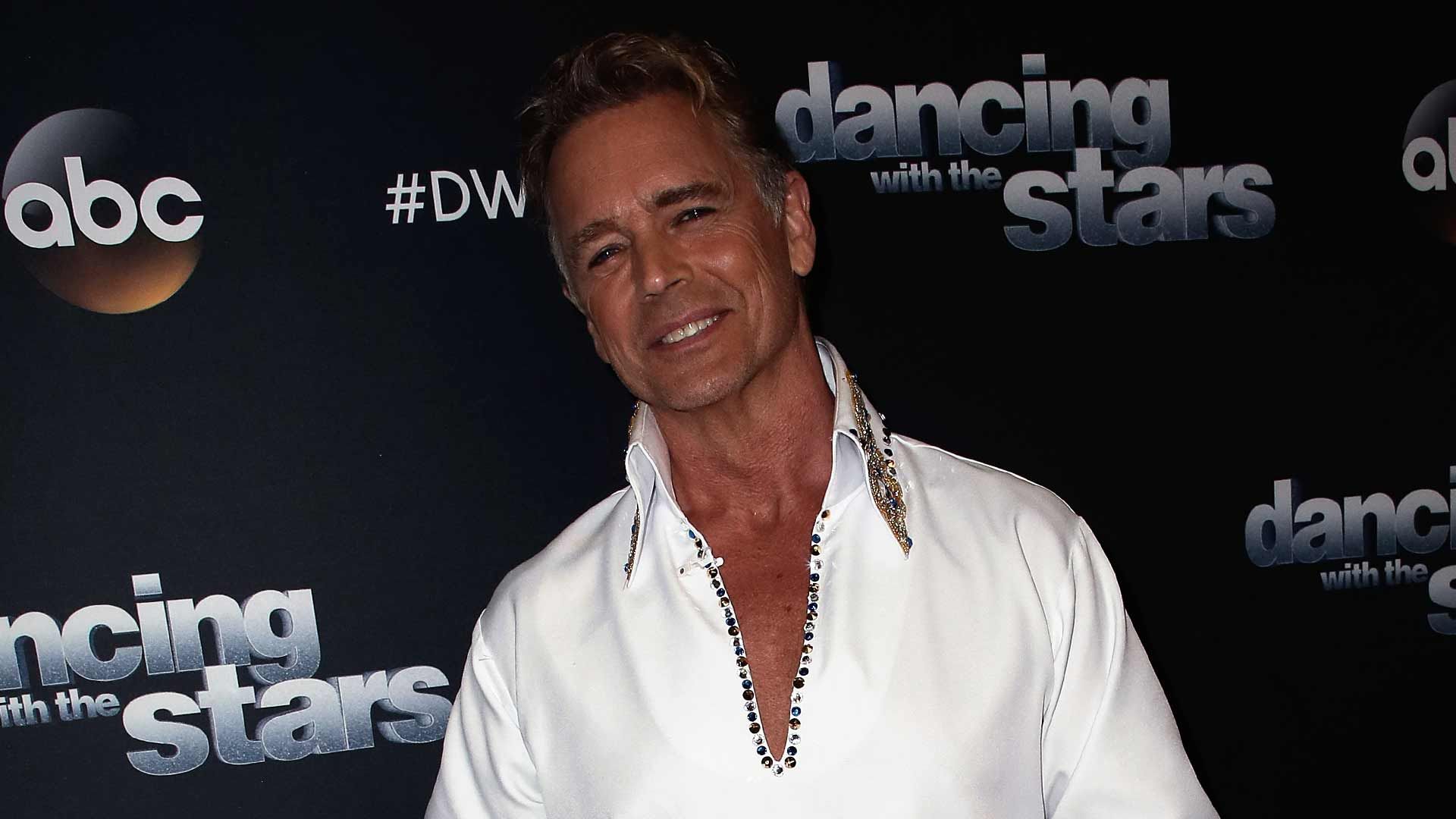 John Schneider Accused of Hiding $180,000 'Dancing with the Stars' Payday from Ex-Wife in Divorce Battle

John Schneider's ex-wife claims he pulled in over $180,000 for his appearance on "Dancing with the Stars" but she says he hid the money from her even though he owes the same amount in back support.

John and Elvira "Elly" Schneider are set to face off in court later this year over the $18,5000 a month temporary spousal support he was ordered to pay her. He claims he is not making enough to pay it, but she claims he is pulling in a significant amount of cash.

According to court documents obtained by The Blast, Elly says she plans on calling the directors of payroll for both "Dancing with the Stars" and the Tyler Perry show "The Haves and Have Nots," which airs on Oprah’s OWN network. She wants to question them about what John was paid for his work.

She says John has "attempted to utilize numerous deceptions and trickery to avoid paying spousal support, including funneling income through his girlfriend and business partner, Alicia Allain and their various shell companies, particularly Maven Entertainment."

She claims John has told her "on numerous occasions that his intent is to starve her into abandoning her spousal claims."

As we reported, Elly got a wage garnishment order to get money paid to John while he was on "Dancing With The Stars," but believes he “employed some type of trickery to have his employer, Entertainment Partners ... disburse his earnings in such a way to circumvent the garnishment" and keep Elly from getting paid. She claims John's employer refused to tell her exactly where the money was being paid.

Elly says despite her famous ex-husband earning over $180,000 on "Dancing with the Stars," she didn’t see a dime.

She now says she will prove at trial that John has "the means and ability" to pay the spousal support he owes.

In her docs, she points out that John is a working actor, plus has a music recording income, income from "Dukes of Hazzard" conventions and events, and “other sources" which he allegedly attempts to hide from her.

John Schneider has yet to respond to the allegations.