John Schneider's ex-wife is still on the hunt for the $600,000 she is owed in back support and reveals she was able to get some of the money by taking his "The Have or Have Nots" cash.

According to court documents obtained by The Blast, Elly Schneider was able to garnish some of the money he was paid from starring on the Tyler Perry-produced OWN show "The Have or Have Nots."

The actor has starred on the show since 2013 and Elly says she was briefly able to get $18,544.25 from his paychecks. But she believes John managed to convince the show to direct his paychecks to one of his companies instead, putting an end to her collection.

John and Elly are set to face off in court later this year over the $18,500 a month spousal support he was ordered to pay and the alleged $600,000 in back support he owes.

He claims he is not making enough to pay the tab and she calls BS, believing he is pulling in a significant amount of cash. Schneider is so resistant to paying his ex, and that he has even served jail time over the debt.

Elly argues that John Schneider is rich and can pay his back support plus the monthly support. She says John continues to participate in "Dukes of Hazzard" conventions, has recently released new music, performed in the Dominic Republic with Kid Rock, and owns a million-dollar Nashville condo and other real estate.

She also wants John’s new girlfriend, Alicia Allain, to come to the court so she can question her. Elly believes the two are working together to hide John’s money from her.

As we reported, Elly previously tried to get John's "Dancing with the Stars" money to pay off the debt, but she was unsuccessful.

The two are set to face off in court this August. 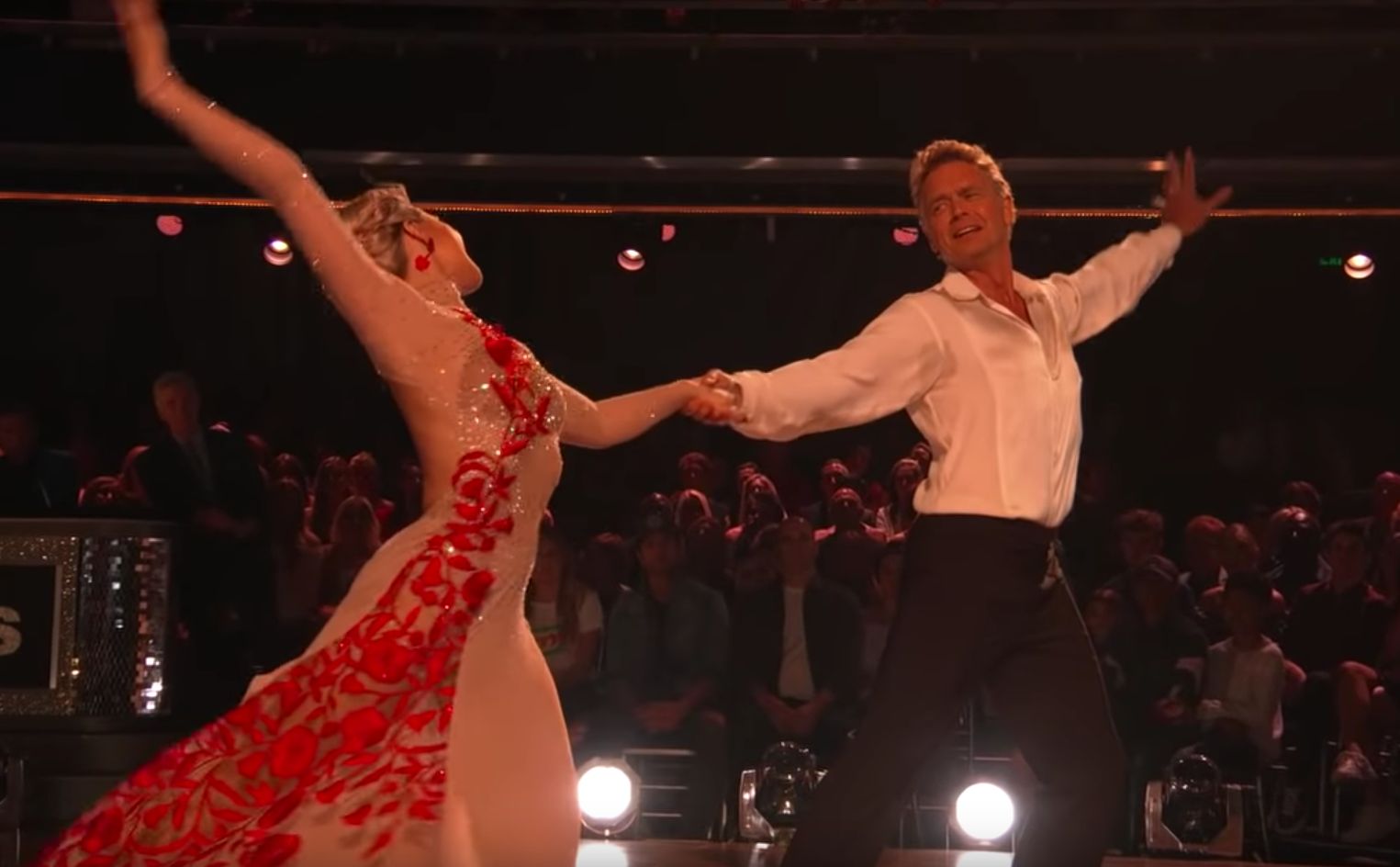