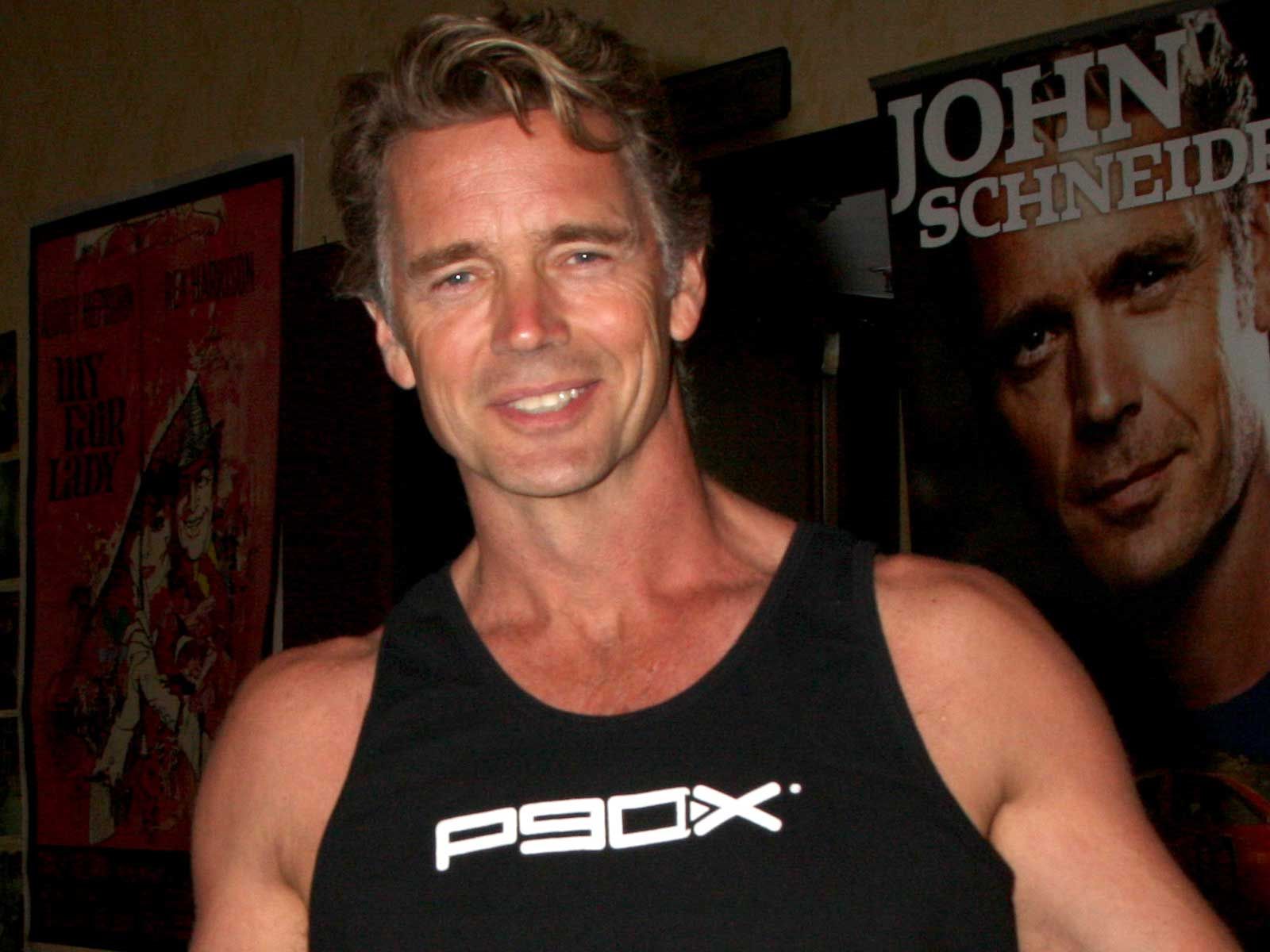 "Dukes of Hazzard" star John Schneider was found guilty of contempt for failing to pay spousal support to his ex-wife and now she wants to see him thrown behind bars.

According to court documents obtained by The Blast, Schneider's ex, Elvira, claims Schneider failed to pay his monthly support of $18,911 beginning in September 2016 all the way through May 2017.

Elvira, who filed her motion for contempt back in May, is asking a judge to find John to be in contempt 17 times — once for each missed bi-monthly payment and one for the legal fees. She requested the maximum punishment: 120 hours in jail for each charge (for a total of 85 days) or the same amount of time in community service, plus a $17,000 fine.

To add insult to injury, Elvira claims John canceled her health insurance (which he had been ordered to pay) without her knowledge — which she only learned upon getting denied at a pharmacy.

On December 20, with both parties present in court, a judge found John guilty of contempt and sentencing has been scheduled for next month.