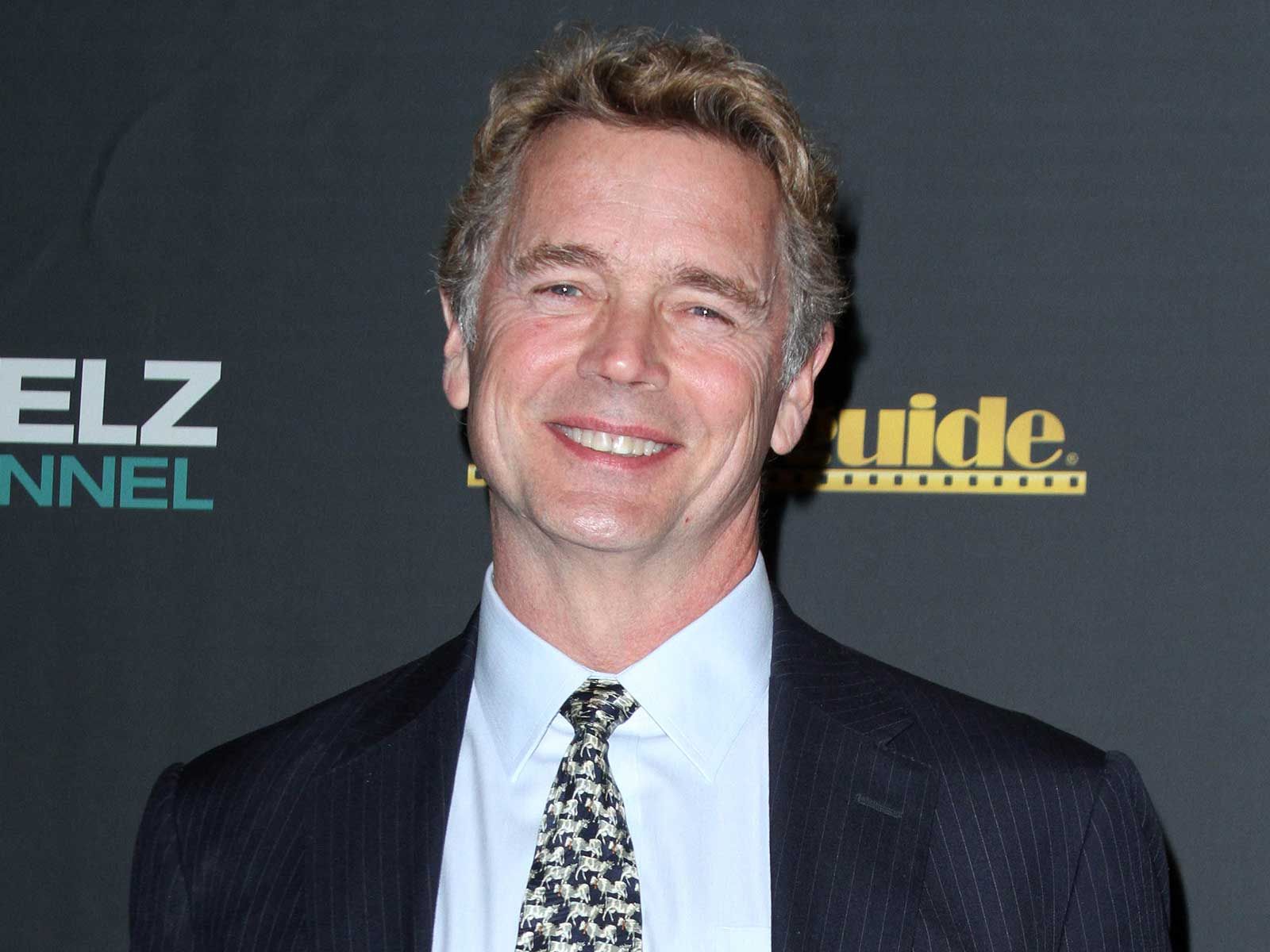 According to court documents obtained by The Blast, Elvira Schneider says she owes her lawyers $334,910.75. In addition, she's on the hook to her forensic accountants for another $14,088.75.

Elvira believes John should be ordered to pay the bill, citing the fact he has "earned over $1 million from SAG alone ... so there is no doubt but that he has the ability to pay."

In contrast, Elvira says she has "no source of income and is not receiving spousal support ... she has no ability to pay fees at this time."

It's pretty dire for Elvira — her attorneys have filed a motion to be relieved as her counsel because they have not been paid. The law firm cites a "breakdown in the attorney-client relationship" — which sounds like a really polite way of saying, "She owes us money."

A hearing on the matter is scheduled for November.

As The Blast previously reported, John Schneider was found guilty of contempt earlier this year for failing to pay $185,000 in back spousal support. Schneider begged the court for forgiveness and claimed financial hardship in an effort to avoid jail time.

It didn't work and Schneider was ordered to serve three days but only ended up behind bars for a few hours.

In July, the soon-to-be "Dancing With the Stars" contestant filed documents with the court admitting he can’t make the ordered payments to his ex-wife and asking to be locked up instead.