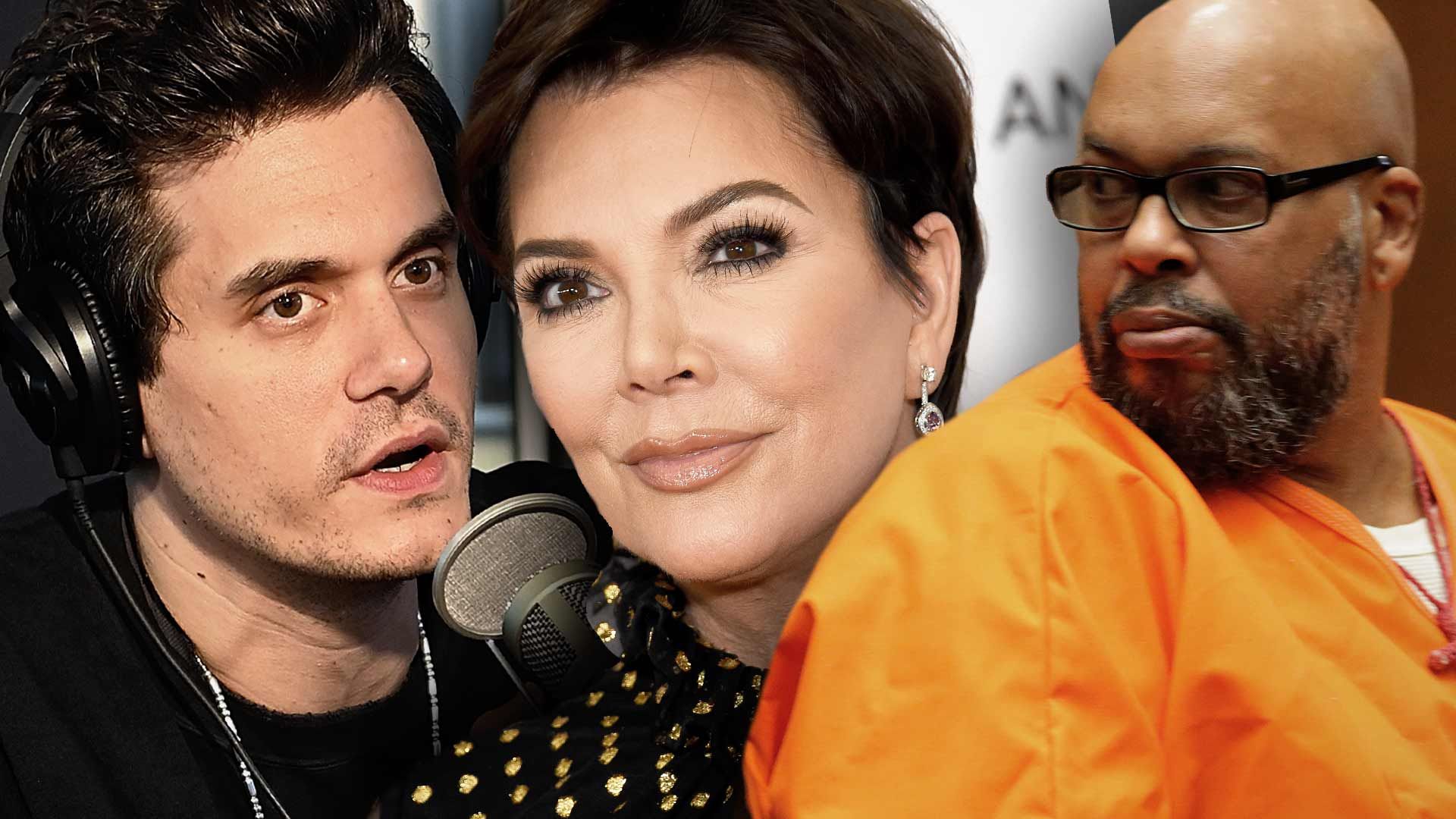 John Mayer knows not to mess with Kris Jenner, in fact, he says he's actually afraid of the KarJenner matriarch because "she could end me."

The "Outta My Head" singer sat down with Andy Cohen on his SiriusXM show Monday and compared Jenner to Suge Knight — seriously.

First, he poured on the charm saying, “She is the Yoda of Hollywood serotonin. She has a good grasp on how to make your serotonin just burst in your brain. I was sitting next to her and I was like, ‘You are the ground zero of bliss.’ She was great.”

But added, “I’m also a little afraid of her … she’s kind of a Suge Knight character."

According to Mayer, he and Suge used to have different rooms but shared the same studio to record, so they often crossed paths.

"My rule about Suge Knight was, ‘Don’t let him notice you,’" he told Cohen, adding the same rule applies to Jenner.

Interesting words to use considering Suge is currently in prison serving a 28-year sentence for the 2015 hit-and-run death of a man on the set of the movie “Straight Outta Compton.”

John Mayer's comparison of Jenner came out after Cohen asked about his rumored hookup with the oldest daughter of her famous tribe, Kourtney Kardashian, which he debunked with a quickness. 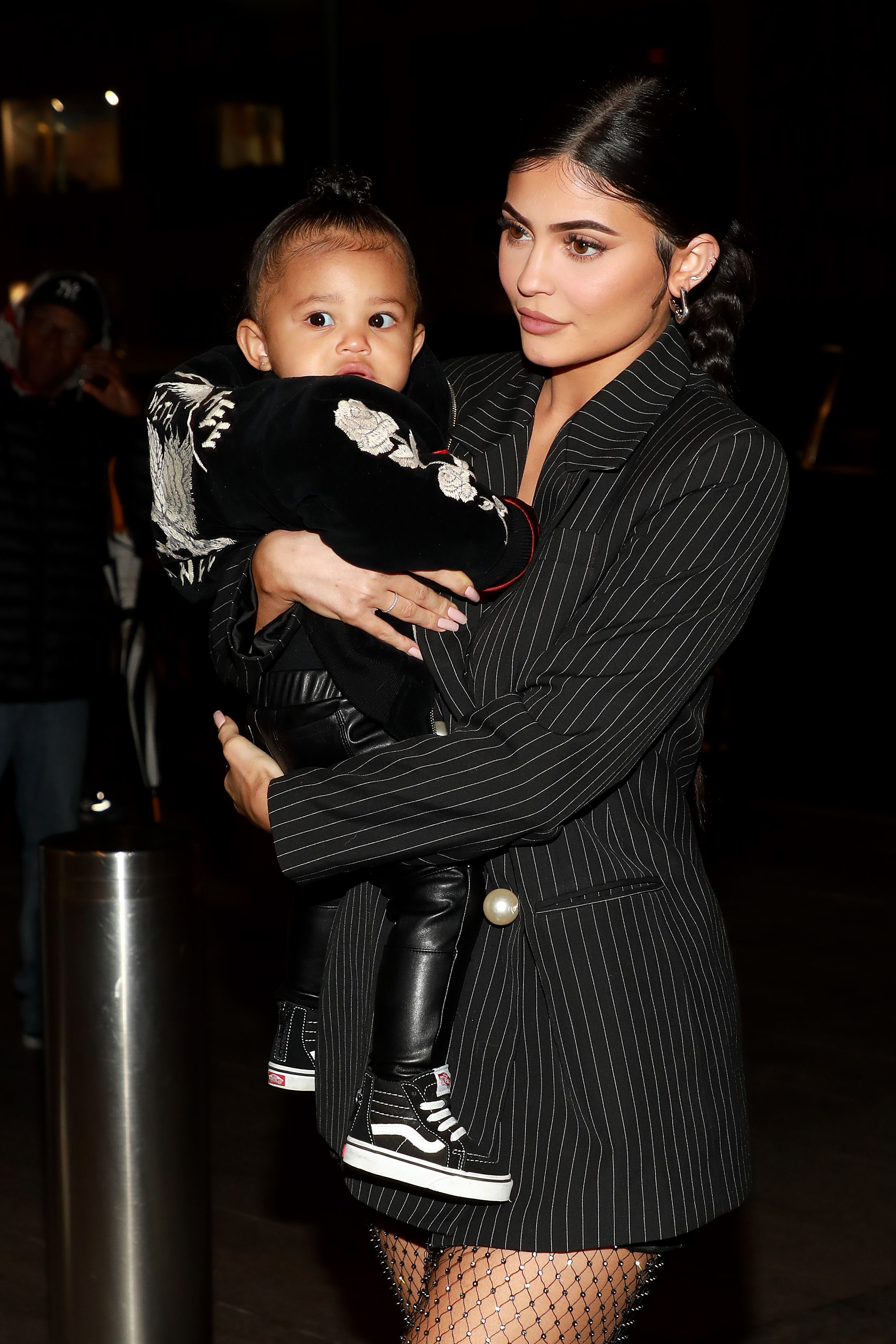 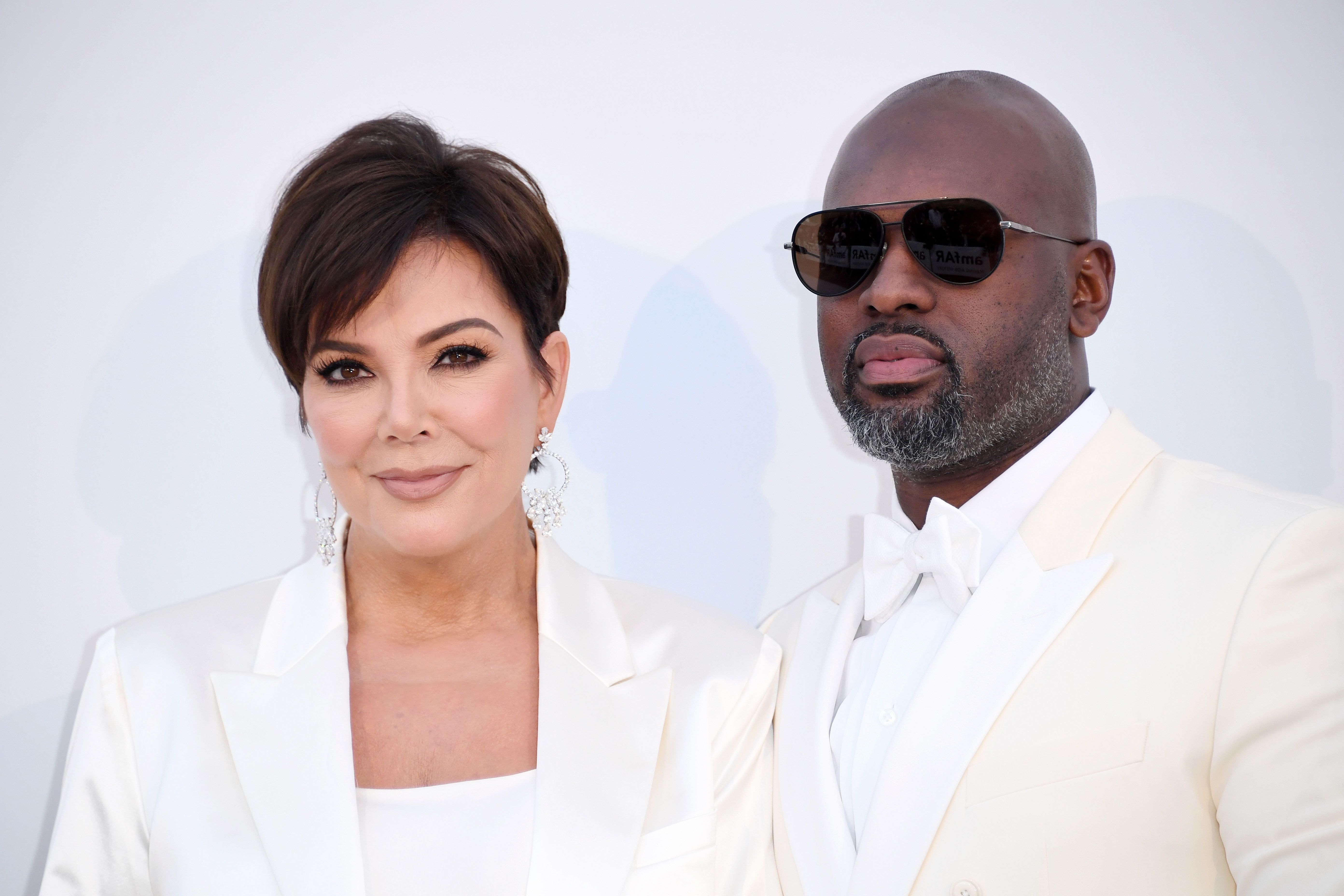 How Does Kris Jenner's 39-Year-Old Boyfriend, Corey Gamble Feel About His Future With Her? 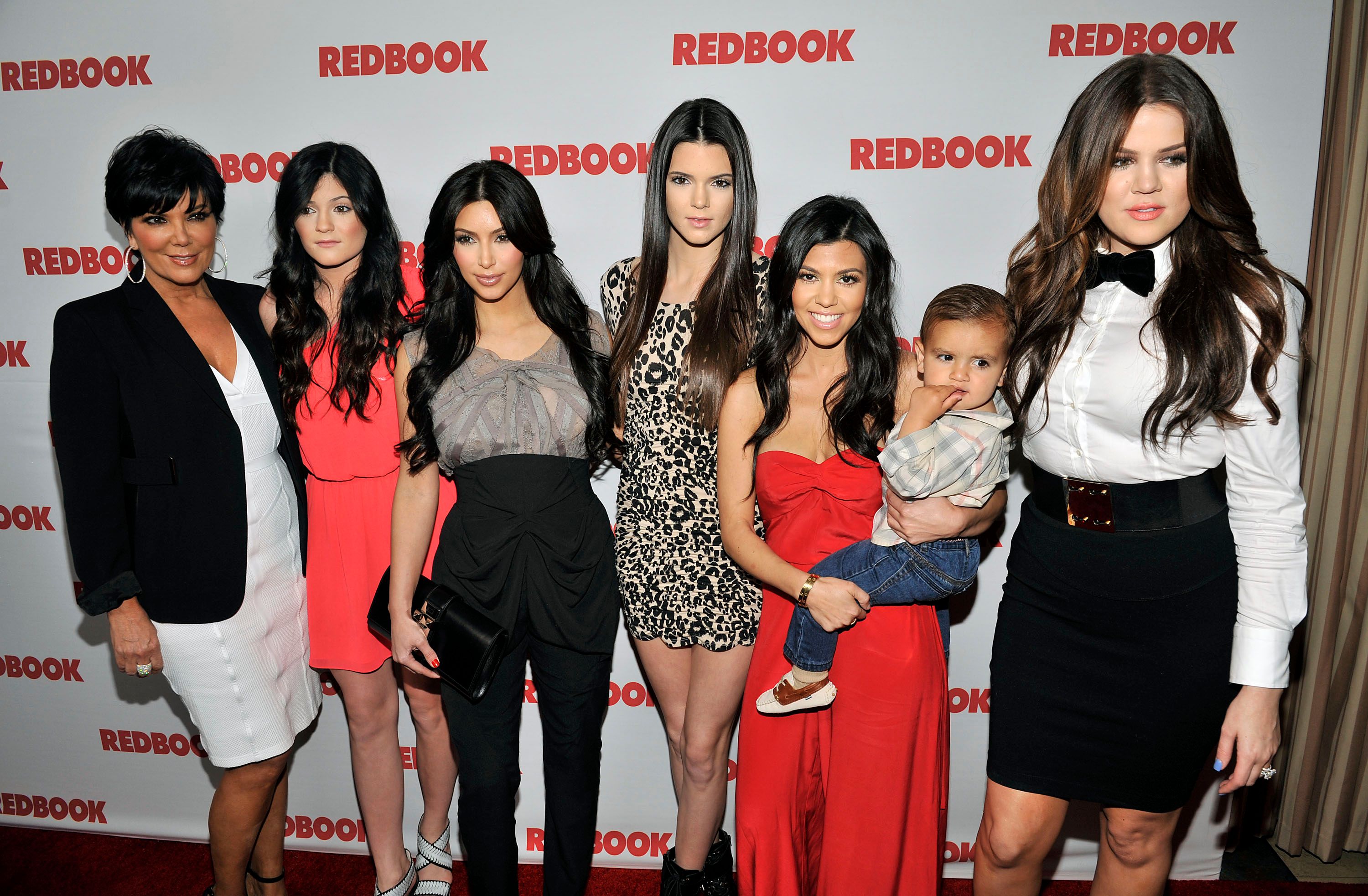 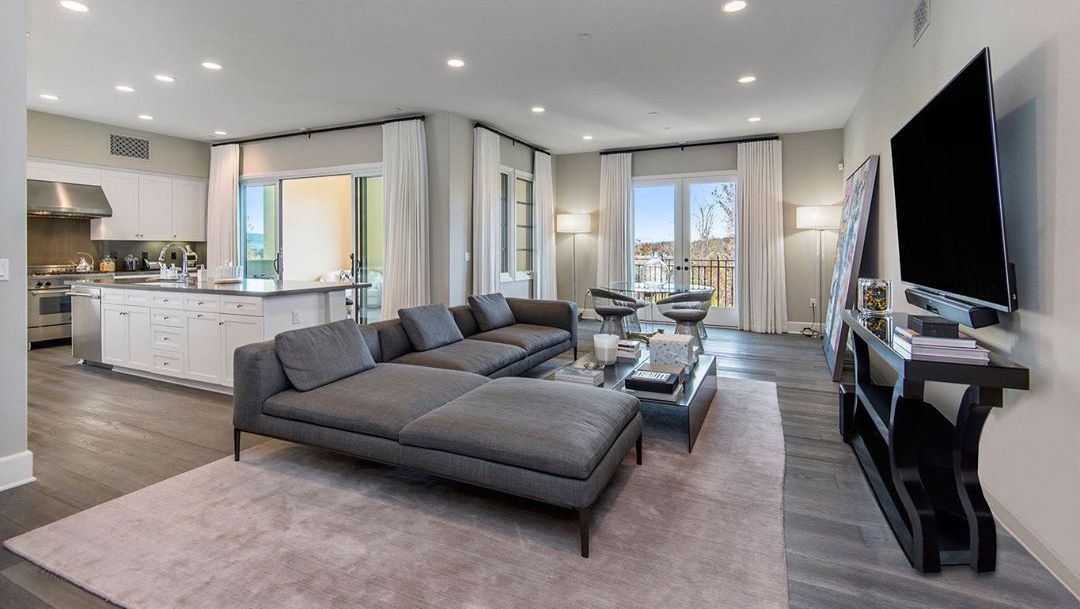 You Could Live In Kris Jenner's Luxury Condo for $2.5 Million 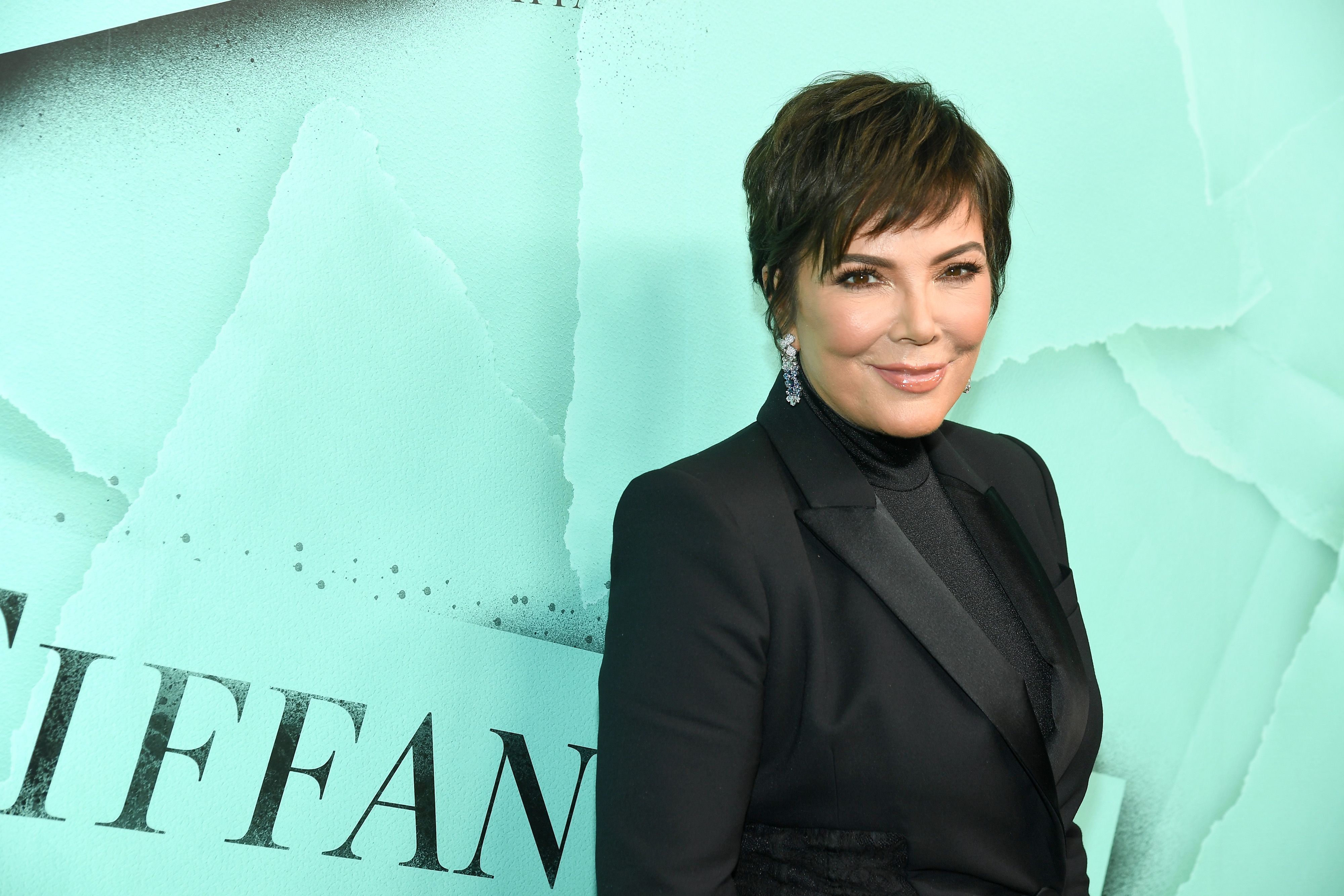 Kris Jenner Has a Wax Figure Of Herself, and Kim Has Some Thoughts 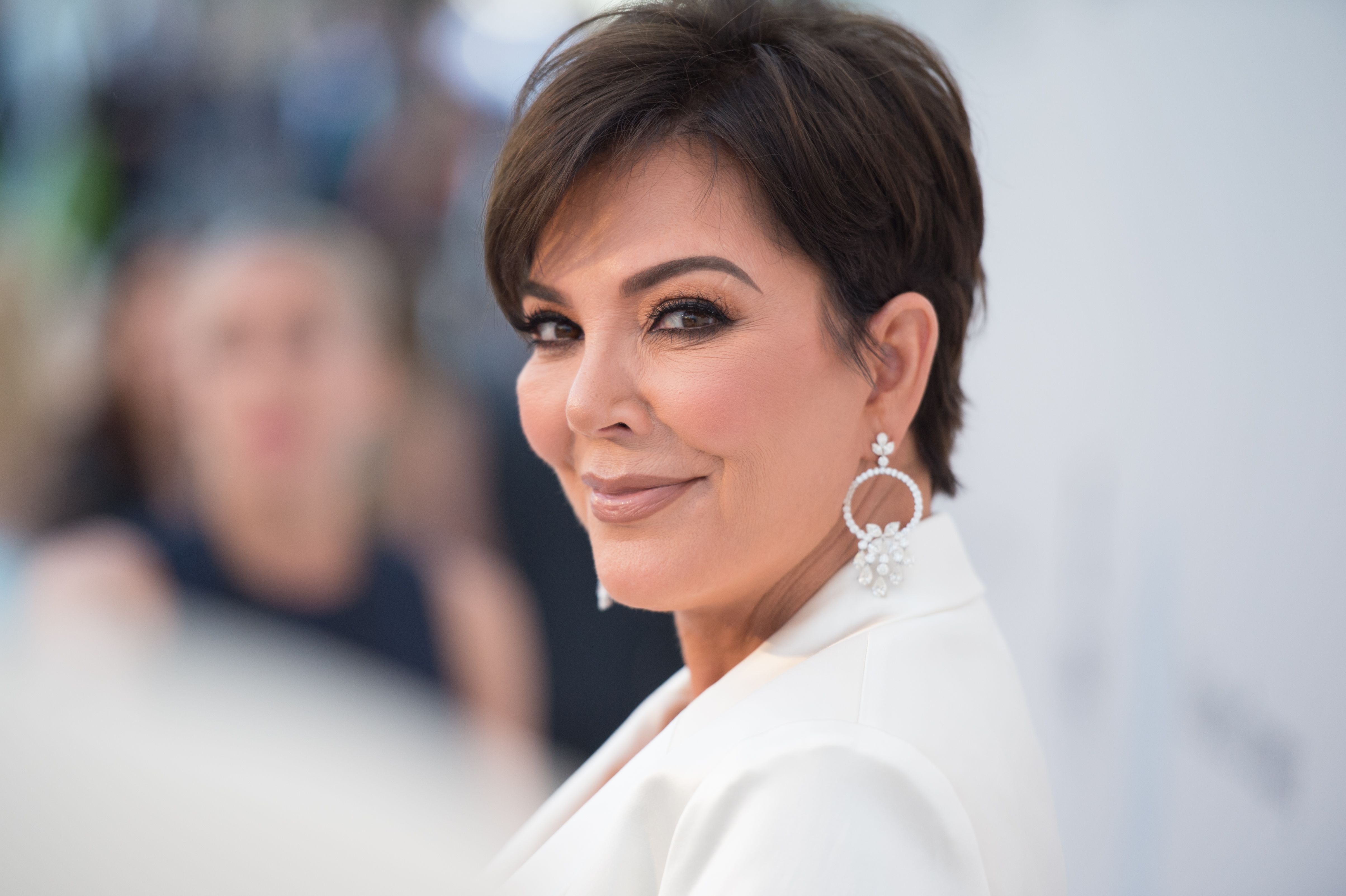 Kris Jenner's Getting Everyone Botox For Christmas, Because Celebrities Are Not Just Like Us